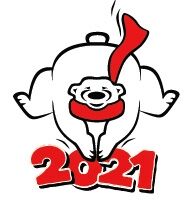 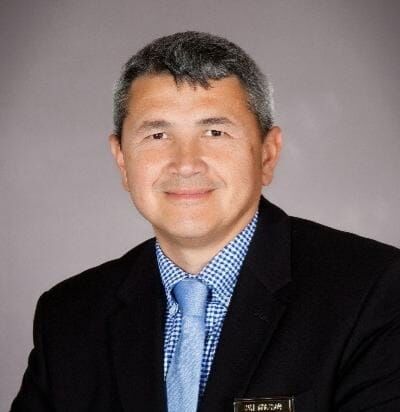 Several Georgia Bureau of Investigation agents as well as Floyd County’s Sheriff, Dave Roberson, will soon be plunged into the cold waters of Lake Allatoona.

But they need support in raising as much money as they can before the plunge which is the largest fundraising effort benefiting Special Olympics. Many other states participate in the annual event through the efforts of their Law Enforcement Torch Run program.

Lisa Vorrasi is Assistant Special Agent in Charge of the Atlanta Regional Office of the GBI. She also happens to be the coordinator for Special Olympics Georgia for the GBI. And she’s the captain of the team that includes Roberson and fellow Rome resident and GBI agent Ghee Wilson.

“The Law Enforcement Torch Run is the largest grassroots funding for the Special Olympics,” Vorrasi said. “We raise money year round to help athletes participate in the state sporting events for free — the winter, summer and fall Olympics as well as a bowling event. These are all totally free for athletes and their families. They get to participate year round at no cost.”

So Vorrasi, Roberson, Wilson and their team members are trying to raise at least $5,000 to do their part to help the athletes.

Vorrasi said she was excited to have Rome’s sheriff on her team to raise funds and to take the icy plunge.

“It’s an amazing feeling that other people want to help raise money for the Special Olympics,” she said. “It’s the best feeling in the world that more people wanna get involved.”

This will be Wilson’s first year doing the plunge. He’s motivated by the cause and by the friendly fundraising competition with other members of law enforcement.

Vorrasi said it takes about $110 to pay for one athlete to attend the Special Olympics so the more money they can raise, the more athletes can have the opportunity to compete against others from different parts of the state throughout the year.

Vorassi said anyone can donate or sign up a team of their own.

The Polar Plunge will take place at Acworth Beach on Lake Allatoona on Saturday, Feb. 20 at 11 a.m. There will be live music, food and prizes.