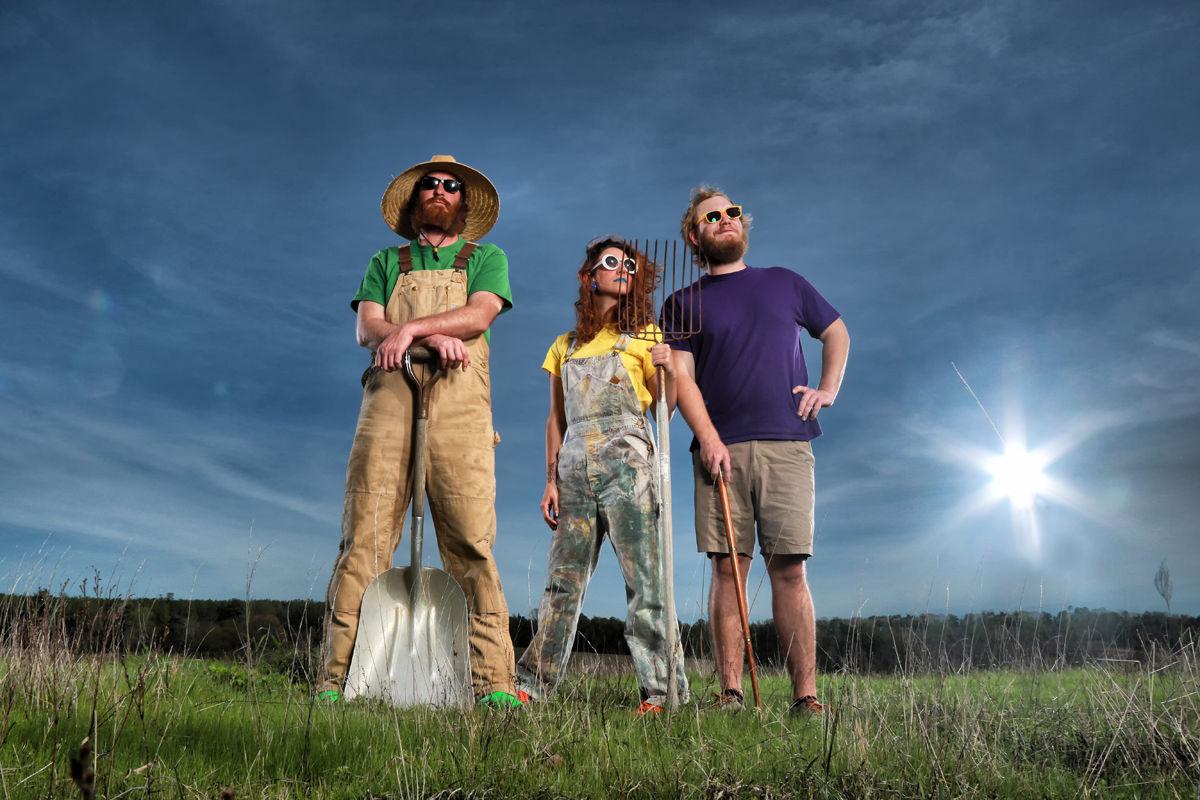 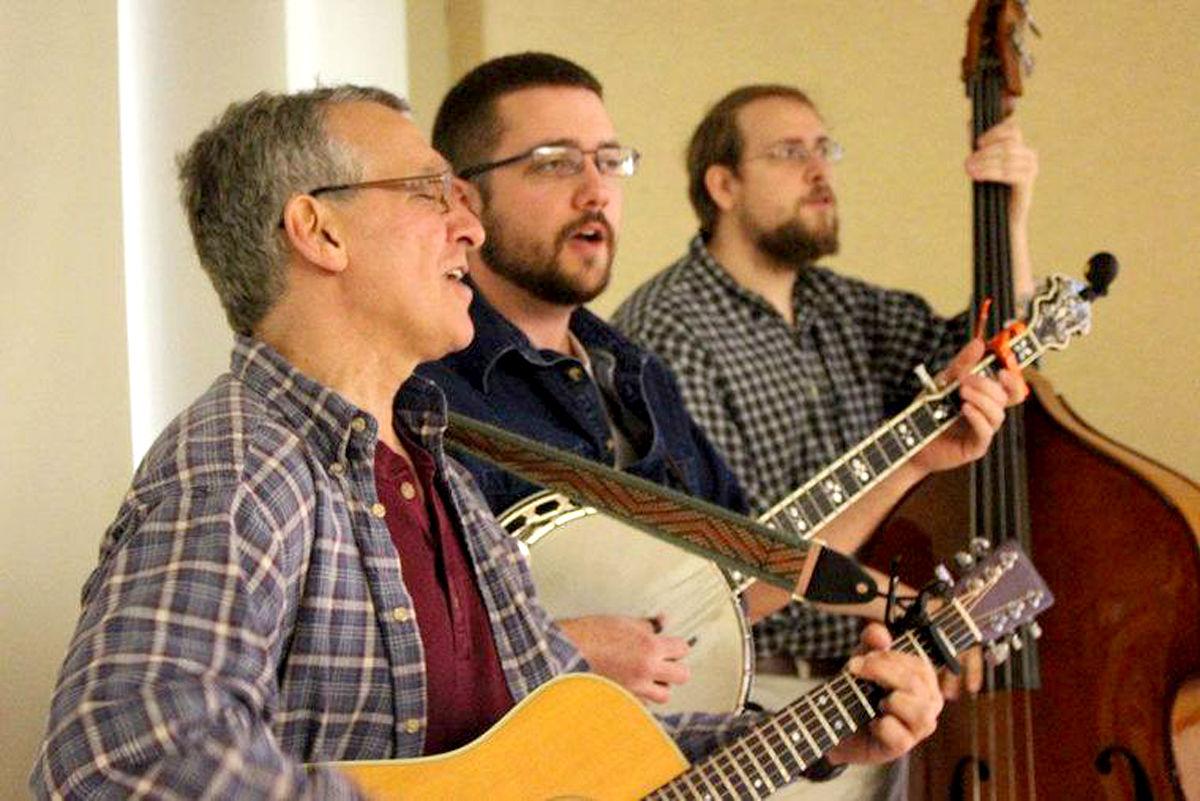 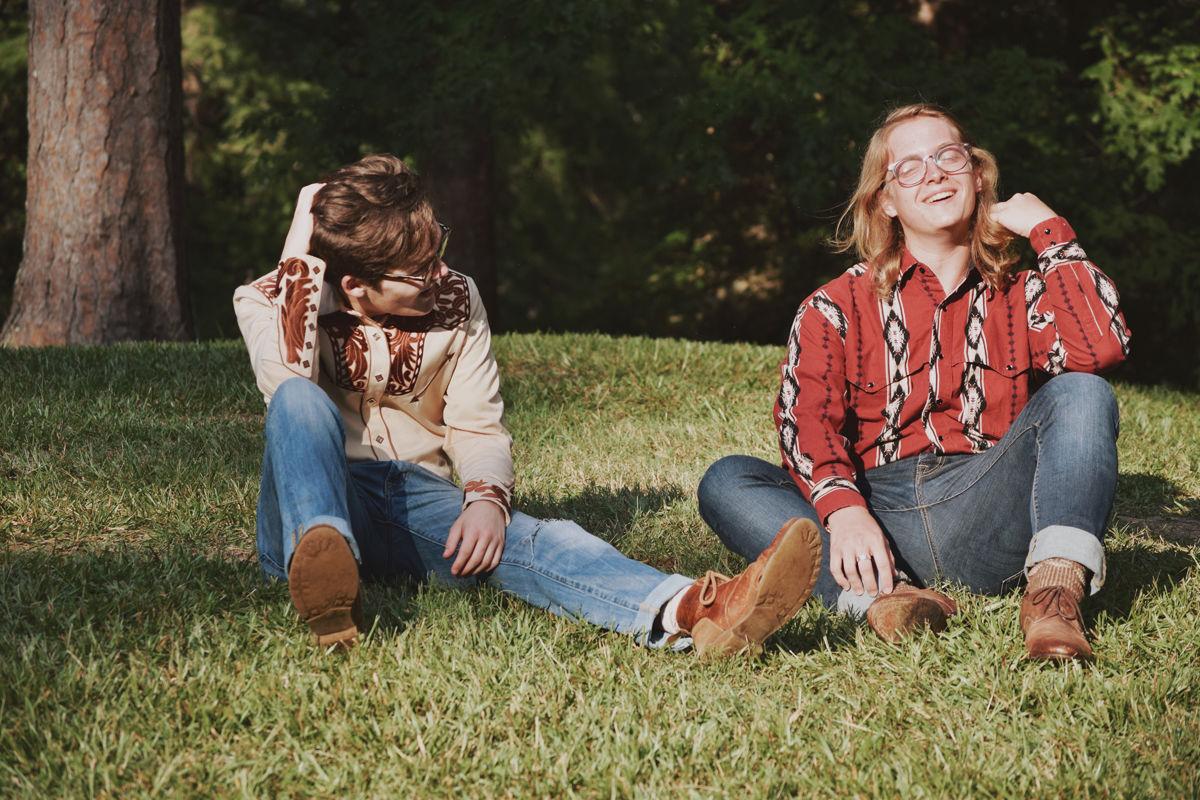 Sweatfest 2017 comes to Schroeder’s Courtyard on Saturday and features a lineup of local and area bands playing a variety of music styles from folk to punk rock to Bluegrass.

The event will kick off at 4 p.m. with Nashville-based Justin Croft of Andalusia opening the show with some Indie pop rock followed by the ever-popular Muletide Perkins and their self-described slop rock at 5 p.m.

CannonandtheBoxes, an indie folk outfit, will take the stage at 6 p.m. followed by punk rockers The Donors at 7 p.m. then Graham & Vann with their folk vegan blues at 8 p.m.

At 9 p.m. experimental rock group Tina & The Goose will begin performing and at 10 p.m., bluegrass group The Barbaric Yawps will take the stage.

The event is presented by local record label and recording studio, Stereotrash Records.

There will be band CDs available for purchase as well as an exclusive new release by one of the bands and new merchandise.

“If you don’t like to sweat, this will probably not be the best show to attend,” said Bryan Mullins of Muletide Perkins. “SweatFest celebrates the hard work and sweat that Stereotrash recording artists put into providing quality entertainment. Come get soggy with us. Bring a towel. United we sweat.”

Dave Bautista: Knives Out 2 will be better than original

CCS 'Charting the Course to Excellence'