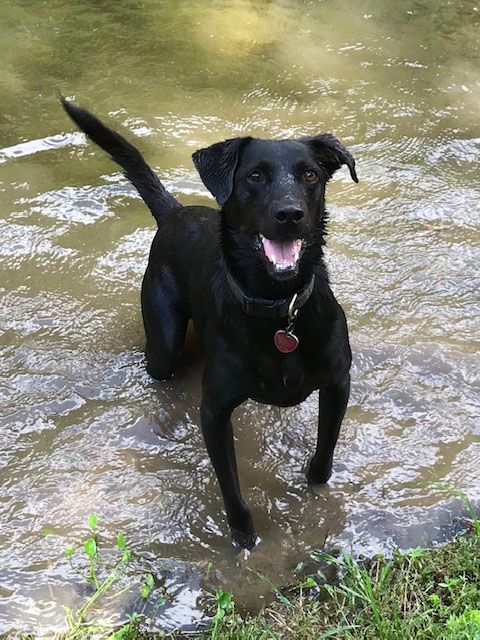 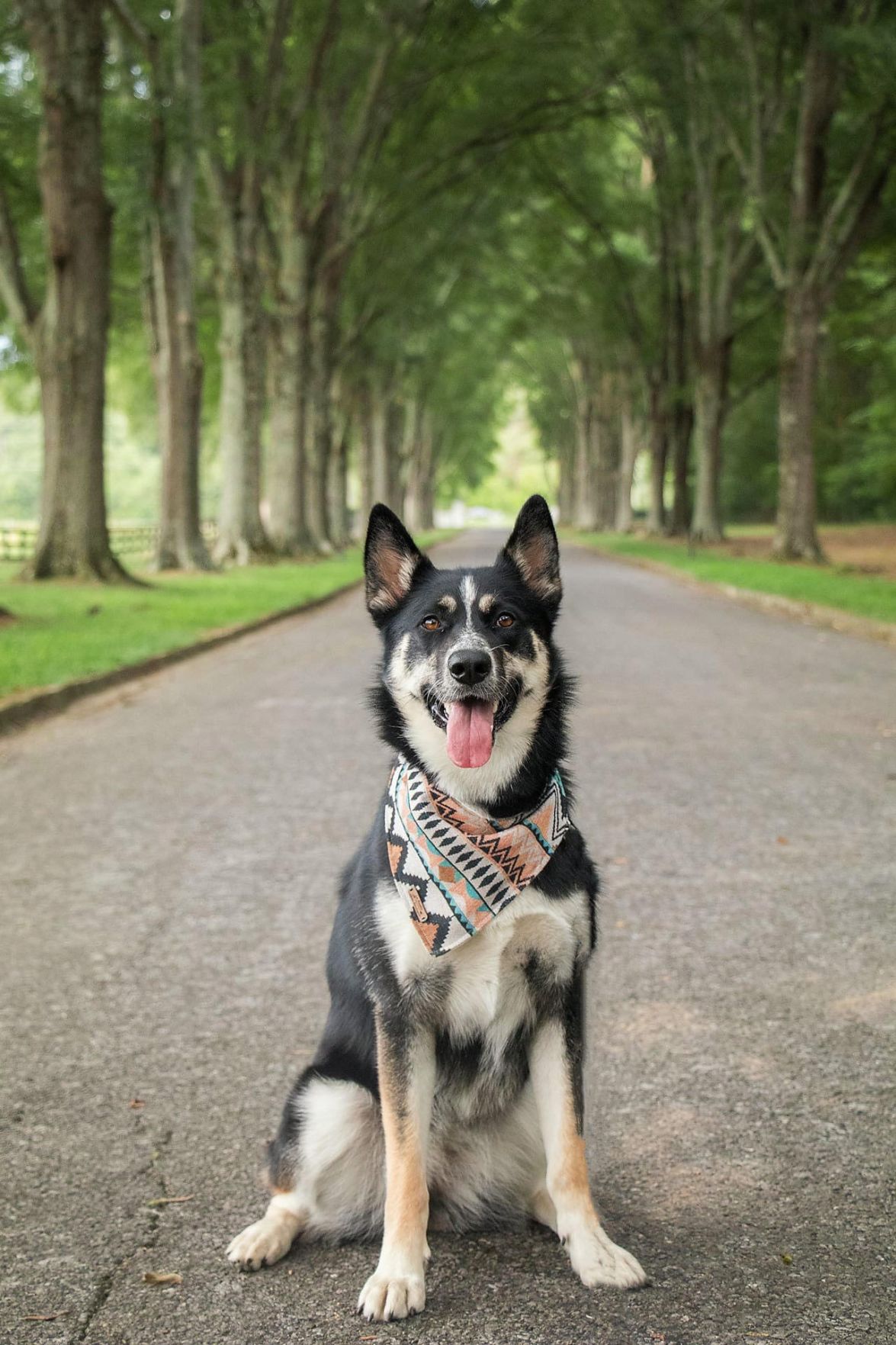 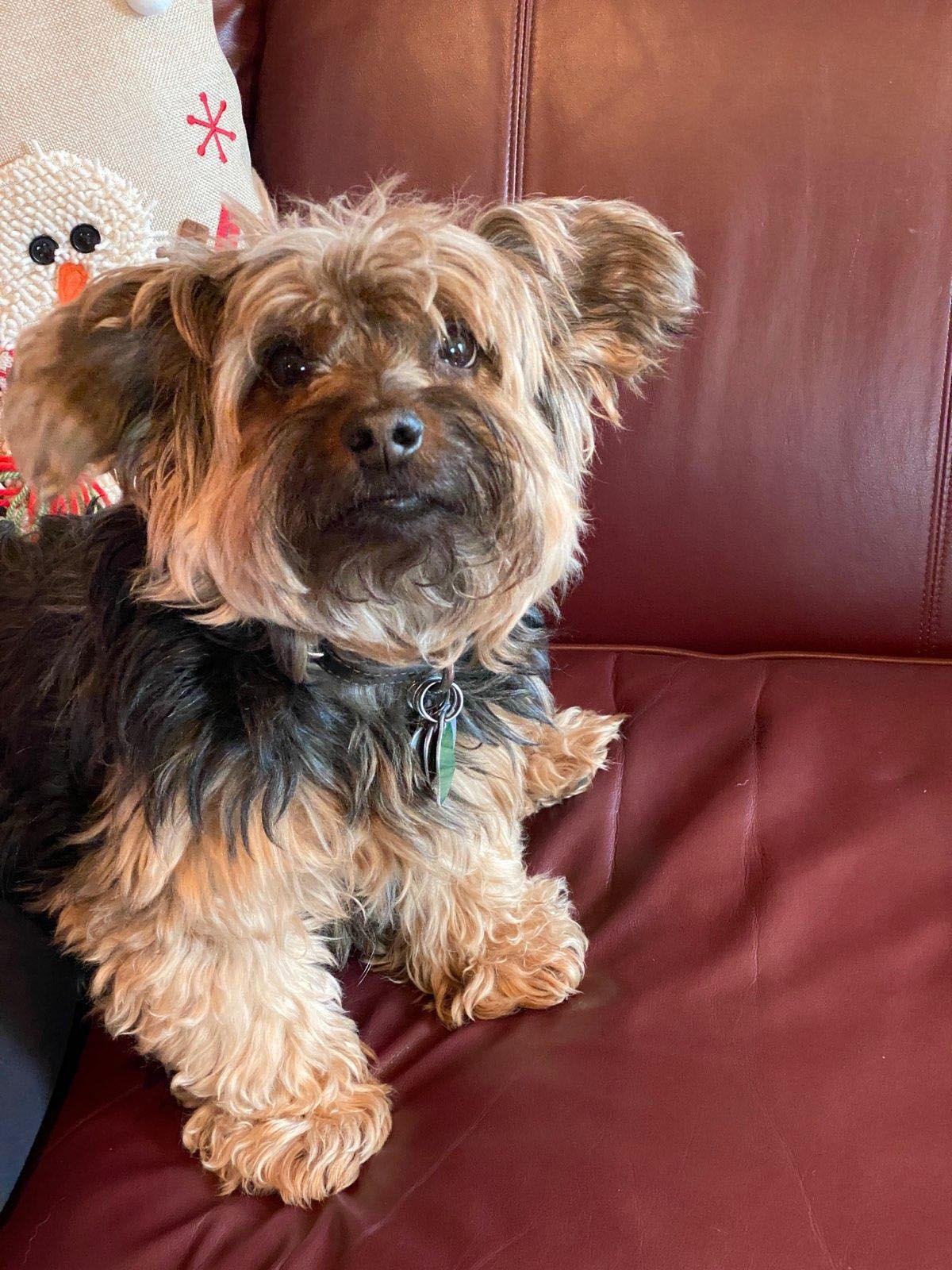 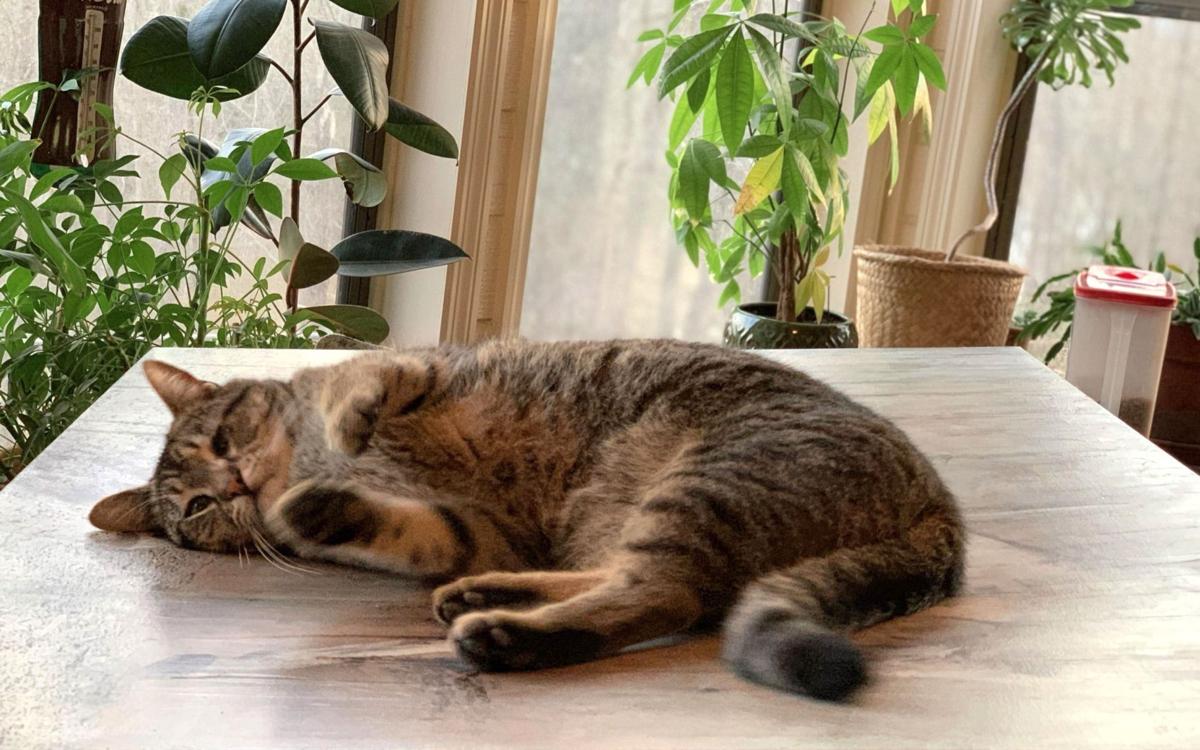 When space allows, we try to feature local animals that have been given a second chance by being rescued. We hope that these stories of kindness and generosity by Rome and Floyd County residents will inspire others to consider fostering or adopting a pet from Floyd County PAWS, area shelters or other animal welfare groups. If you’ve got a rescue pet you’d like to be featured, email a photo and short description of the animal’s story to SAvila@RN-T.com

Mike aka Michael — Mike was adopted by a friend of mine from Polk animal control. The volunteers there posted a picture of him and my friend saw it the night before he was to be euthanized. She contacted a volunteer to find out about him and she was told he was very energetic and hard to keep in a kennel. He had to have locks placed because he chewed through the doors there. She wasn’t sure how he could be contained. My friend still decided to rescue him with the hopes of finding him a good home. There was something about Mike that got her attention. She went the next day just before euthanasia time and picked him up. He was very energetic and she asked if I could help with his training to make him more adoptable. I started taking Mike on runs and he became a different dog. He finally had an outlet for his energy and I had a running partner. So far his longest run has been 26 miles and he loved every minute of it. Needless to say he found his home.

Myla — I went to “just look” at a few dogs I had seen online through a rescue that was sponsoring an adoption event outside of Petsmart... next thing I knew, I was being dragged through Petsmart by a wild and crazy 8 month old puppy. I saw her in a kennel and as soon as I got her out, I knew I wasn’t going home without her (despite not being prepared whatsoever). That was April 2017 and I couldn’t imagine my life without her. She’s still just as wild and crazy, just with a few more manners and tricks. She loves going on hikes and always knows how to pose for the camera.

Curtis Loew — Curtis was left in a box on the porch when he was four weeks old. Both eyes were matted. We could only save one. He has a cat door and comes and goes as he pleases, sometimes bringing us a gift of a maimed varmint each morning. He’s a stone cold killer and the King of the Yard one moment, then the next minute he’s a sweet innocent kitten begging for kisses and face rubs. — Molly Caldwell

Coco — Coco was brought to the clinic by a good Samaritan who found him in the road after being hit by a car. He originally thought it was a garbage bag but realized it was a fuzzy dog. The original owner was found but no longer wanted him. He had a broken pelvis. He needed to be confined for that to heal but he was a wild man. I took him home with me and he never left

Tasked with schoolwork help, many US parents lack English

Millennial Money: 8 ways to switch up the new at-home normal

Arrest records from the Wednesday, April 8, edition of the Calhoun Times