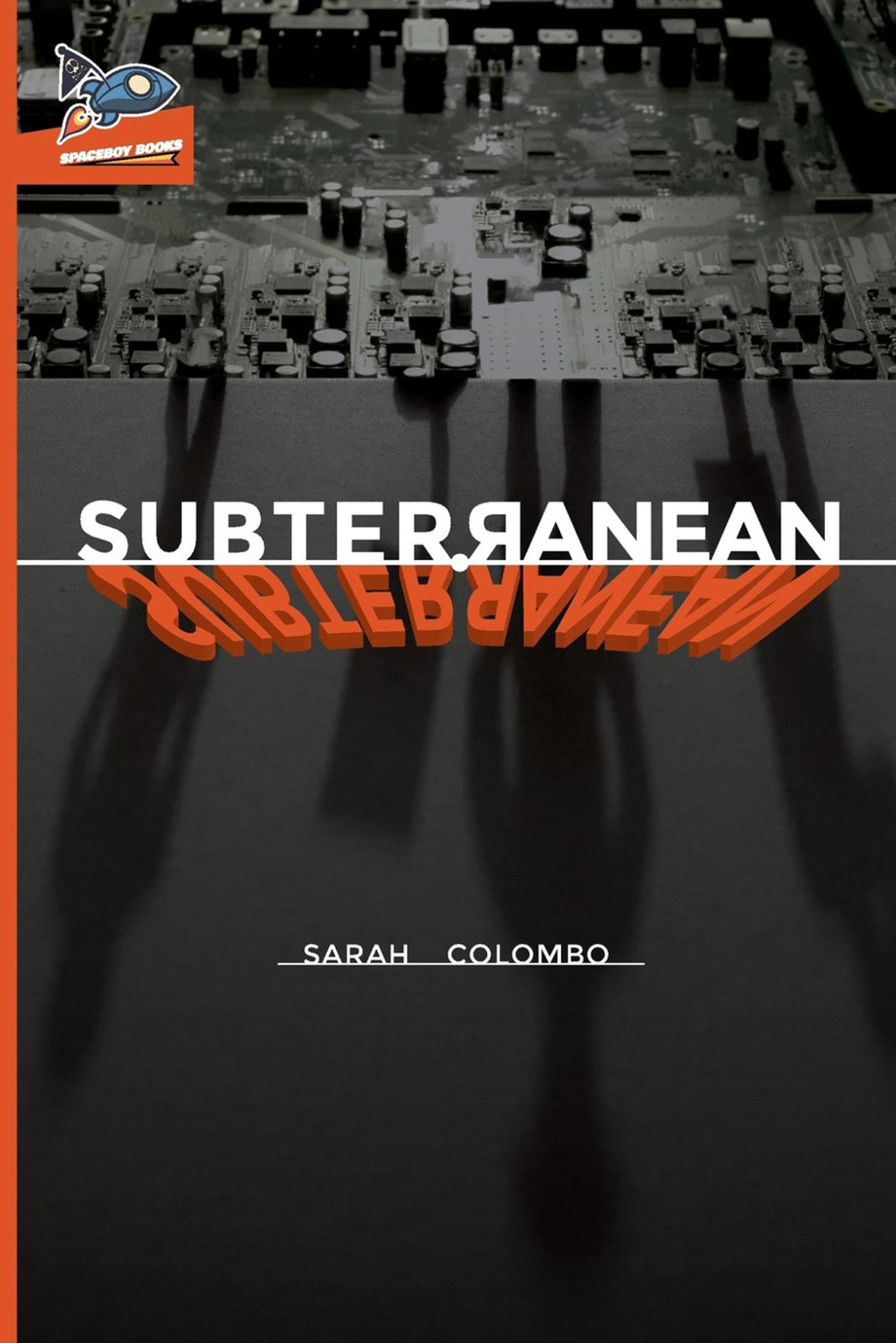 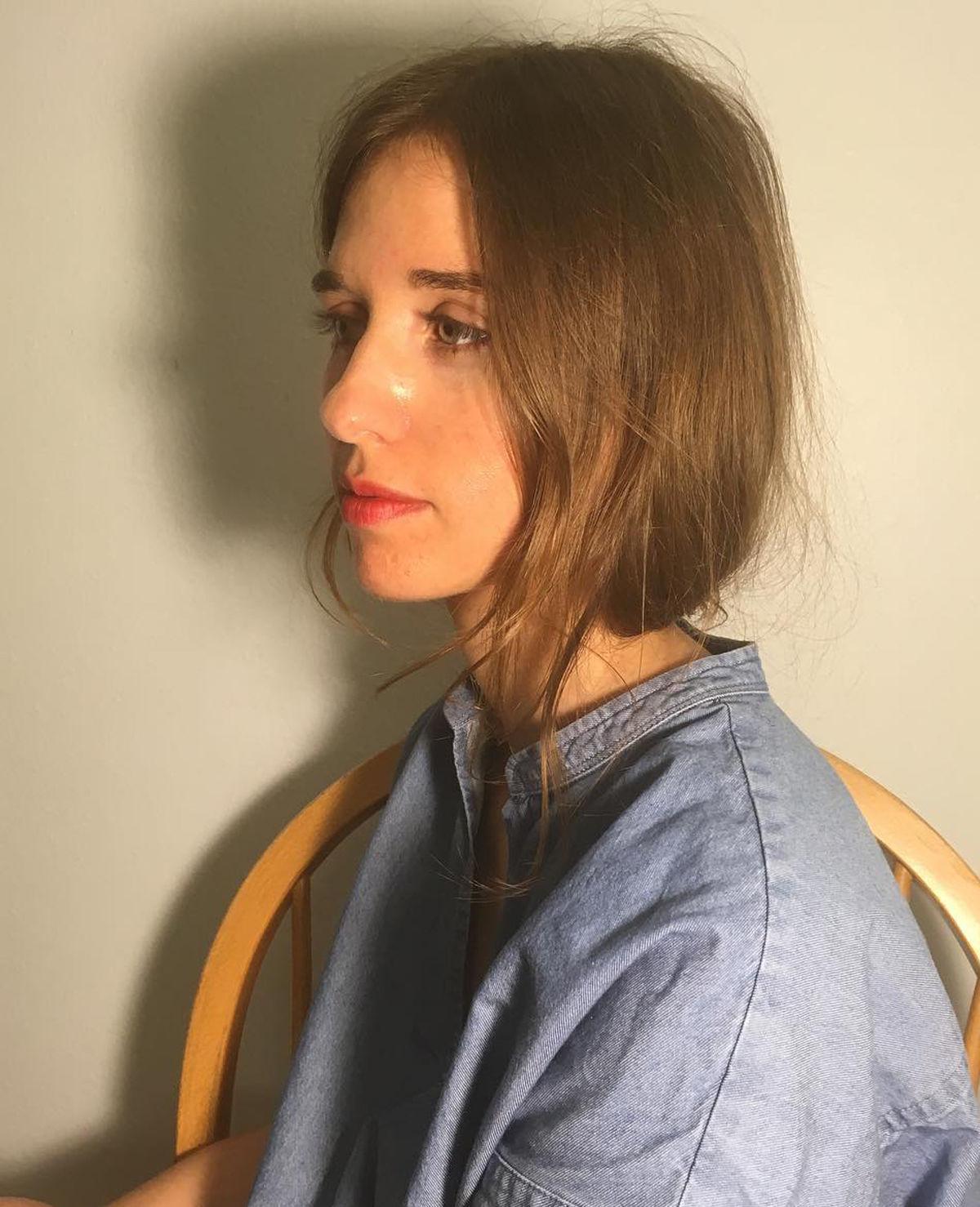 Rome native Sarah Colombo’s first novel is a dystopian piece in which a counselor searches for his missing girlfriend, a tech heiress who was raised off the grid.

Readers of Colombo’s book, “Subterranean,” meet Ronnie who recently lost his job as a children’s librarian and was replaced by a robot. His new job is counseling people who have lost their jobs to robots. But when Ronnie’s first client, Colin, is informed that his girlfriend Hillary is missing, Ronnie, Colin and Colin’s personal robot RIFF 23 go in search of her and they pick up others along the way.

Their investigation leads to UFO believers, 1990s rave reenactors and eventually an anti-technology commune. A rescue effort ensues, but can they reach Hillary in time?

Colombo’s initial inspiration for the book came after reading an interview with an author she liked.

“She said that she’d write stories just for her friends, not intending to publish them,” Colombo said. “I thought I wanted to write something to entertain my husband. And I got inspired by the characters as I kept writing.”

Fascinated by the way technology — and in particular social media — affect the way people interact with each other, Colombo decided to incorporate that into the novel.

She worked on the book on and off for a couple years and finally finished it in 2015, but said she sort of put it away. Recently, however, she began submitting it to publishers and it was accepted by a publisher last fall.

Sarah is a Rome native and 2005 Model High graduate who now lives in Baton Rouge, Louisiana.

How to fill in your financial blind spots

I got the Johnson & Johnson COVID-19 vaccine. Now what?

A mass coronavirus vaccination site is coming to Newton County

Family asking for help for immigration activist to keep her home