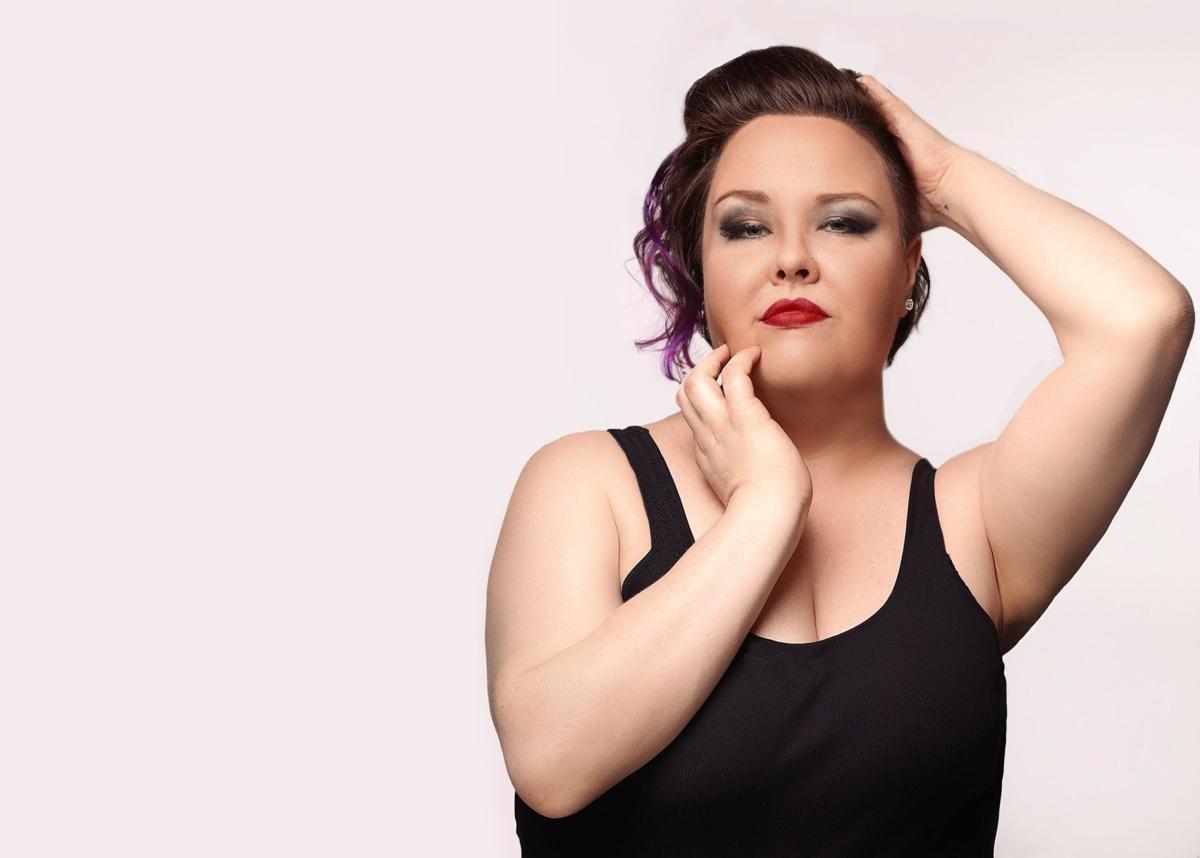 Rome native, Shorter grad and Grammy Award nominee Jamie Barton will be among the stars performing in an upcoming televised event on PBS.

Barton, a mezzo-soprano, will be one of the performers on “United in Song: Celebrating the Resilience of America” which premieres Thursday, Dec. 31 from 8-9:30 p.m. and again from 9:30-11 p.m. on PBS, PBS.org and the PBS Video app.

Performances by the National Symphony Orchestra, conducted by Maestra JoAnn Falletta, were filmed in the Concert Hall of the Kennedy Center and are also part of this special broadcast.

The event encourages the nation to come together and celebrate our irrepressible strength as we welcome the New Year.

In addition to the musical appearances, interviews with artists were conducted onsite by David M. Rubenstein, philanthropist and host of “The David Rubenstein Show.”

“Music is a universal language and has the unique power of uniting us. I suspect the majority of us will be celebrating this New Year’s with an inability to gather in-person. Ringing in 2021 with music performed by world-class artists, provides an opportunity to celebrate what makes us American,” Rubenstein said.”