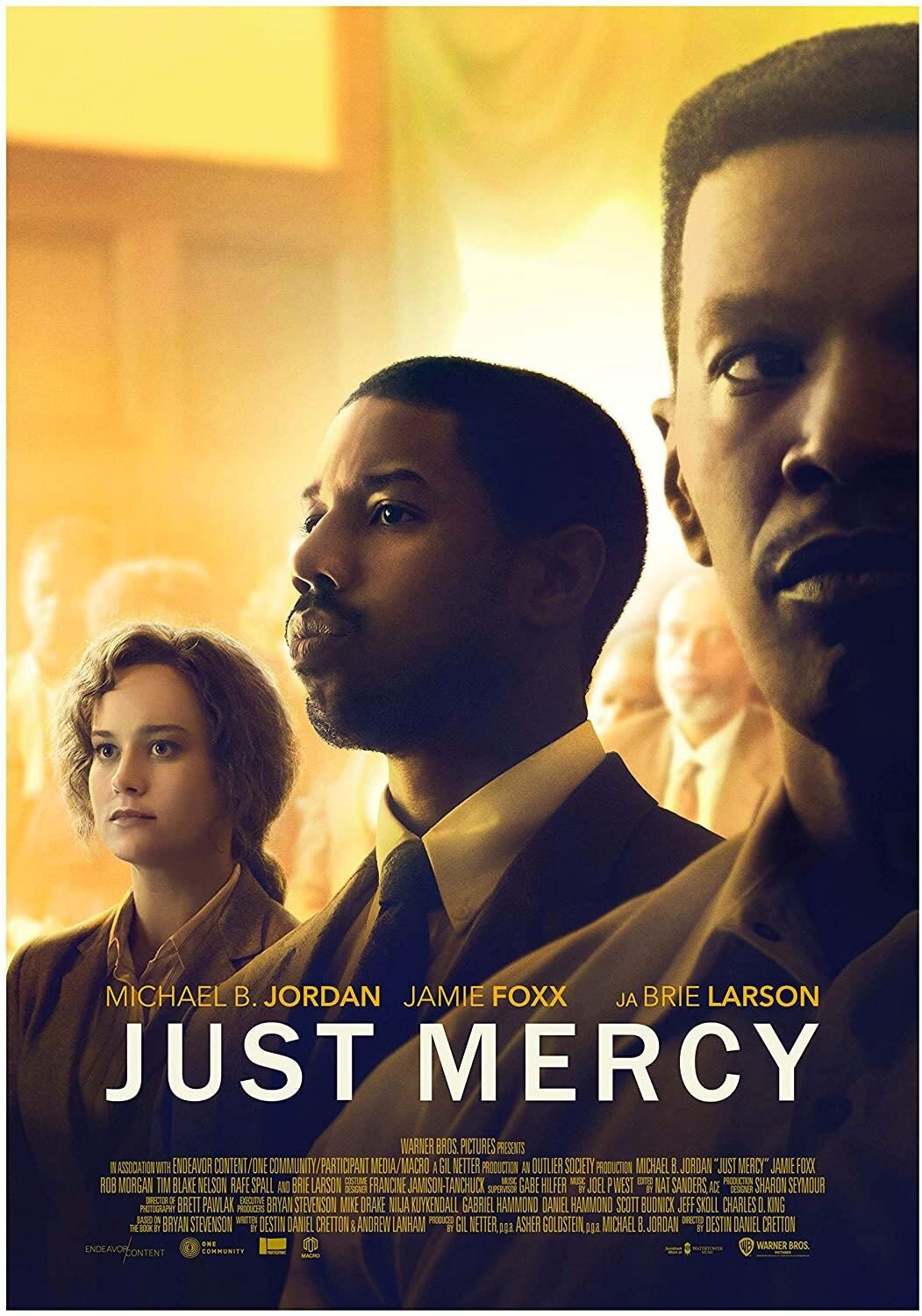 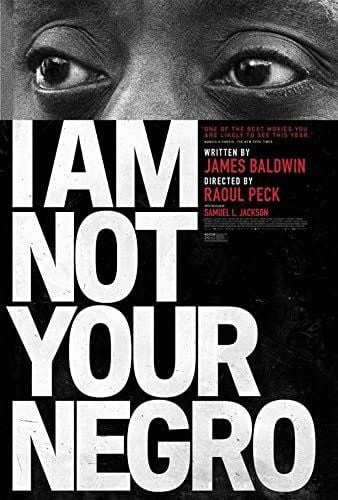 One Community United will sponsor “One Community Movie Night” on Thursday, June 17 at Movies at Berry Square.

The community is invited to this free event featuring “Just Mercy,” a film that tells the true story of Walter McMillian, who, with the help of young defense attorney Bryan Stevenson, appeals his murder conviction. The film is based on the memoir of the same name, written by Stevenson.

The other film being screened is “I am Not your Negro,” a 2016 documentary and social critique film directed by Raoul Peck, based on James Baldwin’s unfinished manuscript “Remember This House.” Narrated by actor Samuel L. Jackson, the film explores the history of racism in the United States through Baldwin’s reminiscences of civil rights leaders Medgar Evers, Malcolm X, and Martin Luther King Jr., as well as his personal observations of American history. It was nominated for Best Documentary Feature at the 89th Academy Awards and won the BAFTA Award for Best Documentary.

Starting time will be 6:45 p.m. Admission is free.