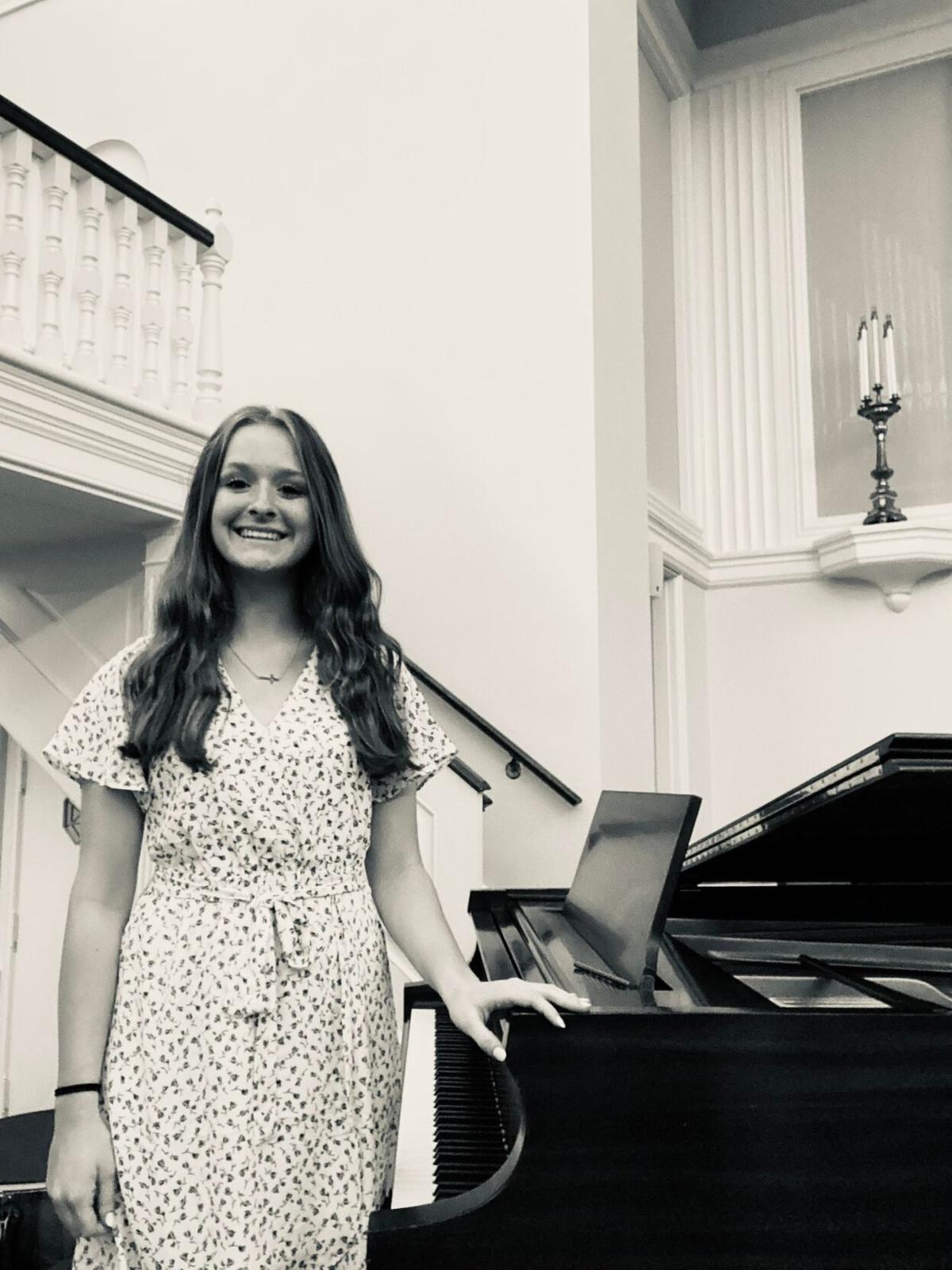 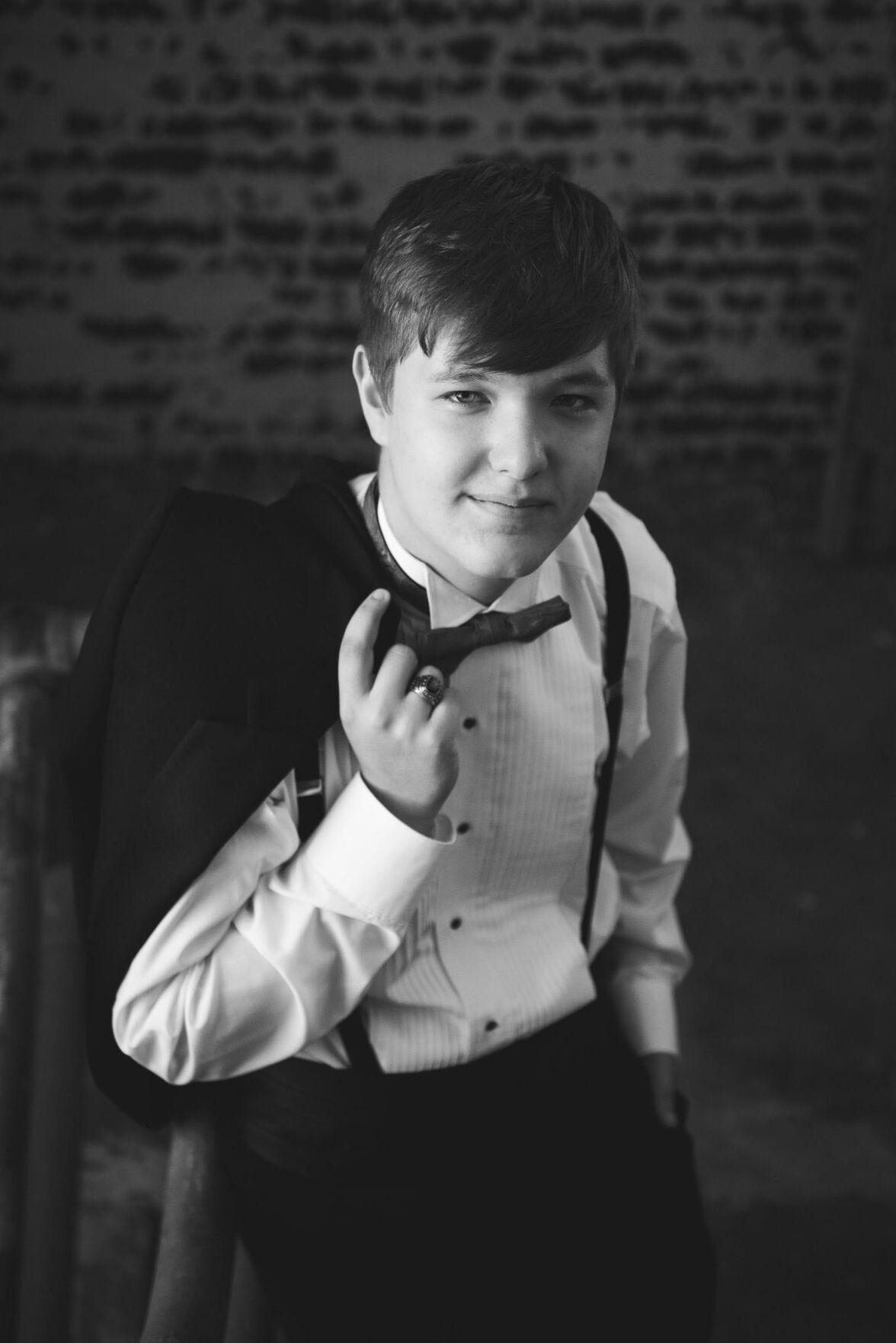 Ellie shares about herself: I began playing piano in 3rd grade, when I was 8 years old. After high school, I plan to attend college and hopefully minor in music. I intend to enjoy and glorify God through music throughout my life.

Charlie shined with his piano solo, “Sonata No. 14, Moonlight 3rd Movement,” composed by Beethoven. Charlie shares that he has been playing piano since 1st grade and is a student of Kyla Zollitsch. He enjoys physics and calculus classes and is excited about pursuing a degree in mechanical engineering at the University of Alabama Huntsville, Mercer or KSU next year.

Carter shares: I have been singing for 7 years. I plan to either go to Berry or Samford to major in either vocal performance or music education. I hope to either teach or perform after school.

Rome Kiwanis thanks all students who entered the showcase. Armuchee, Coosa, Model, Pepperell, Rome High and Unity Christian Schools were represented. Kiwanians and Judges agree, “There was much talent among the performers.”