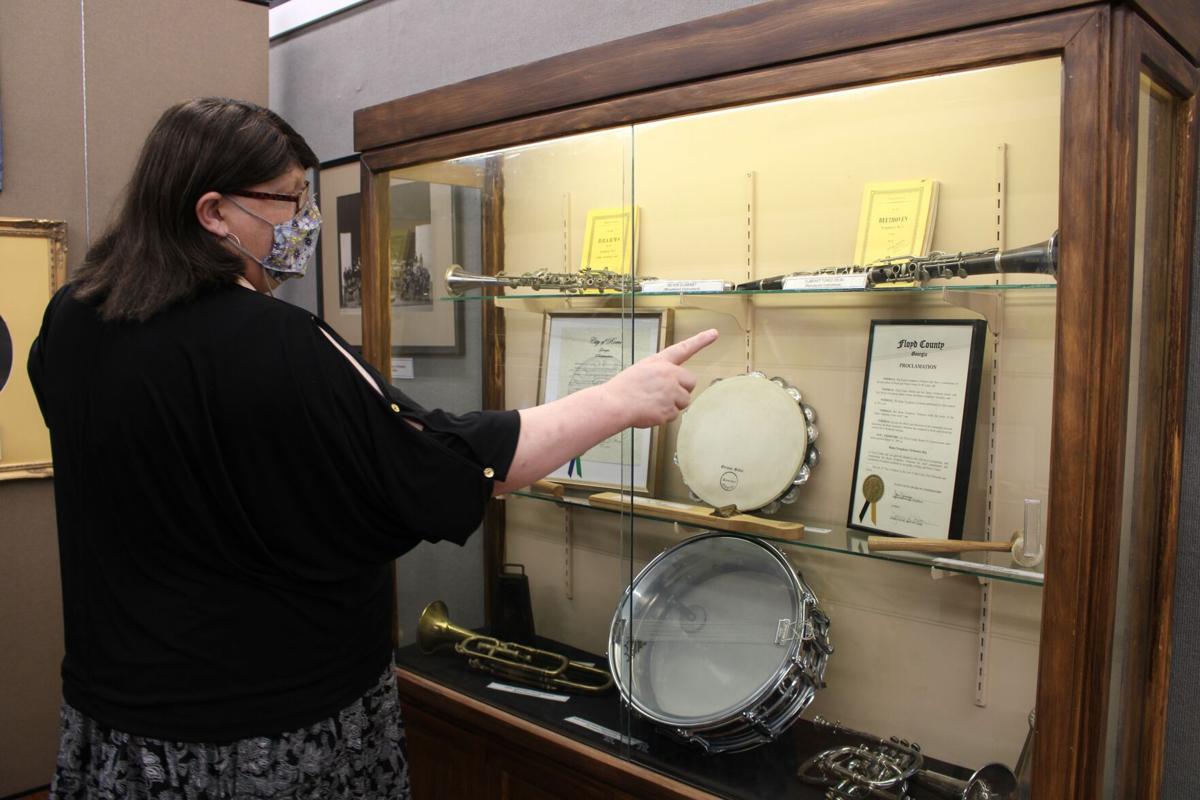 Selena Tilley, archivist at the Rome History Center, points to some of the items on display to commemorate the 100th anniversary of the Rome Symphony Orchestra. The display will be up through May. 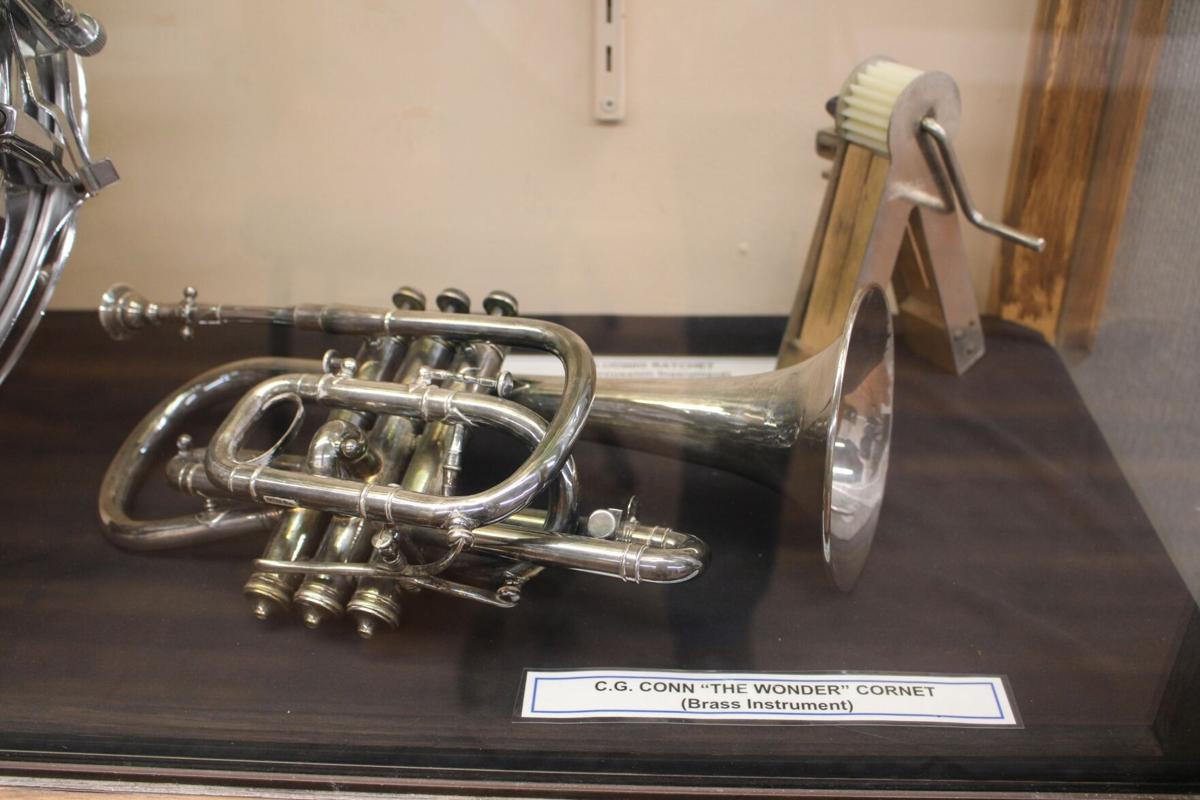 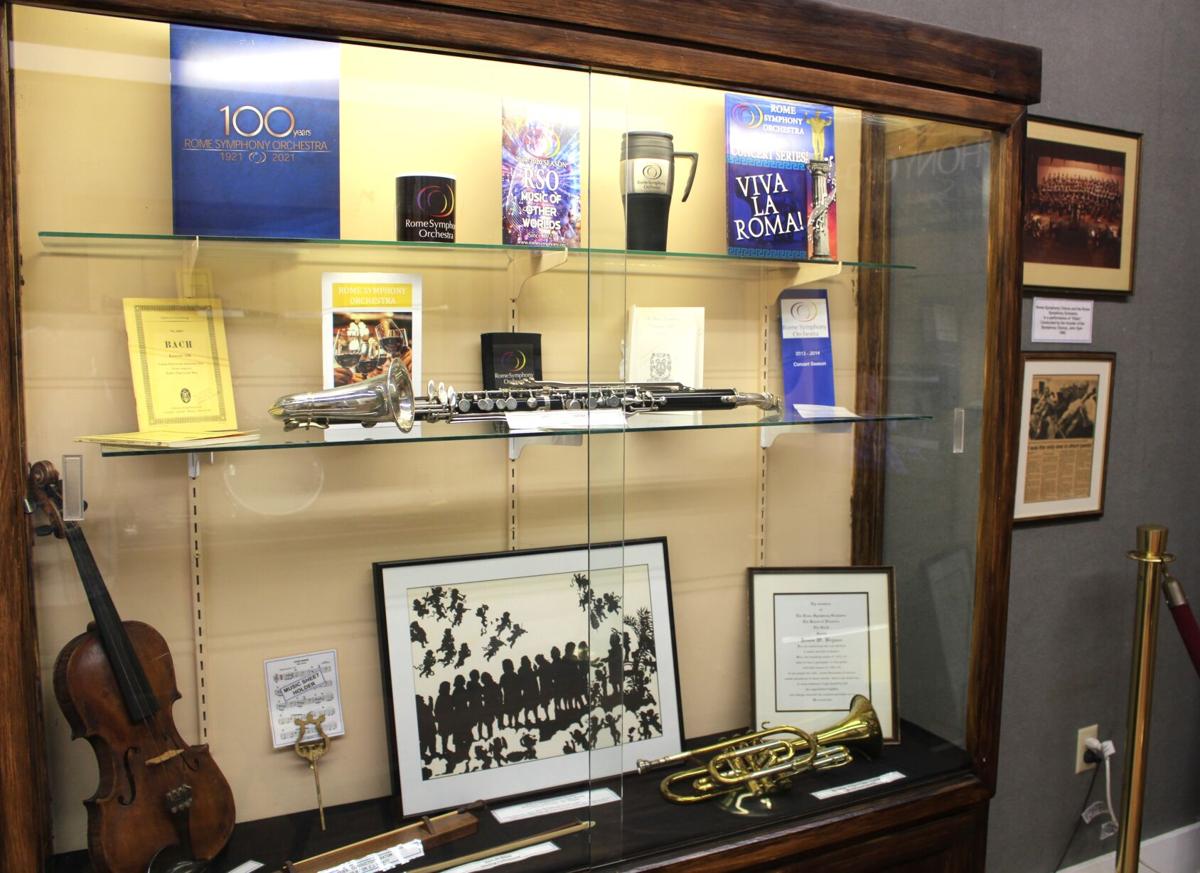 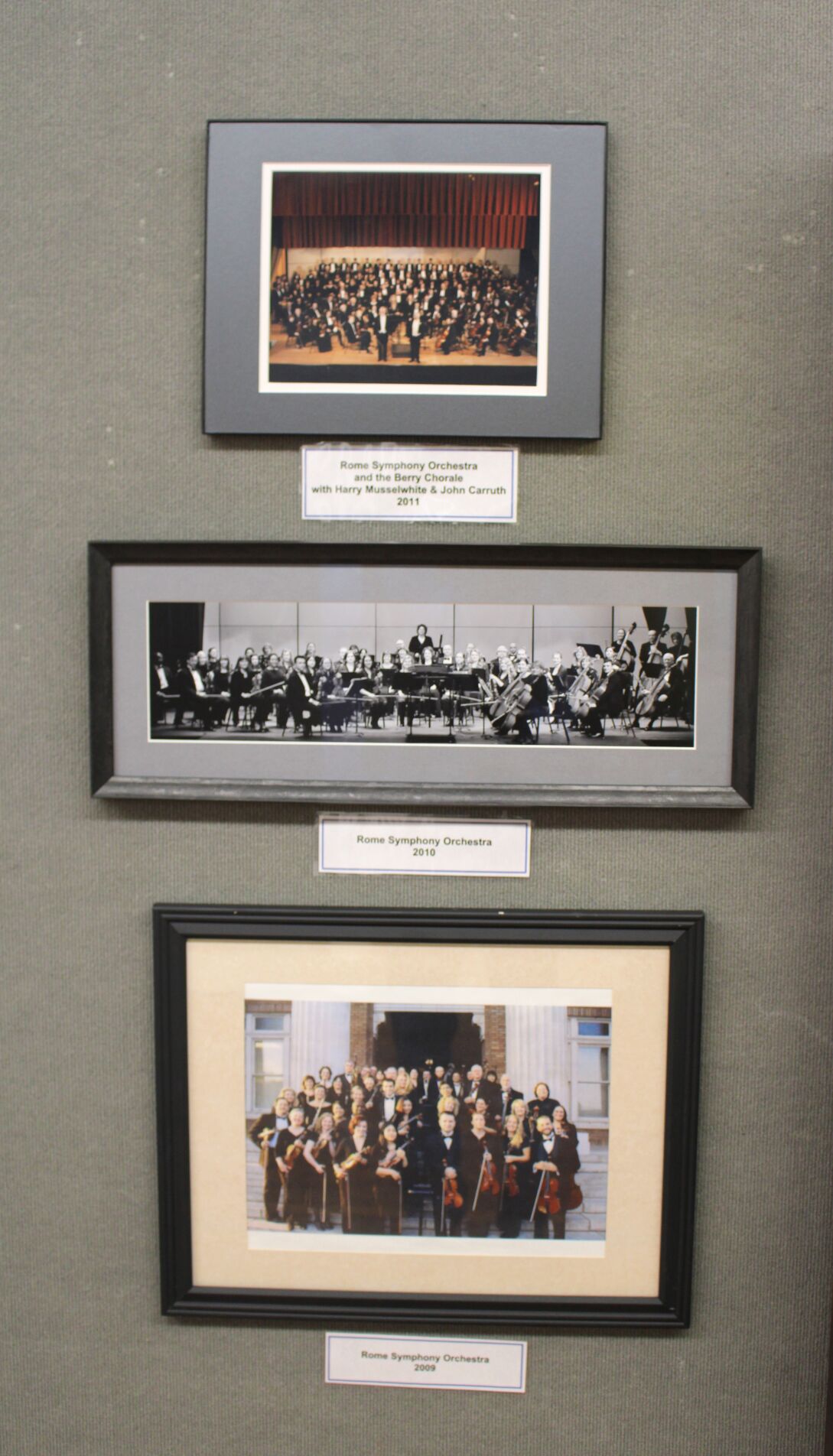 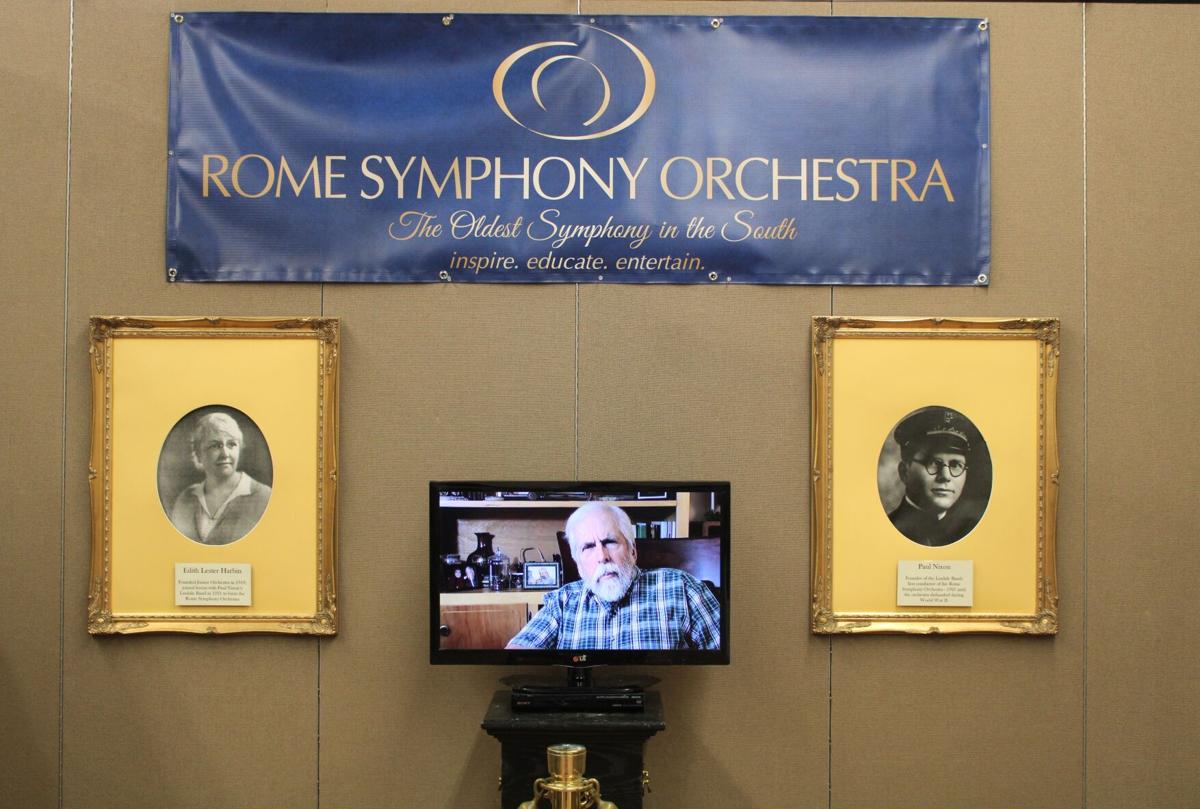 Selena Tilley, archivist at the Rome History Center, points to some of the items on display to commemorate the 100th anniversary of the Rome Symphony Orchestra. The display will be up through May.

It’s really tough to sum up a century of community presence in one museum display.

But that’s precisely what the Rome History Center and the Rome Symphony Orchestra have done to commemorate the symphony’s 100th anniversary.

Celebrating an entire century of presence in the Rome community, the symphony has its own activities and performances planned but a display at the Rome History Center will hopefully be a visual illustration of its rich past.

Selena Tilly, archivist at the center says it’s a big deal for any local organization to be celebrating a hundred years, let alone an arts organization.

“There’s a lot of pride that comes with seeing local nonprofits that have gone through their struggles and are not just surviving but thriving,” Tilly said. The symphony was started back in 1921. It’s so great to know that something so important to our community has stood the test of time.”

The display features images from throughout the symphony’s long history. There are photos of musicians from previous years as well as portraits of important individuals such as Edith Lester Harbin and Paul Nixon.

Harbin was the founder of the Rome Music Lovers Club (1904) and the Junior Music Club (1917), and created the first Junior Orchestra in Georgia in 1919 with 28 members. In 1921-22, Nixon, a trained cellist, returned from service in World War I. In 1921, Harbin’s students combined with Nixon’s Orchestral Band of Lindale to form the Rome Symphony Orchestra.

There are also important documents on display including two proclamations from the city acknowledging the symphony’s history and significance to the City of Rome and to community as a whole.

A video display is also a part of the exhibit as well as instruments and other memorabilia.

The exhibit will be up through May at the Rome History Center which is open Tuesdays-Saturdays, 10 a.m. to 5 p.m.

“This display is important because not only does it provide a visual history of this incredible organization,” Tilly said. “But it also reminds us that we must continue to support the arts in our community. The arts fuel imagination and imagination leads to new ideas. To have the symphony and other arts organizations continue to thrive in our community is a great opportunity for our young people.”