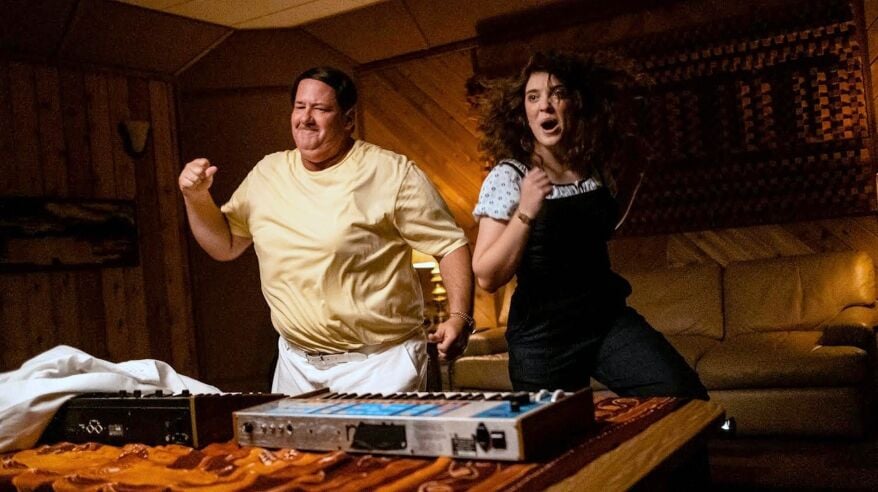 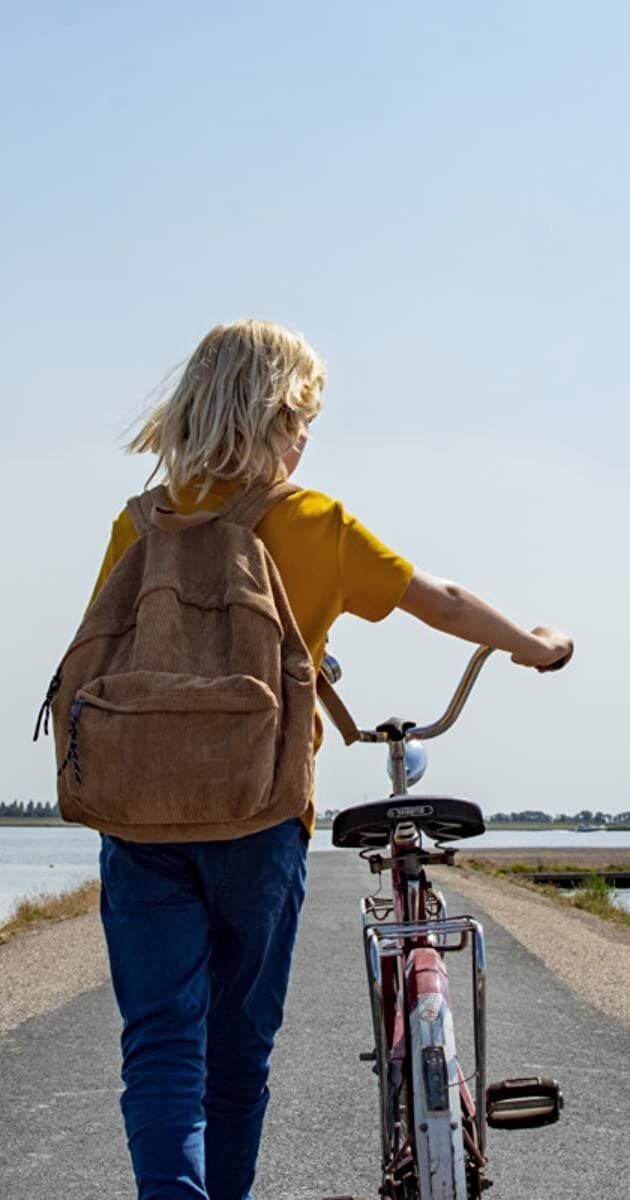 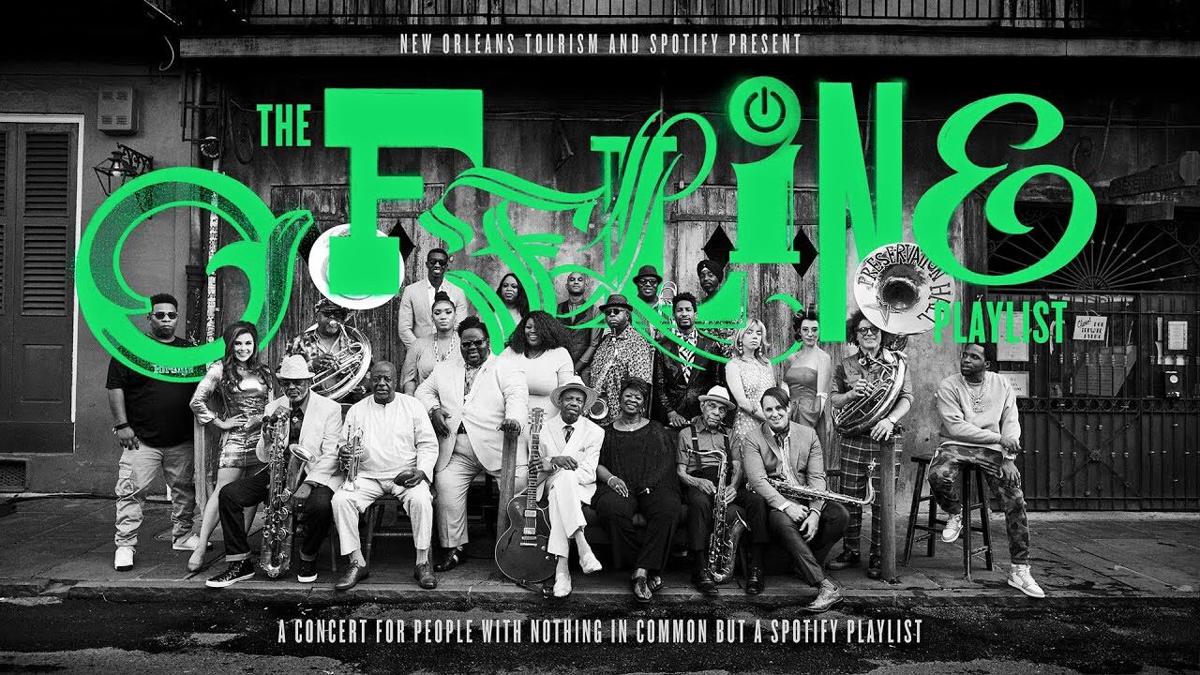 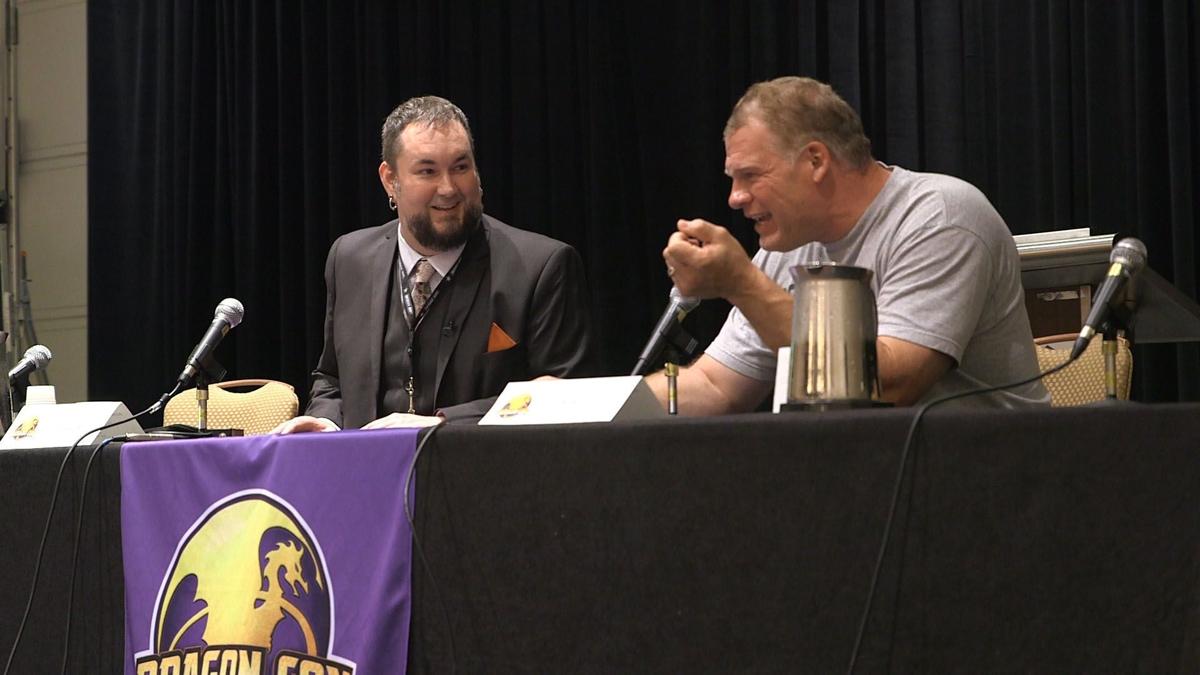 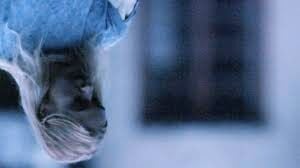 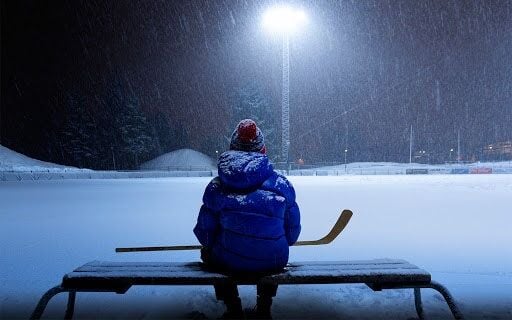 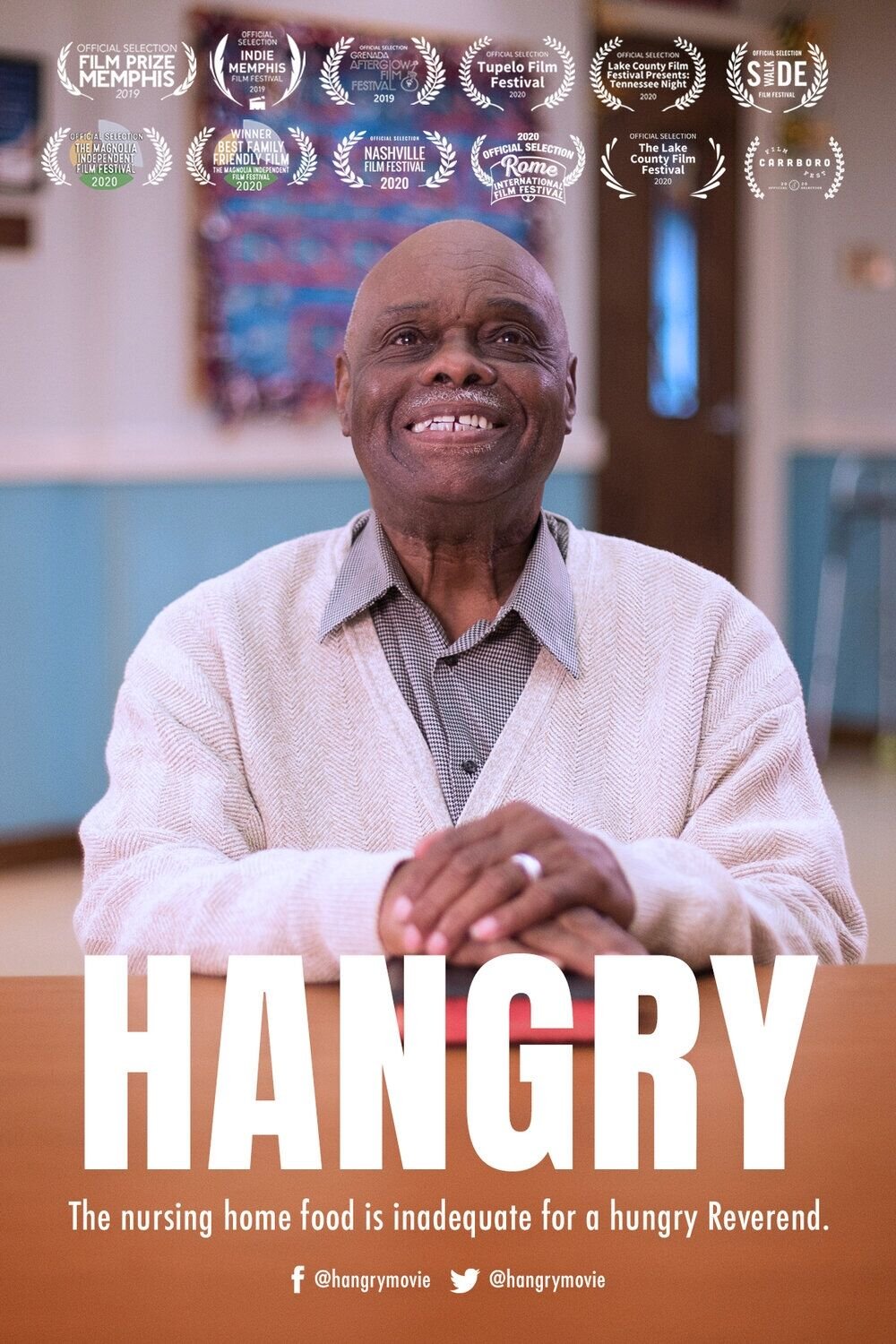 Since The Rome International Film Festival went virtual this year, locals can watch poignant, quirky, innovative, hilarious and groundbreaking films from the comfort of their own homes.

This year’s festival makes it easy for Rome residents to purchase individual films or packages of films to watch anytime through Nov. 22.

Visit online at www.riffga.com, browse the films being offered and purchase a package. Guests will have 7 days to start watching, and once they begin, they’ll have 24 hours to finish watching.

Here are just a few of the documentaries, shorts, animated films and narratives shorts available to watch...

Features: Brain Baumgartner from “The Office”

It’s the summer of 1986. Erik is the shy, quiet type — but far more passionate than most teenagers when it comes to God and rock-n-roll. His dream comes true when he is asked to run sound for his favorite band, 316 — a Christian hair metal band made up of older kids from his church.

After a blistering performance at a church camp talent show, 316 is introduced to a flashy Christian Rock promoter with a plan. Glad-handing, Lord-loving Skip Wick (Baumgartner) wants to take the band on the road—promising the boys a jam-packed summer of paid Christian rock gigs and a shot at making a real record in Nashville. But most importantly, Skip’s offer represents the ultimate chance to “make Jesus famous.”

Complications arise when a woebegone pastor’s (Judd Nelson) daughter, 16 year-old Sarah, stows herself away in the band’s RV after a church performance in Alabama. Once discovered, Skip must keep recalcitrant Sarah along for the next couple of weeks on the road — which turns out to be plenty of time for the talented girl to emerge as the band’s muse, head-turning opening act, and Erik’s first love.

After a car accident leaves a young woman with amnesia, she is torn between the new man in her life that she can’t remember and her ex who she can’t forget.

A Most Annoying Island

A father tells his sleepless son a story about a strange island. It starts in the Middle Ages when a group of angry island citizens throw a witch into the lake. Just before she disappears, the witch pronounces a curse over the island; everyone on the island (or anyone who sets their foot on it) will be annoying forever. She blows on a magical shell and the curse starts to control the island. Then the story jumps to the future. Hunter, a smart, shy and partially hearing twelve-year-old boy seems the only one that is not affected by the Witch’s curse. But everyone else has annoying behavior. What happens when a bridge is built from the main land to this island?

Half a Mile out on the Night

A rambling woman, stranded in a strange rural town, is forced to confront her own existence.

A first-of-its-kind concert that paired New Orleans artists on a Spotify playlist with the fans who were listening to it, live at the hallowed Preservation Hall. Staring Jon Batiste, Irma Thomas, Curren$y, Mannie Fresh, Preservation Hall Jazz Band, and more New Orleans legends.

The nursing home food is inadequate for a retired, hungry Reverend.

An animated film based on the renowned children’s book that has been educating young children about the Holocaust for generations. Presented by The Goldrich Family Foundation in association with USC Shoah Foundation and narrated by Ed Asner.

In a house by a river that lamented as it ran, lived a father, and his daughter, and the dog-headed man... Based on a murder ballad by Helen Adam.

On the ice-skating court an eleven-year-old boy is practicing hockey. In order to not be discovered by the bullies he tries to make himself as invisible as possible. Nevertheless the older hockey players find out he’s there.

A sketch comedy web series starring Luis Guzman and Bri Smith where every episode is standalone and packs a punch.

Inspired by the American Gothic, Wayne is a short film that tells the twisted tale of a lonely, self loathing man who unravels into madness.

The show goes on at Madrid´s opera house despite pandemic

Heading home for the holiday? Get a virus test, colleges say

What does emergency use of a COVID-19 vaccine mean?

New arrivals for the Wednesday, Nov. 25, 2020 edition of the Standard Journal

90,000 lights and counting -- Local lights up the night for Christmas season

Maggie Willis, reporter, editor and Marietta luminary 'put herself and her soul into all she wrote'