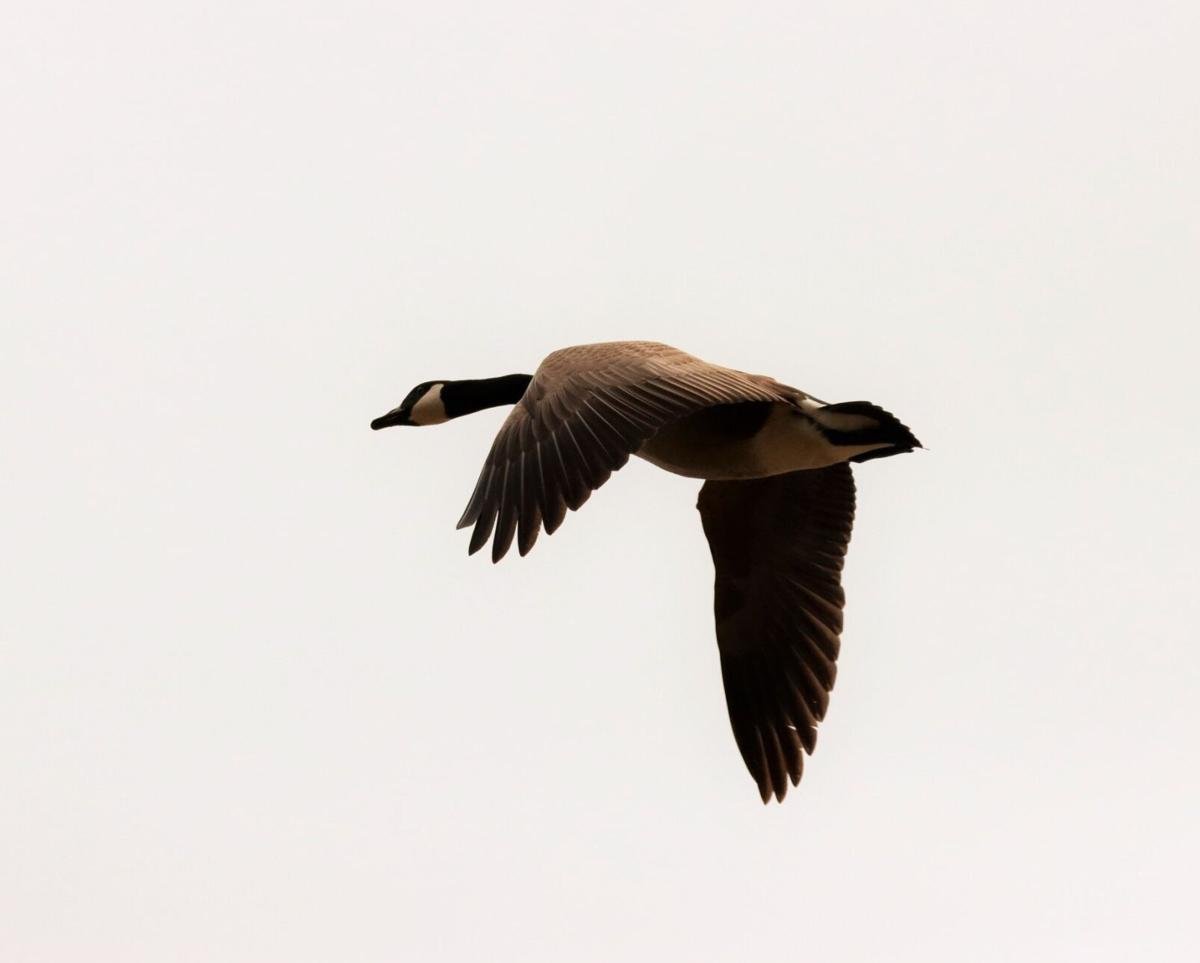 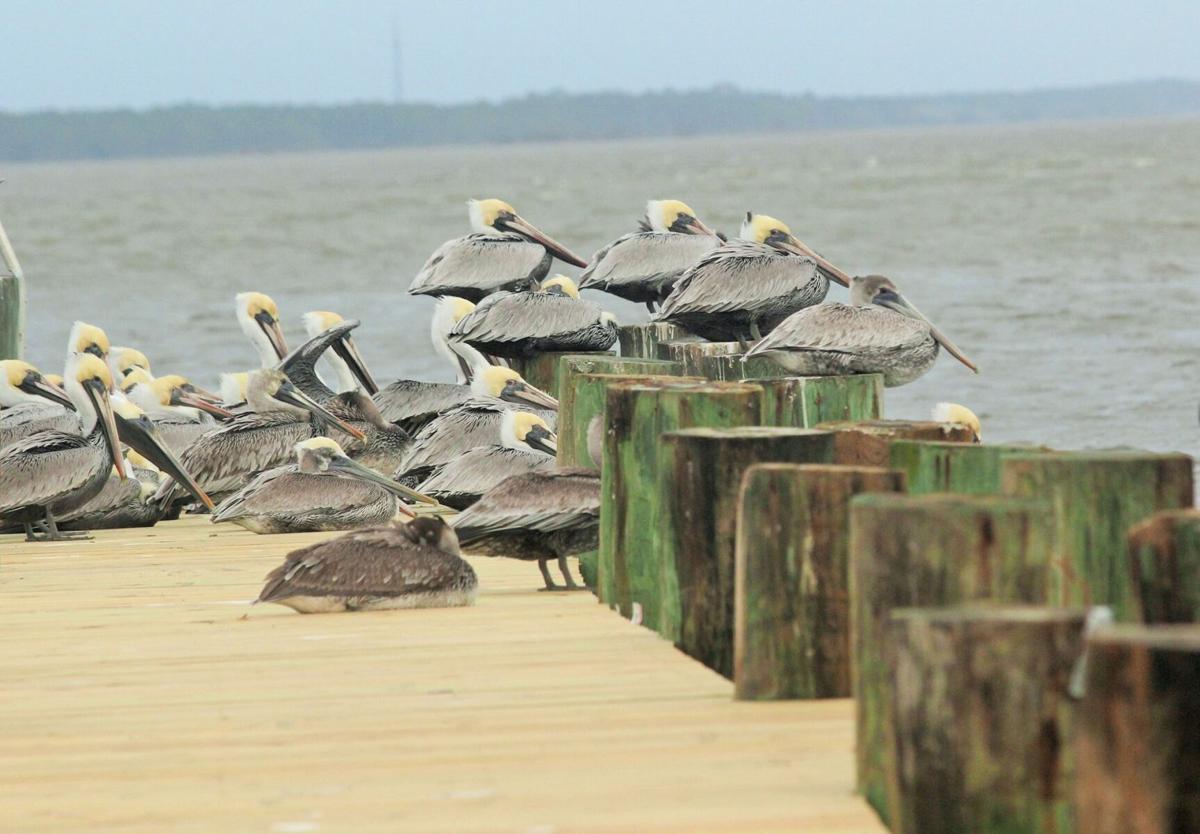 Brown pelicans on the pier 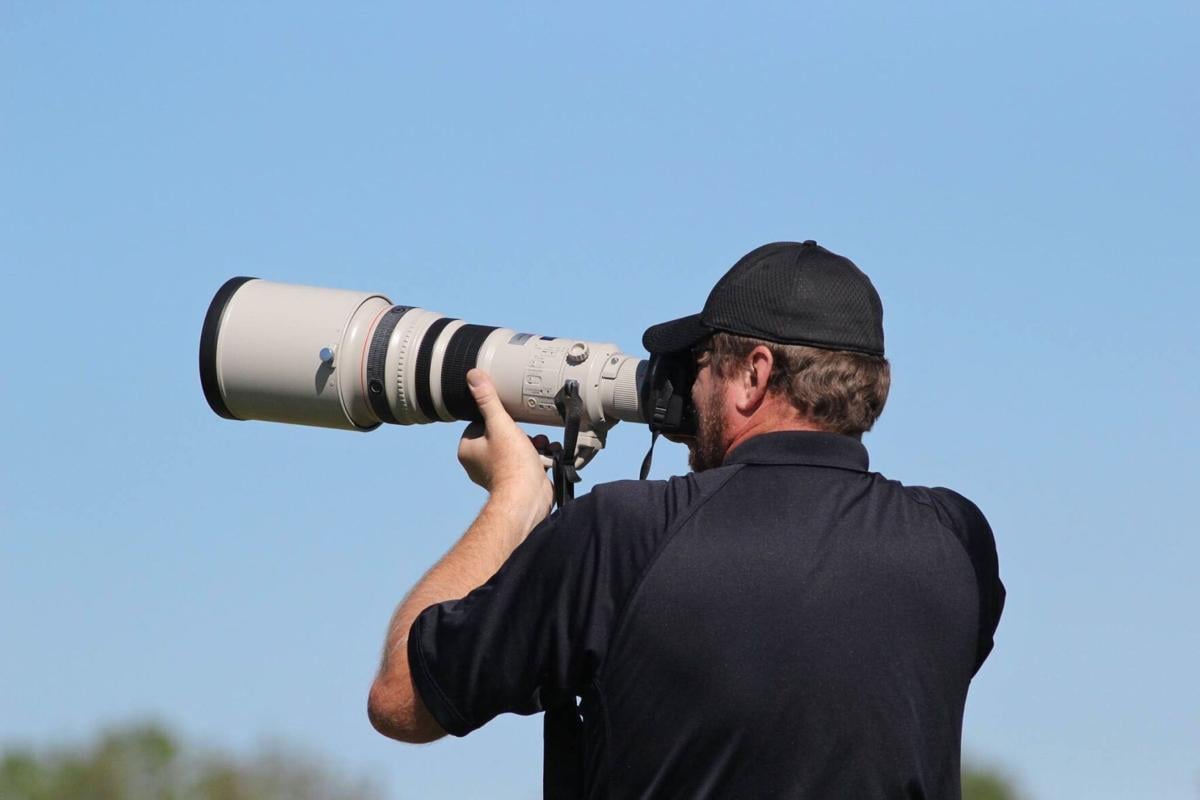 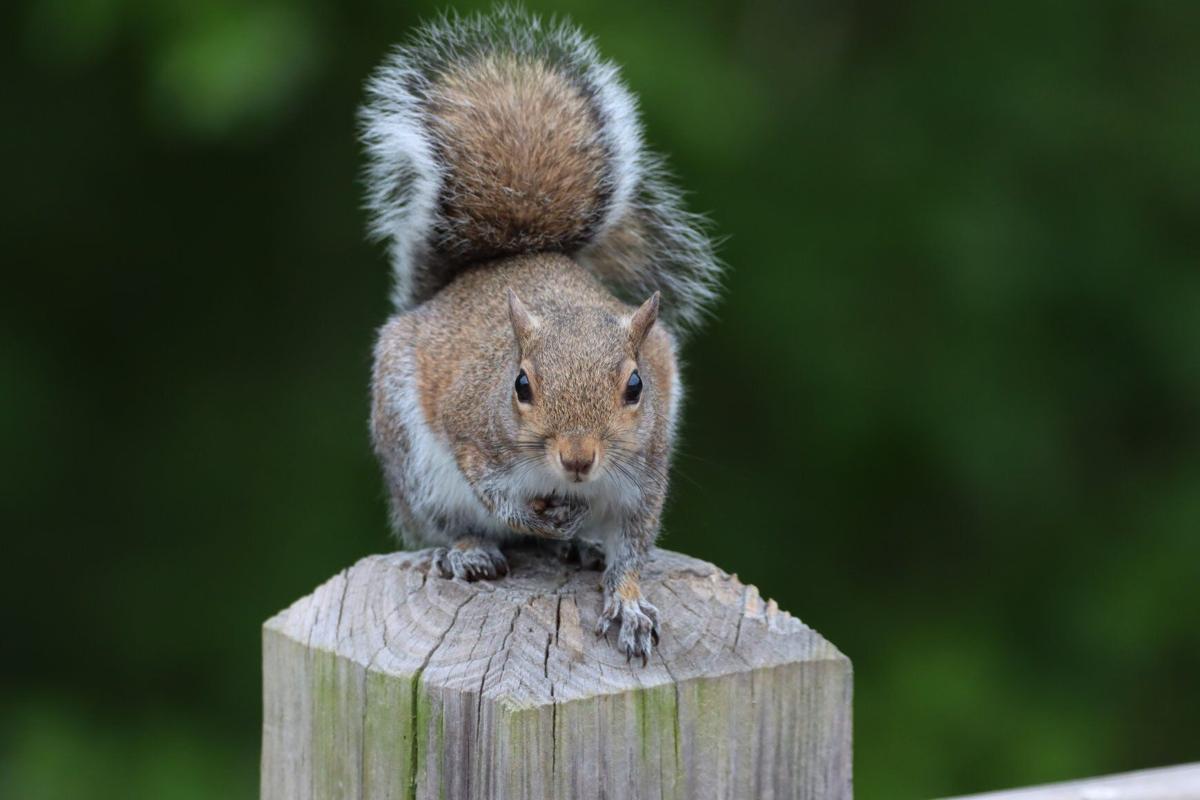 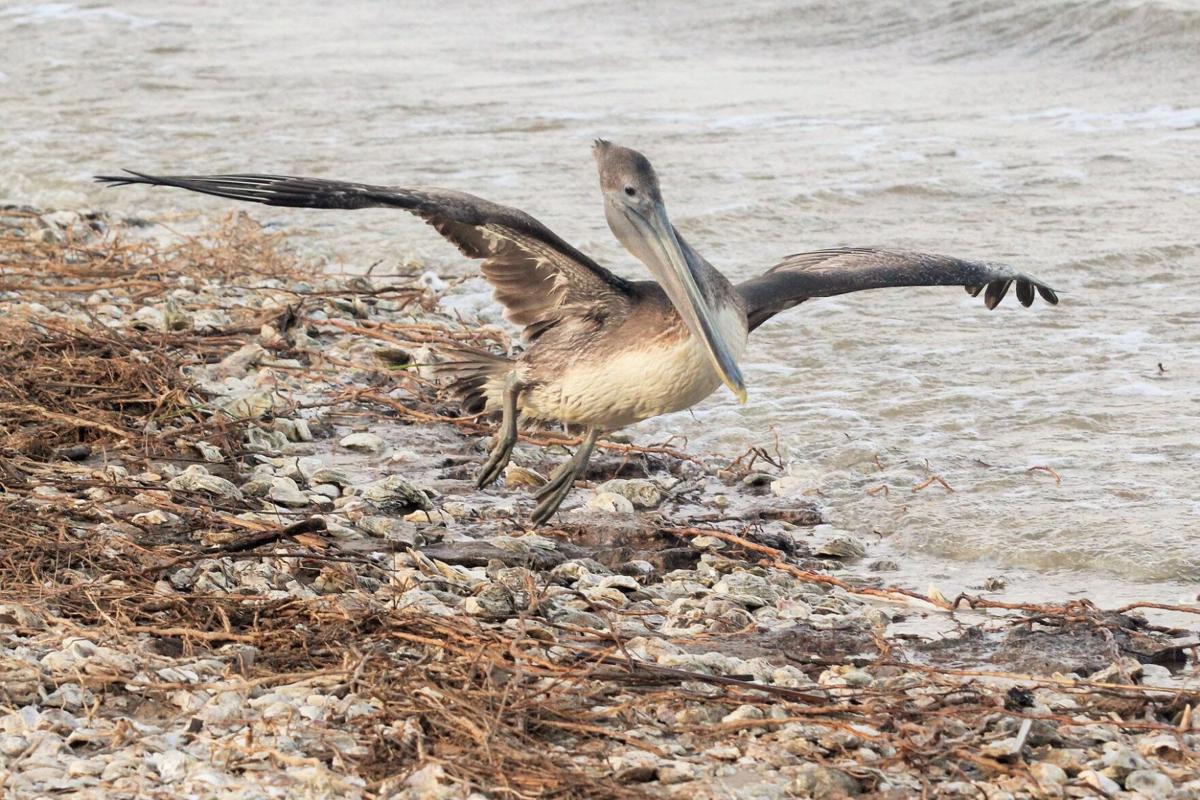 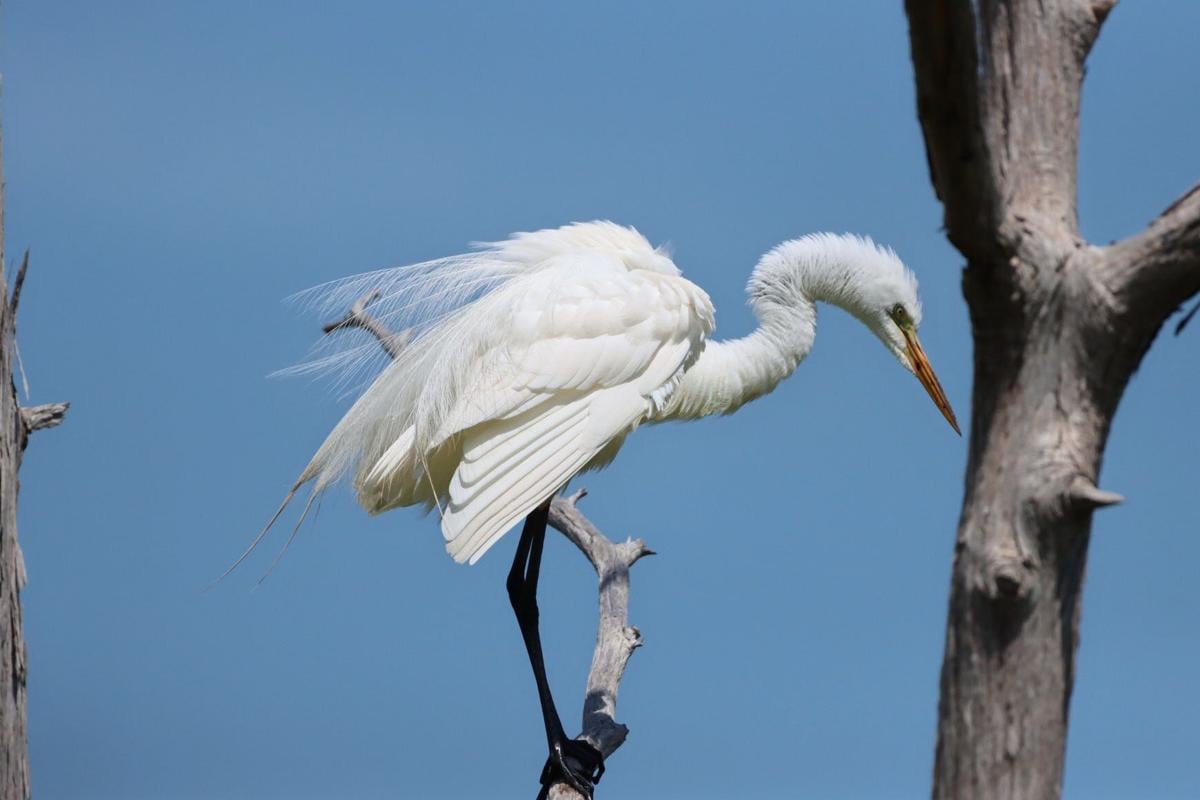 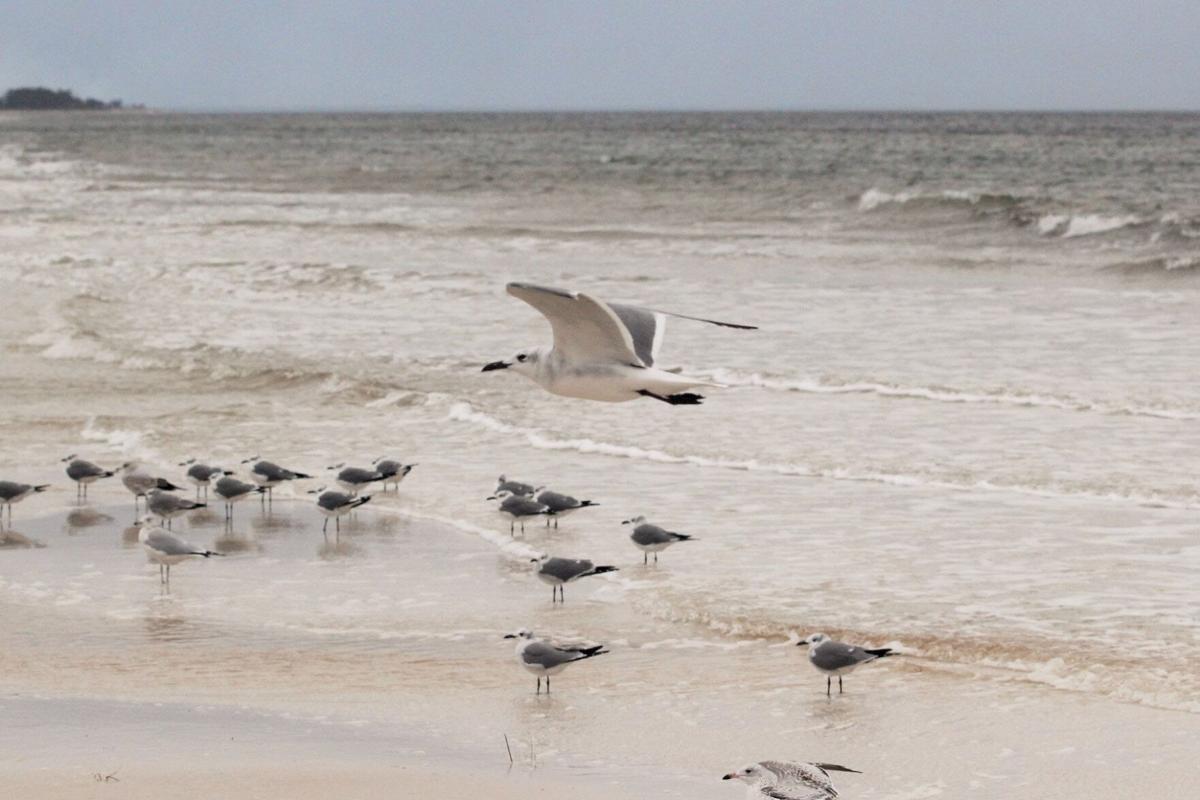 Gulls on the seashore 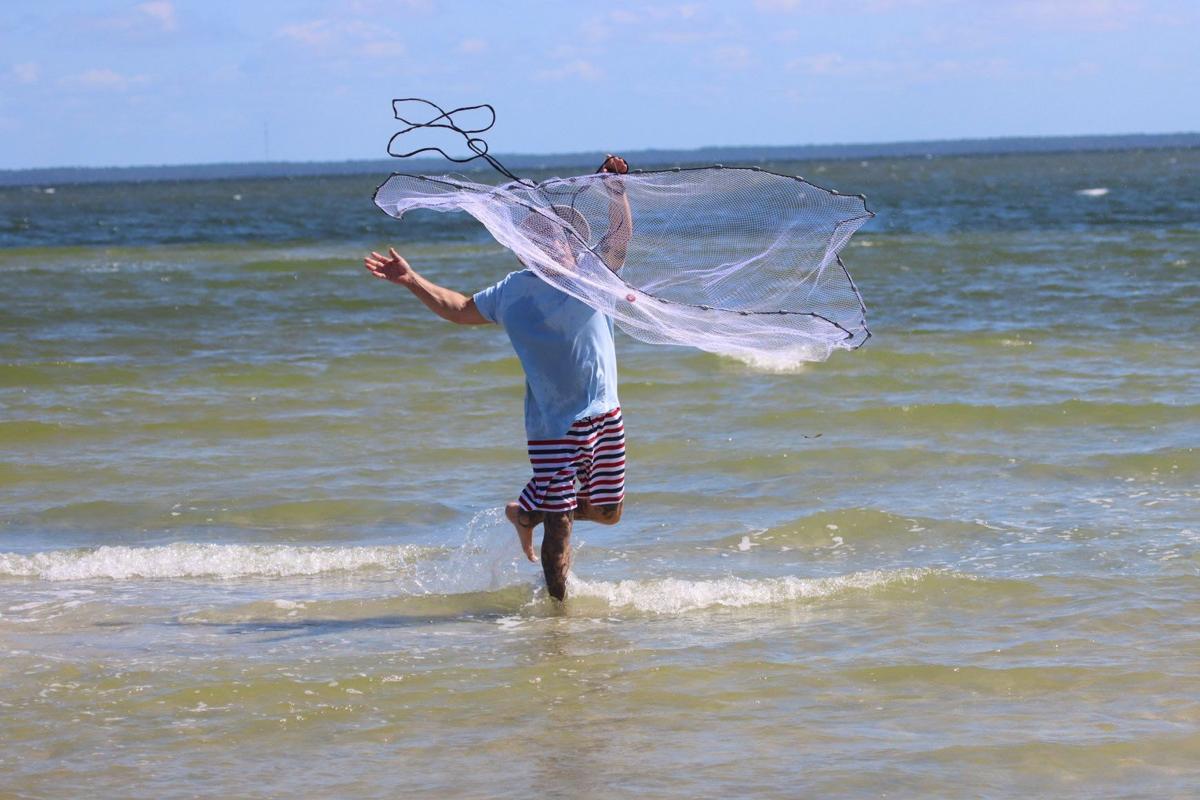 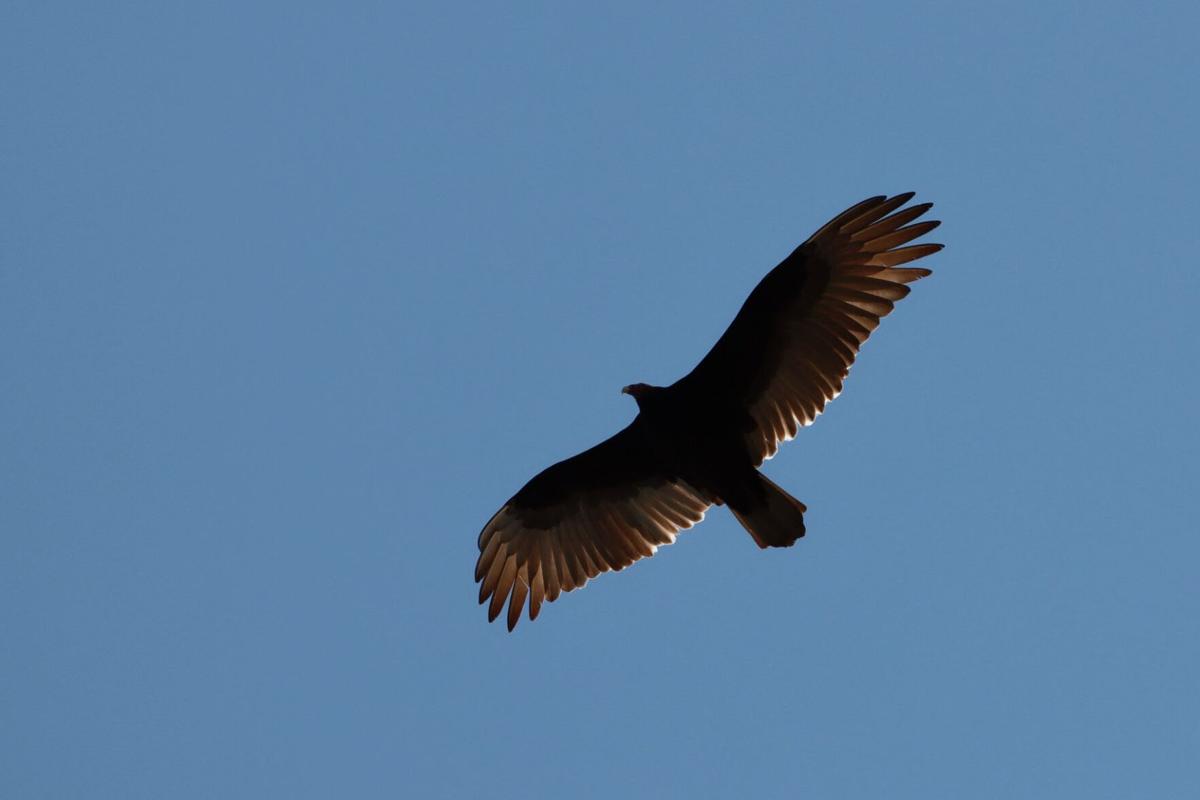 Vulture against the sky

Brown pelicans on the pier

Gulls on the seashore

Vulture against the sky

At times Chris Shelly’s job shows him some of the ugly elements of the world we live in.

A Floyd County Police officer, Shelly has been policing for 30 years. In that time he’s seen his fair share of crime and violence. But that hasn’t blinded him to the beauty that exists all around.

His growing passion is capturing that beauty through photography.

“I’ve always loved the outdoors and nature,” Shelly said. “But one of my side jobs was working with a private investigator. That included some photography so even though it was for a job, I’d still have to pick up a camera and start learning to take good photos.”

But about 15 years ago is when Shelly said he bought his first good digital camera and that changed the way he could photograph the world around him. Now he shares his images on social media for friends to see. And although he enjoys photographing a wide range of subjects — from places, people and objects, it’s clear to see that some of his most stunning images are of the natural world and of the animals he finds there.

“I grew up in the country and I didn’t have a whole lot,” he said. “But what I had was the outdoors. I spent my time fishing or hunting or just wandering in the woods. I’ve always had a love for nature and now I have the opportunity to capture images of some of the beauty I see out there.”

His photos give friends a glimpse into a world they may not get to experience.

Shelly’s trips to the Okefenokee Swamp, for example, or most recently to Indian Pass, Florida yielded beautiful photographs of seabirds and wildlife of all types.

One of the things that appeal to him about nature photography, Shelly said, is that while his work as a law enforcement officer can be fast paced and stressful, photography is just the opposite.

“With wildlife photography, you either move very slowly or you just sit down somewhere and you wait,” he said. “Usually if you go into the woods or go into the lake shore you’ll stay in one place and after a little while it quiets down and the animals forget you’re there. That’s when you get the best photos, when you’re just observing and the animals go about their regular routines.”

As his interest in photography grows, Shelly wants to improve his skills. He reluctantly began watching Youtube videos for instructions and tips and even attended a seminar by a local photographer where he learned new camera techniques and invaluable information about birds.

And his photography has even helped the environment. He often goes out to find his subjects but he’s also found a way to bring them to him.

“I plant sunflowers and other flowers that attract bees, birds and butterflies,” he said. “Specifically American Goldfinches.”

Although he loves photography, Shelly said it’s still just a hobby for now and doesn’t see himself giving up law enforcement for a career behind the lens. But it’s a wonderful hobby that gets him out of the house and into the natural world.

He encouraged others who’ve always wanted to try photography to give it a shot and said the one piece of advice he has for novices is, if possible, to invest in a good camera and a good lens.

“I wish someone had told me right off the bat to go ahead and spend money on a good camera and a good lens,” he said. “Do your research and get quality equipment. It makes a big difference.”

Although many would agree that Shelly appears to be quite adept and photographing birds, there are a few local ones that keep eluding him.

“I really want to get better pictures of the ospreys at Rocky Mountain Project,” he said.

Jersey Shore at a glance as July Fourth comes amid pandemic

Virus concerns grow — as do crowds flocking to Jersey Shore

Why Missing College This Fall Is a Bad Idea

Does wearing a mask pose any health risks?

Group says it has ample signatures to get pot on ballot