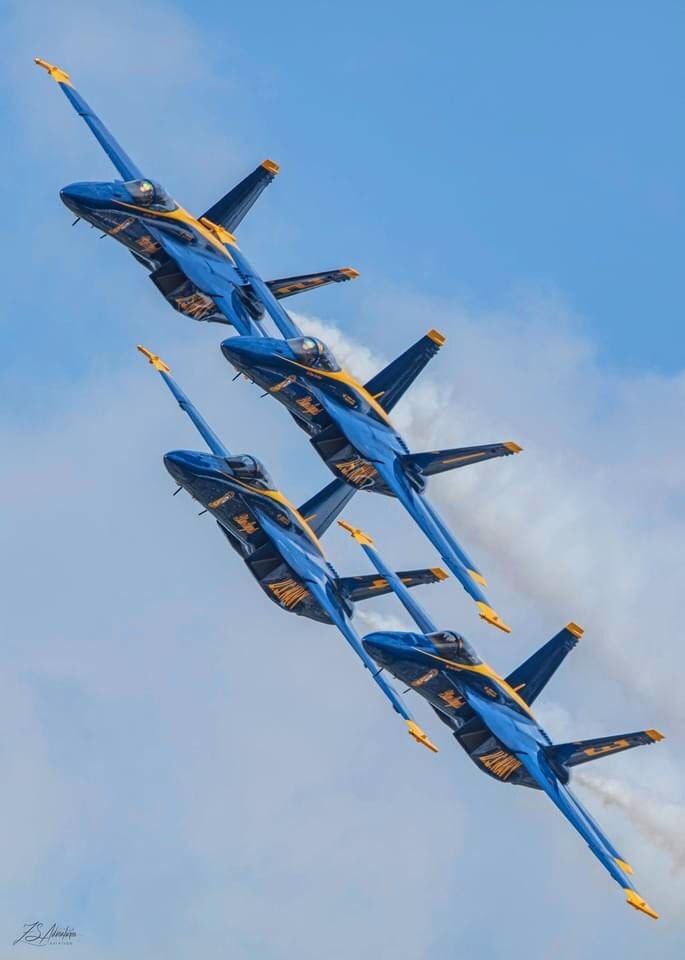 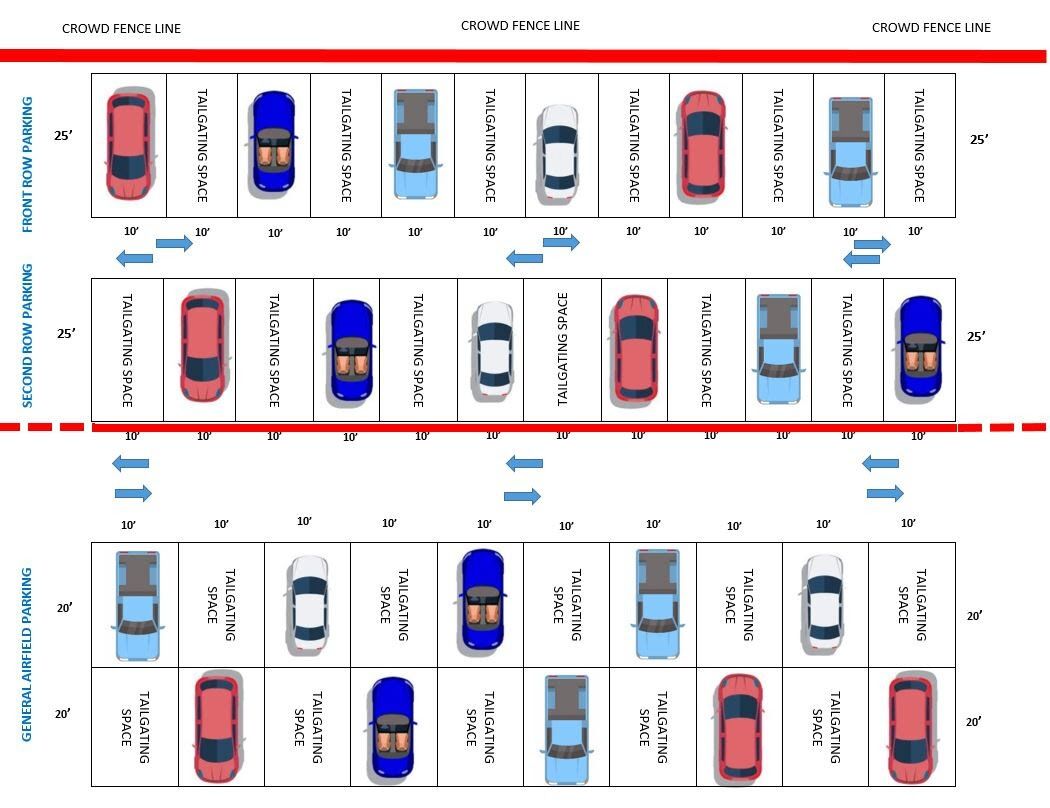 Those purchasing a general airfield parking ticket will receive a 10-by-20-foot spot for a vehicle with an adjacent 10-by-20-foot space for enjoying the air show in a tail-gate fashion with friends and family. 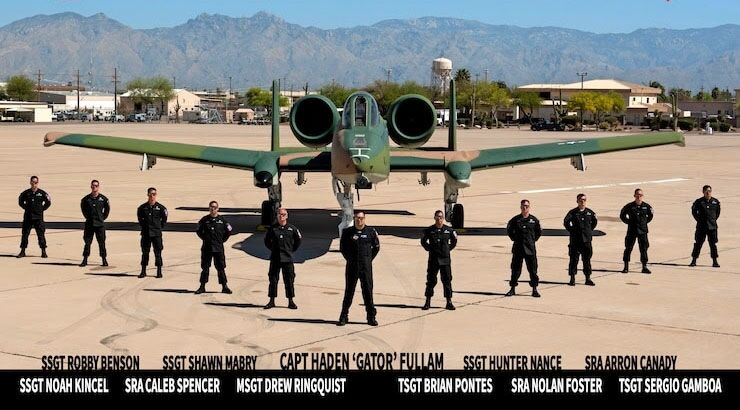 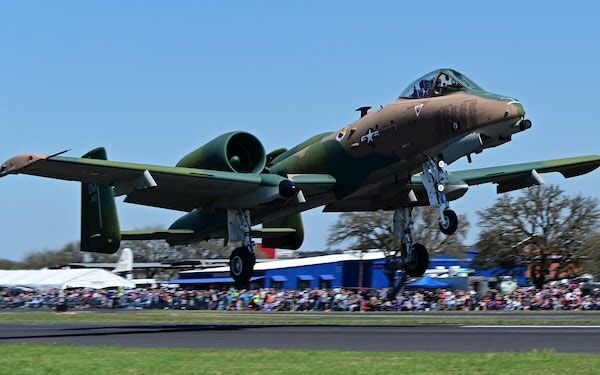 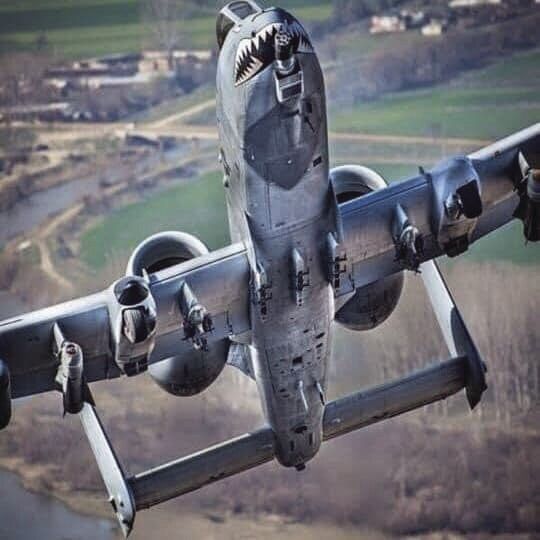 Those purchasing a general airfield parking ticket will receive a 10-by-20-foot spot for a vehicle with an adjacent 10-by-20-foot space for enjoying the air show in a tail-gate fashion with friends and family.

Drive-in tailgate style viewing is how most people can experience this year’s Wings Over North Georgia Air Show.

The two-day event will bring thousands of airplane and airshow enthusiasts to Richard B. Russell Regional Airport at the end of October and the format will be a little different than most people remember.

This year, the show will utilize a hybrid format offering drive-in with tailgate style viewing in addition to hill-top patio club seating. Those with general airfield parking tickets will get a 10x20 foot spot for their vehicle with an adjacent 10x20 spot from which to enjoy the air show in a tailgate fashion with family and friends.

Premium tickets cover the cost of admission for the carload. The maximum number of people per carload is based on the number of manufacturer-installed seatbelts available. The hill-top patio ticket option includes a table, chairs, and umbrella for parties of six.

“Each year, we have incorporated improvements and enhancements to continue to offer one of the top air show experiences in the U.S.,” said JLC AirShow Management President John Cowman. “Wings Over North Georgia Air Show was recently voted USA Today’s No. 7 fan favorite airshow in the world and is also the top-rated fall event for northwest Georgia. Our ninth annual air show promises to be our best yet.”

This year’s show is packed with action and lots to see. The U.S. Navy Blue Angels will be celebrating their 75th anniversary. Audiences will also experience the U.S. Air Force’s ACC A-10 Thunderbolt II Demonstration Team. The team is part of the 355th Wing based at Davis-Monthan Air Force Base near Tucson, Arizona. For the 2021 season, the twin-engine jet aircraft will feature a Vietnam War-era paint scheme. The special edition paint will also include the names of 97 members of the 355th Tactical Fighter Wing who made the ultimate sacrifice or became a prisoner of war during military service.

“It is a great opportunity for me and the other team members to be able to return to the area where we all grew up. We’re excited to showcase what we do as we travel to air shows across the country,” said Senior Airman Stephens. “Capt. Fullam will demonstrate the amazing capabilities of the A-10 aircraft for a home crowd, while Staff Sgt. Nance and Staff Sgt. Benson will take every step necessary to ensure the aircraft is in top shape for performances. My role is unique as it allows me to communicate the different ways we support and execute the mission of promoting the team and the U.S. Armed Forces. We’re super excited to be able to share the A-10 with the northwest Georgia community and demonstrate its combat capabilities in an area that we all know and love. We look forward to reconvening with family and old friends while making new acquaintances in familiar surroundings.”

Preshow demonstrations will begin at 10 a.m. each day with the performances for the main show beginning at noon.

Tickets for the Air Show are available online at WingsOverNorthGeorgia.com/guest-information/ticket-options. Tickets must be purchased online and in advance as no tickets will be sold on the day of the air show performances.

Classic Frights & Marathons: From AMC FearFest to Charlie Brown and the Peanuts

Can’t Miss Episode of the Week: It’s Monica vs. the FBI on ‘Impeachment’

FOOTBALL: Rockmart stretches win streak to 6 with shutout on the road