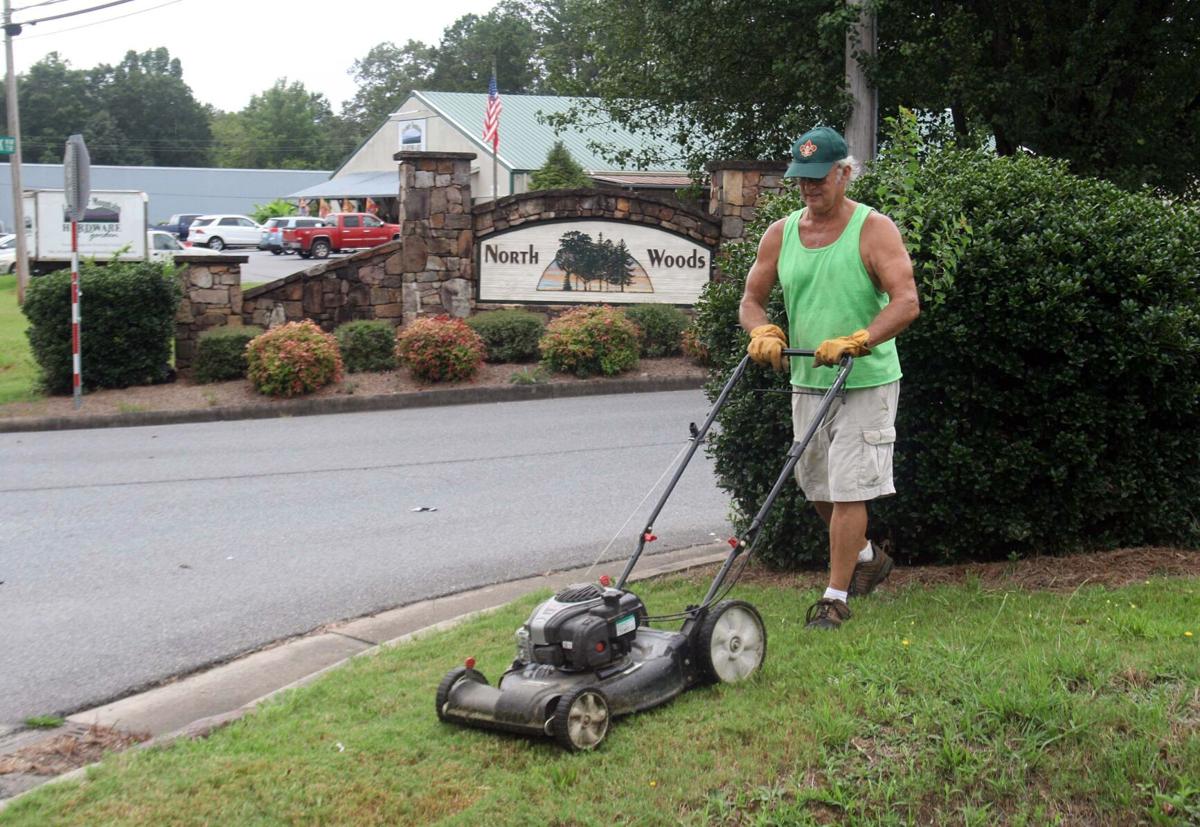 Joe Adams, grandson of former Sheriff Joe Adams and son of former State Representative and Tax Commissioner John Adams, takes the initiative to cut grass in front of the old Fred’s location in Armuchee. He said it represents the Boyd Scout tradition of “Doing a Good Deed Daily.” 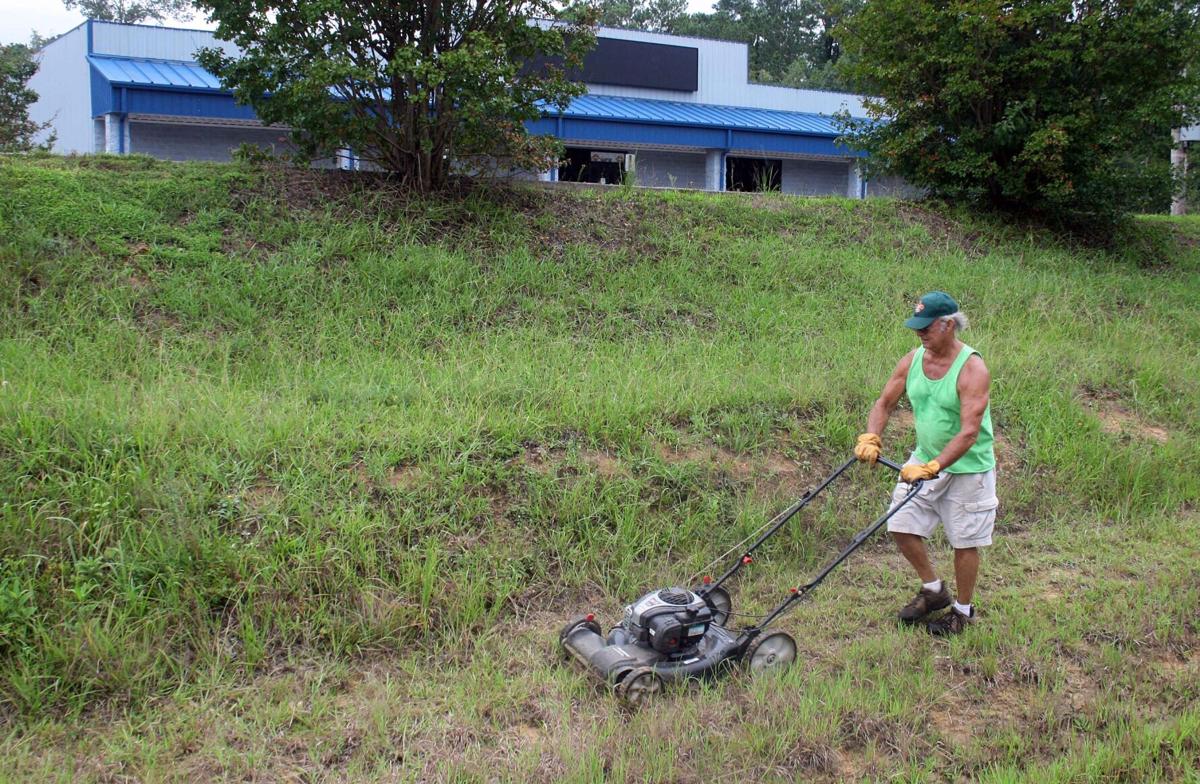 Roman Joe Adams takes it upon himself to cut grass in front of the former Fred's store in Armuchee. 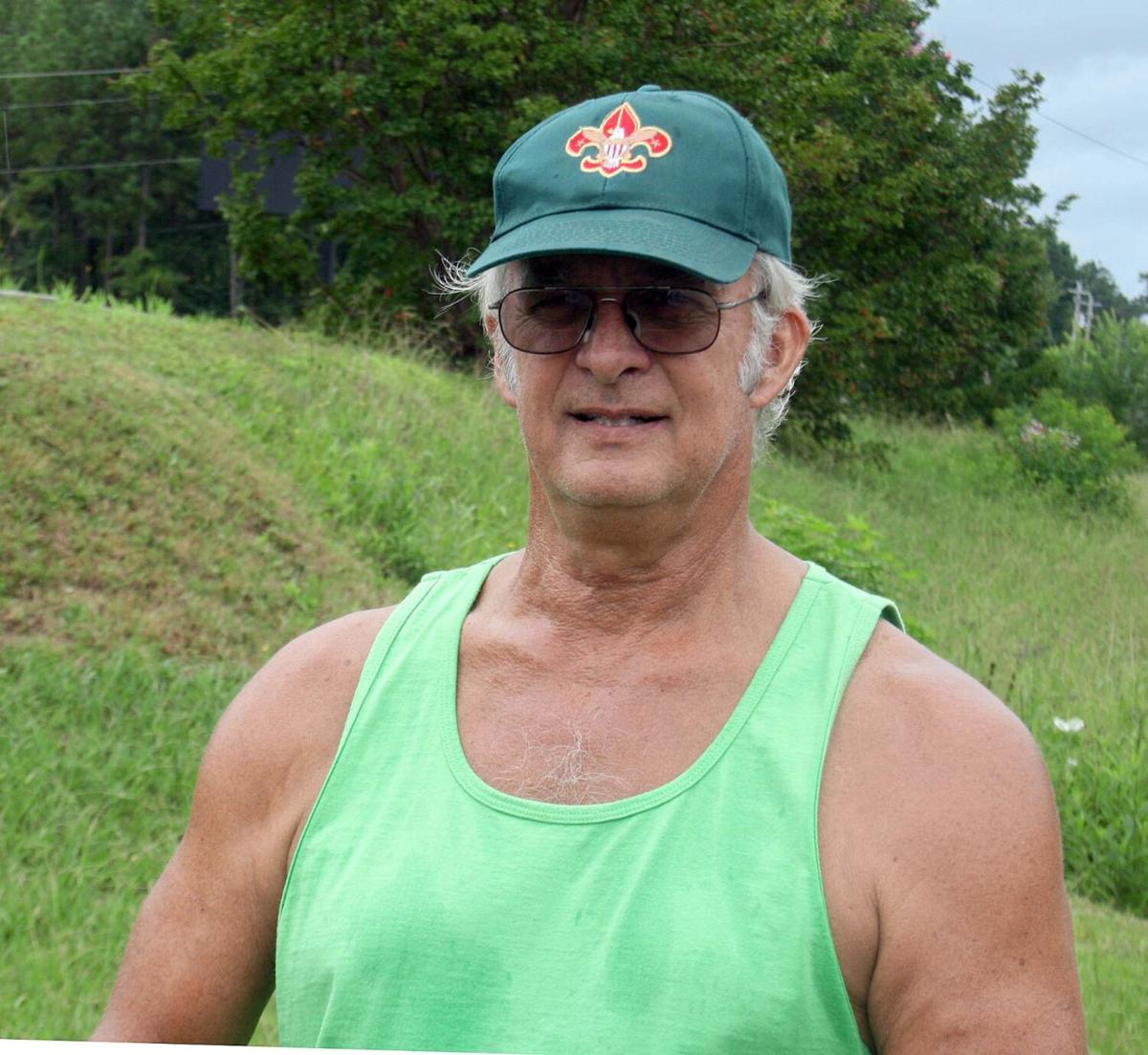 Joe Adams, grandson of former Sheriff Joe Adams and son of former State Representative and Tax Commissioner John Adams, takes the initiative to cut grass in front of the old Fred’s location in Armuchee. He said it represents the Boyd Scout tradition of “Doing a Good Deed Daily.”

Roman Joe Adams takes it upon himself to cut grass in front of the former Fred's store in Armuchee.

Service to the community is in Joe Adams’ blood.

And if it wasn’t in his DNA to begin with, a lifelong relationship with the Boy Scouts certainly reinforced the importance of doing good deeds.

Motorists on the Martha Berry Highway may notice Adams occasionally pushing his lawnmower through the thigh high grass in front of the former Fred’s location near Armuchee High School.

Nobody was else was cutting it and Adams thought it looked awful for the community — so he does it himself.

Adams is a retired captain with the U.S. Army Special Forces, and the grandson of longtime Floyd County Sheriff Joe Adams. His father, John Adams, was a former State Representative and local Tax Commissioner and Uncle Carl Green Green served as Fire Chief for a number of years.

“My family has a lifetime of public service,” Adams said “So we don’t mind doing things. It’s better than sitting around the house and getting fat.”

A number of years ago he rode over Lookout Mountain to Fort Payne just to check on the grave of his great-great-grandmother who died in the 1880s. He’s been checking on family burial plots going all the way back to the post-Revolutionary War period.

The old Adams family farm was located in the Farrell community. For reasons unknown to Adams, she was buried in Fort Payne and not with the rest of the family.

“The grass was literally five or six foot high, it was just terrible,” Adams said. He came back to Rome, got both his riding mower and push mower and went back to Fort Payne where he spent 16 hours over two days cutting the grass in the cemetery.

After making monthly treks to cut the grass in Fort Payne, the newspaper there did a feature story on him which caught the eye of two members of the Marine Corps League in DeKalb County. The MCL in Fort Payne was looking for a service project and ultimately took over the cemetery work for Adams.

“I still go over there and help them from time to time,” Adams said.

Aside from the family legacy of service, Adams said he’s always been motivated to live up the Boys Scout slogan to “Do a Good Turn Daily.” He joined the Cub Scouts in East Rome back in the 1960’s.

“The scouts stress good citizenship for our young people, and for me at least, that seems to have gotten into the genes,” Adams said. “I like serving others and so do our local scouts.”

If he’s not cutting the grass in front of Fred’s on Tuesday, September 15, you might find him helping manicure the fairways and greens at the Stonebridge Golf Course prior to the Tee it up for Scouring Golf Tournament fundraiser.