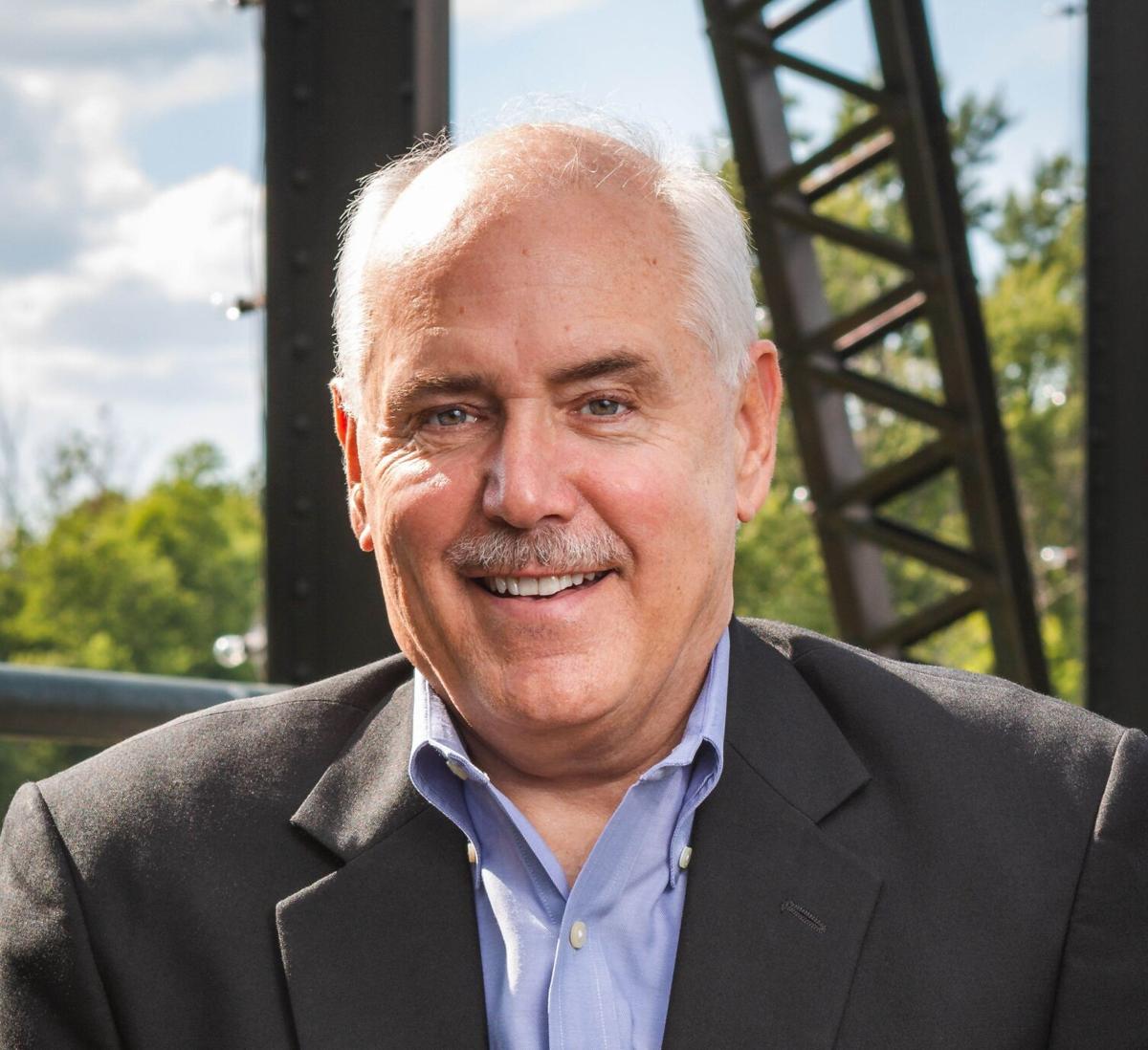 Craig McDaniel, mayor of the City of Rome 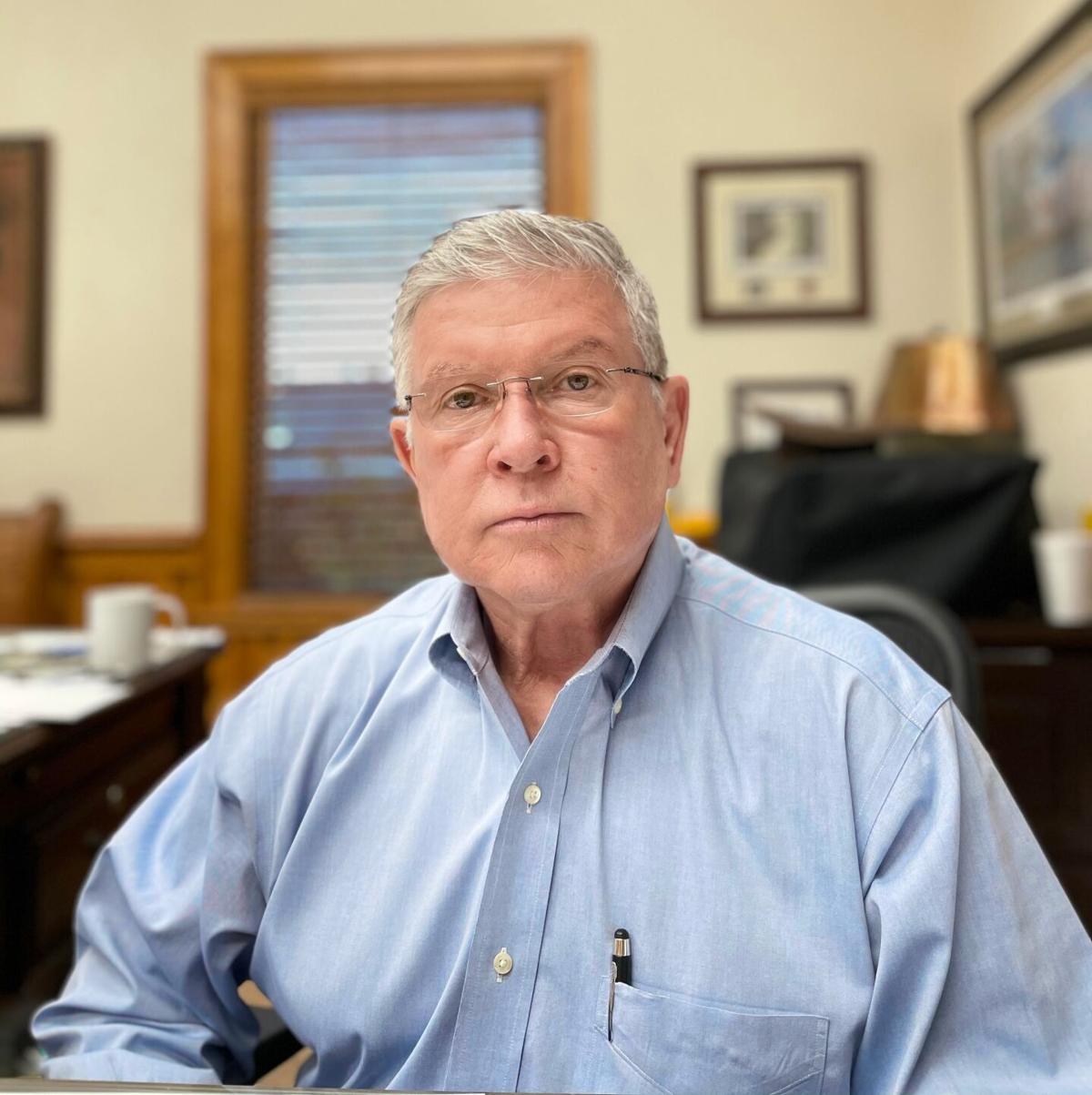 Georgia Northwestern Technical College Foundation has named two new members to its board of trustees.

Member Scott Tucker of Floyd County nominated both men and the board voted unanimously to add them.

“Their experience and expertise will be tremendous assets to the GNTC Foundation, and we are grateful that they have agreed to serve, especially during a time of such momentum for the foundation,” said GNTC President Heidi Popham.

Burkhalter is a builder, developer and commercial contractor. A member of the Rome Home Builders Association for 31 years, he has served on its board for 26 years and has been president of the organization five times. Burkhalter is also an active member of the Exchange Club of Rome, the Floyd County Board of Adjustments and serves on the Rome Christmas Parade Committee.

McDaniel is a commercial real estate agent with Toles, Temple and Wright Inc. in Rome. He served as president of GNTC from 1998 to 2013. McDaniel received his doctoral degree from the University of Georgia, master’s degree from Georgia State University and bachelor’s degree in Business Management from Carson Newman College.

Rome News-Tribune’s Hometown is looking for some good news. Send submissions to Executive Editor John Bailey by calling 706-290-2282 or by email at romenewstribune@RN-T.com.

Britons rush to book holidays amid plans to end lockdown