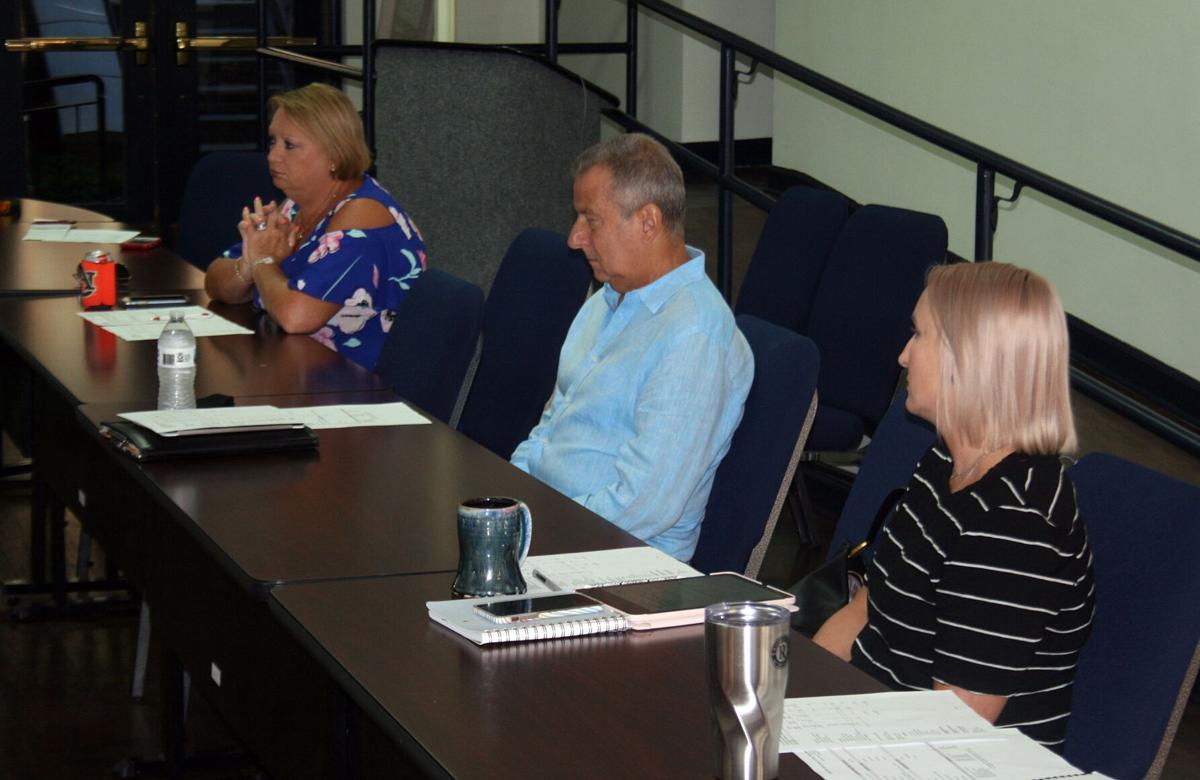 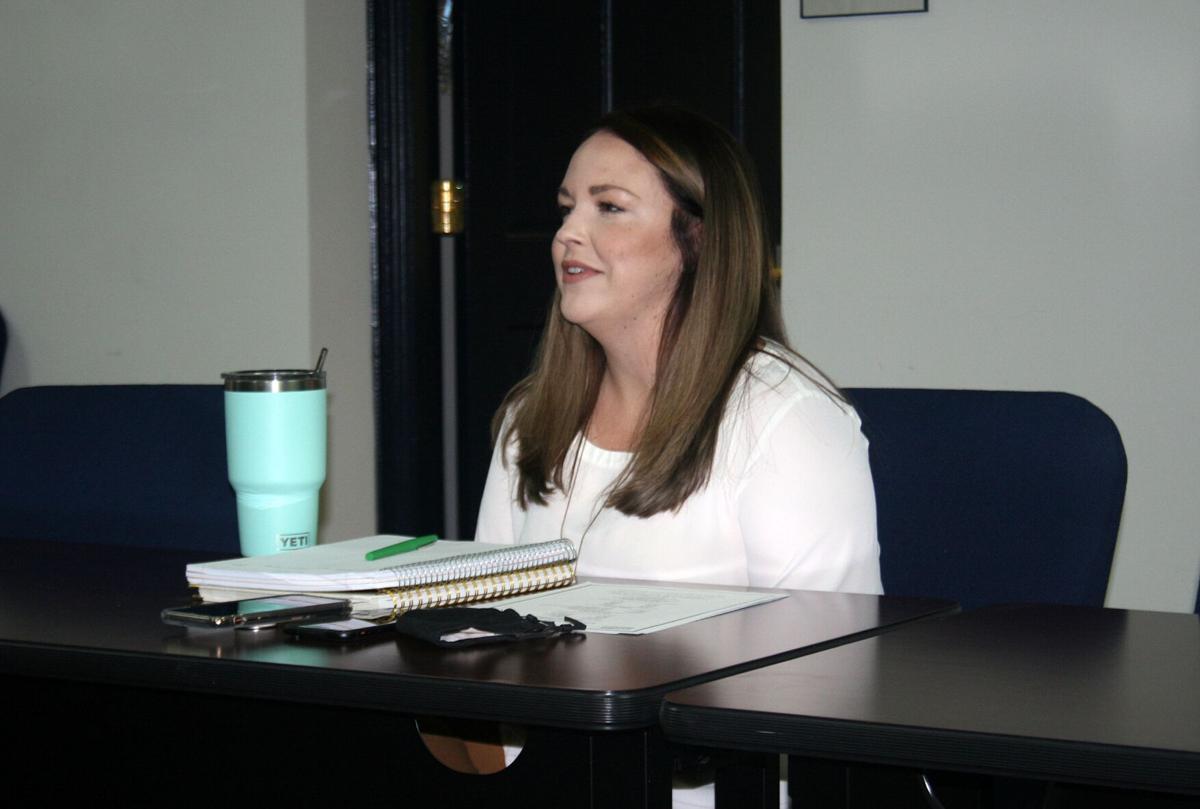 New Rome DDA Director Aundi Lesley meets with the full board of directors for the first time Tuesday.

New Rome DDA Director Aundi Lesley meets with the full board of directors for the first time Tuesday.

Rome’s Downtown Development Authority is charging ahead with plans for its signature fall event, Fiddlin’ Fest, scheduled for Oct. 10.

More than a dozen vendors have already registered for the Saturday event, which will be spread out across Broad Street in the 100, 200, 300 and 400 blocks.

“We’re hopeful we can make it happen,” said Connie Sams, who chairs the DDA programming committee.

Sams said Tuesday that the plan, in the face of the coronavirus pandemic, is to cap the number of vendors at 30. That’s about half the number that participated last year and will allow for a safe distance between the booths.

Fiddlin’ Fest is a bluegrass-themed music event with live entertainment, arts and crafts, and a car show hosted by the Armuchee Ruritan Club. The event will feature two large stages with entertainment throughout the day.

“We’ll probably cap the number of participants in the car show as well,” Sams said.

She said that some of the potential musicians had expressed concern about using the same microphones. Her committee is looking at a plan to either sanitize the microphones between performances or have the entertainers bring their own mics.

Local singer-songwriter Scott Thompson said other entertainers are really interested in getting out to do their thing but have had so many events canceled this year.

The shut-downs across the region will likely mean an even larger crowd for Fiddlin’ Fest, new DDA Director Aundi Lesley said, so extra precautions would need to be taken for a safe event.

The board discussed canceling as well, but ultimately decided to move ahead with plans for the street festival.

“If we stay in this rut we’re never going to get out of it,” said Chairman Bob Blumberg.

The DDA will continue to monitor information from the governor’s office and Centers for Disease Control and Prevention. They expect to make a final determination sometime in September.

Blumberg said the authority needs to actively encourage repairs and improvements to the buildings downtown that need new paint jobs or have broken windows.

“We didn’t do any promotions this year so the money is there,” Blumberg said.

He used the same argument with respect to funding new gateway signage at the entrance to the district near Turner McCall Boulevard and Broad Street.

The DDA has $49,500 budgeted for new signs welcoming people to downtown. However, Megan Watters, who chairs the design committee, said the signage the committee likes is estimated ro cost as much as $100,000.

The DDA also heard plans to move forward on the streetscape design for the River District on the west side of the Oostanaula River.

Americans load up on candy, trick or treat - or not