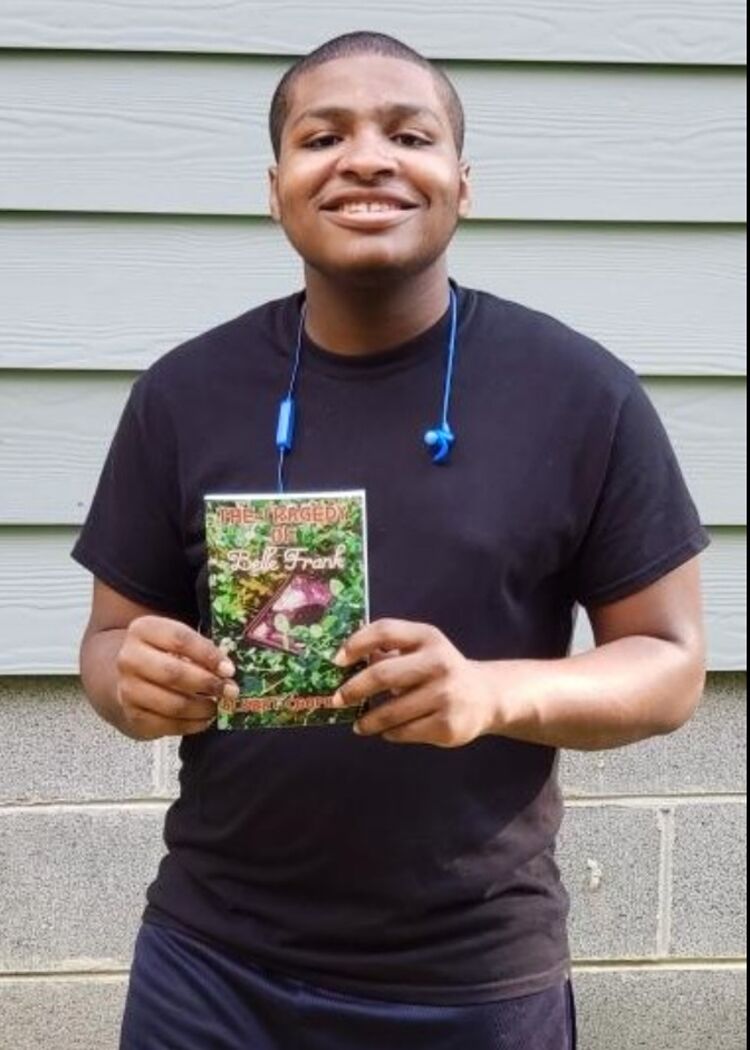 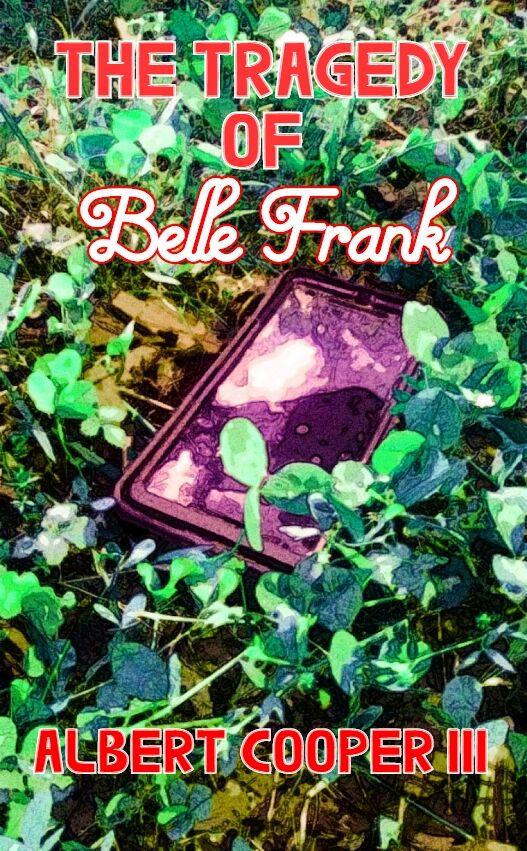 The cover of Albert Cooper III's novella, "The Tragedy of Belle Frank."

The cover of Albert Cooper III's novella, "The Tragedy of Belle Frank."

CEDARTOWN — Some encouragement and mentoring helped a young man from Cedartown achieve a dream he didn’t really know that he had and put his thoughts and words into the world.

Albert Cooper III had his first published book released in July, a murder mystery novella titled “The Tragedy of Belle Frank,” less than a month after graduating from Cedartown High School.

“I had a lot of stories in my head, but wanted to actually write something. So I decided to start writing down what I was thinking instead of dreaming it all in my head,” said Cooper, who is 18 now but wrote the novella when he was 17.

“To be honest with you, I was just saying to myself, ‘I should write a book.’”

Cooper’s 74-page young adult novella has elements taken from his raising in Cedartown.

A small town faces an unexpected predicament when the local sweetheart, 15-year-old Belle Frank is found dead in a forest on the outskirts of town.

With no wounds and appearing to have died in her sleep, all leads in Frank’s death grow cold as the town, called Whitewood, falls into despair until Frank’s best friend, Sophie Struss, begins her own investigation to find out who killed the beloved Belle Frank.

Cooper said he took parts of his hometown and incorporated them into the book “kind of subconsciously.”

“In a small town, almost everyone knows each other. So the idea of everybody talking about this girl that died and what was going on at the time was something I relate to,” Cooper said.

A musician and in band through middle school and high school, Cooper enjoyed writing and was encouraged by Greg Orebaugh — one of his English teachers at Cedartown High School — to keep writing while giving him feedback on anything Cooper gave him to review.

“It was always good criticism, so it was him that inspired me in a sense,” Cooper said.

Working on the book mostly in secret, Cooper said he really didn’t tell anybody that he was writing it, even keeping the project from his mother, Loraine Cooper, until he was nearly done.

“I thought it would just be something I would do and put away, but my mom encouraged me to have it published,” Albert Cooper said. “She introduced me to one of her friends who also writes books and has them published. That’s how all this got started.”

LaCricia A’ngelle, with His Pen Publishing, LLC, took up Cooper’s book and helped him edit it for publication before releasing it. It can be purchased through Amazon on Kindle or in paperback.

“It was originally going to be a romance kind of, then it shifted to an overall mystery, which I’m glad it did,” Cooper said.

Don’t be surprised if Cooper comes out with another title. He is attending classes at Georgia Highlands College where he is majoring in English. But until he gets his next spark of inspiration, he plans on having a book signing Saturday, Sept. 5, at Popeye’s in Rockmart from 2-5 p.m.