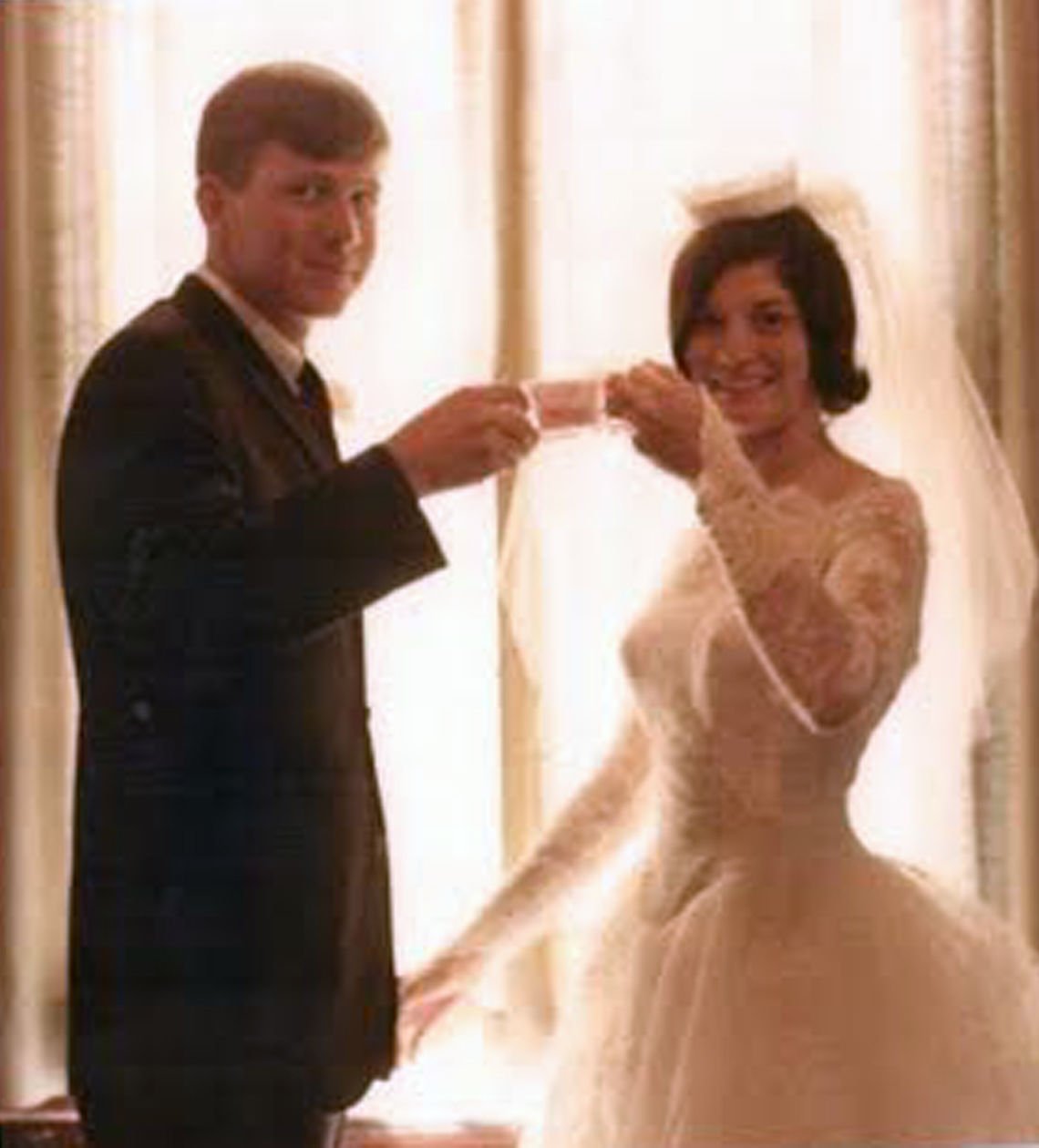 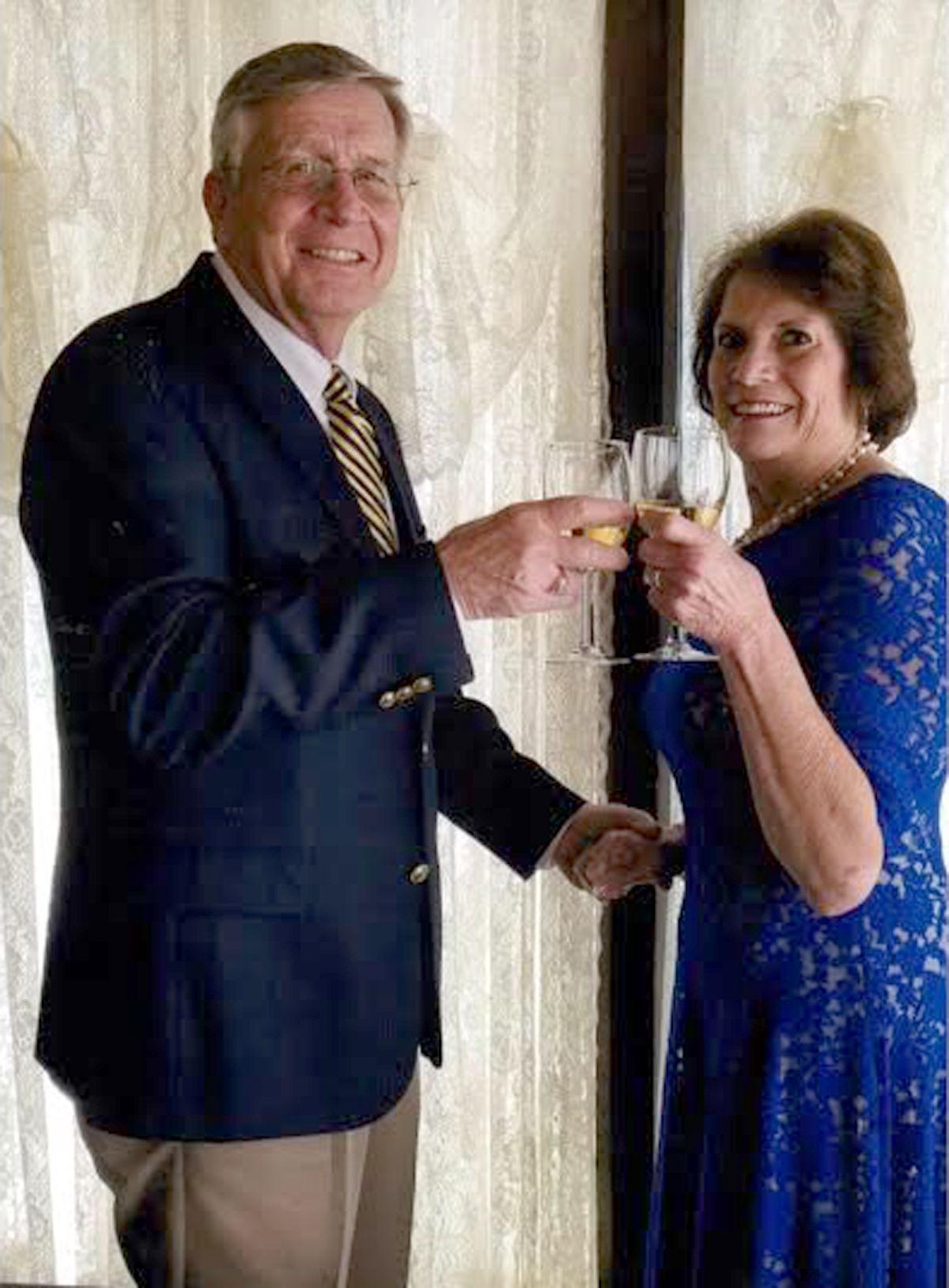 The party took place at Sweet P’s at the tavern in Trion.

The couple were high school classmates at West Rome High School. They began dating after graduation and were married on June 11, 1967 at Trinity Methodist Church in Rome by the Rev. Charles Shaw.

Eddie served in the United States Army for three years with the Military Police. Before deploying to Vietnam, the couple resided in Savannah as well as Arlington, Virginia.

The greatest joys in their marriage have been the births of their three children and five grandchildren, and watching them grow and develop, each with their own unique personality and accomplishments.