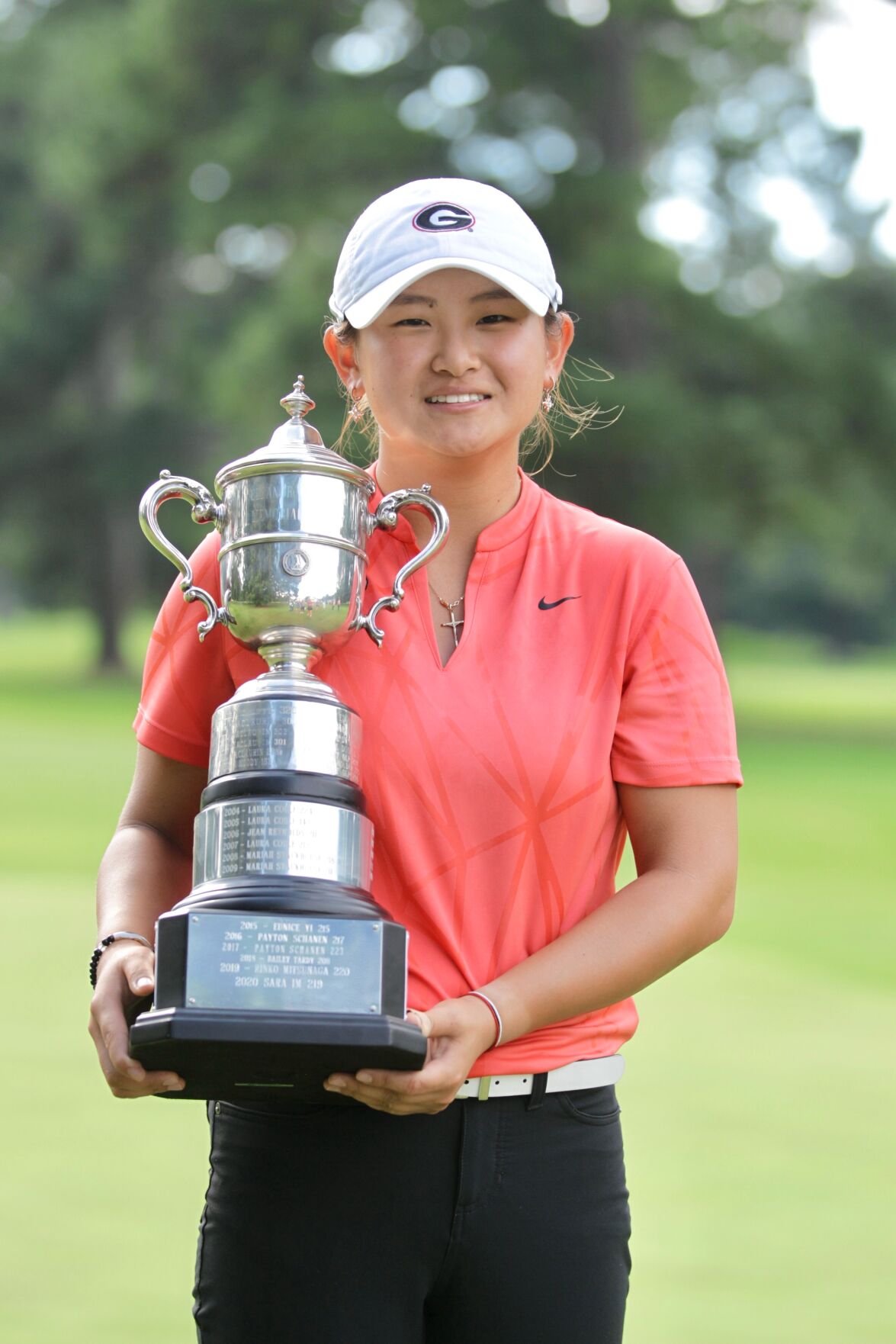 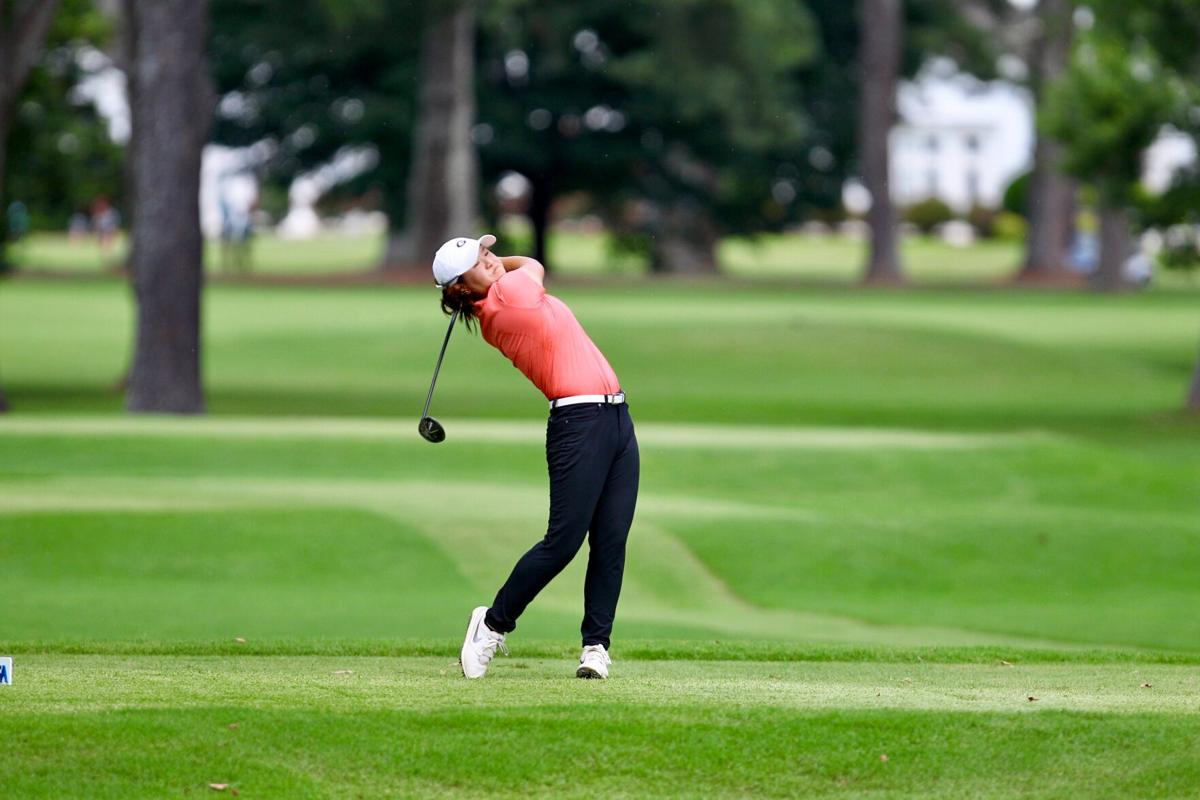 The rising senior from the University of Georgia claimed the Eleanor M. Keeler Memorial Trophy with a final of score of 11-under par 205 on Wednesday at Coosa Country Club in Rome.

Bae, from Lawrenceville, recorded birdies on Nos. 2, 9, 11, 13 and 15 to shoot 70 in the third round and secure the five-stroke victory. Bae stretched her lead to as much as 13-under, but she bogeyed the final two holes of the course to wrap up her tournament play.

Bae’s best day came Tuesday, when she shot 66 on the par-72 course, vaulting her into the lead at 9-under from a start of 3-under at Monday’s conclusion.

Buford’s Tess Davenport finished second at 6 under with four birdies Wednesday. She was even-par for the day.

Peachtree City’s Ivy Shepherd and Thomasville’s Katherine Cook both finished tied for third overall at 4-under.

Martinez’s Megan Sabol finished fifth at 3-under and Lilburn’s Thienna Huynh was sixth at 2-under.