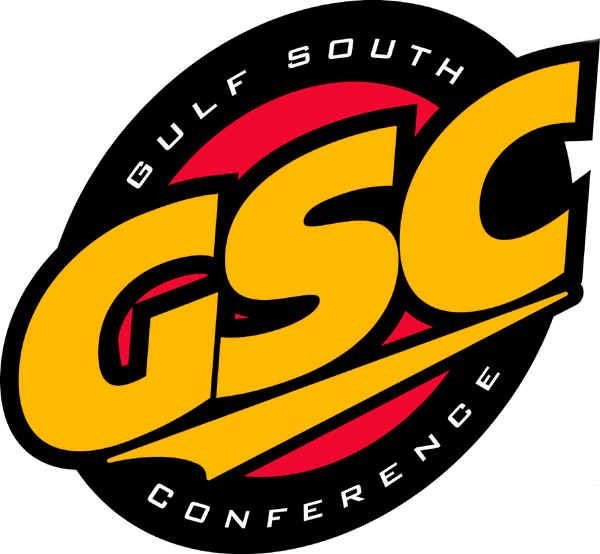 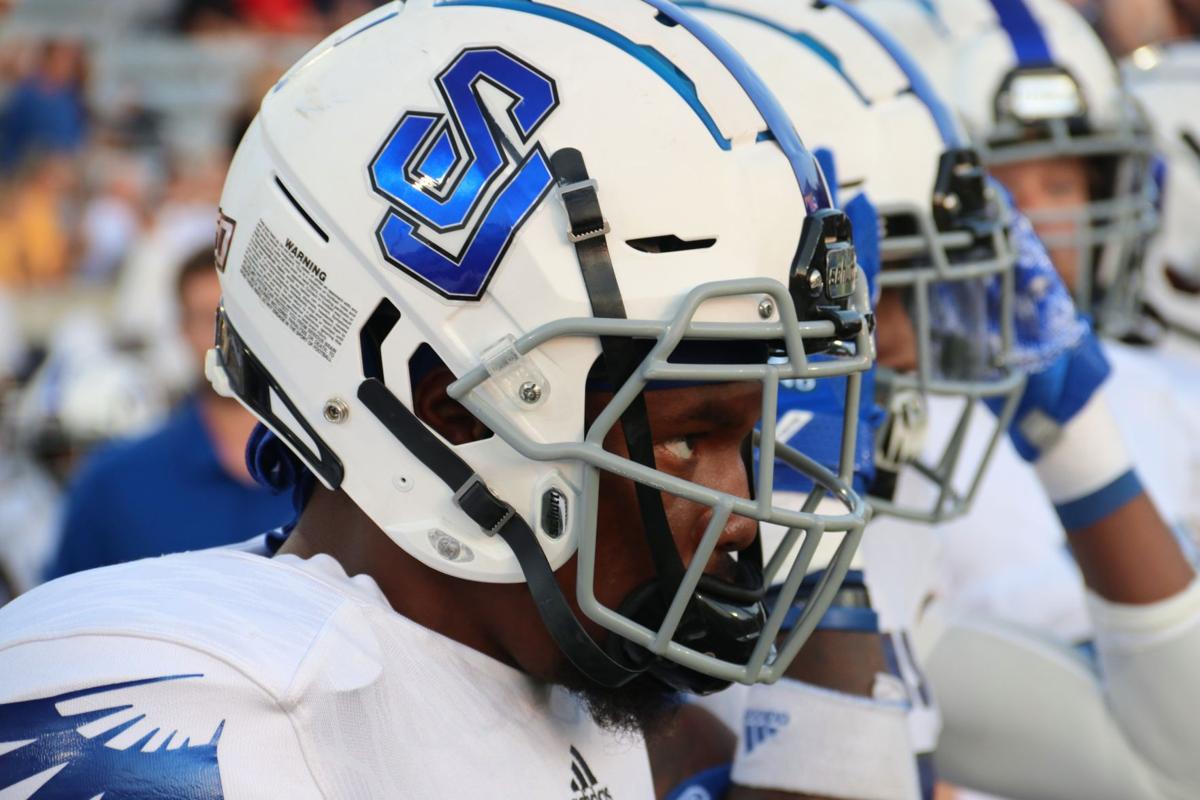 Shorter tight end Raekwon Burch and the rest of the Hawks will not take the field this fall as the Gulf South Conference postponed football and three other sports until at least January 2021.

Shorter tight end Raekwon Burch and the rest of the Hawks will not take the field this fall as the Gulf South Conference postponed football and three other sports until at least January 2021.

The college athletics whirlwind continues and has arrived at Shorter University's doorstep.

Just one day after the NCAA’s Big Ten and Pac-12 conferences postponed fall sports competition, the Gulf South Conference (GSC) announced Wednesday their own postponement of athletic competition in basketball, football, soccer and volleyball until at least 2021.

In a statement on the GSC’s website, the four sports specifically mentioned are “identified as high contact risk sports by the NCAA and are subject to significant testing requirements for all student-athletes and ‘inner bubble’ personnel.”

The conference’s statement also mentions three factors that weighed in the decision:

♦ The health and safety of student-athletes and campus communities

♦ Mandated participation protocols from the NCAA Board of Governors

♦ The cancellation of the NCAA Division II fall championships

According to the statement, the GSC will evaluate possible spring competition for football, soccer and volleyball. However, how that would look and what possible schedules could look like remains to be determined.

Specifically on basketball, the conference’s statement read work is ongoing over the next several weeks to craft a calendar outline for the sport’s schedule and tournament.

There were no changes to spring sports announced.

ATLANTA — A pair of new high-profile endorsements are adding fuel to an already contentious special election for a U.S. Senate seat in Georgia.

Vice President Mike Pence will speak at the Cobb Galleria Centre Wednesday as part of the Faith & Freedom Coalition's Road to Majority Policy Conference, where he is expected to highlight "the Trump Administration’s continued efforts to support religious freedom and to protect prayer and worship," per a White House news release.

Georgians can now get alerts about their absentee ballot

ATLANTA — Georgians who choose to vote by mail are getting another way to keep track of their ballot throughout the process.

Column: Time for NFL players, coaches to mask up or go home

Biden, Trump snipe from road and rails after debate chaos

Check's in the mail? Trump doling out aid ahead of election