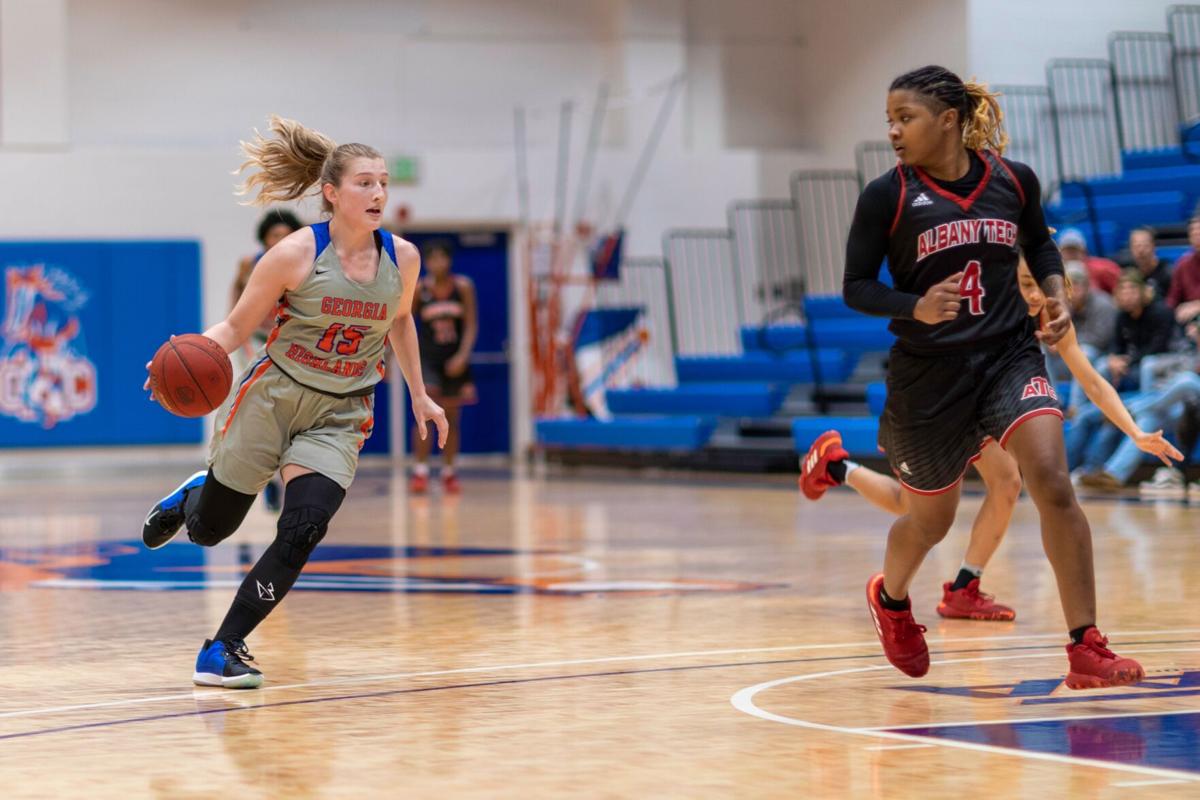 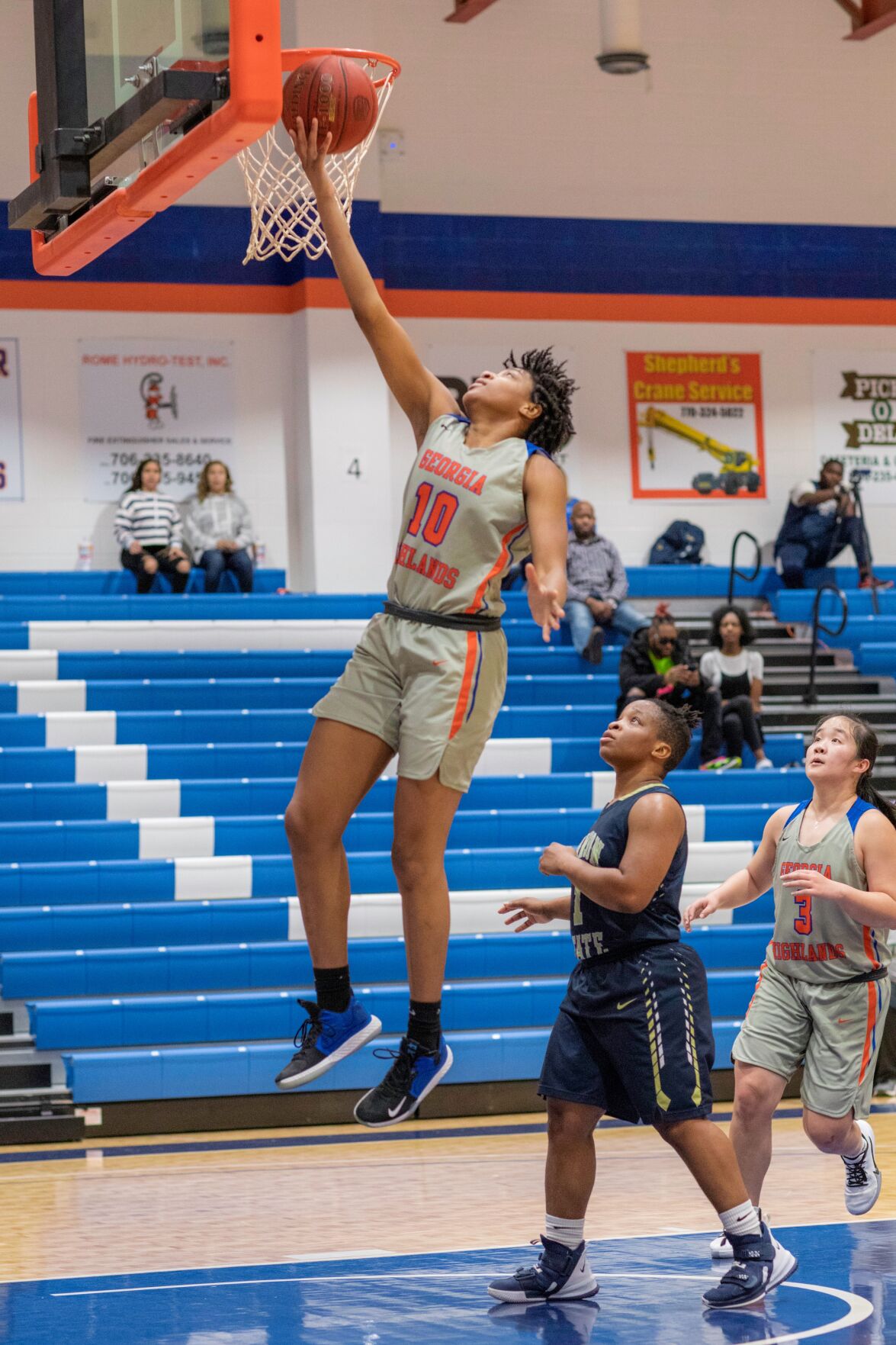 The Georgia Highlands College Lady Chargers know what it’s like to be on this stage.

To have a big lead and everything going their way in the conference final.

Suddenly, an 18-point halftime lead vanishes. And a season is over.

That is how the Lady Chargers’ 2019-20 campaign came to an end against South Georgia Technical College in the Georgia Collegiate Athletic Association finals last February.

Nearly a year and a month later, GHC is set to host the GCAA Women’s Basketball Tournament. At 19-2 overall, the Lady Chargers are winners of their last eight games in a row, but know the task at hand will take everything in the tank to achieve ultimate glory and rectify the squandered opportunity of 2019-20.

Throughout the COVID-shortened 2021 season, the Lady Chargers have been led offensively by freshman guard Jashanti Simmons, who has averaged 19.2 points per game, currently second best in the GCAA.

For her efforts, Simmons was named both GCAA Freshman of the Year and Conference Player of the Year.

“I told a lot of people before the season that if we have a good year, I thought she would be our conference freshman of the year,” Harrell said. “I must say I did not necessarily see conference player of the year.”

Sophomore O’Mariyah Tucker is second on the team in scoring, averaging 11 points per game. Fellow sophomore Alexandria Shishkina is close behind her at 10.6. Both were named to the GCAA’s All-Region Second Team.

ShaoTung Lin leads the conference in assists per game with 7.3, more than three assists ahead of the next-closest athlete.

After a first-round bye, the Lady Chargers open tournament play against Central Georgia Technical College Lady Titans (4-13). The Lady Titans enter Friday’s contest on a three-game win streak, but GHC is familiar with its opponent, having not played since facing the Lady Titans in a three-game series from March 16-20.

GHC won all three games by an average of nearly 30 points.

“It’s tournament time,” Harrell said. “I don’t think you take anybody lightly or take anything for granted. That’s going to be the challenge (in) not letting the moment be too big for us and just go out and play.”

“They always play inspired and they’re an emotional team. If they have a ton of success early and make some shots early, they’re just like our kids, they don’t want their season to end and I think they’ll play that way.”

Harrell, recently selected GCAA Women’s Coach of the Year, said his message to the team is there’s no perfection in basketball.

“You have to understand you’re going to make a mistake or you’re going to get beat on a play, and then you just have to go out and play the next play,” Harrell said. “The thing for us, and it’s been that way all year, is don’t overthink it, don’t try to be perfect. We’re at our best when we play with a little bit of an edge.”

GHC tips off against Central Georgia Tech Friday 6 p.m. Should the Lady Chargers win, they would face the victory of East Georgia State College vs. South Georgia Technical College Saturday at 2 p.m.

“They’ve earned the right to play this thing at home,” Harrell said. “I see a lot of excitement in them. I think they’re ready to go.”