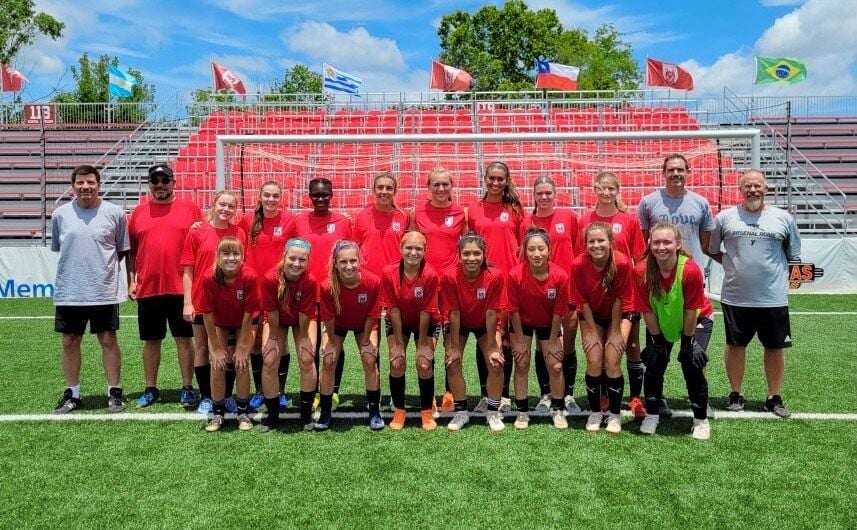 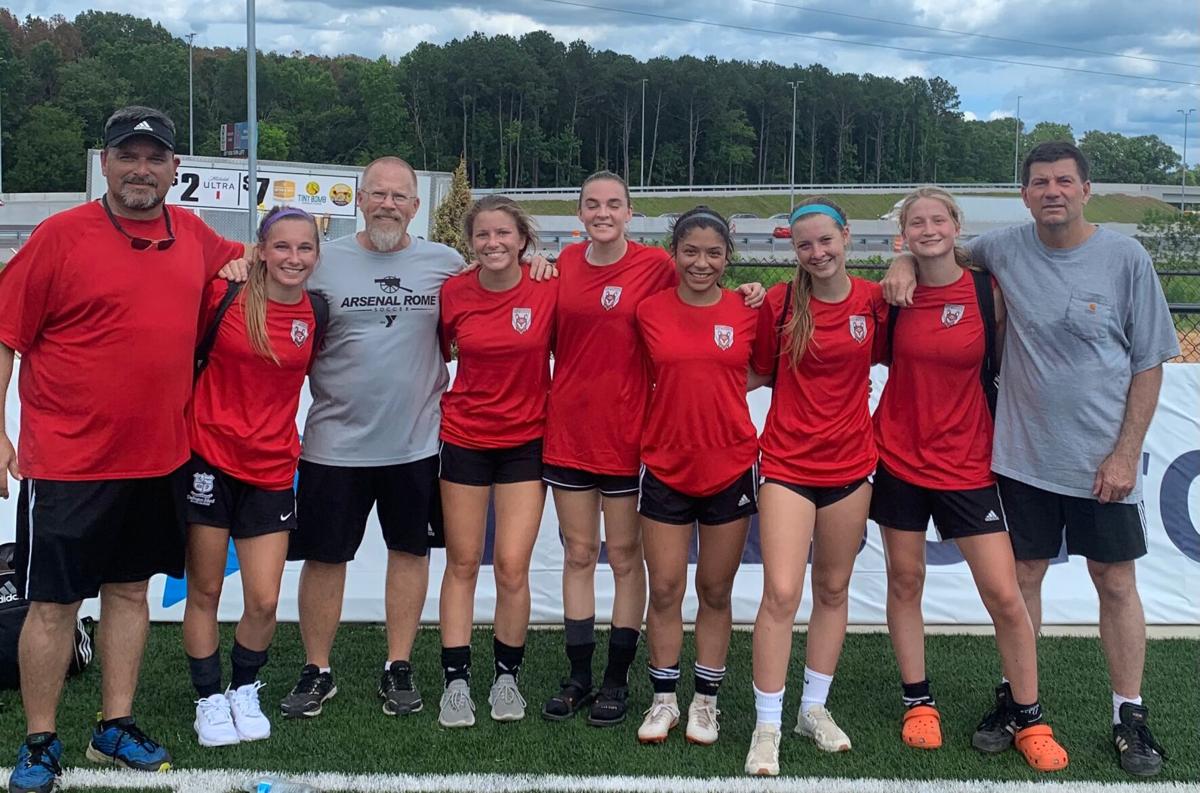 Rome High School’s Mae Pierce recorded a hat trick in the four-goal victory. She would be named the game’s MVP for her efforts.

Pierce set the Rome record for most career goal scored earlier this year.

Model’s Lauren Akemon also got in on the offensive action, recording two assists.