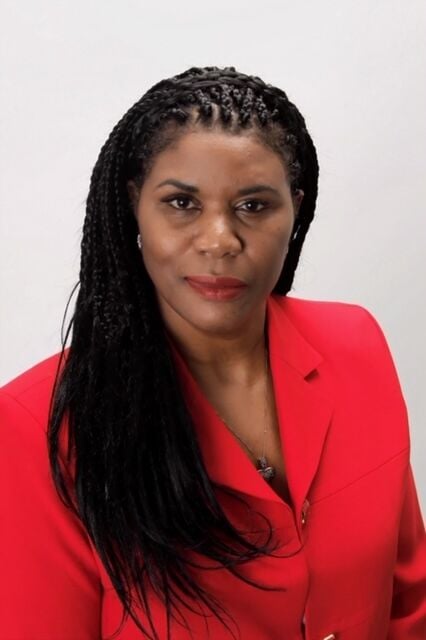 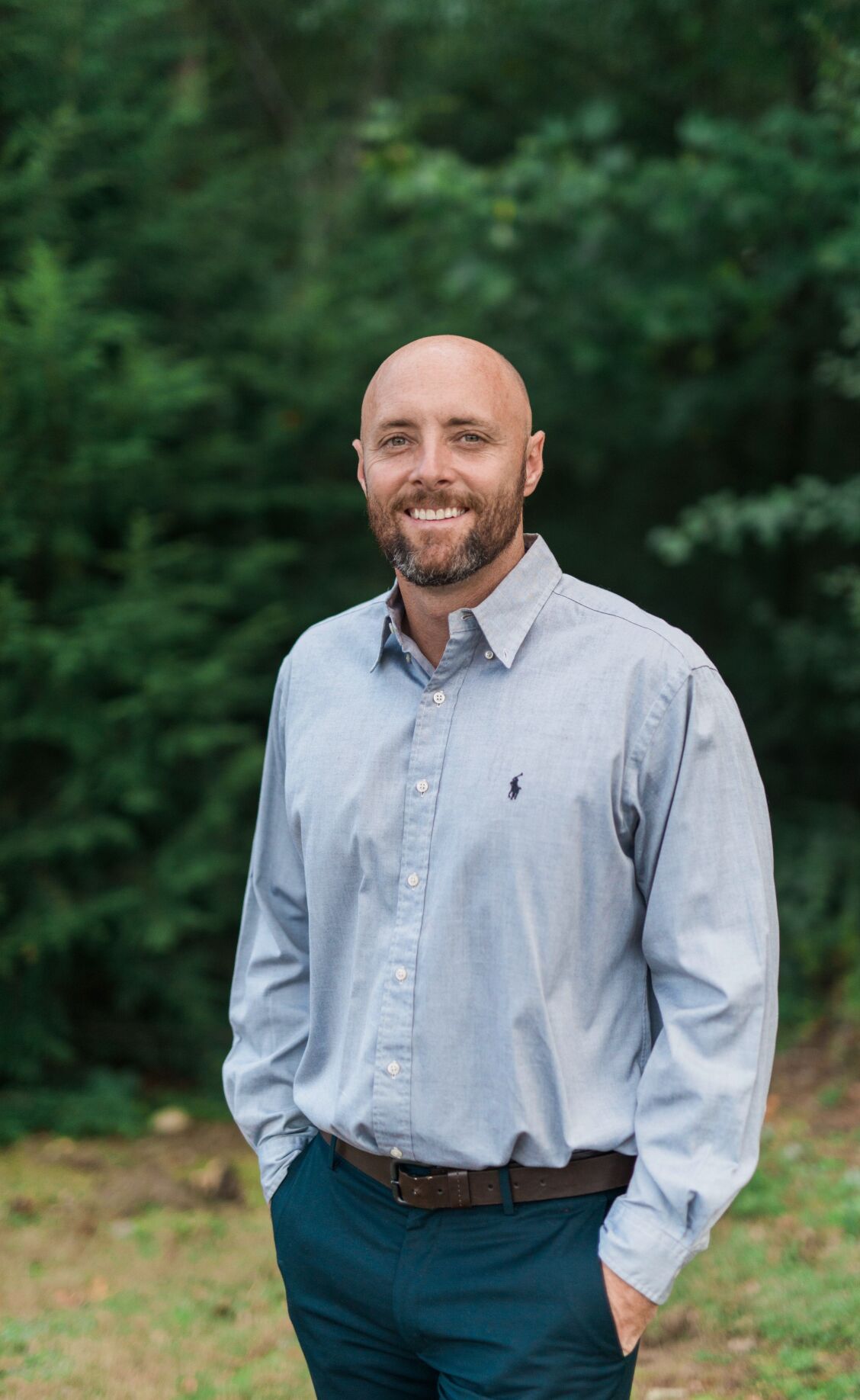 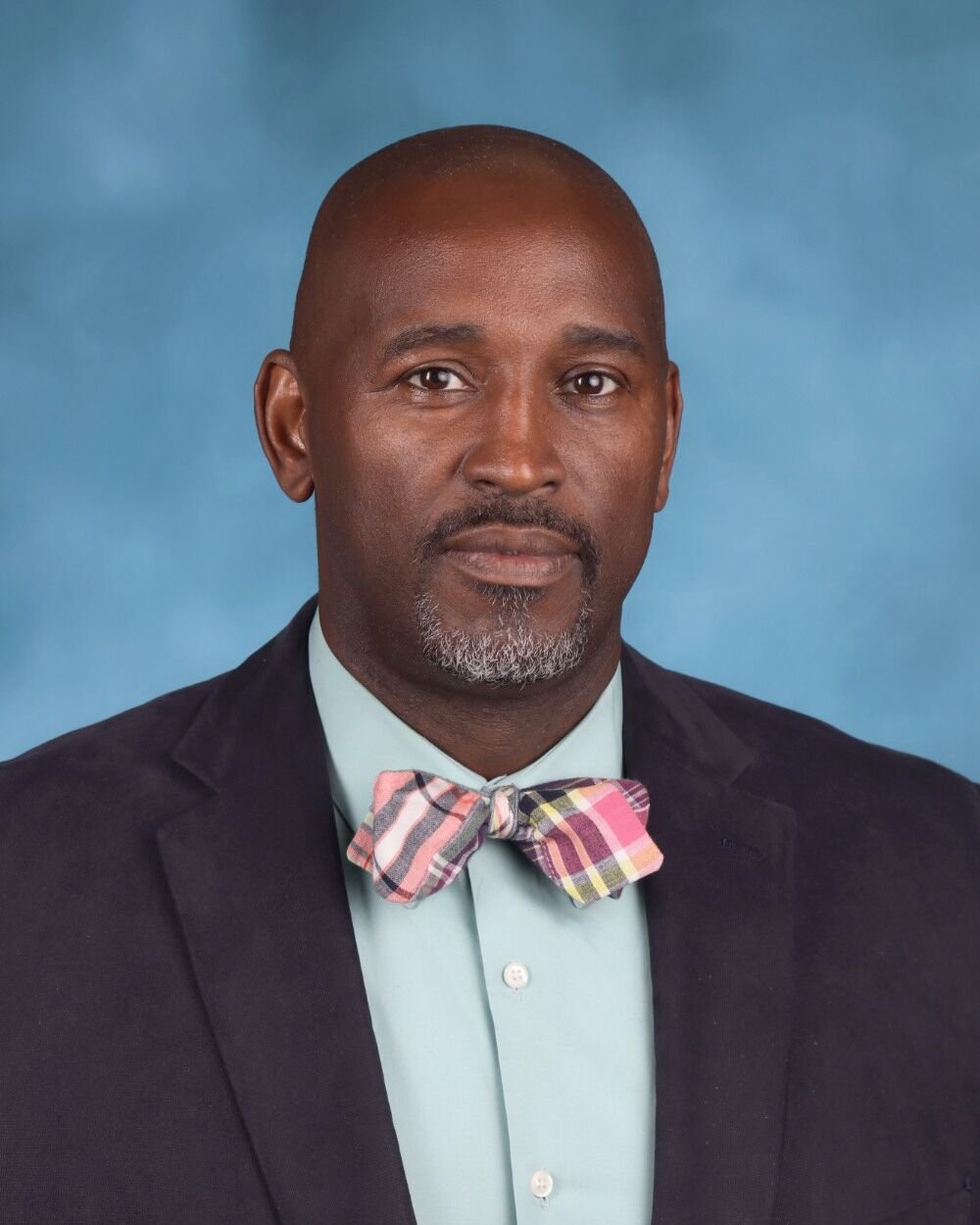 A couple of basketball stars, who still rank among the best players to ever play at their high schools or colleges, two football players, who shined on the gridiron in high school, college and even in the pros, and a baseball player who earned accolades from high school to college and into the minor leagues populate the 2021 Rome-Floyd Sports Hall of Fame Induction Class.

“We think this is another outstanding class. These athletes all had amazing high school and college careers and a couple also have had great professional careers or are still active in the pros,” RFPRA Director Todd Wofford says. “They are fine, outstanding people, who all have a long list of accomplishments to their name and have helped bring focus to the Rome and Floyd community through their achievements.”

The five individuals will be enshrined in the Hall of Fame during the Rome-Floyd Sports Hall of Fame Banquet presented by Rome Orthopaedic Center currently set for Monday, March 1, 2021.

All five individuals have a long list of credentials.

Tim Garrett knew how to dominate on the basketball court and took the dominance from the hallowed halls of East Rome High to Emory University, setting records and winning awards the whole way.

Garrett helped lead East Rome High School’s basketball team to appearances in the both the Elite Eight and Final Four. During his days as a Gladiator, Garrett recorded more than 1,000 points and 1,000 rebounds while earning All-Area and All-State recognition and being named the MVP of the Holiday Festival Basketball Tournament.

After graduation, Garrett chose to attend Emory and promptly began rewriting the basketball record books almost the minute he set foot on campus. Garrett remains the all-time scoring leader for Emory with 1,875 points. He sits second all-time in blocked shots and his name sits atop the list in the record books in career field goals, field goal percentage, career rebounds and rebound average per game.

Garrett twice earned the UAA Player of the year award and was a four-time All-Region selection as well as being named an All-American. He was also named to the All-UAA Team of the Decade and is enshrined in the Emory Hall of Fame.

Lee-Anda Hutchens shined for both Model and Berry for more than a decade.

While at Model High School, Hutchens led the Lady Blue Devils in scoring and rebounding from her freshman through senior campaigns. During her senior year, she averaged 26 points a game as well as 13 rebounds a game, earning All-State honors. She also was named the Rome News-Tribune player of the year her junior and senior seasons and was selected to play in the Georgia Tennessee All-Star Game as a senior.

Hutchens took her talents to Berry College after high school and proved just as deadly for the Vikings as she had for the Blue Devils. During her college career Hutchens racked up 2,111 career points and 987 career rebounds. She earned All-District honors all four years at Berry, was named the Georgia Intercollegiate Athletic Conference Player of the Year her junior season, the Atlanta Tip Off Club Player of the Year in 1991 and earned All-American honors her senior year.

Chris Jones occupies rare air in Rome and Floyd County, as the Coosa product has starred in high school, college and the NFL as a punter.

While at Coosa, Jones competed in football and track and field for the Eagles earning spots on both the Rome News-Tribune All-Area team and the All-Region team as a punter.

Jones took his kicking talents to Carson Newman where he earned many honors while playing for the Eagles. During his four years, Jones twice earned All-SAC honors and twice earned second team All-SAC honors. Jones’ name is seen often in the Carson Newman record books landing in the top five list of several season and career punting record categories.

While Jones didn’t get drafted coming out of Carson Newman, the Dallas Cowboys signed him as an undrafted free agent in 2011. Jones saw playing time in 2012 but injuries limited his action. Once free of the injury bug, Jones shined in 2013 winning the starting job and has remained a mainstay at the position. He’s appeared in more than 100 games for the Cowboys. Along with his punting prowess, Jones has garnered social media fame for some big hits he’s delivered.

Lee Mitchell showed prowess with his bat and his glove on the diamond in high school, college and the minor leagues.

While at Pepperell High School, Mitchell earned All-Area baseball honors. He also played travel ball for the East Cobb Yankees and was named the team MVP.

After high school, Mitchell played baseball at the University of Georgia where he served as a three-year starter for the Bulldogs. In 2001, he led the Bulldogs with 11 home runs and 52 RBI while hitting .299. Mitchell also proved to be a star with his glove as well as his bat, leading all Southeastern Conference third basemen with a .944 fielding percentage. Mitchell was also named the Braves 400 Club Jason Varitek Award winner for being the Most Outstanding Scholar Athlete in Georgia.

The Florida Marlins selected Mitchell in the sixth round of the 2003 MLB Amateur Draft. Mitchell spent eight seasons in minor league ball rising as high as Triple A. Mitchell played huge roles on several teams with one of his beast seasons coming in 2007 with the Carolina Mudcats. Mitchell hit .282 for the season with 20 home runs and 73 RBI and was named a Southern League All-Star and the Southern League All-Star Game MVP.

From Pepperell High School to UAB to NFL Europe and a stint with the San Francisco 49ers and the Atlanta Falcons, Brian Smith made headlines almost every time he stepped on the gridiron.

While at Pepperell, Smith starred on both offense and defense for the Dragons, helping lead them to the state playoffs. During his career, Smith set the state record for carries in a game with a whopping 54 against Villa Rica. He also played every down on defense in that game as well.

Smith was a two-time All-State performer in football, making the team as a running back and as a linebacker. He also was named the Rome News-Tribune Player of the Year in football. Smith didn’t just star in football though as he earned a spot on the RNT All-Area Basketball Team four years and won back-to-back to-back state titles in the shot put.

Smith earned an academic and athletic scholarship to UAB and was a three-year starter at linebacker. He set a NCAA record with 17 solo tackles against Arizona. Open up the UAB Football Media Guide and Smith’s name still features prominently in the UAB record books where his 2007 season ranks him in the top 10 in several defensive categories. He also was named to the Butkus Award semifinalist list while playing with the Blazers in 1998.

After graduating from UAB, Smith spent time playing for the Scottish Claymores in NFL Europe as well as for the Atlanta Falcons practice squad.

The five candidates were chosen from a field of more than 40 nominees. The Hall of Fame Committee’s 10-person group vote on the nominees with the top vote getters earning a spot in the class.

Nominations for the Rome-Floyd Sports Hall of Fame are accepted year round. Nomination guidelines can be found at rfpra.com.

ATLANTA -- A federal judge Thursday denied a bid to force Major League Baseball to reverse its decision to pull this year’s All-Star Game out of Georgia in protest of a state law putting new restrictions on voting.

WASHINGTON — Dan Crenshaw had to take a break from making skydiving videos as he continues to recover from surgery on what he’s called his “half a good eye.” “If you go above a thousand feet, your eye explodes,” the Texas Republican said. Crenshaw, a former Navy SEAL, is easily identifiable by his eye patch. It’s a constant reminder of the roadside bomb blast in 2012 that destroyed his right ...

ATLANTA — A second Republican candidate has entered the race to succeed U.S. Rep. Jody Hice, R-Greensboro, who is leaving Congress to run for Georgia secretary of state.

Fireworks can cause anxiety for dogs. Here’s how you can help

Spending July 4 at St. Simons Island? Here’s what you need to know

How to keep your lawn disease-free this summer