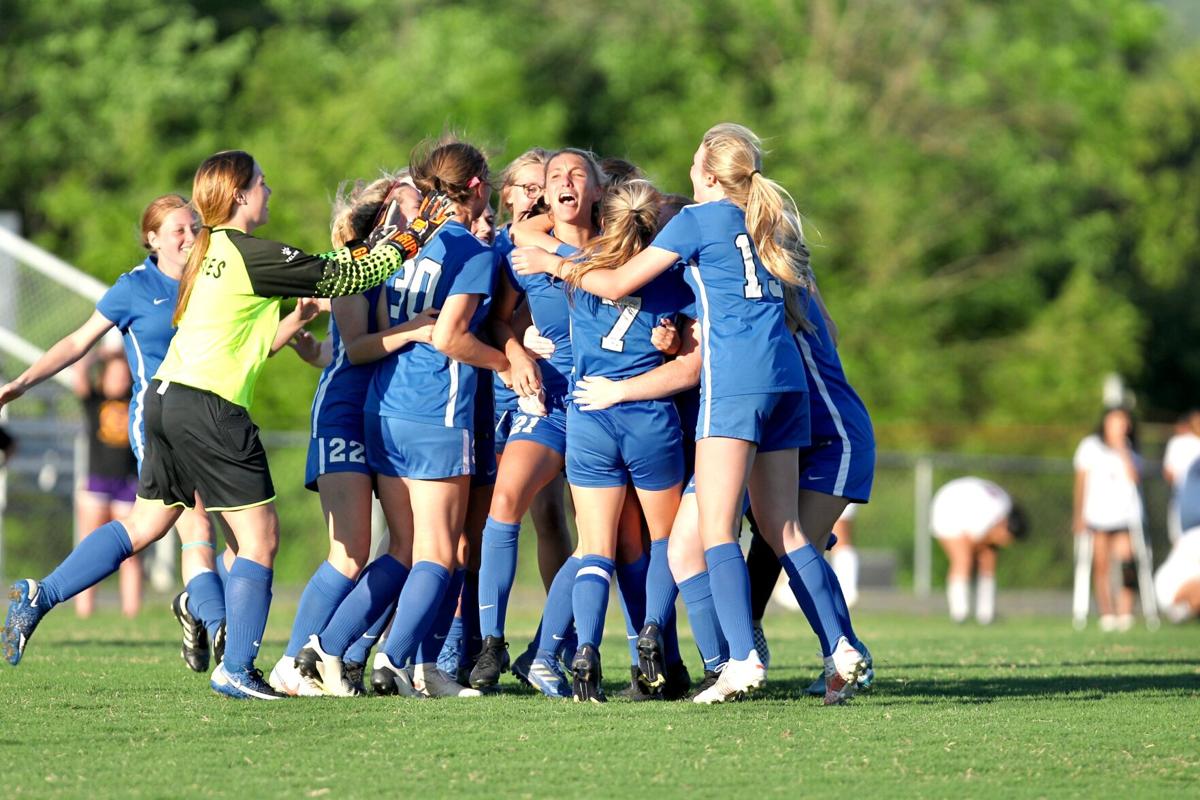 The Model Lady Devils celebrate after beating Fitzgerald on penalty kicks in the Elite Eight on Thursday at Woodard-Tuggle Stadium. 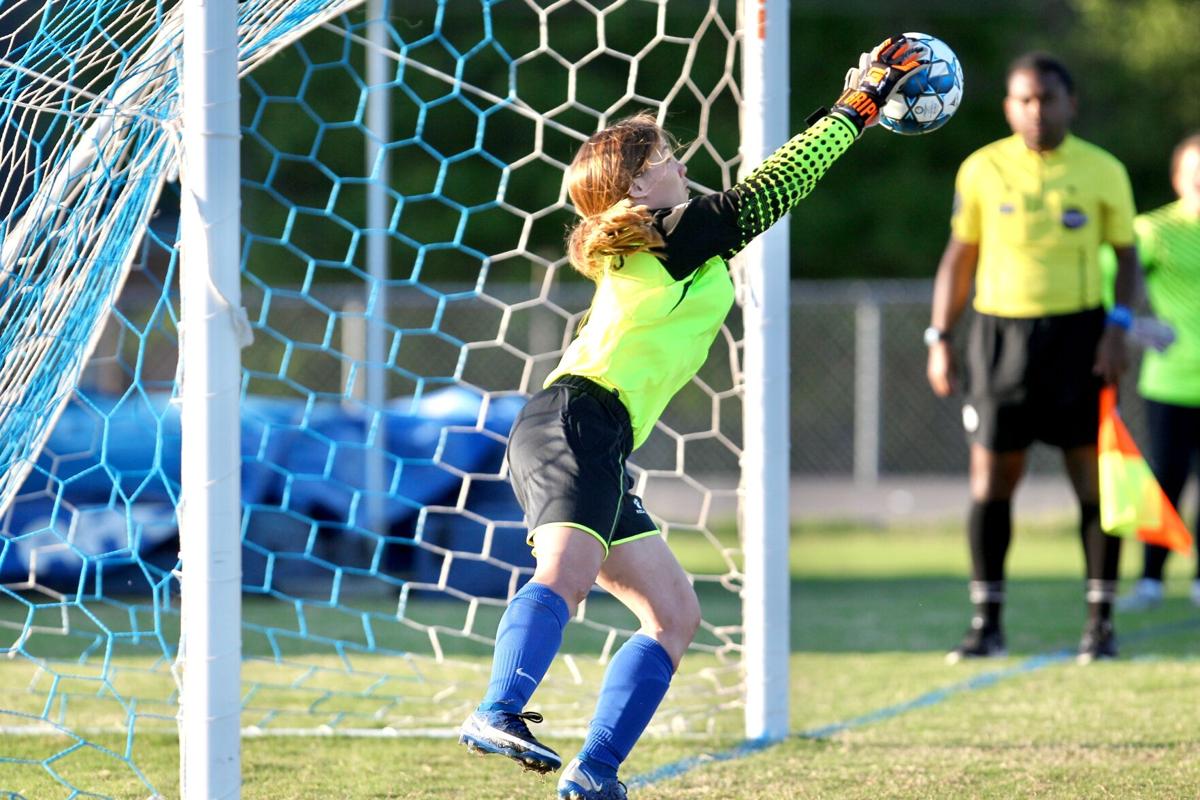 Model’s Ryli Howe makes a save during penalty kicks between the Lady Devils and Fitzgerald Purple Hurricane last Thursday at Woodard-Tuggle Stadium.

The Model Lady Devils celebrate after beating Fitzgerald on penalty kicks in the Elite Eight on Thursday at Woodard-Tuggle Stadium.

Model’s Ryli Howe makes a save during penalty kicks between the Lady Devils and Fitzgerald Purple Hurricane last Thursday at Woodard-Tuggle Stadium.

The Model Lady Devils and Fitzgerald Purple Hurricane needed 100 minutes plus penalty kicks to determine who would see their season continue and book their ticket into the Class AA girls soccer final four.

“It was a grind,” Lady Devils head coach Ian Crawley said in an emailed statement. “I am super proud of my girls for digging in and earning the win and earning us a berth in the Final Four.”

Model goalkeeper Ryli Howe came through on the biggest stage of her career thus far, making 12 saves en route to the triumph.

Model (19-2) opened the scoring first when Payton Brown struck to give the Lady Devils a 1-0 lead, which would hold up through the first half.

Two 10-minute overtime sessions could not solve matters and determine a winner, so the two sides went to penalty kicks.

The Lady Devils prepare to travel to the state capital for a battle against the Lovett Lady Lions on Monday with a chance to reserve a spot in the Class AA girls soccer state finals on the line.

A kickoff time between the Lady Devils and Lady Lions has yet to be determined.

Life is normal again - for mosquitoes

Police search for suspects in knifepoint daylight robbery in Chinatown