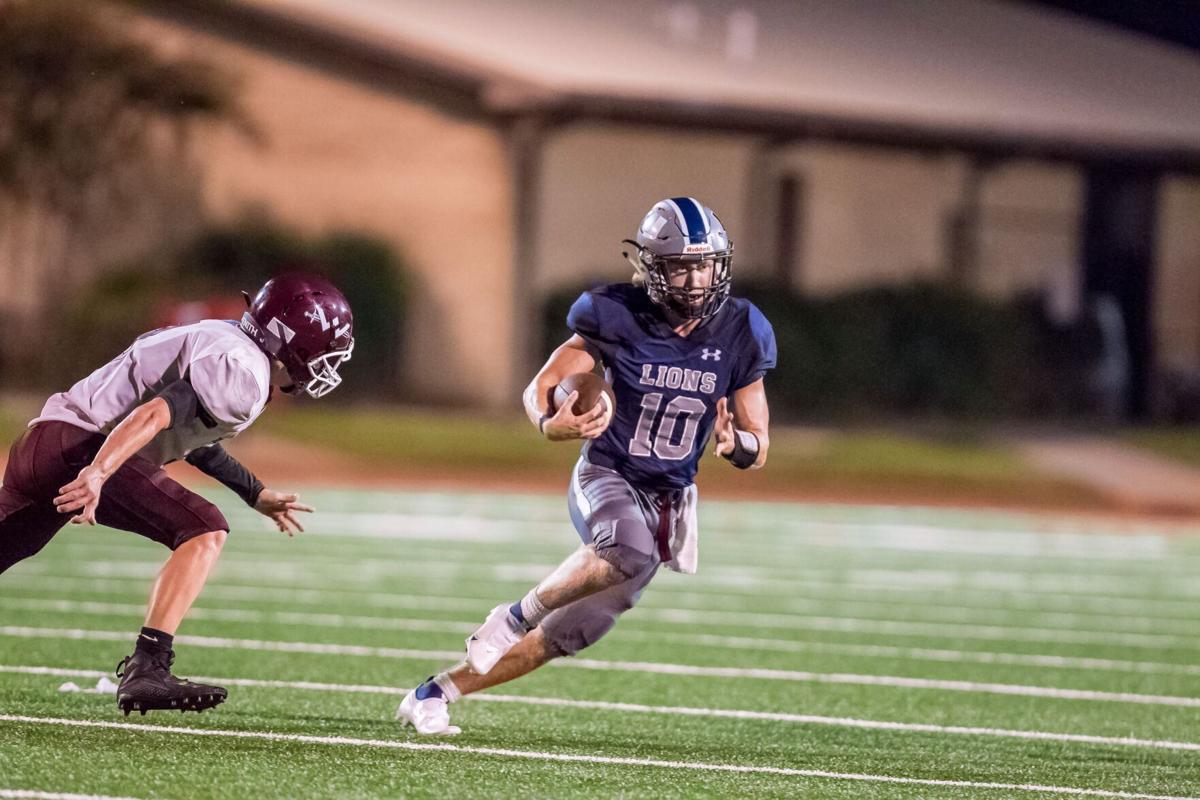 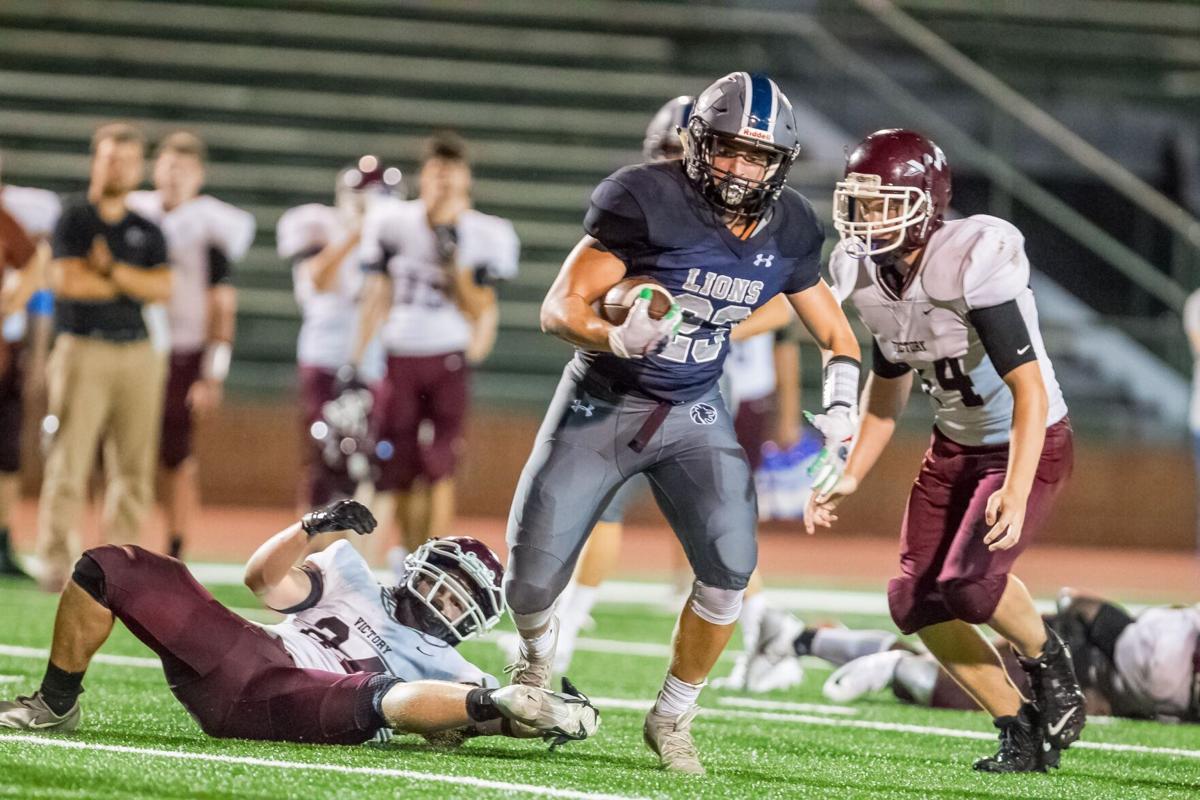 With their state championship in the rearview mirror, the Unity Christian Lions are looking forward to their 2021 season, which began in a big way Friday night with a 60-20 win against the Victory Baptist Warriors Friday at Barron Stadium.

“I think that it was a huge way to start the season,” Lions head coach David Humphreys said. “To come out in this tough environment with the humidity and get a win.”

The first half featured just how quick the Lions can pull away from their opponents. Unity Christian found itself up 24-0 at the end of the first quarter and the rout was on from there.

After failing to record points on its first offensive possession of the game, Unity’s offense did almost nothing but score the rest of the game, reaching the end zone on every other possession in the first half.

Wide receiver Cooper Giddens shined for the Lions in the first quarter, scoring a rushing touchdown and recovering a fumble.

From there, it was a performance for the ages for Lions quarterback John Nance, who took over the contest by recording six total touchdowns.

“I love a guy like that that’s having fun and he’s also in the moment.”

The Lions went into the locker room at halftime with a commanding 46-12 lead.

It was only a matter of draining the clock down in the second half, with the Lions walking away with a 40-point victory.

The Lions host Hearts Academy at Grizzard Park next Friday. Kickoff is scheduled for 7:30 p.m.