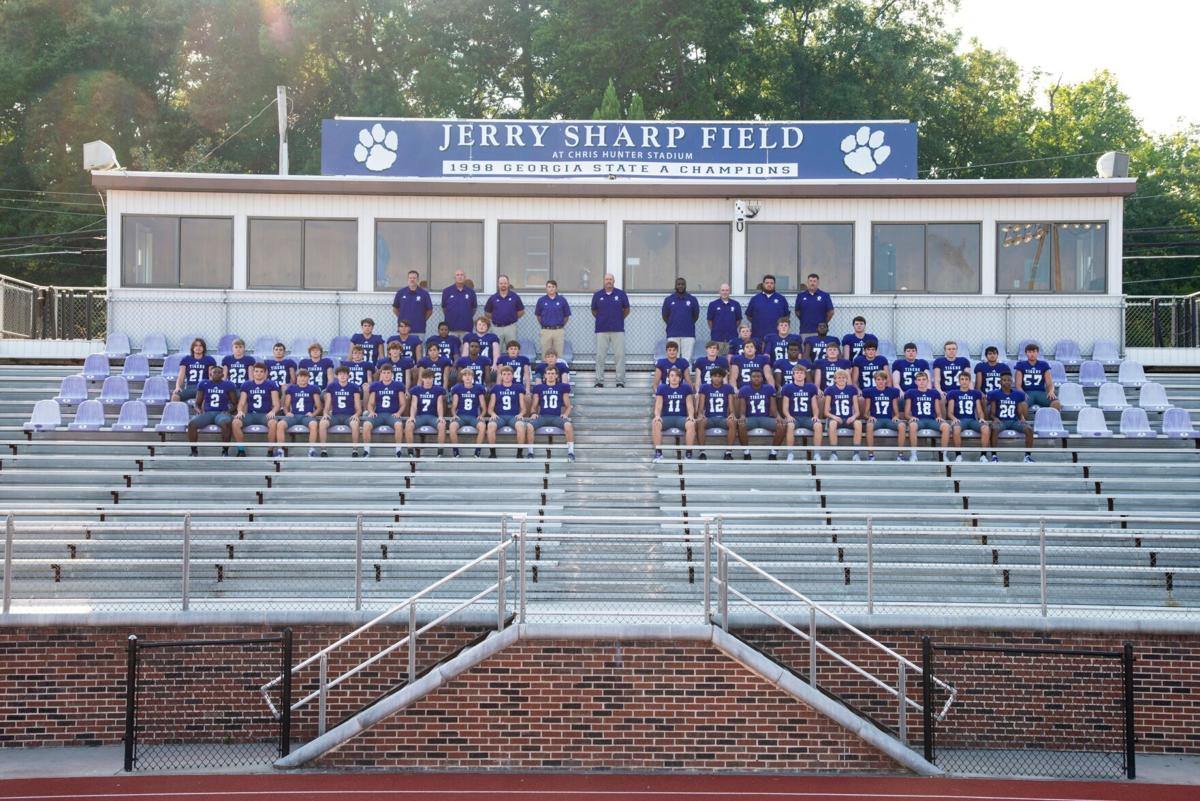 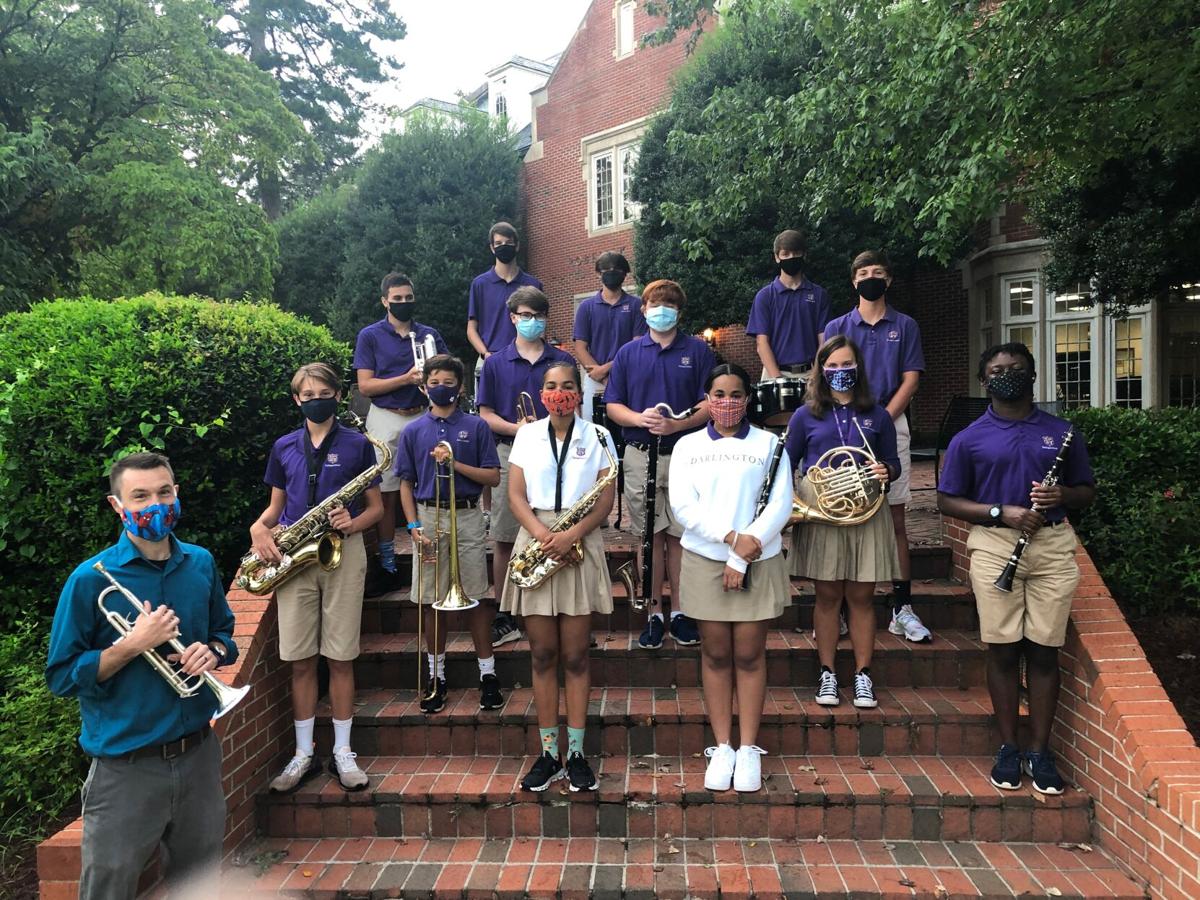 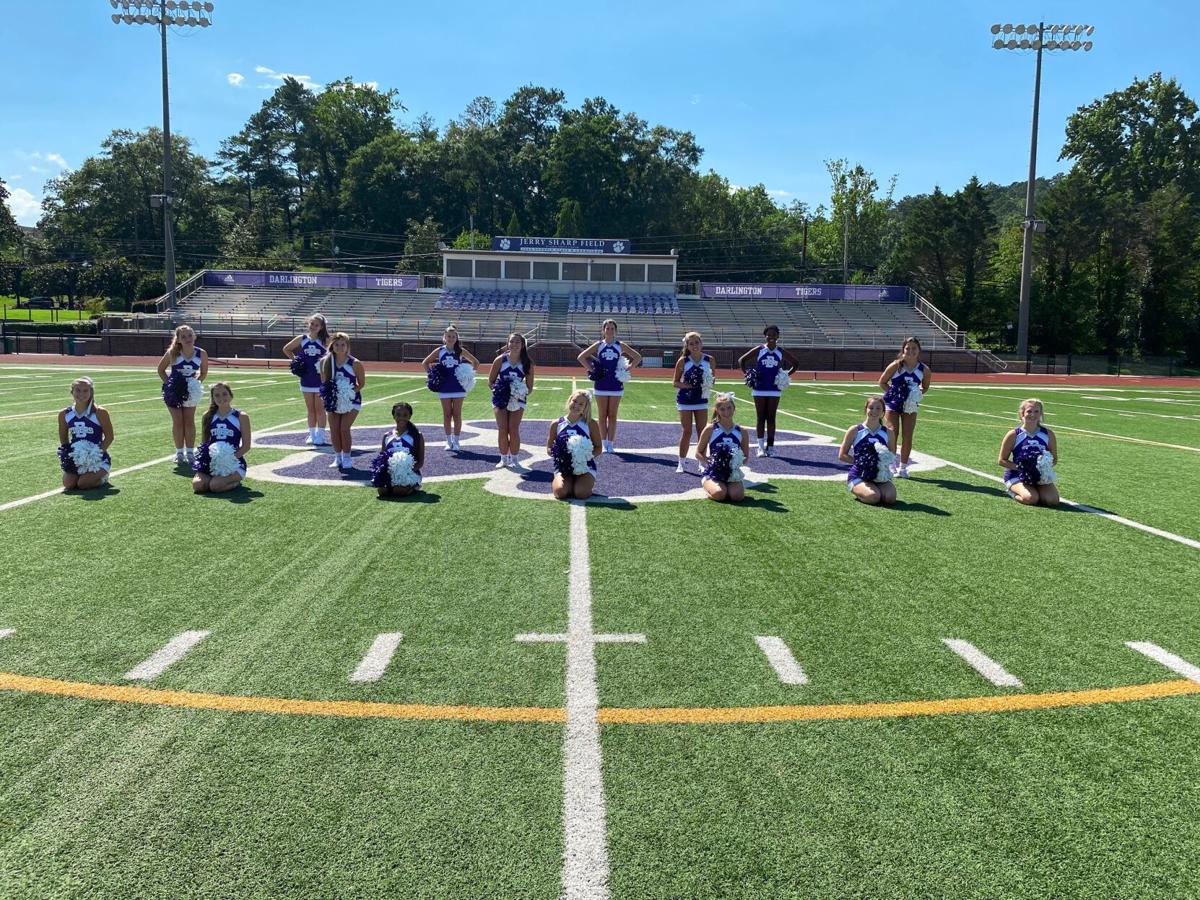 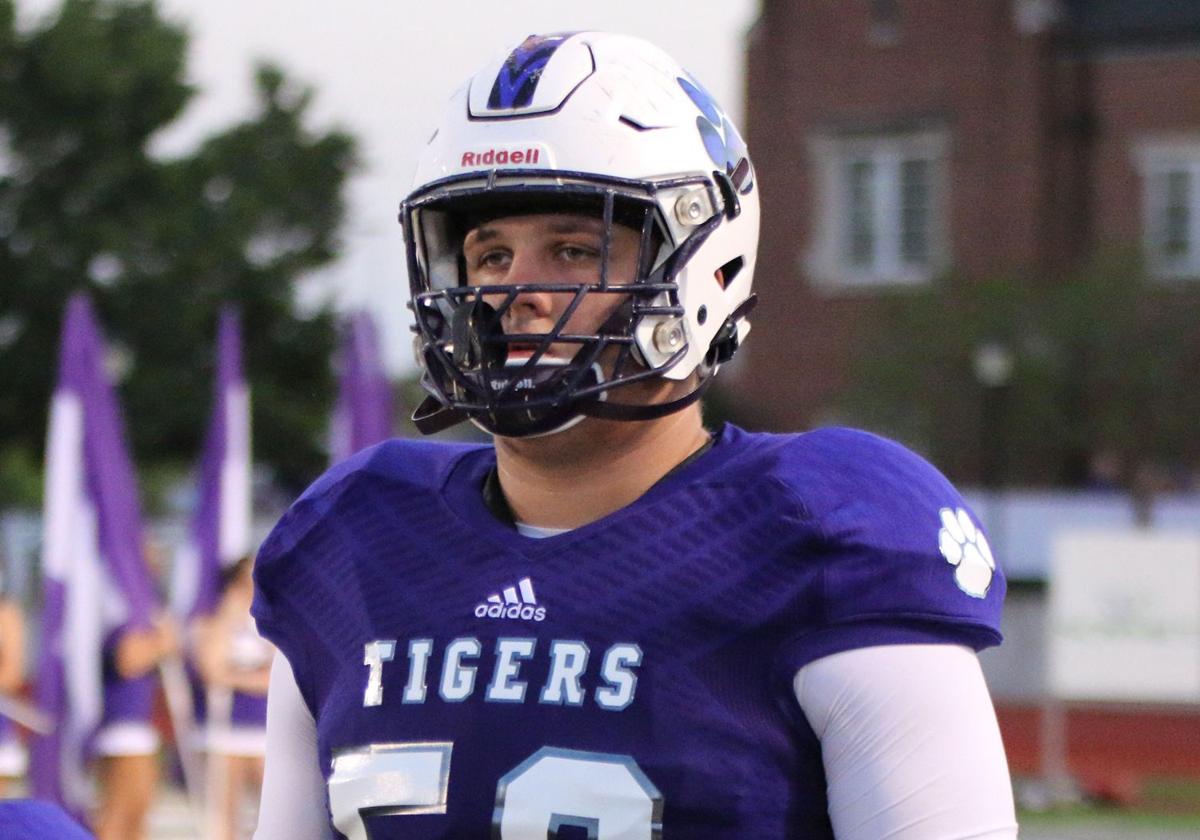 One of Darlington’s biggest losses via graduation is lineman Tate Ratledge, who committed to the University of Georgia. 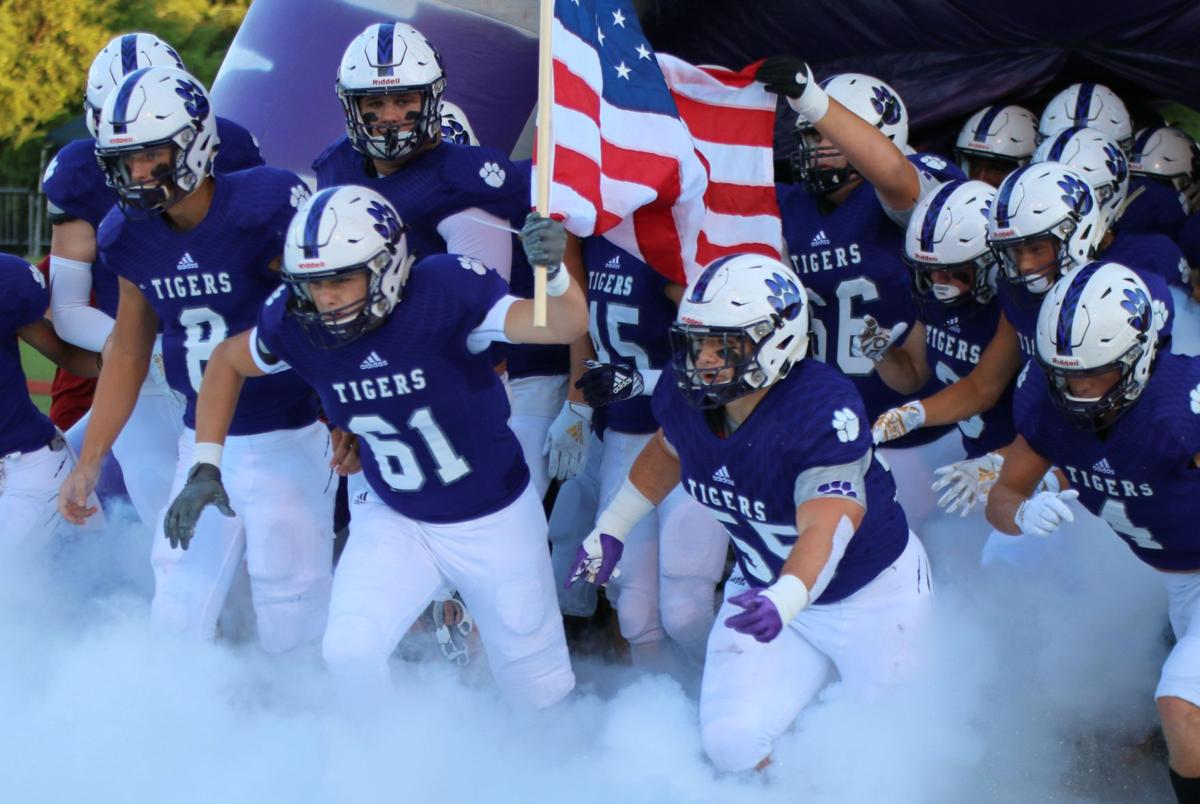 The Darlington Tigers take the field for a 2019 football game. 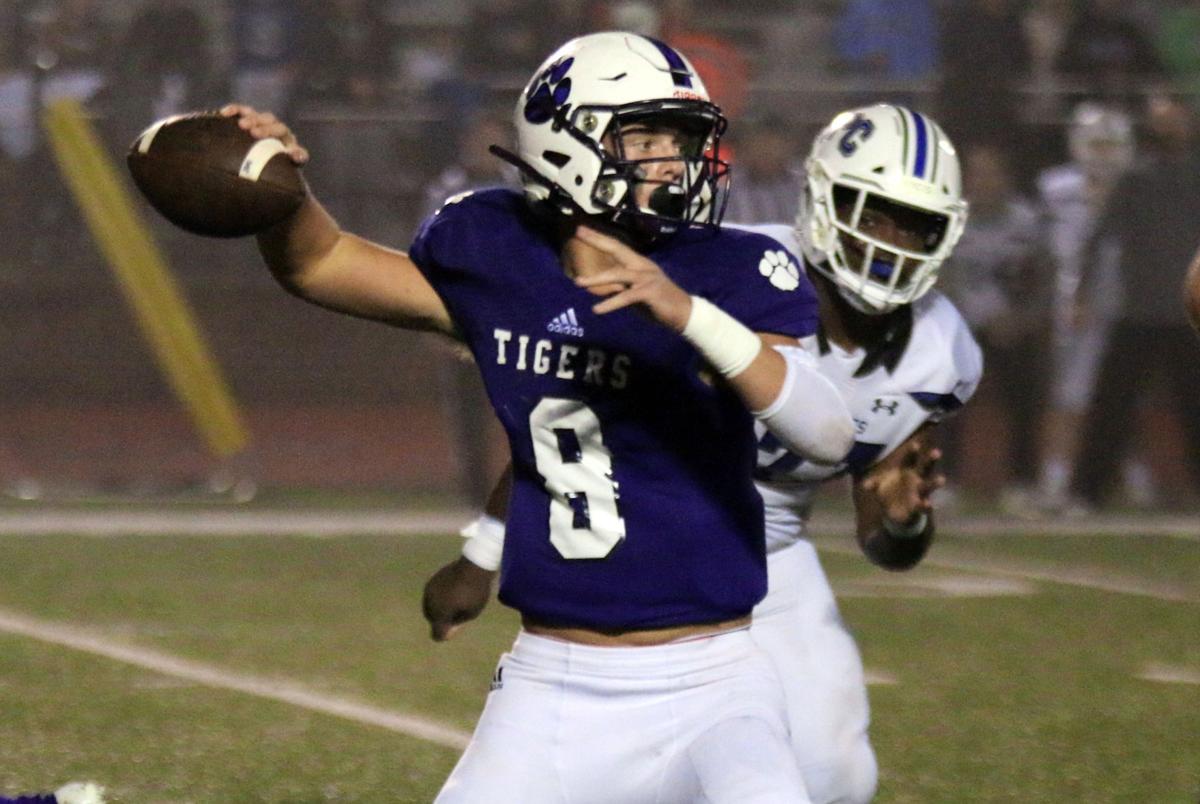 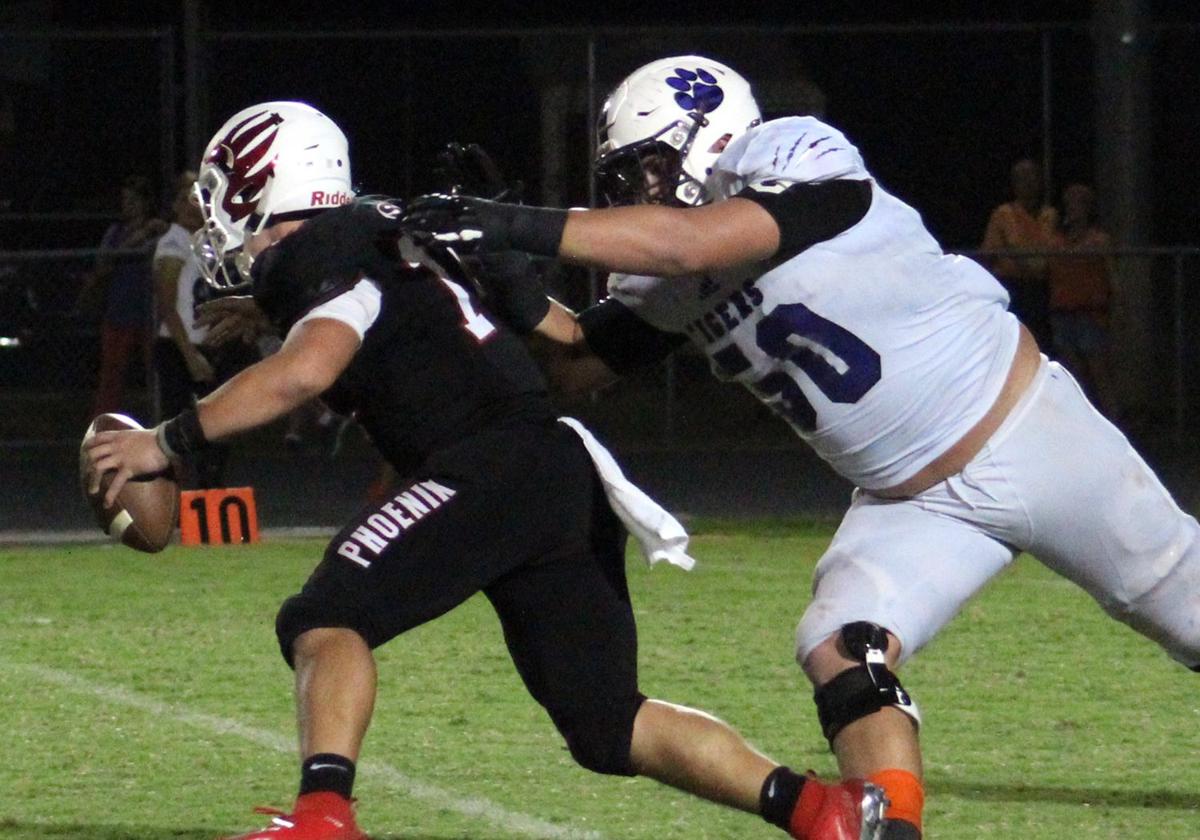 One of Darlington’s biggest losses via graduation is lineman Tate Ratledge, who committed to the University of Georgia.

The Darlington Tigers take the field for a 2019 football game.

The Darlington Tigers are on the prowl as the 2020 season is on the horizon. They will be guided once again by head coach Tommy Atha, who has spent the last 27 years with the program.

Last season, Darlington posted a 9-2 record, falling in the first round of the playoffs in a heartbreaking 16-13 loss to Mount Paran Christian.

“From the football side, he’s the biggest, most powerful kid I’ve ever had. He’s not just a big, strong kid, but a very coordinated athlete,” Atha said. “As much recognition as he got, as much notoriety as he got, he was always willing to be coached. Always stayed humble, always ‘Yes sir, no sir’ and always did whatever his coaches asked him to do.”

Of the Tigers’ graduated seniors, eight are continuing their pursuit of football at a collegiate level. Three-year starting quarterback Griffin Brewster inked with Kent State and two-year starting running back Kolin Rogers signed with Cumberland University.

Atha said the Tigers have many key positions to replace for the upcoming season.

This season, Class A will be divided between public and private schools. The Tigers move into Region 7-A Private, along with Christian Heritage, Mt. Paran Christian, North Cobb Christian and Walker (Excel Christian will compete in 7-A Private but does not field a football team).

“We certainly have a big challenge ahead of us, but we’ve got some guys that have worked tremendously hard in the offseason,” Atha said.

Due to the COVID-19 pandemic, Darlington neither conducted spring practice nor had a spring game. Atha said the Tigers hosted Zoom meetings and had only started expanding to weight training and field work in June and early July.

“What we typically do is our offseason early-morning conditioning. We did it at the same time, (but) we just did it online,” Atha said. “Our kids were very attentive to the workouts and the participation was great.”

To safeguard against COVID-19 in training facilities, Atha said Darlington is using a disinfectant fogging machine, in addition to wiping down equipment, to sanitize rooms after workouts.

Atha said there is a plethora of enthusiasm for the upcoming season.

“I would like to describe this as a throwback Darlington football team,” Atha said. “We’ve certainly got some guys that have ability, but we’ve also got a bunch of tough kids that love to play the game. My aspirations for this football team are to just be a very close-knit, cohesive unit that plays for each other.”

Darlington is scheduled to open its 2020 season against Lakeview Academy at Chris Hunter Stadium on Friday, Sept. 11.

“I think there’s a buzz and an excitement for football season for every program and I know I can speak confidently that’s the case with ours,” Atha said. “Our kids are very eager to get back out there on the field.”

“Our kids have been resilient and they’ve responded well,” Atha said. “We certainly are hoping and praying we’re going to get this season in and our kids are working with ever expectation of getting able to do that.”

“The best teams that I’ve had through the years, ... they might not have had all of the 5-star athletes and so forth, but they’ve been guys that played so hard for each other and played as a unit,” Atha said. “We certainly are confident in the ability our guys have, but more than that, we feel like these guys are going to sell out for each other and play as a team.”