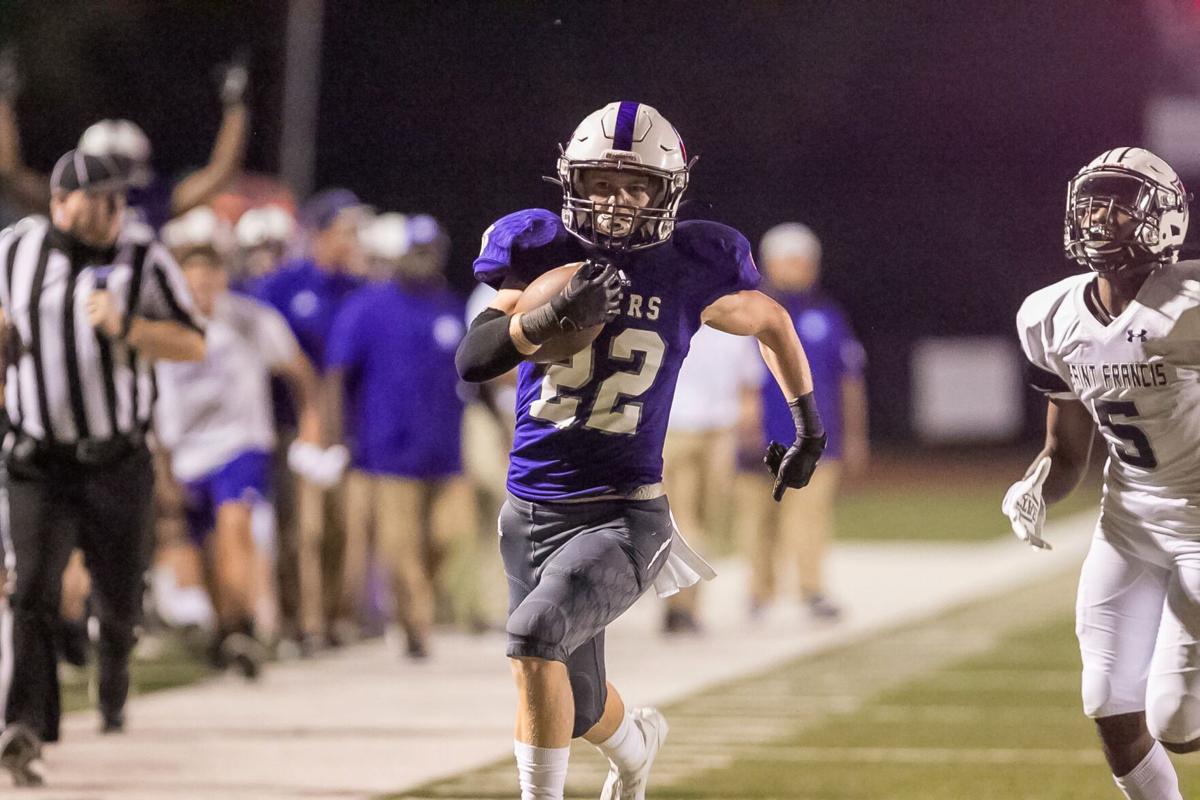 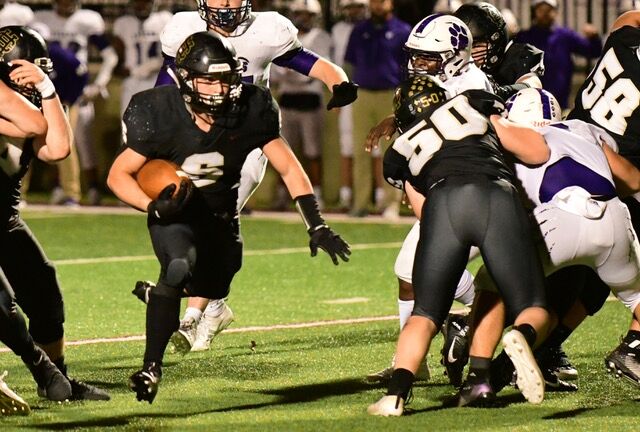 DALTON — As Darlington School began to move the ball downfield Friday night with under a minute left in the game, a feeling of déjà vu came over Christian Heritage School head coach Jay Poag.

Christian Heritage had scored with just 47 seconds left — running back Gage Leonard’s plunge from four yards out — to take a 31-24 lead, but the Lions also had late leads in their past two games with Darlington, and both went the Tigers’ way.

“They snatched it away from us at the very end in the last two years in two heartbreakers,” Poag said of Darlington. “We were sitting there going ‘Are you kidding?’ Those thoughts certainly go through your mind.”

The pass rush got to quarterback Jack Payne, and his pass attempt hit the turf short of the end zone.

“These are going to be good football games every single year,” Darlington head coach Tommy Atha said of playing Christian Heritage. “Tonight we came out on the short end of it.”

Prior to Friday night’s game, Christian Heritage was 0-7 against Darlington since joining Georgia High School Association competition in 2012, with the teams usually matched up in the same region, as they were this season. Christian Heritage knew from the start they had to go through Darlington, and this season they finally broke through.

“We’ve had this one circled on the schedule for a long time, I’ll be honest with you,” Poag said.

The latest back-and-forth game had fireworks right from the start.

On the third play of the game, a Darlington snap got past quarterback Patrick Shelley. Christian Heritage’s Riley Reece pounced on it in the end zone, and the extra point gave Christian Heritage a quick 7-0 lead.

“We dug ourselves in a hole early,” Atha said. “We can’t do that and expect to win.”

After Darlington tied the game at 7-7 with a 48-yard pass from Shelley to Gabe Simpkins and ensuing extra point, the Lions added 10 more points before halftime thanks to a long pass to Leonard and a Jonah Paniagua field goal.

In the second half, Darlington took advantage of a Christian Heritage mistake in the same end zone as the earlier fumbled snap.

A miscue on the opening kickoff left the Lions in the shadow of their end zone, and Shelley scooped up a Christian Thomas fumble to score a Darlington touchdown.

After a defensive stop, Darlington scored again. An 18-yarder from Shelley to Will Bagby and the extra point gave the Tigers a 21-17 lead.

Thomas then hit Tucker Jordan with a 35-yard pass to put Christian Heritage up 24-21, but a Darlington field goal in the fourth tied the game again.

Christian Heritage went to work on a potential game-winning drive, but a Thomas pass was intercepted in the end zone by Darlington’s Thomas Speed.

Thomas threw three interceptions, in addition to his fumble, but made plays again after a Lion stop to set up Leonard’s go-ahead score.

Thomas finished 11-for-24 with 201 yards and two touchdowns, also running eight times for 69 yards, including a 28-yarder on the final drive.

Payne came in at quarterback on the final drive so Shelley, an all-around player, could line up at wideout.

Shelley was 11-for-22 for 143 yards and two touchdowns through the air, also finishing with an interception and the fumble recovery on defense.

Darlington returns to Rome and prepares for a Friday-night region clash with North Cobb Christian on Nov. 6 at Chris Hunter Stadium. Kickoff is scheduled for 7:30 p.m.