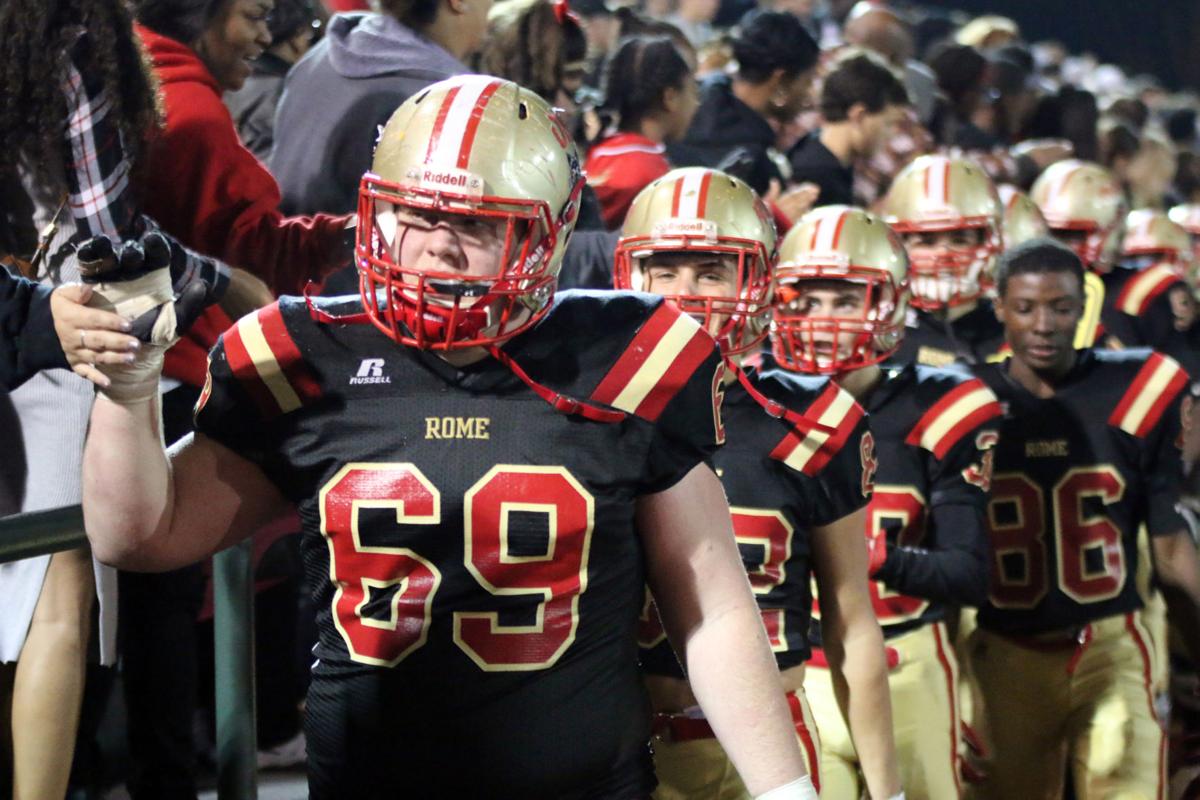 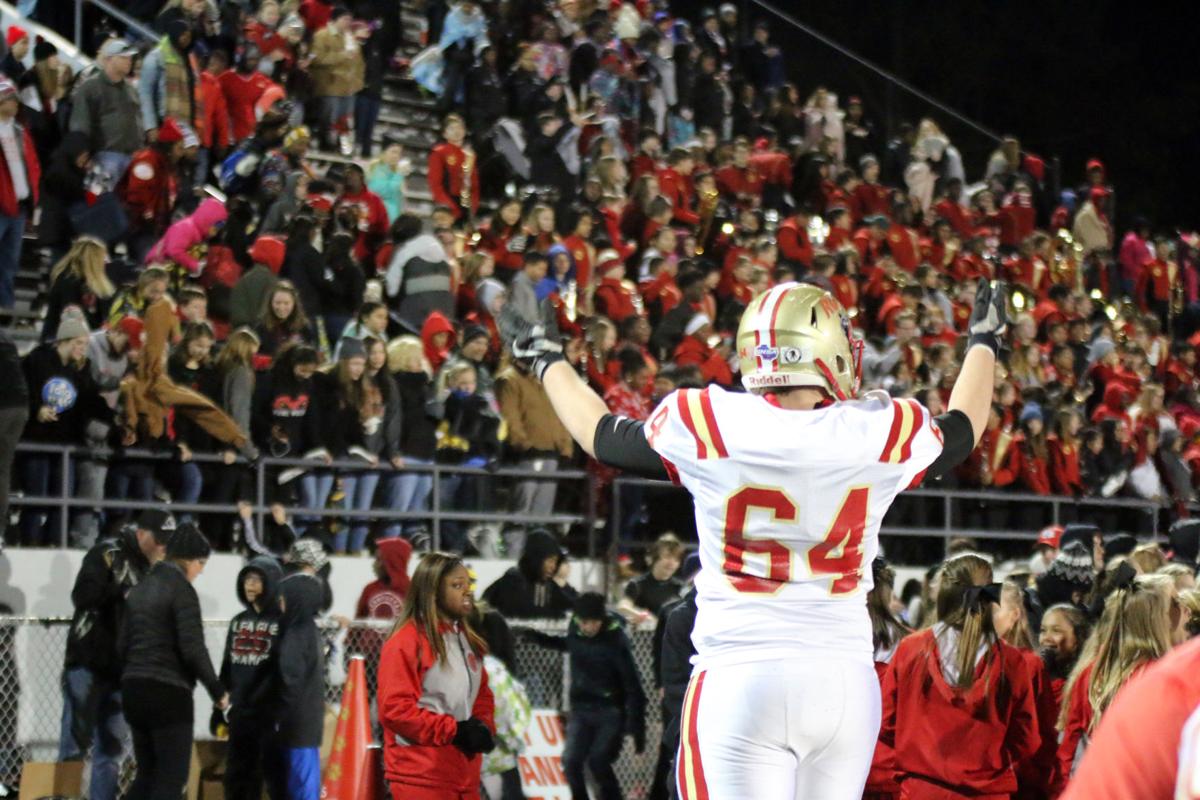 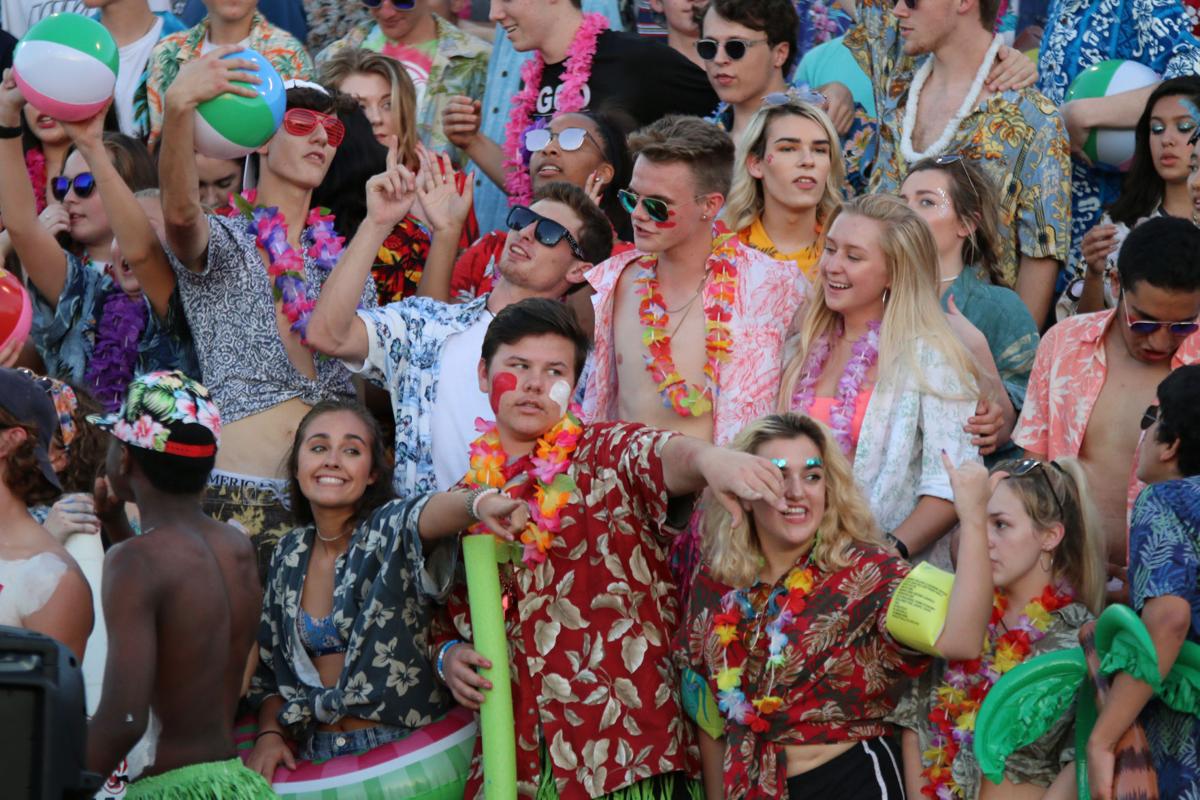 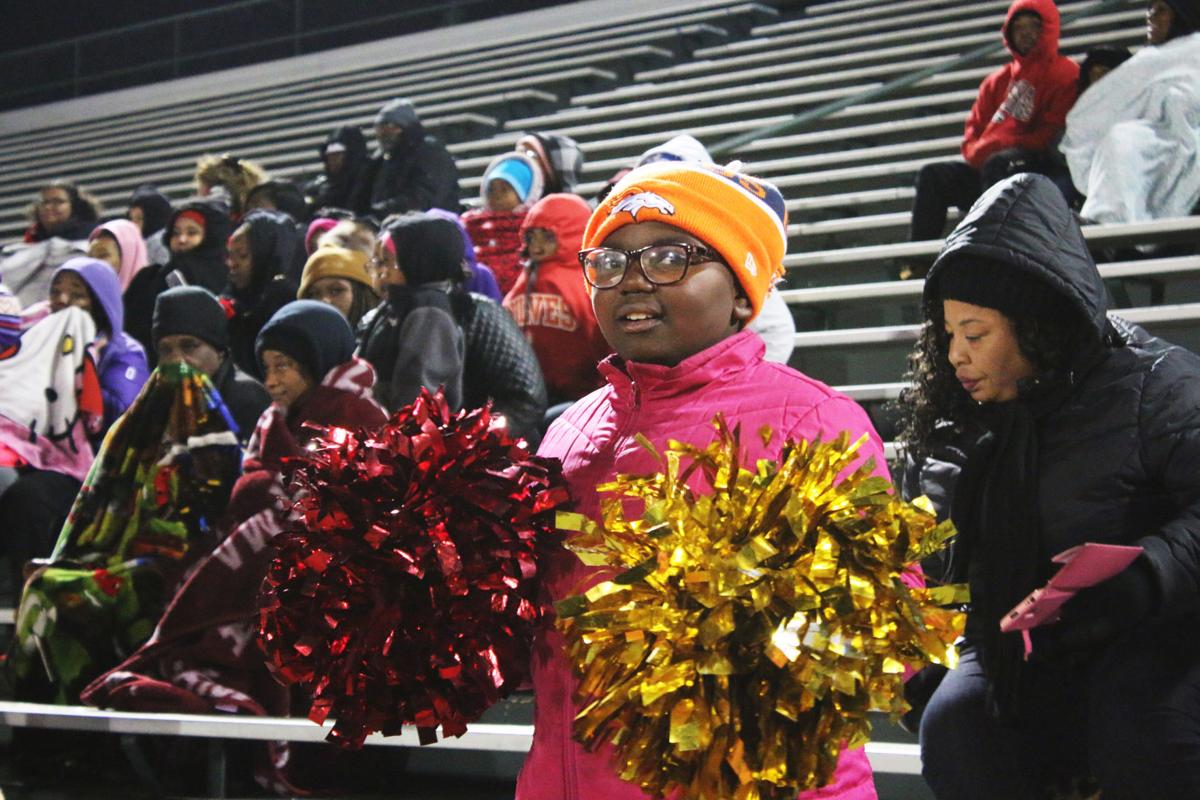 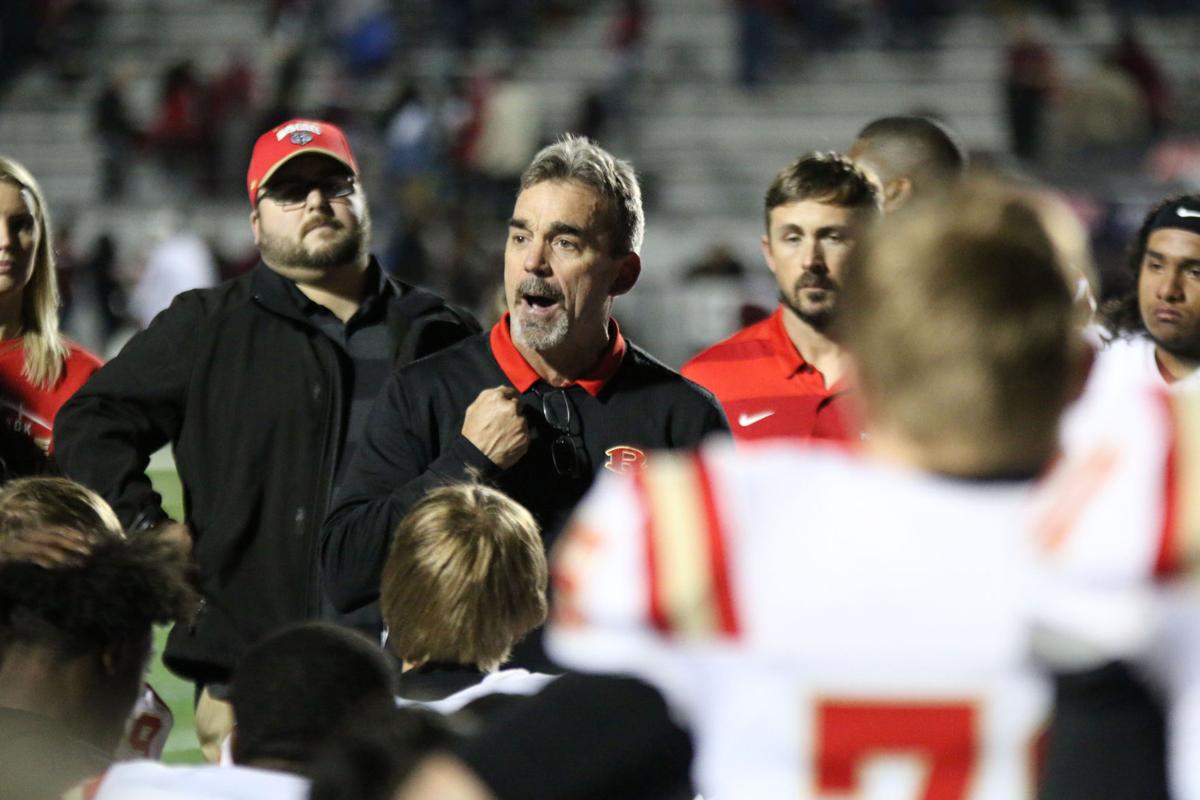 When John Reid took over the Rome High football program in 2015, the head coach turned the program around.

Since then the Wolves have won back-to-back state championships and had a semifinal appearance in the Class 5A state playoffs this past season.

The community took notice of the Wolves’ new-found success and packed Barron Stadium on the weekends to watch Rome High light up the scoreboard.

“The community, through good times and bad times, needs something to rally around,” Reid said. “Everyone looks forward to the end of the week, and we provided something on Friday nights. We scored a bundle of points, and people like that. We have a brand that’s easily recognizable, and we wanted to make sure the Rome name was taken care of.”

Reid has enjoyed what his team’s accomplishments have meant for him and his family. He sees a community that is thankful for the success the team has enjoyed.

“Especially for me and my wife, one of the biggest things is to have people walk up and say ‘Coach, good job,’ and the businesses know you and they’re excited to back a winning team. It has a trickle-down effect. It’s brought of lot of money into our community.”

Members of the team were in the spotlight all season, including National Signing Day when several of Rome’s players highlighted the annual event.

Seven Rome players made the commitment to continue their education and football careers on Wednesday, including running back Jamious Griffin, who signed with Georgia Tech.

Reid saw Griffin’s efforts throughout his career before he rose to a highly-regarded name in Georgia recruiting in a season that saw the Wolves reach the Class 5A semifinals after winning the previous two state titles.

“He was building for this season his entire career,” Reid said. “He was patient, and it culminated in not only a great senior year, but a great career. He was unselfish and patient and he continued to push and get stronger and faster. I think that says a ton.”

Four-year Rome starting quarterback Knox Kadum’s recruiting picked up steam in the last two weeks, ending with an offer by Virginia Tech and an official visit to Blacksburg last weekend that ended with him committing to the Hokies.

The other Rome High signees were defensive back Marquis Glanton and outside linebacker Octaveous Askew, who both signed with Mars Hill University in North Carolina, cornerback Jamar Roberts with University of the Cumberlands in Kentucky, and offensive lineman Devin Floyd with Kennesaw State University.

The Rome High Wolves began this past football season watching standout players from 2017’s state championship team take the next step in their football careers.

After the Wolves won their second straight Class 5A state championship, Rome High’s entire starting defensive line signed to play football for Division I programs after helping the Rome defense hold opponents to 9.5 points per game their senior season.

Adam Anderson went on to Georgia, Jamarcus Chatman signed with Florida State, Ja’Quon Griffin moved on to Georgia Tech, and TJ Cammack signed up with Navy.

Reed’s team may have some of their standout players heading off to college, but, with an experienced team of reserves, the Wolves’ future is bright. One player that saw a lot of playing time this past season was junior running back Traceton Lawrence finished the season with 560 yards and 14 touchdowns. Lawrence played in 12 games for the Wolves in the 2018 season.

While acknowledging the team’s success during his four years at the helm, Reid still sees room for more improvement.

“We’re just getting started,” Reid said. “We’re coming into our fifth year, and it’ll probably take another five years where we can be really stable with our leagues and our middle school. We want to build consistency.”