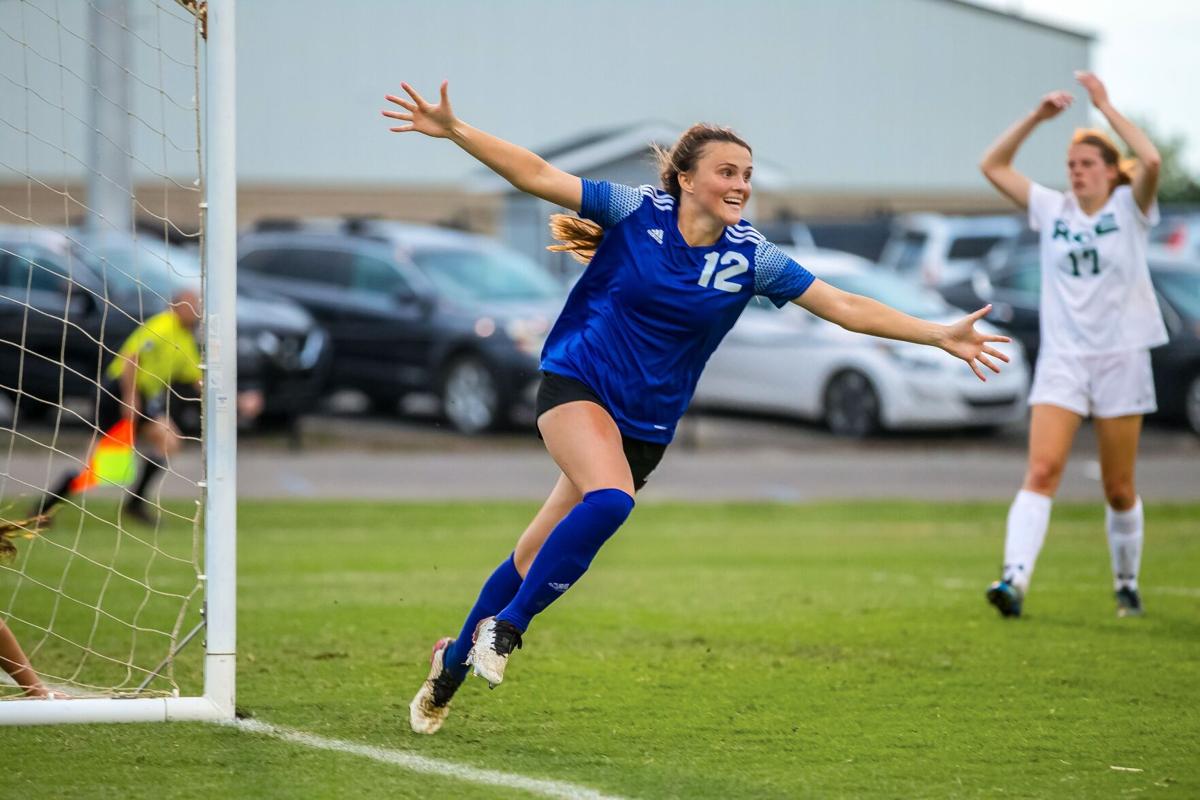 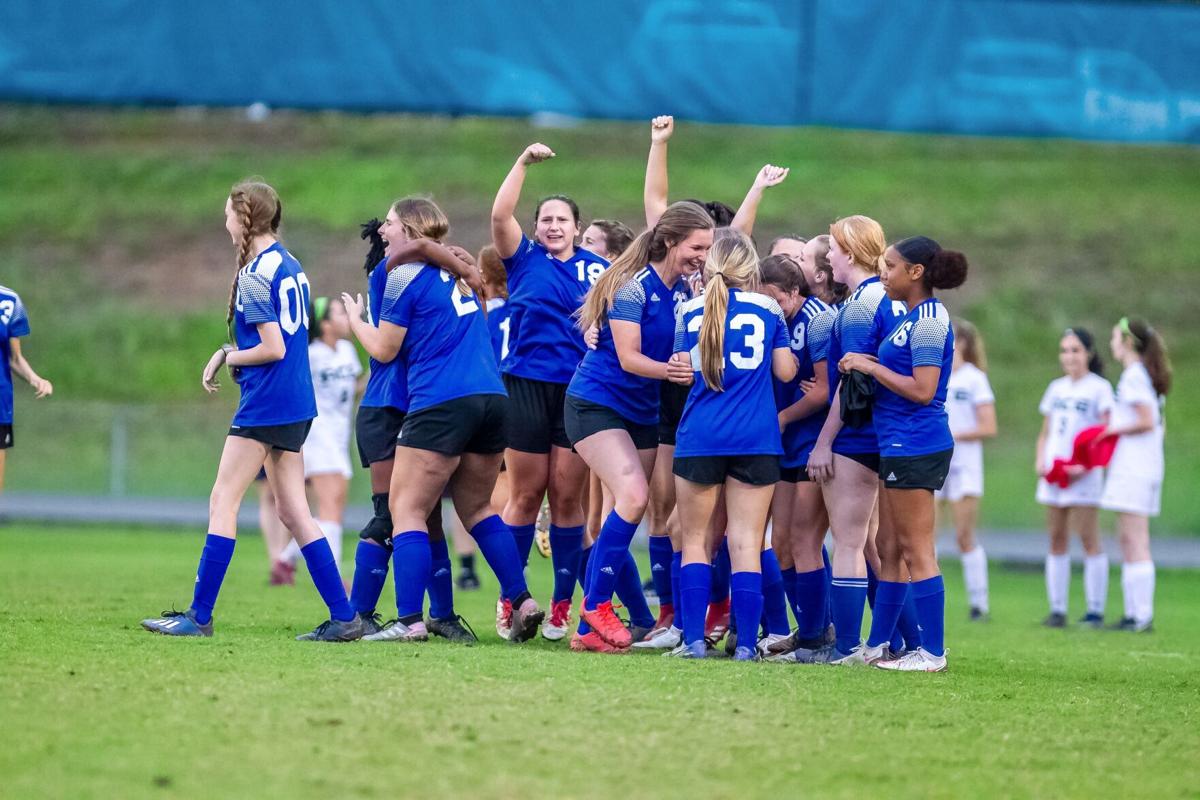 Malone Christen announced her return in emphatic fashion as her four goals propelled the Armuchee Lady Indians to the GHSA Class A-Public state championship game in a 4-2 victory over the Academy for Classical Education (ACE) Lady Gryphons on Monday at Armuchee High School.

“We talked at the beginning of the year about where we were and what our goal was ... and I said our goal is to win a state championship,” Lady Indians head coach Don Bettler said. “We’re in a spot to meet our goal. They have worked together to be a team and support each other. To watch them grow as a group ... it’s just super fun.”

“I’ve never felt this way before,” Christen said after the match. “It’s hard to explain because it’s the first time Armuchee’s been going this far and it’s just a really cool experience to experience it only my sophomore year.”

After a scoreless first half, Armuchee (13-4) came alive as Christen found a new gear.

The sophomore opened the scoring just 1:57 into the second half, cashing in on a juicy rebound with a left-footed ground shot into an open net.

ACE fought back and tied the game less than 10 minutes in, but the Lady Indians quickly regrouped and continued sending the ball inside the 18-yard box to one of their stars and she did not miss.

Less than two minutes after the tying tally, Christen’s second goal came on a breakaway when she broke through the Lady Gryphons’ back line and finished with a touch into an open cage to restore the lead.

Armuchee really began to put the hammer down when Christen’s final two goals came 1:59 apart just under halfway through the second frame. On both occasions, she beat ACE’s goalie to the ball, put a favorable touch on it, and sent the home crowd into a triumphant roar.

“There aren’t a lot of players who have that sort of experience and innate ability,” Bettler said. “The difference is, we were putting pressure further up the field which gave her more of an opportunity.”

“We definitely had more intensity the second half because we all woke up and realized (ACE Charter) can come back,” Christen said. “It’s always possible and we just played as a team as always and kept it together.”

Christen credits the team’s heart for the run Armuchee has been able to put together thus far in the state playoffs.

At UI event, it really is rocket science

What are your thoughts on tourism in Henderson County? TDA launches survey to find out