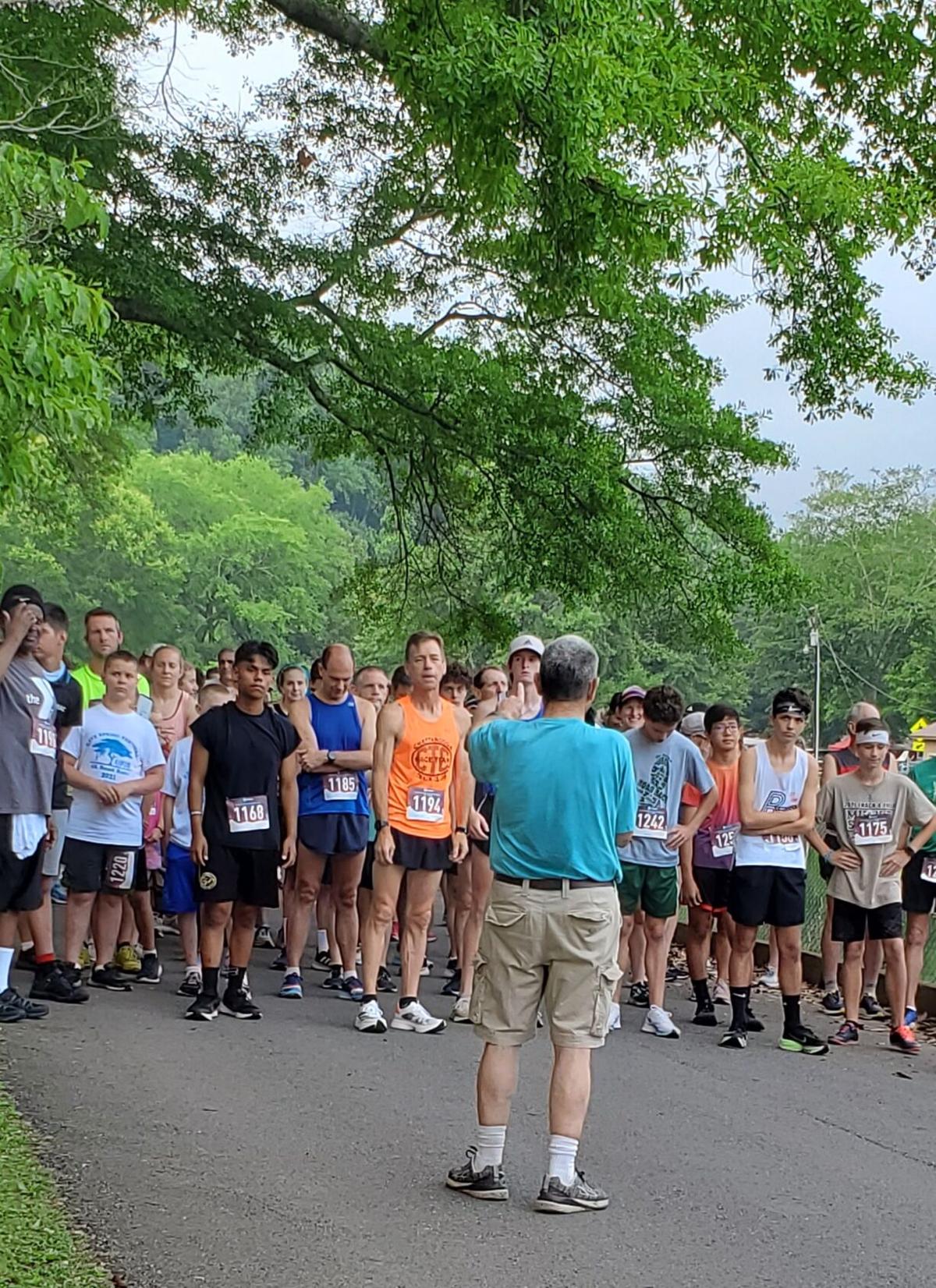 Racers receive start instructions prior to the start of the Cave Spring Road Race on Saturday, June 12. 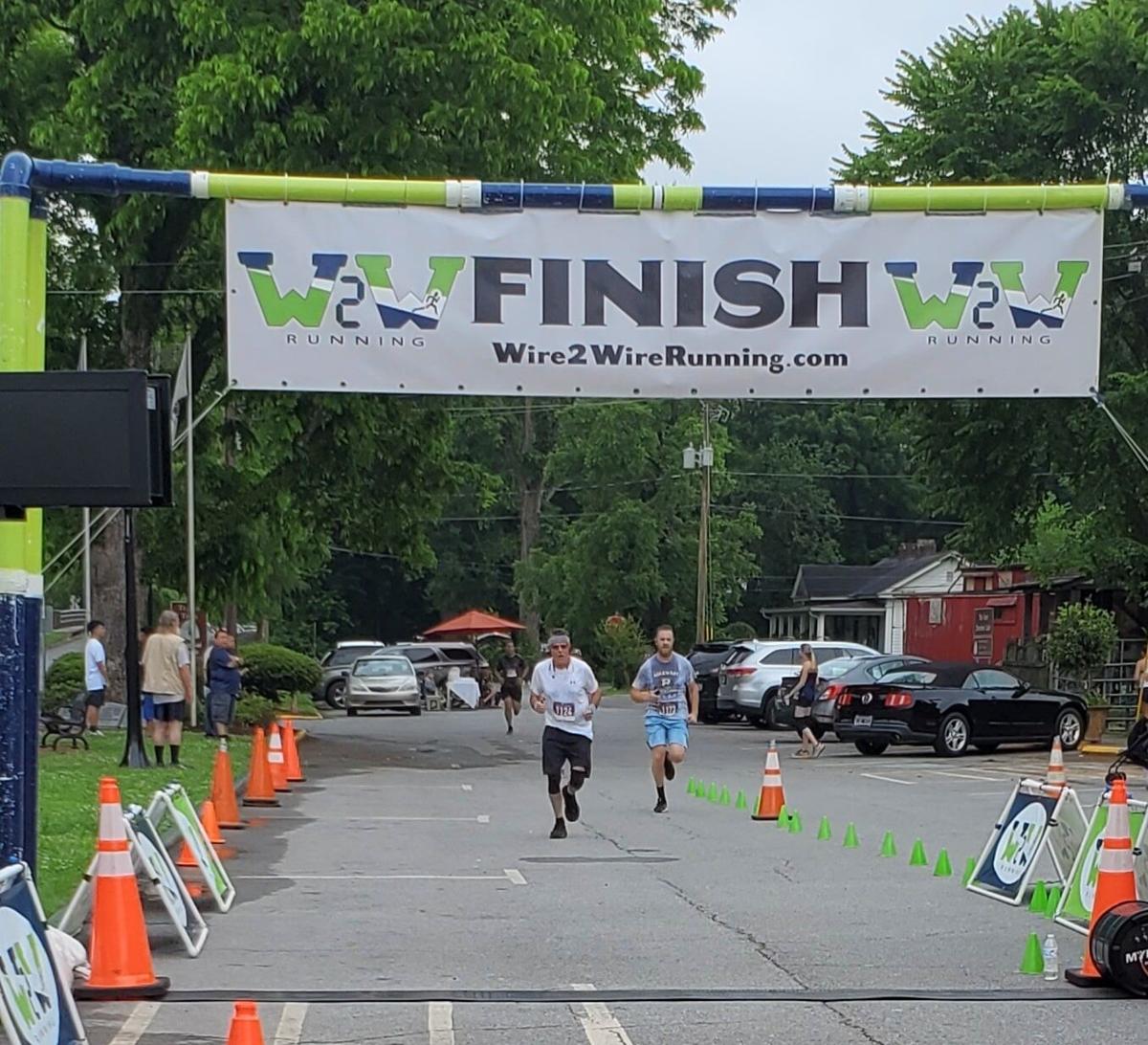 The finish line of the Cave Spring Road Race pictured on Saturday, June 12.

Racers receive start instructions prior to the start of the Cave Spring Road Race on Saturday, June 12.

The finish line of the Cave Spring Road Race pictured on Saturday, June 12.

Last Saturday, runners suited up for the 34th annual Cave Spring Road Race. The race consisted of a 5-kilometer (3.1 miles) and a 1-mile course.

Ryan Shrum, of Chickamauga, took first place overall in the 5K race with a time of 18:21.6. Bekah Houston, of Dalton, was the first woman across the line at 19:54.1, claiming fifth overall. Racers ranged from the ages of 8 to 85.

“Everybody jumps in and volunteers to help. It works out real well,” race director John Johnston said in a phone interview. “Everybody was happy.”

Johnston said over 150 racers registered for the event. Johnston added attendance was down this year due to the event coming together relatively late in March.

The Cave Spring Road Race returned from a one-year hiatus due to COVID-19. Johnston said he’s looking forward to more runners signing up next year.

3 Mets takeaways from trade for Cubs’ Javier Baez | What happens when Francisco Lindor comes back?