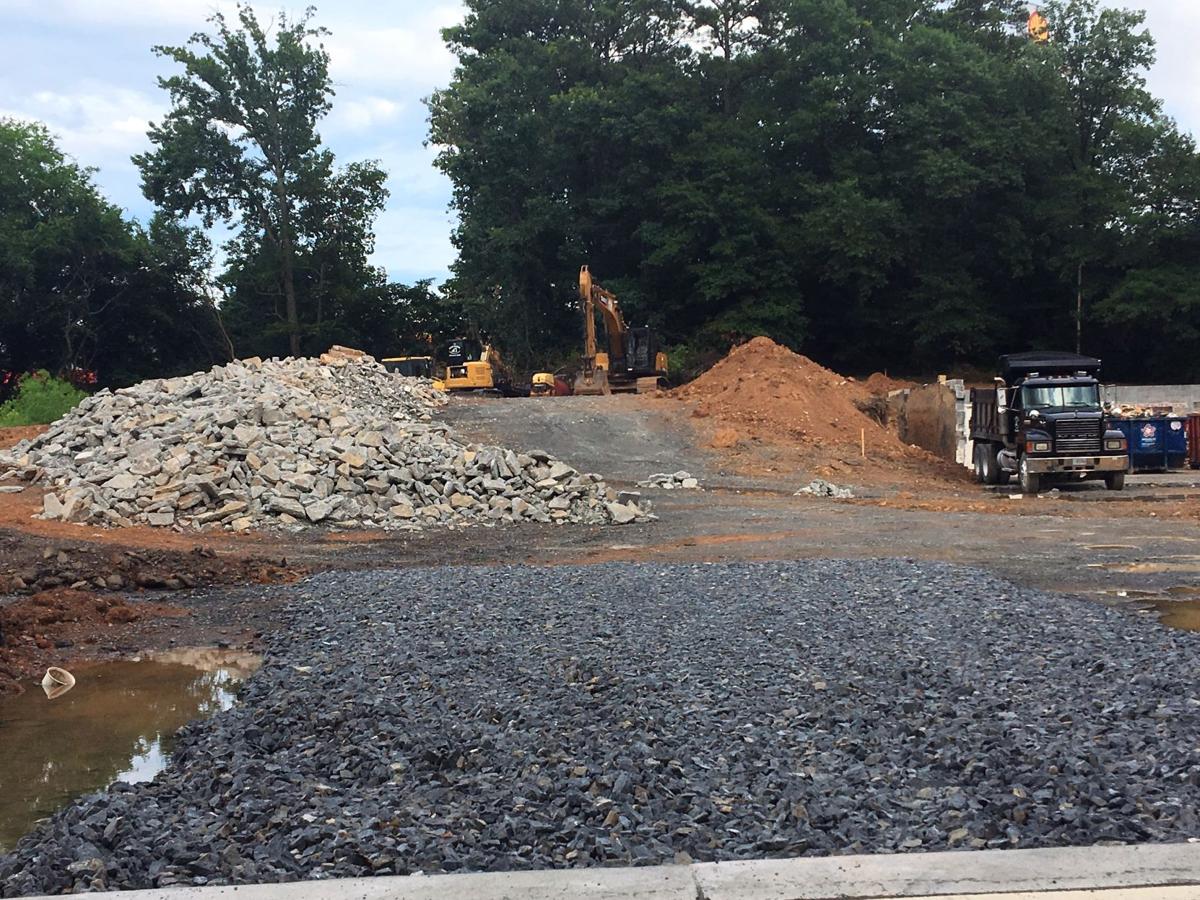 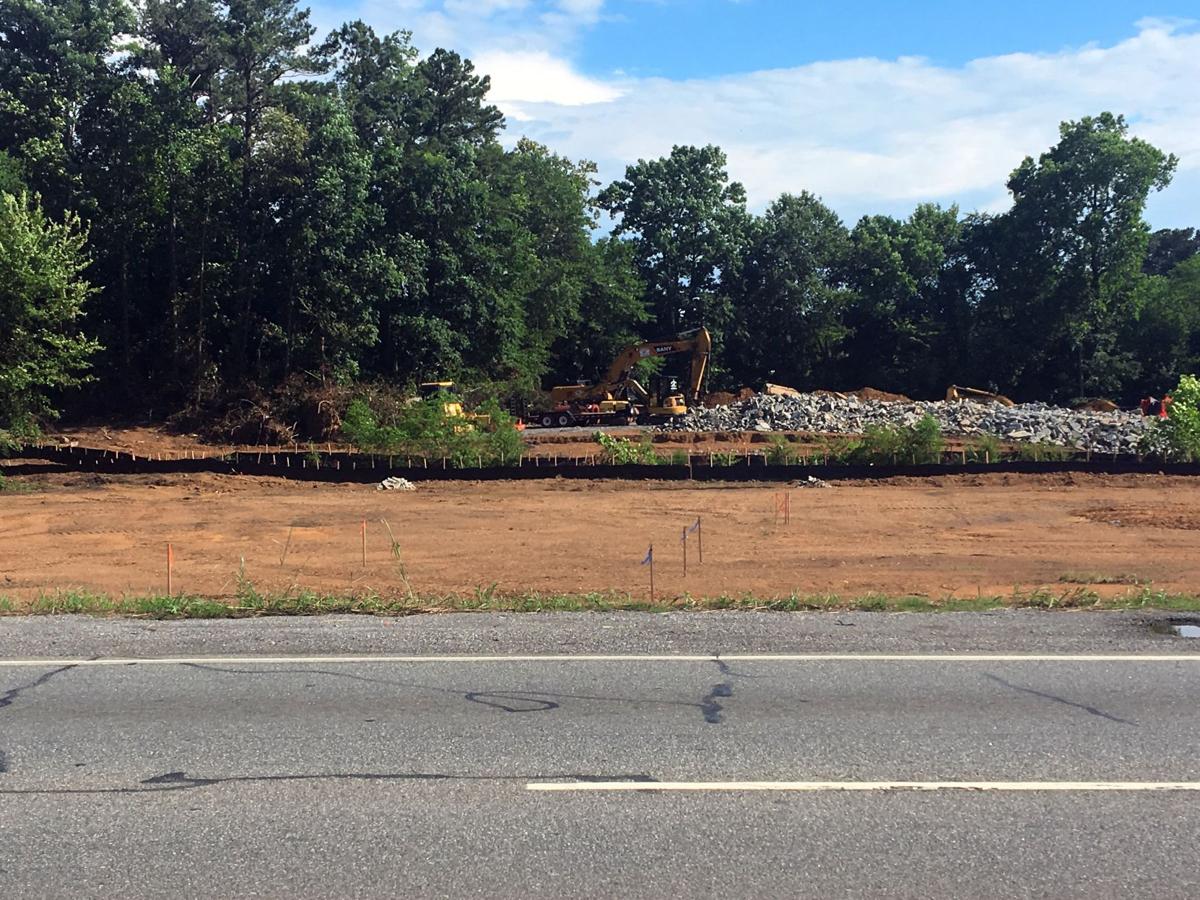 A new PaceTrac gas center will replace the Poplar Springs United Methodist Church off Ga. 140 in Adairsville. Demolition of the old church is almost complete and grading work is well underway.

A new PaceTrac gas center will replace the Poplar Springs United Methodist Church off Ga. 140 in Adairsville. Demolition of the old church is almost complete and grading work is well underway.

Earth is finally moving on a couple of commercial projects which have been in the pipeline of Adairsville for months.

Richard Osborne, the community development director in Adairsville, said work is finally underway on a new RaceTrac convenience store and gas station as well as a new Econo Lodge hotel.

RaceTrac is going on a parcel at the intersection of Poplar Springs Road and Ga. 140, just west of I-75 while the Econo Lodge is going up on a cul-de-sac off Princeton Boulevard between Hardee’s and Beaulieu Carpet.

RaceTrac acquired the 2.48 acre parcel from the North Georgia Conference of the United Methodist Church and is almost finished with the demolition of the old Poplar Springs Methodist Church. Anthony Parker, a soil and erosion officer for the city said RaceTrac is also in the process of constructing an extensive underground retention pond channel which bisects the property, prior to actual construction of the new building gets started.

The Econo Lodge is being built on a 1.41-acre tract owned by Bhathi Development of Lyerly, Georgia. Osborne said it was his understanding that the hotel would be a two-story building and have approximately 41 units.

Across Ga. 140 from both the Econo Lodge and RaceTrac, work is continuing on the massive Ashley Capital speculative industrial building. A concrete foundation has been poured across the massive 766,080-square-foot footprint in the Georgia North Industrial Park.

Adairsville City Manager Pam Madison said another parcel in the industrial park is getting a long look from developers interested in another large speculative building.