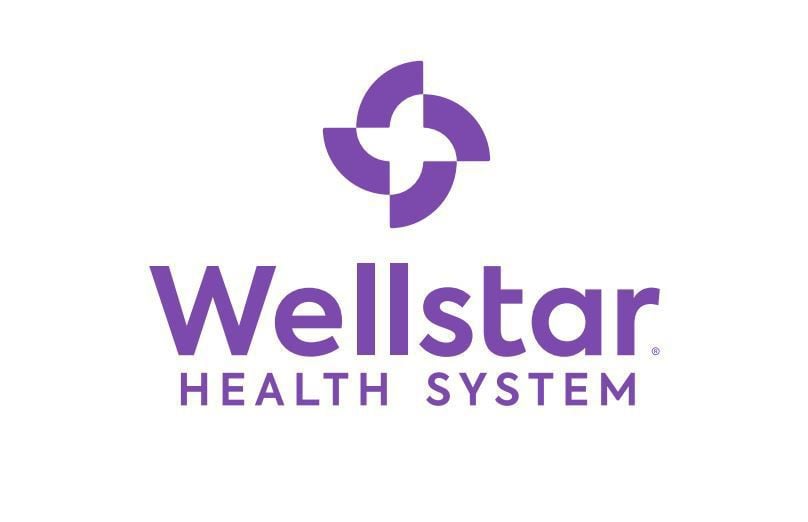 With the current contract between Wellstar Health System and United Healthcare set to expire next month, the ongoing dispute between the two healthcare giants has turned ugly.

Minneapolis-based United, one of the largest healthcare companies in the U.S., has accused Marietta’s Wellstar of increasing service costs by over 20% after agreeing on a new hospital contract last June.

“Wellstar’s hospitals are the most expensive in Atlanta, yet it’s demanding a 22% price hike that would increase health care costs by more than $75 million in just one year,” blares a bold-face heading on a website page devoted entirely to the spat.

According to United, agreeing to Wellstar’s demands for higher service rates would make care at Wellstar hospitals — including Kennestone and Wellstar Cobb Hospital—almost 50% more expensive than the average of other metro hospitals.

A spokesperson for United told the MDJ they estimate 80,000 members could be impacted if the talks fall through. Medicare Advantage retirees will still be able to use Wellstar facilities, the spokesperson added.

Wellstar has hit back with a mirror page on its own site. It accuses United of putting its “profits over patients,” arguing the rates it’s seeking from United are consistent with those it gets from other insurers.

“It’s no surprise that UnitedHealthcare is the least trusted private insurer in the country,” the page reads.

Wellstar has also sought to contrast itself with United, which operates on a for-profit basis and boasted $22 billion in profits in 2020. Wellstar says it “reinvests 100% of our savings back into the communities we serve,” and goes on to say United has a history of “hardball tactics” with other hospitals and health systems.

United was in a similar dispute with Northside Hospital earlier this year, during which United similarly said Northside facilities “are the most expensive in Atlanta,” according to Georgia Health News.

The two groups resolved the dispute in August after five months during which some of Northside’s locations were out of network for United carriers.

In a statement provided to the MDJ, Wellstar says some contract disputes have been resolved thus far, “but many core issues remain, including the fact that for years, UHC has not been paying its fair share of the healthcare costs of the communities we serve.”