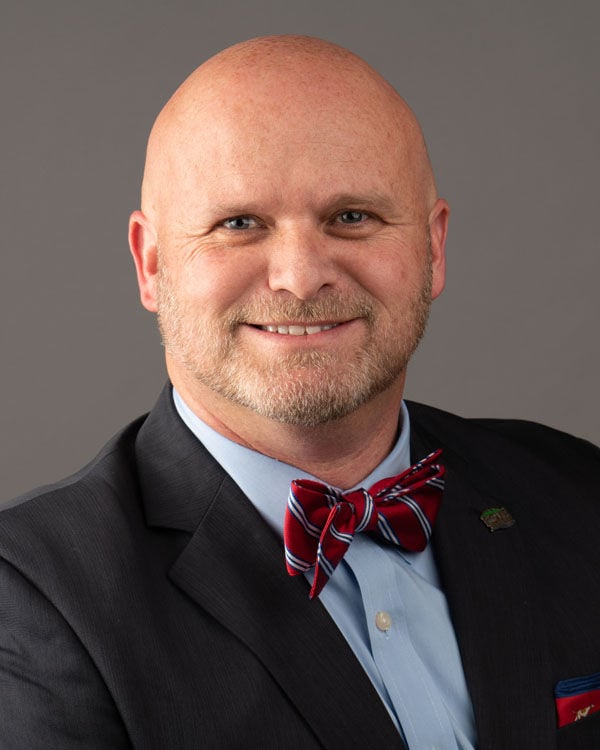 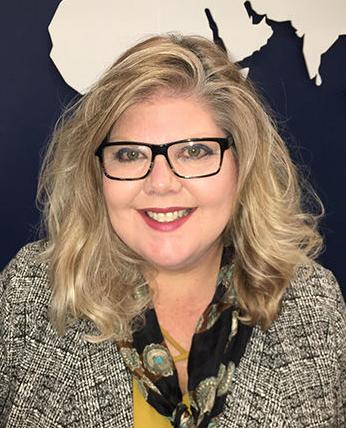 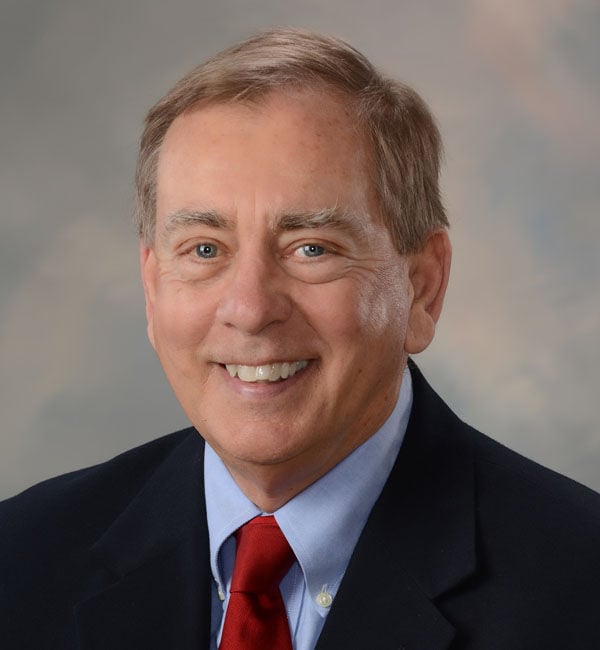 Rome’s unemployment rate dropped to 4.7% in January, although that was slightly higher than the jobless rate in January a year ago.

Georgia Labor Commissioner Mark Butler reported Thursday that all but one of the state’s metro areas saw a decrease in the unemployment rate in January 2021 from December 2020.

“Starting the year off strong with such a positive indicator is promising, especially as we learn to adapt to this everchanging workforce due to COVID,” Butler said in a press release.

The 4.7% figure was down by 0.5 percentage points from December. A year ago, before the COVID-19 pandemic set in, the January rate was 4.1%. The local jobless rate reached an all-time high of 13.5% last year.

The January numbers indicate that 42,186 Floyd County residents were listed on payrolls in January, an increase of 485 over December. The January number was down by almost 400 from January 2020.

The local labor force, a combination of people who are working or actively seeking a job, was up by nearly 300 from December. Again, the number is about 100 less than a year ago.

The Department of Labor report shows 40,700 people on job with a Floyd County base of operations, unchanged from December and down 800 compared to January last year.

“Everywhere you look, you see people are hiring,” Bagby said. “I don’t know of any big layoffs, and certainly we’ve seen a drastic improvement over the last few months. Something just doesn’t seem right.”

Jeanne Krueger, president of the Rome Floyd Chamber, said that the report of lost jobs is of concern, but she feels much of it must be related to COVID-19.

“Employees are needed at every level right now,” Krueger said. “We have 95 jobs, all kinds of jobs, listed on our website right now.”

Rome City Manager Sammy Rich said he believes the impact of COVID will continue to be felt across the job sectors.

“I would point to the most recent announcement of Site Selection magazine — having chosen Rome as the No. 5 metropolitan area with a population under 200,000 for new capital investment on a per capita basis — as a positive reason to take the 800-fewer-jobs news with a grain of salt,” Rich said.

Workforce development has been a hot topic for the past year and Krueger said she expects it to be a major priority for the chamber for at least the next five years.