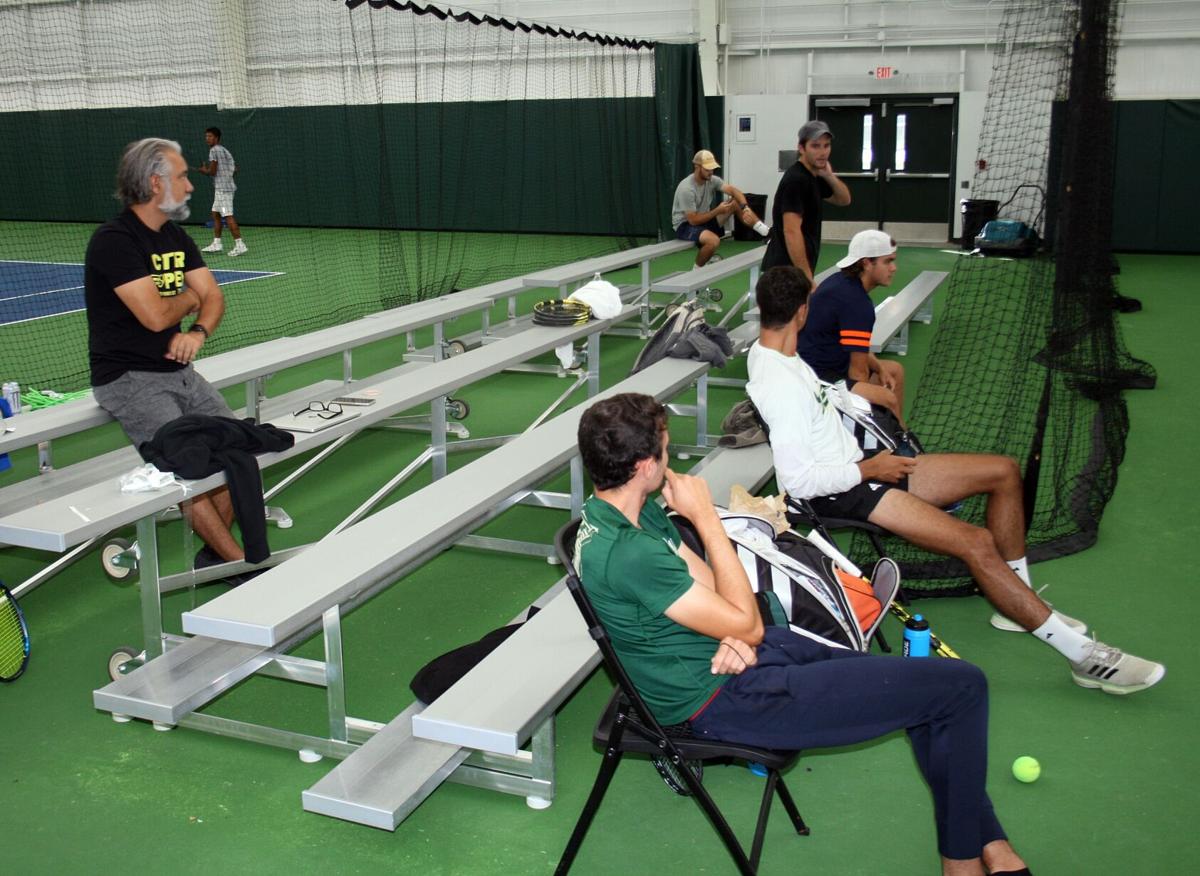 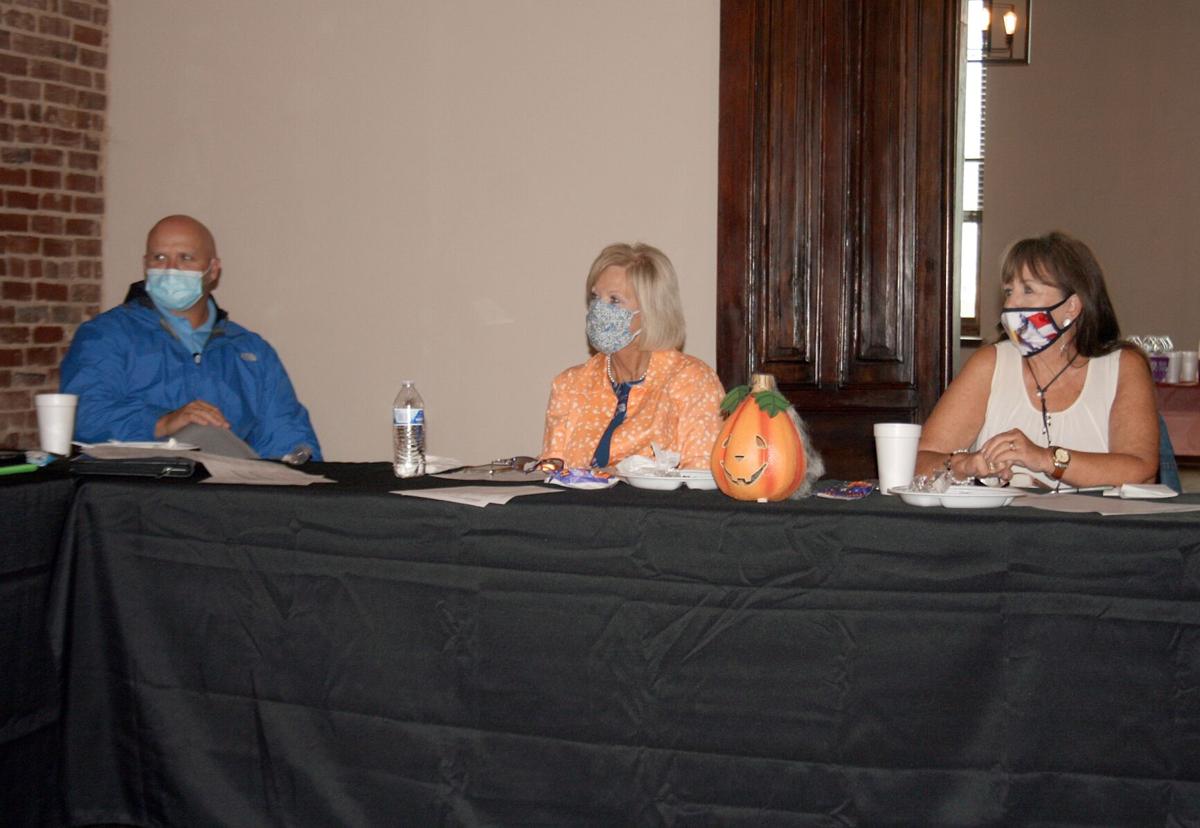 Rome City Manager Sammy Rich (from left), County Commissioner Rhonda Wallace and Sandra Lindsey listen to budget discussions during a meeting of the local tourism board of directors at the Rome Area History Center.

Rome City Manager Sammy Rich (from left), County Commissioner Rhonda Wallace and Sandra Lindsey listen to budget discussions during a meeting of the local tourism board of directors at the Rome Area History Center.

Much to the surprise of no one, the COVID-19 pandemic has had a major impact on the tourism and hospitality industries in Rome and Floyd County.

Members of the local tourism board of directors learned this week that, through the end of September, the direct economic impact of tourism tracked by the staff is down almost 70% compared to a year ago.

Events that run through the tourism office have brought $3,939,210 into the community through September compared to $13,271,026 through the same nine-month period last year.

The spreadsheet produced by the tourism office showed zero impact during the months of April and May this year.

The silver lining to the report is that activity picked up again in October with several large tennis tournaments and the Wings Over North Georgia air show.

The presentation came during a Wednesday meeting of the Georgia’s Rome Office of Tourism board of directors.

Communications Director Kristi Kent also said she is getting ready to publish a new Visitors Guide to Rome and new maps for the Heritage Riverways Trail System.

Executive Director Lisa Smith said she’s spent a lot of time in recent weeks working on budgets for 2021 and is focused on the recovery and resurgence of activity at the Rome Tennis Center.

She said the first officially sanctioned play at the facility’s new indoor courts is underway. Elijah Melendez of College Tennis Recruiting is doing a $27,500 purse tournament this week in Atlanta but the rain has forced action indoors.

The tournament was created to provide some action for collegiate and young professional players on the fall circuit. Players from Ohio State, Wisconsin, University of South Florida and Georgia Tech are competing along with a number of ATP tour players.

December is also looking up, beginning with the annual Winter Arts Market scheduled for Dec. 5-6 at the Civic Center on Jackson Hill.

Smith said she’s hoping for good weather because more of the vendors will be located outside, in the parking lot. Booths inside will be socially distanced and everyone who enters will be asked to wear a face covering.

The event was previously held at McEachern High in Cobb County but the proximity of Barron Stadium to the downtown hotels made Rome more attractive, given the COVID-19 pandemic. In Cobb County they have to bus kids from hotels and the walkability of downtown Rome was a deciding factor.