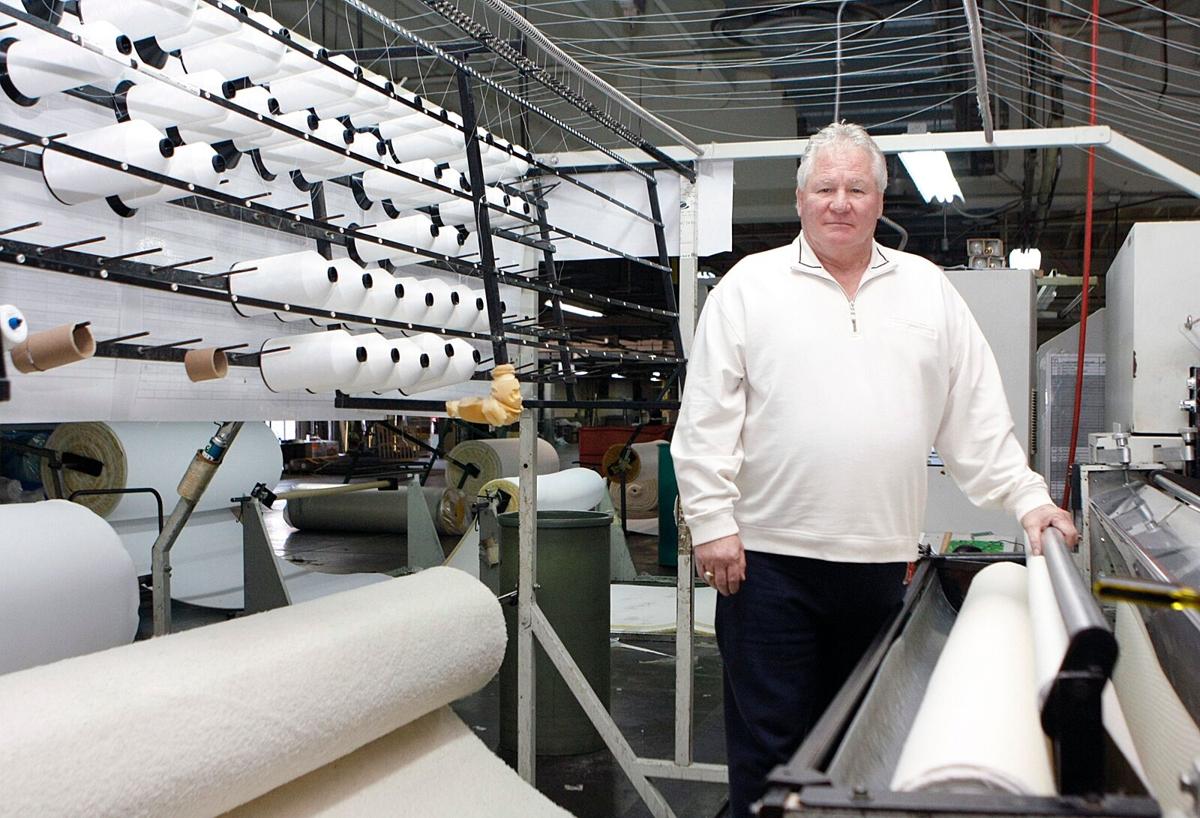 In this 2009 file photo, Terry Spears stands next to a new quilting machine. 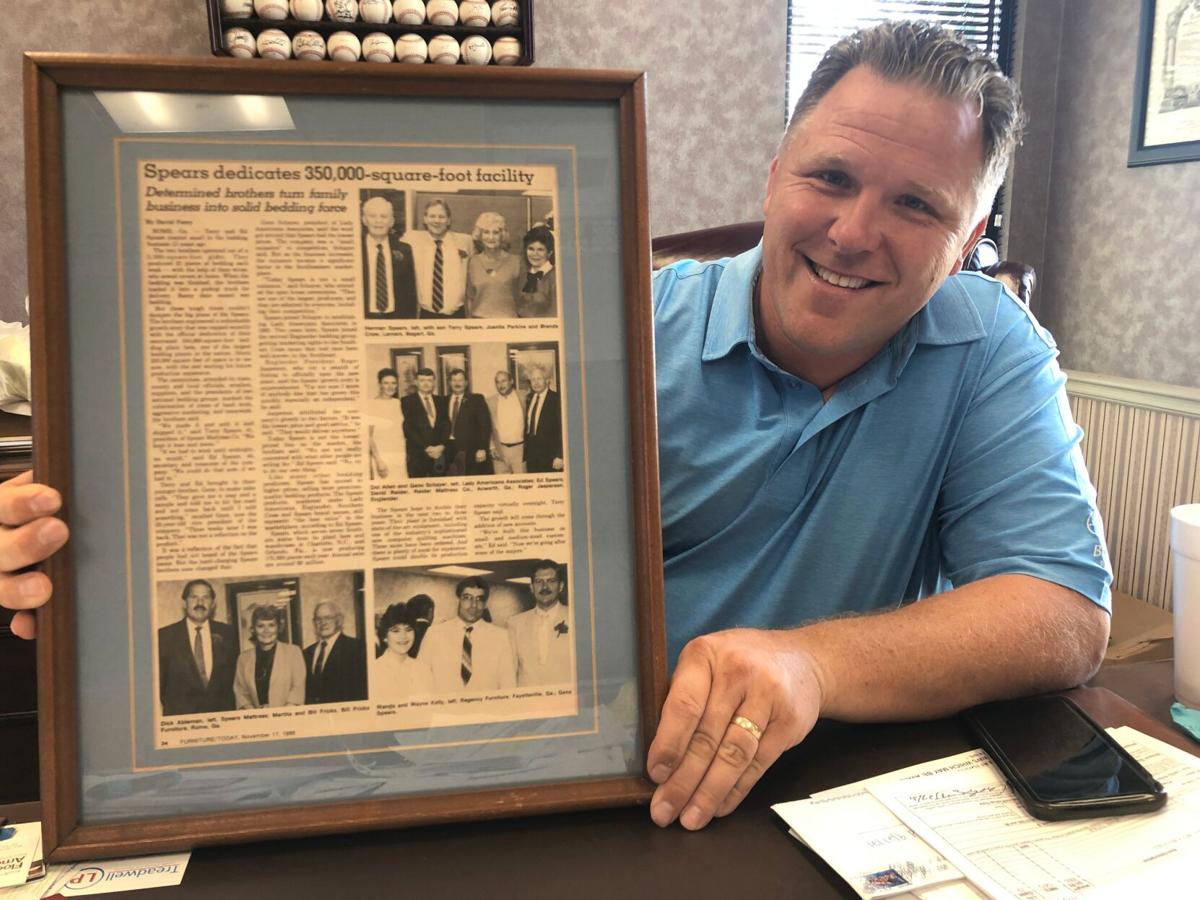 Frankie Beck, the CEO of Heritage Sleep, holds up a framed newspaper article about one of the Spears Mattress facility dedications. 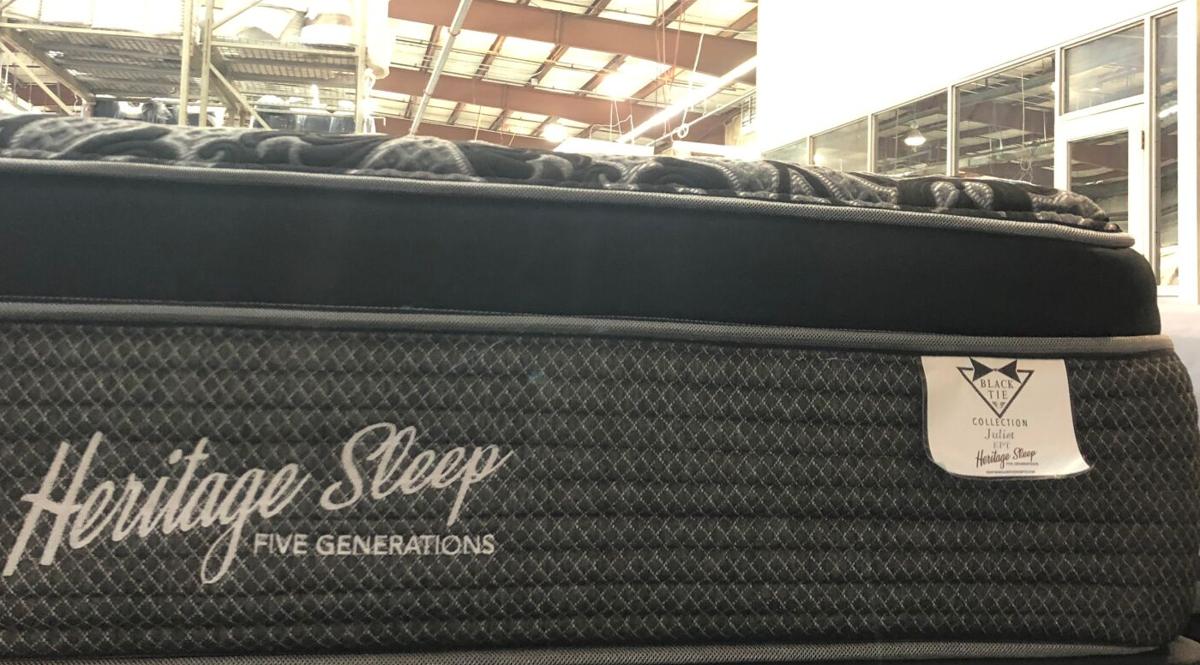 Heritage Sleep has a number of in-house brands, like the Black Tie collection with names like Sinatra, Martin and Gatsby. 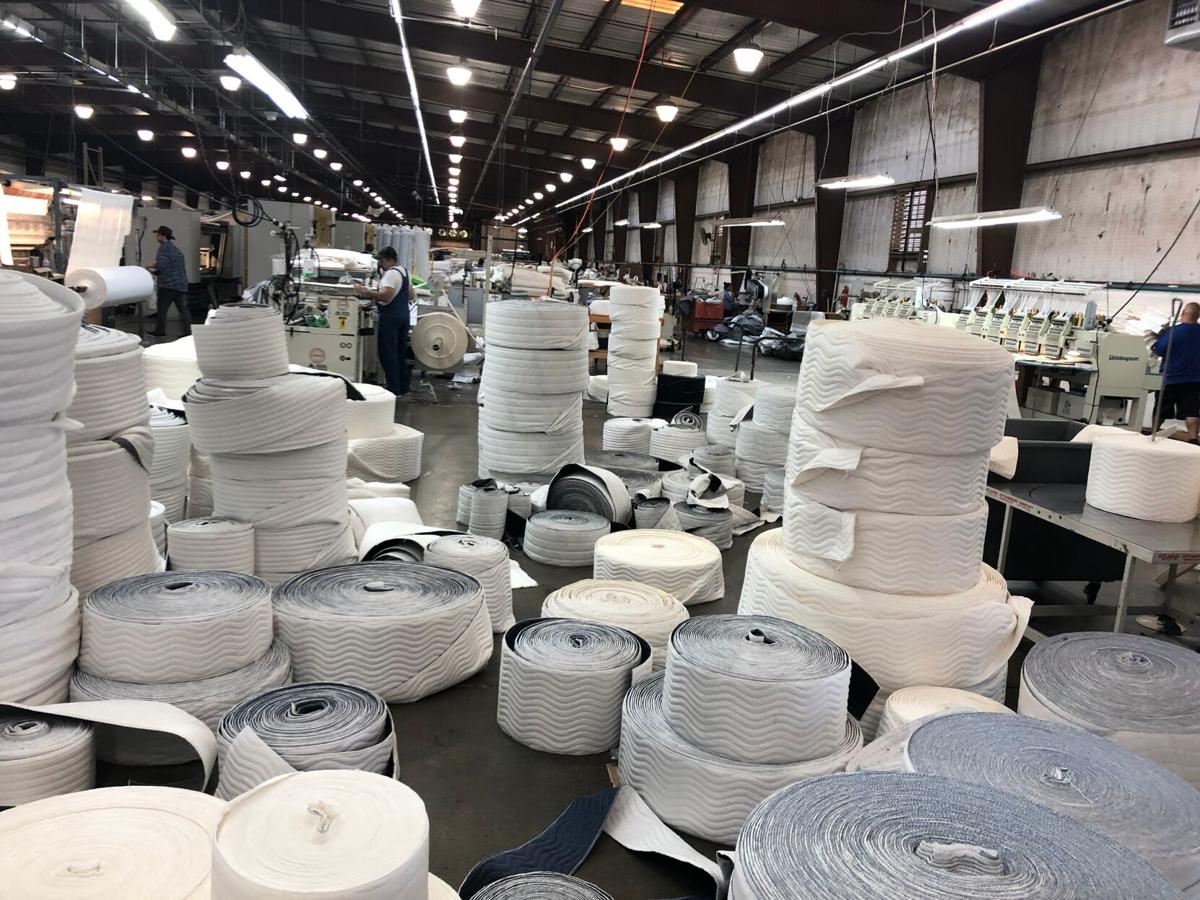 Rolls of cotton batting are prepared to be added to the foam rectangles at Heritage Sleep. Once the process is complete the finished mattress goes out the door onto waiting trucks. 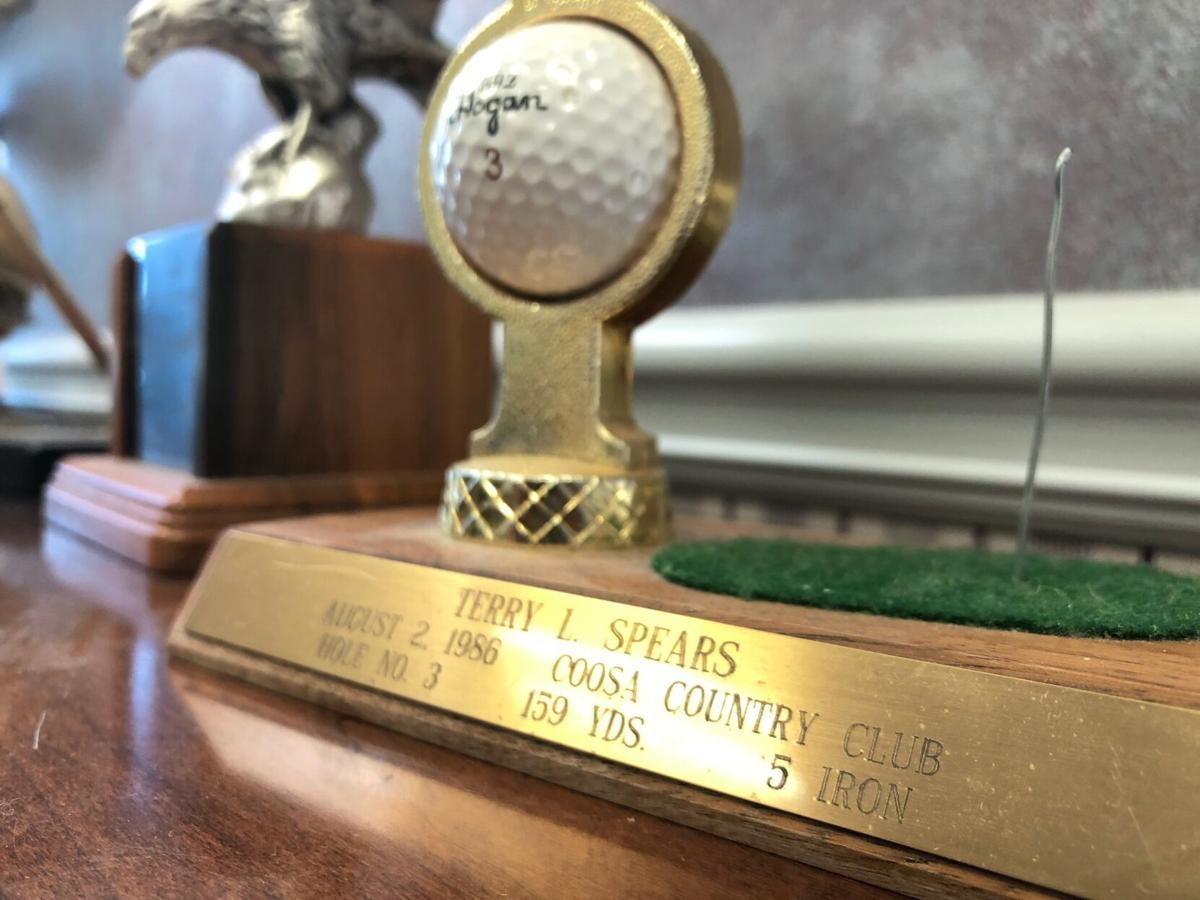 Frankie Beck still has some gold trophies from his father-in-law Terry Spears in his office.

This week a giant in the mattress industry was laid to rest. Terry Spears, who grew two multimillion dollar mattress companies based in Floyd County, passed away Tuesday after a long battle with cancer.

“I’d go over there three hours a day to try to learn,” Spears told the Rome News-Tribune in 2009.

“I decided I wanted to go into business for myself. So I got with my brother Ed, and we started in 1973 in Cedartown so as not to compete with Mr. Sanford.” Later, in 1976, his brother Gene joined the company.

To get started, he knocked on doors and offered to refurbish mattresses for $25.50. The first factory was 5,000 square feet. The business grew to a building twice that size, and then moved into an old elementary school in Polk County. The brothers moved sites, growing the business through the years through 2008, when it was sold to an Ohio-based private equity group.

“All Mr. Sanford ever did was make mattresses,” Spears said earlier. “And his father, too. So it’s about four generations.”

The fourth and fifth generations sat in his son-in-law’s office at Heritage Sleep near the Floyd County airport. The 120,000-square-foot building is filled with the comfortable sleep-inducing mattresses developed by the wealth of knowledge passed down from the older generations and ideas from the new ones.

“Terry was one of the best gentlemen you ever met,” said his son-in-law, now CEO of Heritage Sleep, Frankie Beck, who is married to Terry’s daughter Kristi. The others gathered in the room, grandsons Jordan Beck, Jamie Beck and Bryant Simpson, nodded their heads in agreement.

“He hated to lose,” Barry Simpson said, smiling. Simpson is married to Spears’ daughter Robin. The men told jokes about Spears’ competitive streak fondly; Frankie even still has some gold trophies from his father-in-law in his office.

Terry and Glenda Spears met with other industry executives in 2015 to develop the new company. Part of the reason Terry decided to get back in the mattress business is that he didn’t like how his people were treated when Spears Mattress folded, Frankie said.

As they worked to found Heritage Sleep they learned how much the name Terry Spears was worth in the mattress world.

“All his competitors respected him,” said Barry, who is in charge of much of the sales for the company. “‘Hey, I’m Barry Simpson, I’m Terry Spears’ son-in-law’ — and that would get me in the door.”

And with that reputation for quality, the company has grown. Many of the former employees who were put out of a job when the private equity firm closed the old Spears plant in the Celanese community came back to rejoin the Heritage team.

The company manufactures the Eastman House, Eclipse and Elevate brands of bedding, and now, thanks to that aforementioned fifth generation, they’re also doing their own branding.

Terry’s grandson Jordan, who is also the chief operating officer at the company, has brought his own expertise to the company.

Several of the in-house brands manufactured by the company are Black Tie and Homegrown. When looking through the building, the brands speak for themselves. Black Tie’s black embroidered mattresses with names like Sinatra, Martin and Gatsby contrast with the traditional fluffy white mattresses of the Homegrown line — made with locally sourced cotton.

It’s a long step from the first days when Terry Spears watched his father-in-law making mattresses and said he wanted to open up a store. Spears told him he’d open up a store in Polk County so he wouldn’t be competition.

“Son, do what you want, but you’ll never make it,” Sanford told him. Spears — more determined than ever and having the competitive soul that he had — did make it, twice.