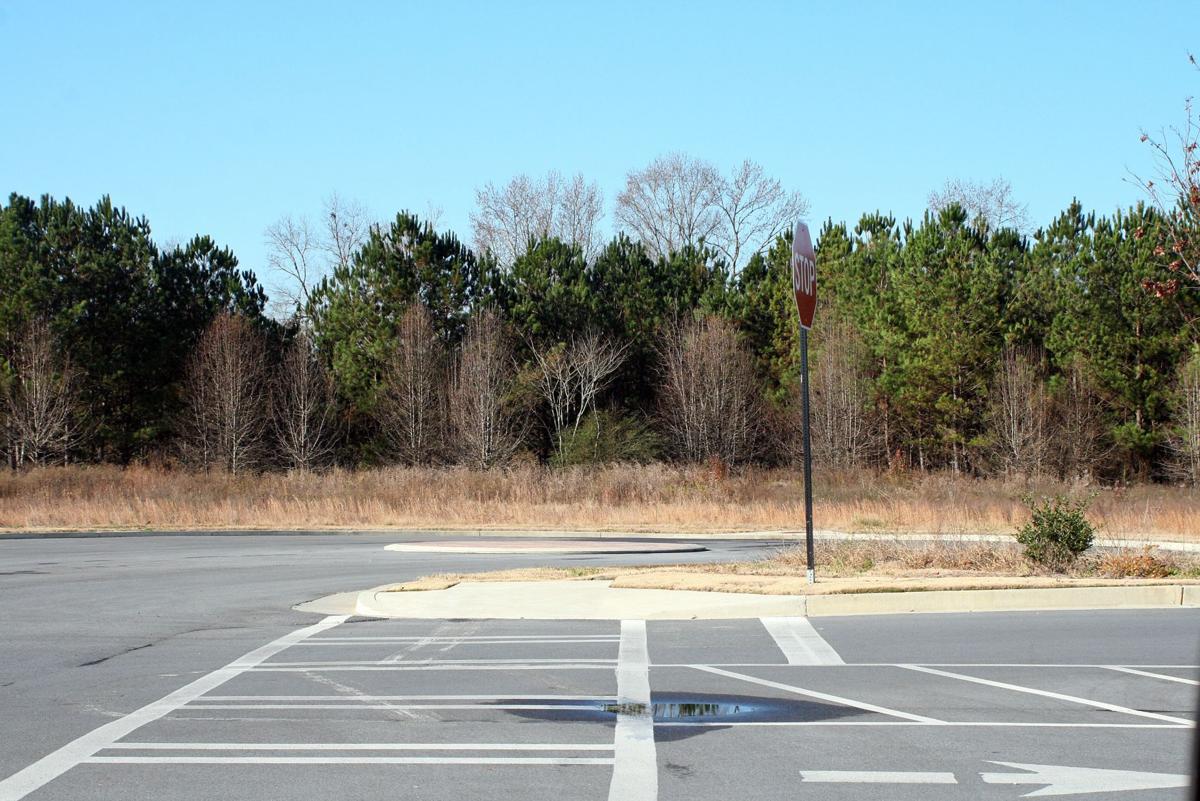 This December 2019 file photo shows the cul-de-sac in front of the RiverPoint Apartments where developer Tony Patel had intended to build a Sleep Inn/MainStay Suites hotel. 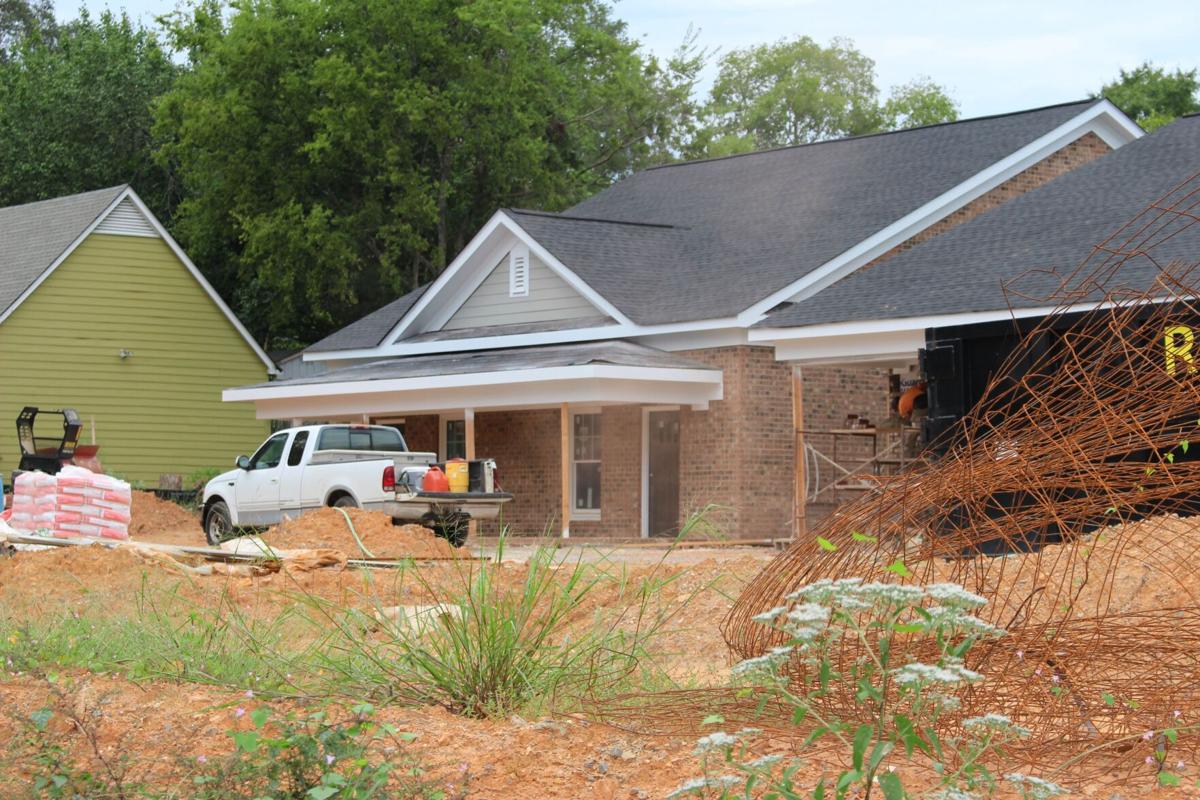 The brick is already in place on one of the five duplexes at the Bill Collins Village at Summerville Park. The housing authority is taking applications for the 10 residences slated to open by the end of the year.

Efforts to bring a Sleep Inn to Braves Boulevard in front of the RiverPoint Apartments have fallen apart.

Tony Patel, who took out a contract on a 1.8-acre tract last December, has abandoned the project at that location.

Doc Kibler, one of the partners with Northwest Georgia LLC, which owns the land, said Tuesday that he has an out of state group very interested in the same parcel for a hotel.

Jimmy Byars, a broker at Hardy Realty, said that particular tract has been earmarked for a hotel almost since the owners decided to cut their land in front of State Mutual Stadium into smaller parcels for development.

Byars said he has no idea why the deal with Patel fell through but the COVID-19 pandemic’s impact on the hotel industry almost certainly had a negative effect on Patel’s plans.

The developer, who built the Garden Inn and Suites on Alabama Highway, was also planning a 32-room Econo Lodge on Martha Berry Highway at Glen View Drive. Nothing has happened on that site since the land was graded and concrete stormwater pipes delivered months ago.

Patel originally planned to build his Sleep Inn on two small tracts at the corner of U.S. 27 and Charlton Street, one of the entrances to the Summerville Park neighborhood.

But the Summerville Park neighborhood association was adamantly opposed to the hotel and enlisted the help of Mayor Bill Collins, a resident of the community.