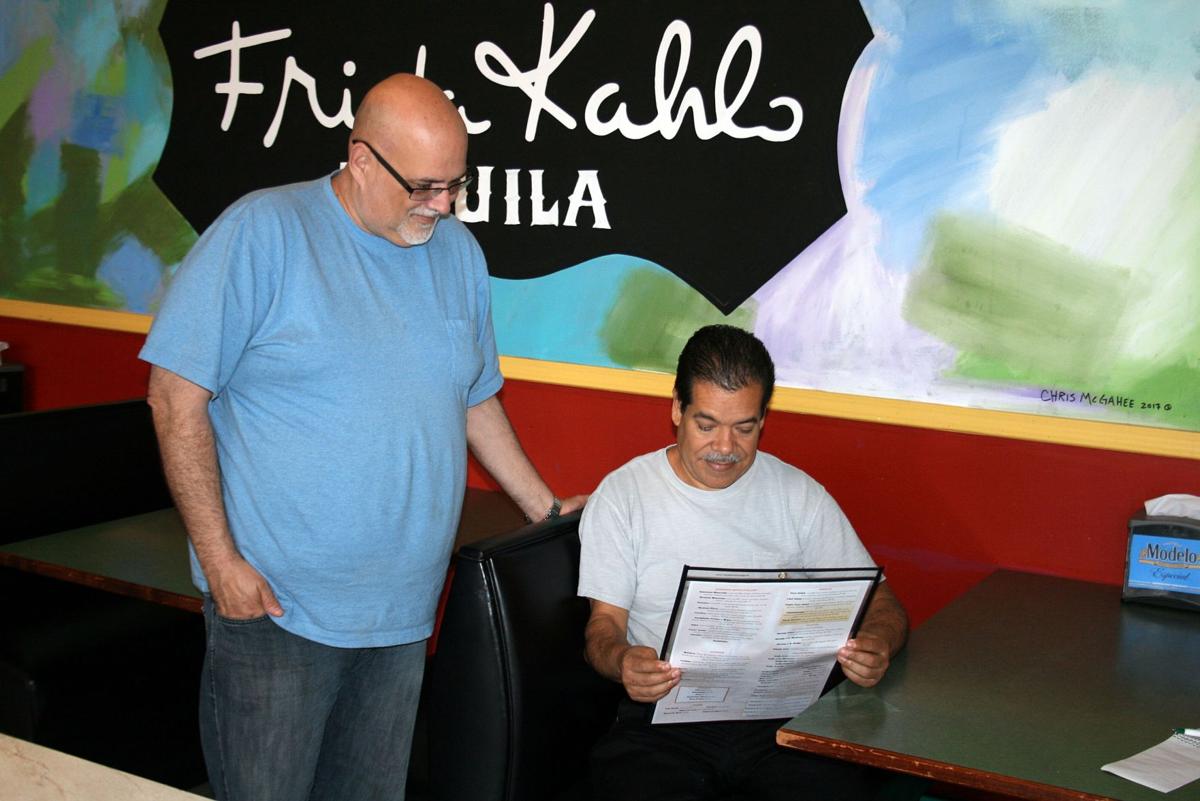 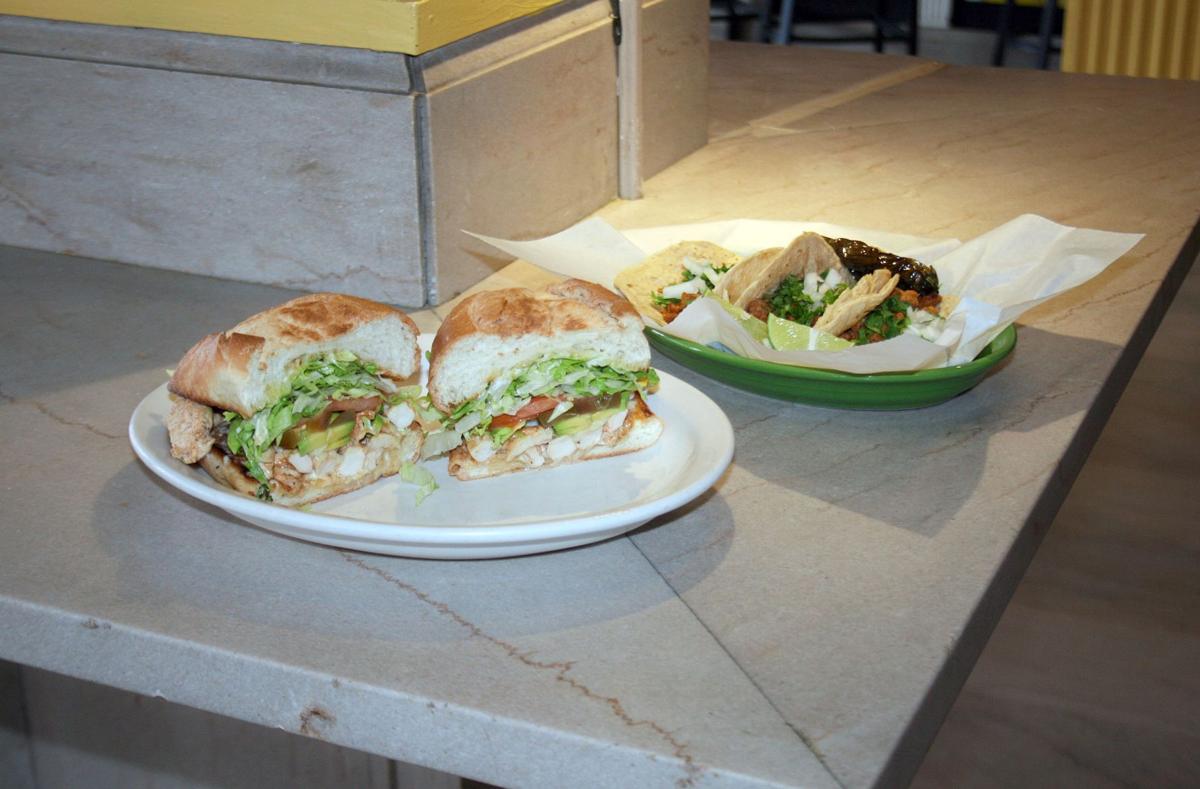 Chicken tortas (left) and Mexican sausage street tacos are among the staples at Tortaco, a new restaurant at 201 Broad St. 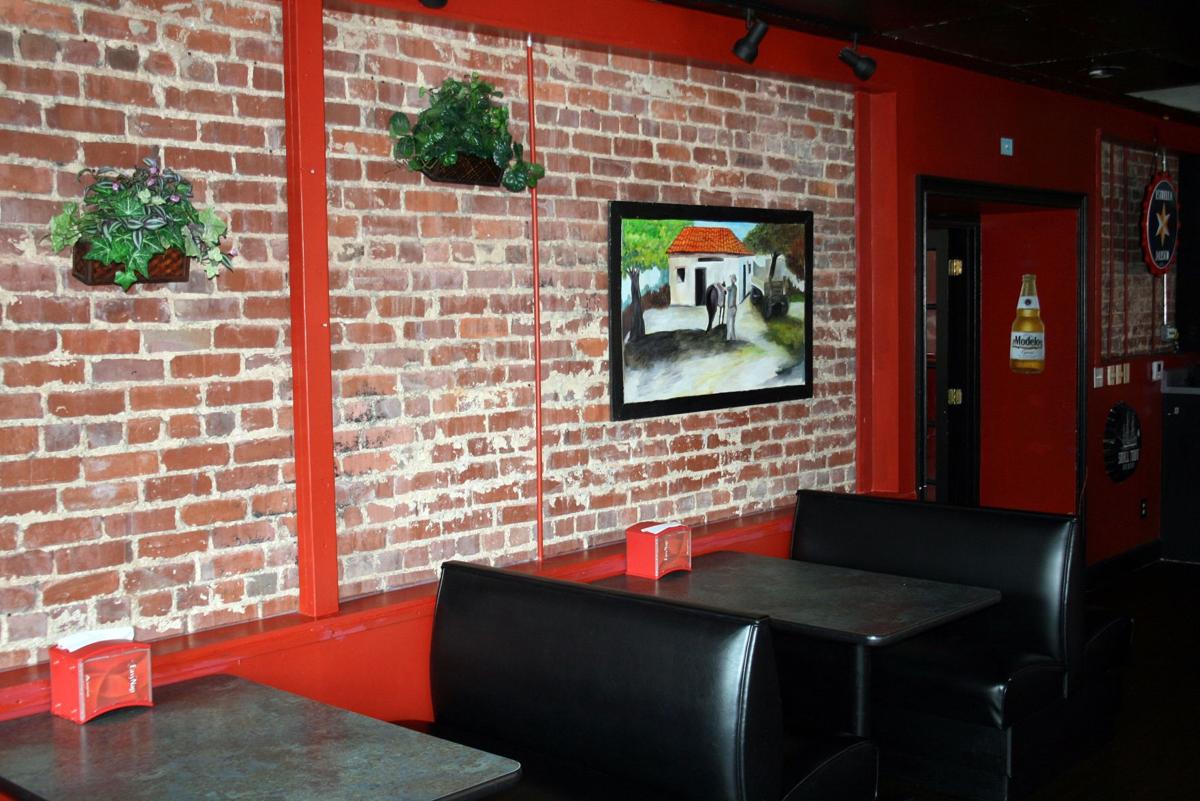 The bar section of Tortaco, 201 Broad St., has a distinctive Mexican-cantina look.

Chicken tortas (left) and Mexican sausage street tacos are among the staples at Tortaco, a new restaurant at 201 Broad St.

The bar section of Tortaco, 201 Broad St., has a distinctive Mexican-cantina look.

The newest addition to Rome’s downtown restaurant scene is at 201 Broad St.

The authentic Mexican restaurant owned by Jose Torres. It’s signature meal is a blend of two of the main dishes available at the new restaurant, tortas and the “street” version of tacos.

Torres operated the restaurant for close to a decade in Trion, however the city closed down the shopping center forcing Torres to look elsewhere.

He said that Rome real estate entrepreneur Larry Martin had expressed an interest in the shopping center but got involved too late to save it.

“Mr. Martin told me he had a very good building for me in Rome,” Torres said. It didn’t take him long to strike a deal with Martin for the building which has been home to numerous restaurants through the years, most recently Loco Mex.

Speaking through interpreter Jaime Llovera, Torres said he was confident that once Rome discovered his restaurant that it would be just as successful as his shop was in Trion.

Though only open for 10 days, Torres said a number of his longtime customers from Chattooga County have already made the drive to Rome to eat his original version of traditional Mexican food. On the weekend, Torres plans to offer some special Mexican soups on the menu.

Llovera said that Torres makes everything from scratch, all of his own sauces and salsas, nothing from a can. He also makes his own Mexican sausages.

The shop actually opened on June 10. “We did real good from Wednesday through Sunday,” Torres said. “But it’s been a little slow this week.”

Torres and Llovera said they expect things to pick back up as soon as their liquor license is approved. They expect that to come through by the end of the month. Once that license comes they plan to hold a grand opening celebration.

Llovera also said the restaurant will have entertainment, an acoustic guitarist as a regular feature on Saturday’s

Stocks are off to a wobbly start as virus lockdowns return

Calypso Reports Growth of 40 Percent in 2020