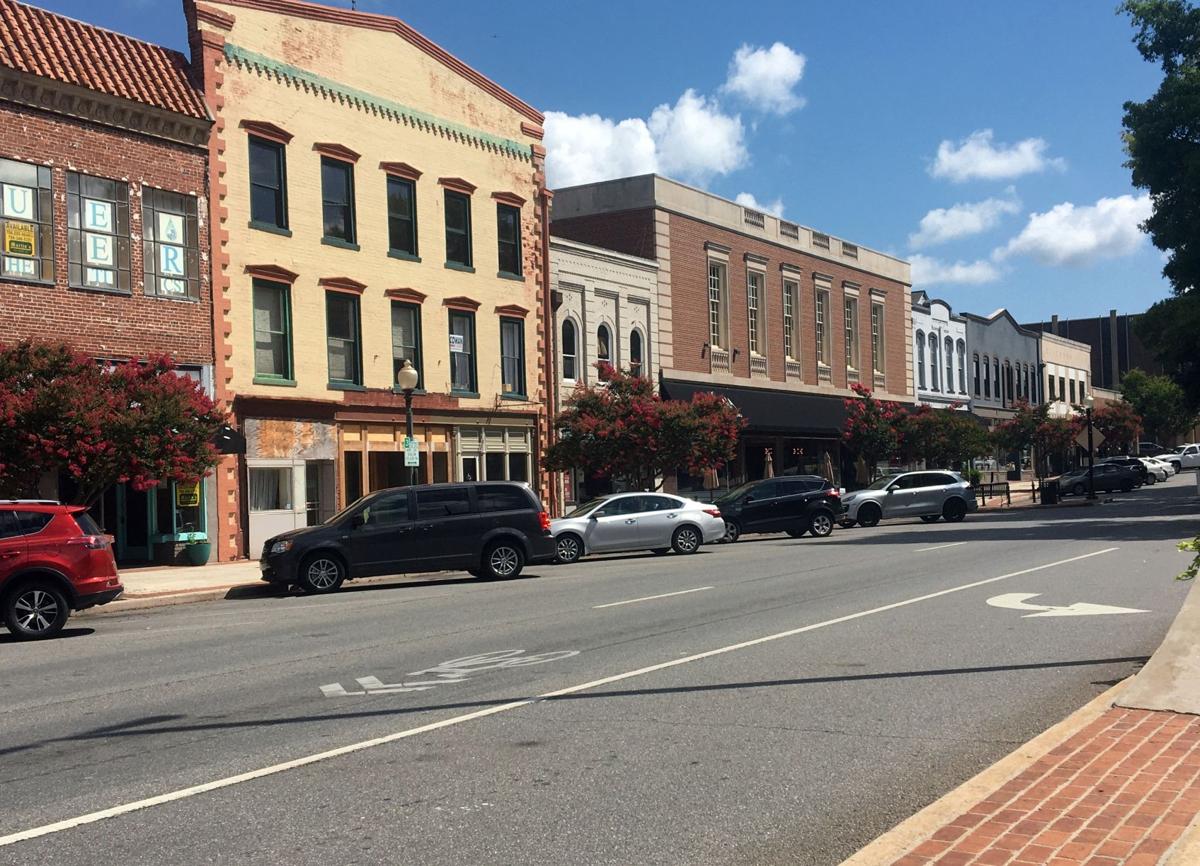 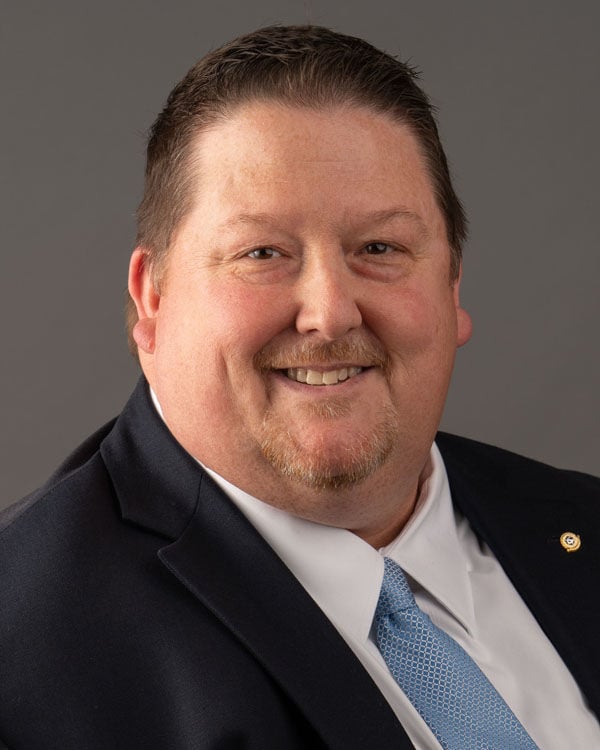 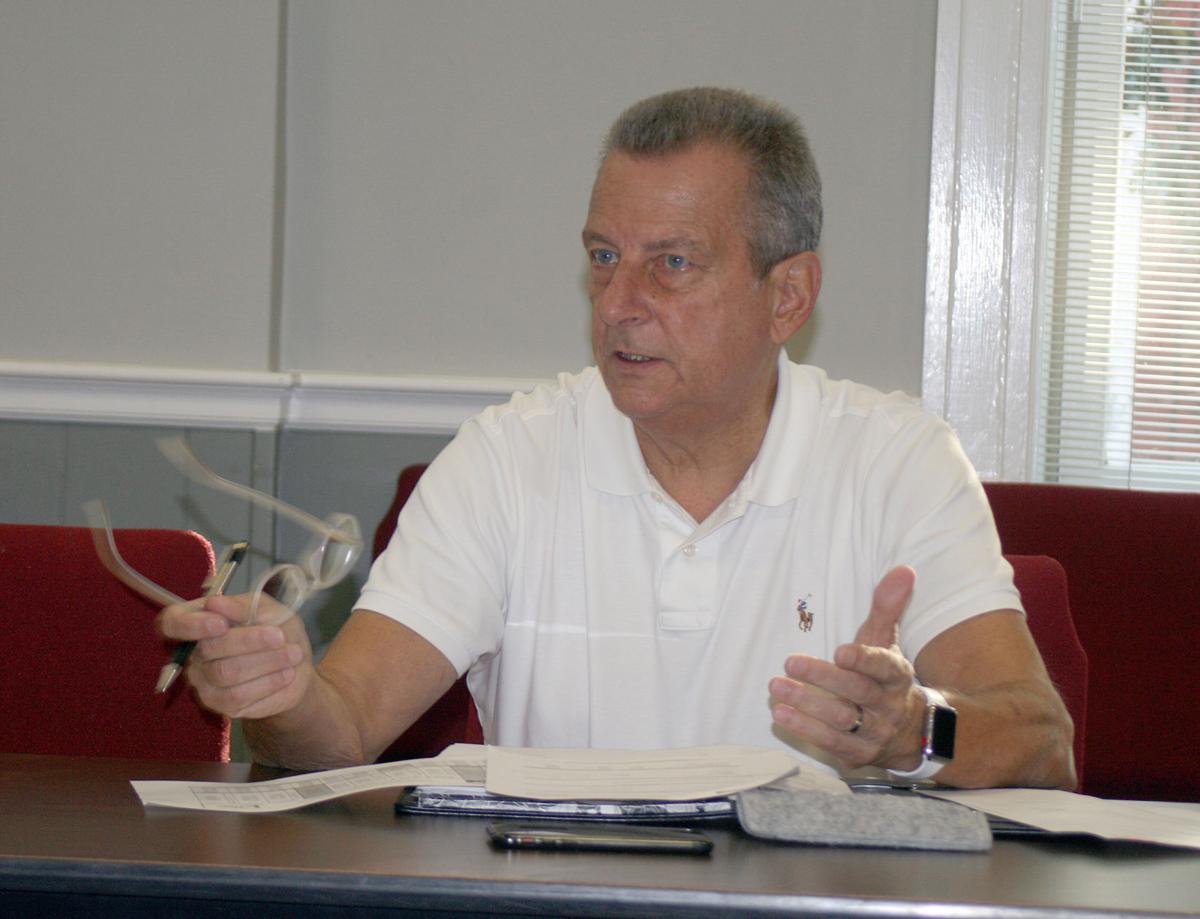 The field of applicants is set for Rome’s vacant executive director position at the Downtown Development Authority — with 30 candidates tossing their hats in the ring.

Assistant City Manager Patrick Eidson said that, on first glance, he is pretty happy with the response.

“We like to think that Rome is a community, and a city with a vibrant downtown, and when a position like (this) becomes available we believe people want to come and work here,” he said.

The position has been vacant since June, when Amanda Carter resigned to take over the Whistle Britches women’s clothing boutique at 206 Broad St.

Eidson is leading the initial review of applicants and hopes to be able to start interviewing candidates in the near future.

A number of applicants are local but Eidson would not disclose any names at this point.

“We’ve got some other folks with DDA and Main Street experience from other communities,” Eidson said.

The assistant city manager will directly supervise the position. He said he’s looking for someone with a background of working with merchants, so DDA experience is important.

Bob Blumberg, owner of Bistro 208 on Broad Street and chairman of the DDA, said he feels the next leader needs to be someone who can relate directly with the business owners and make sure they feel their voices are being heard.

“And it needs to be someone who can keep the funding progress going for downtown renovations, facade grants and everything,” Blumberg said.

Since the year 2000, Rome entrepreneurs have benefited from more than $9.5 million in revolving loan funds from the Georgia Department of Community Affairs and Georgia Cities Foundation. That’s helped spur more than $47.2 million worth of reinvestment downtown.

Rome is in the midst of a concerted effort to grow the downtown district across the Oostanaula River — primarily along the West Third Street and North Fifth Avenue corridors, an area known as the River District.

A public workshop to discuss the proposed streetscape design for the River District is scheduled for July 21 from 5:30 to 6:30 p.m. at the Courtyard Rome Riverwalk, 320 W. Third St.