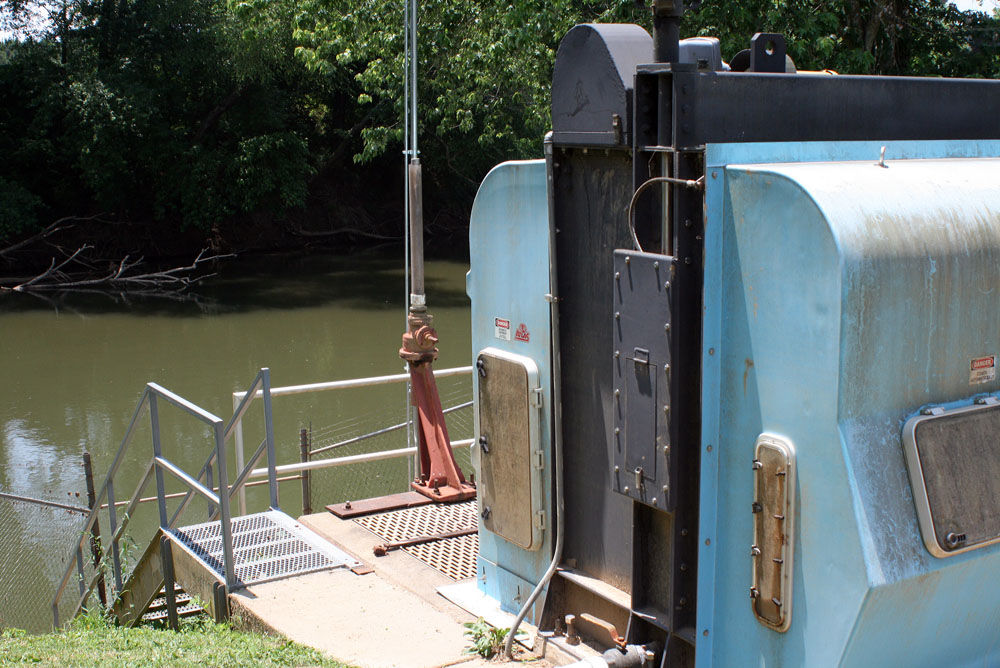 The raw water intake station on the Etowah River is now providing almost 100% of Rome’s drinking water because it contains significantly less unregulated contaminants than the Oostanaula River. Improvements to the intake station and transmission line to the raw water plant on Blossom Hill are expected to cost between $10 million and $15 million. 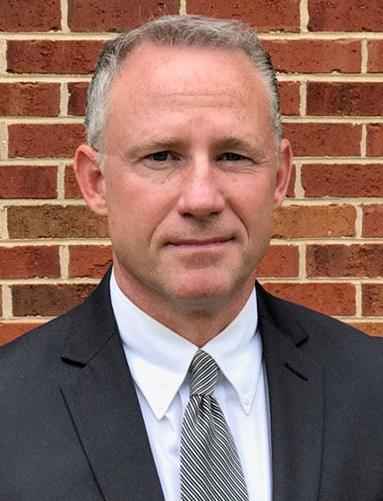 The wholesale rate Rome charges the Floyd County water system is likely to increase this fall.

How much of an increase will depend on discussions between City Manager Sammy Rich and County Manager Jamie McCord.

He noted that the county is buying more water from Calhoun, at a higher price than Rome is currently charging

“So a lower price is really not a motivator,” Hackett said.

The proposed rate hike from Rome would go into effect Sept. 1.

Rich will be getting with McCord to talk through the issue. He said the old water purchase agreement has been expired for a couple of years so, theoretically, they should be charging the county the full in-city rate of $3.71 per thousand gallons.

“We’ve tried to take the friendly approach and I think we’ll work something out,” Rich said.

The committee also got a look at some planned capital investment projects — a pump station and transmission line from the Etowah River; a new Burwell Creek sewer interceptor line; and nitrification and tertiary treatment at the Black’s Bluff sewage plant.

Hackett estimated those projects would cost $43 million to $50 million.

Longer term needs include ultrafiltration and reverse osmosis treatment at the raw water intake plant, which could cost as much as $65 million.

A new 2 million gallon digester to accommodate future growth at the sewage plant would cost another $10 million.

Added together, Hackett said he is looking at as much as $125 million in new expenses.

The department has a cash reserve of a little more than $18 million. Its funding comes from ratepayers, not city taxes.

Hackett’s budget analysis indicates it could borrow as much as $80 million for 20 years — resulting in an annual debt service of $5.5 million — without necessitating a rate hike for customers.

The committee also learned that the city of Plainville is looking at the feasibility of applying for a grant to develop a city sewer system. Rome Water and Sewer Assistant Director John Boyd said Plainville has reached out to see if Rome could take on the collected sewage.

“We’re they’re only hope of getting sewer,” Rich added.

Boyd and Hackett said the Rome plant easily has the capacity.

“We should be a good neighbor,” Commissioner Wendy Davis said.

The committee agreed to allow the negotiations to move forward.

COVID-19 was a setback for working women. These first-time entrepreneurs prevailed

Effort to recall LA County DA George Gascón fizzles out, but a retry is coming