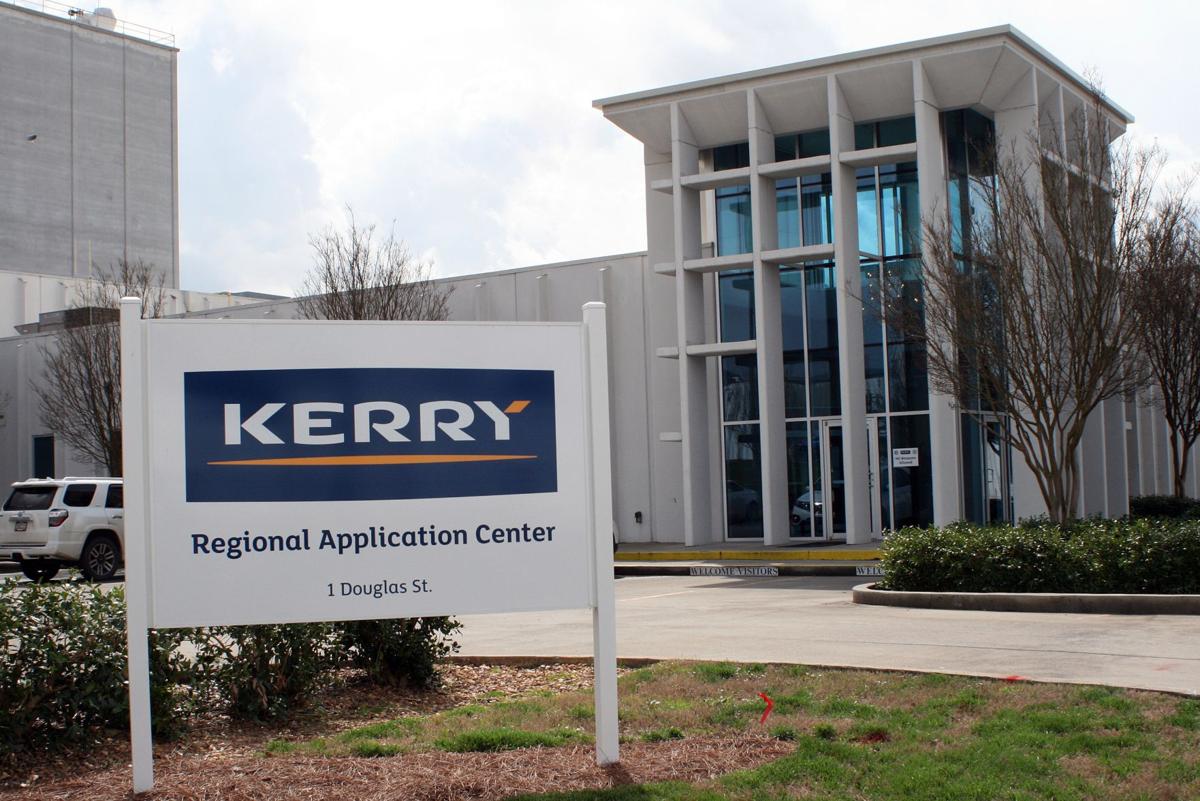 The Kerry Group’s $125 million investment in its Rome plant made the Top 20 list of industrial expansion projects in Georgia in 2020. 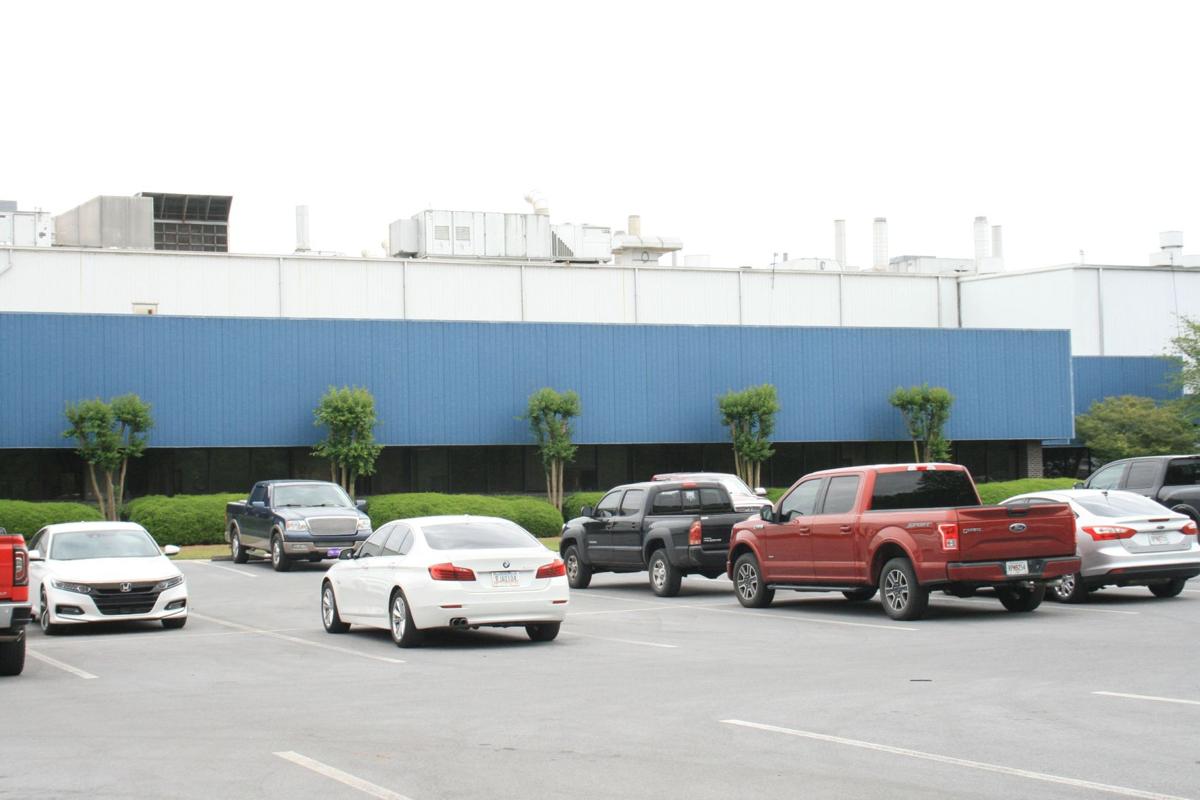 The Ball Container plant in Rome was involved in two major expansion projects in 2020. 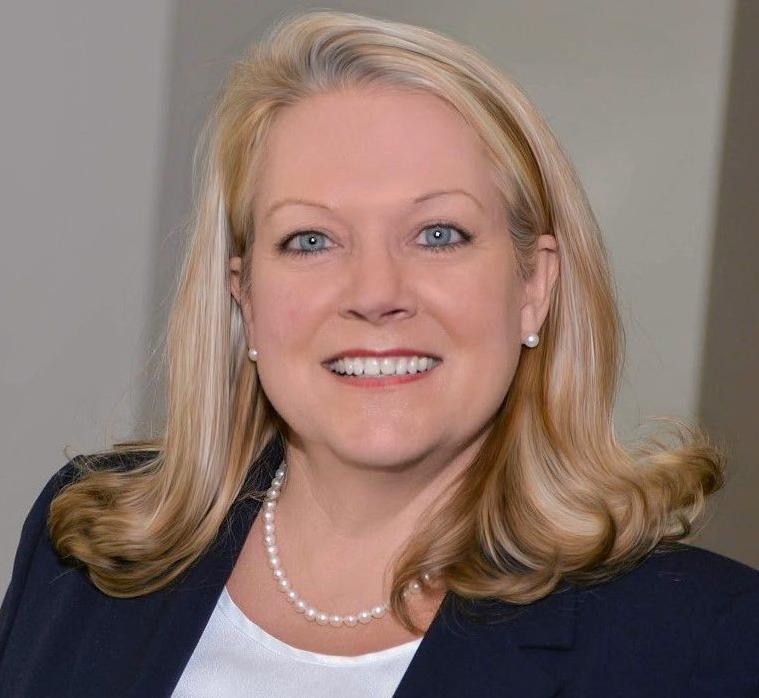 The Kerry Group’s $125 million investment in its Rome plant made the Top 20 list of industrial expansion projects in Georgia in 2020.

The Ball Container plant in Rome was involved in two major expansion projects in 2020.

Rome and Floyd County are still searching for that next large industry to bring jobs to the community, however, efforts to assist local companies to grow are not going unnoticed.

Site Selection magazine has pegged Rome as the No. 5 metropolitan area with a population under 200,000 for new capital investment, on a per capita basis.

“I knew that our team had been very busy, but didn’t realize that the success of our existing industries would place us fifth in the top 10 metros in the country per capita,” said Missy Kendrick, president of the Rome-Floyd County Development Authority. “The honor truly belongs to the industries who have chosen to invest and expand and who have chosen to do so in Rome and Floyd County.”

To qualify for the list, a community must meet at least one of three criteria: capital investment of at least $1 million, at least 20 new jobs, or the addition of at least 20,000 square feet of new floor area.

Ranking the top metro areas on a per capita basis is a new method for the magazine this year.

The Kerry Group expansion at its facility on Douglas Street in the Lindale area led the way locally. It ranked No. 7 among the top 20 projects in Georgia during 2020 with a capital investment of $125 million and the creation of 100 new jobs.

Kendrick said the other projects that contributed to Rome and Floyd County making the prestigious list include two projects at Ball Container and one each at F&P Georgia and Marglen Industries.

“We know that making an announcement is only the first step — and then the work begins,” she said. “We will continue to tell the story of Rome and Floyd County and will be proudly displaying the “2020 Top 10 Metro” award as we do so.”