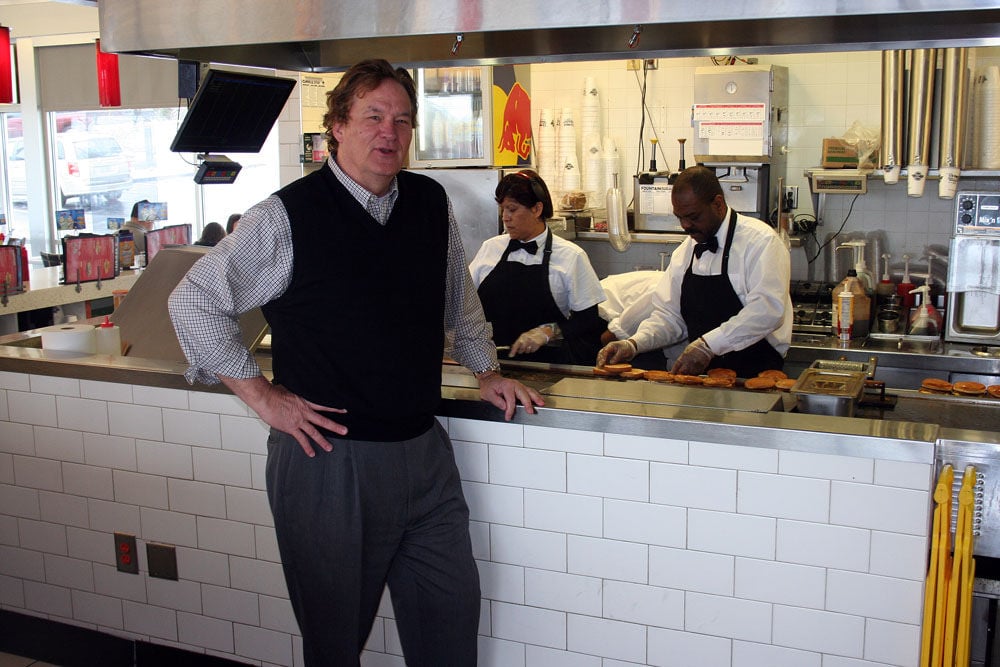 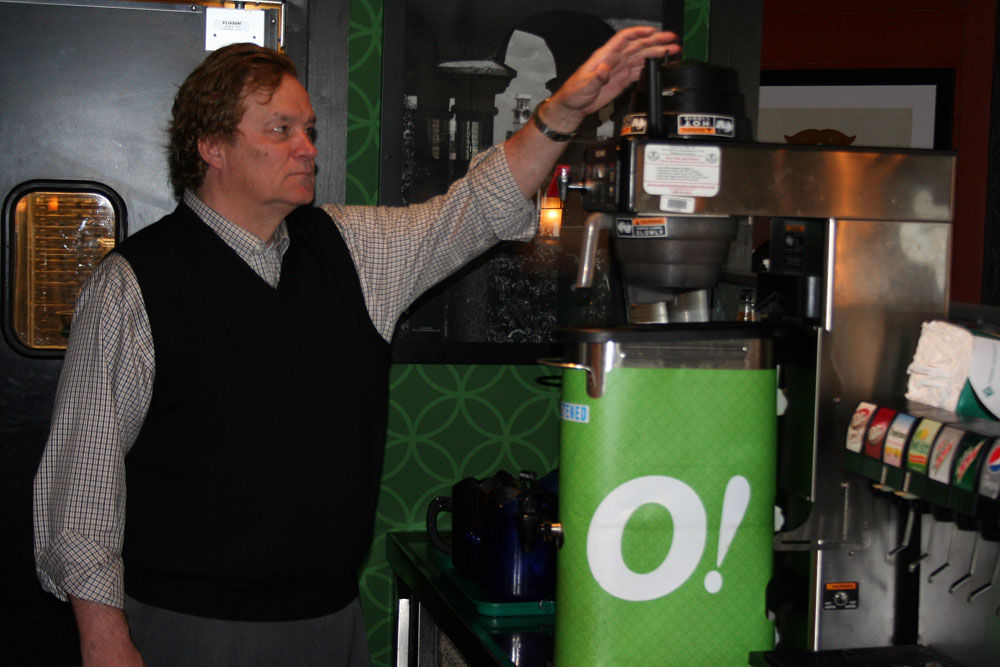 Wayne Robinson’s O’Charley’s restaurant is one of the first franchises for the chain. (Doug Walker, RN-T)

Wayne Robinson’s O’Charley’s restaurant is one of the first franchises for the chain. (Doug Walker, RN-T)

Robinson got started in residential construction with his father, who was in the building business for many years. “I started building and that led to subdivision developments,” Robinson said.

He developed a relationship with the Toles, Temple & Wright Real Estate firm in Rome.

Among the projects he worked on were Battle Farm subdivision off Old Summerville Road in Armuchee; Berry Forest and The Fairways near Stonebridge Golf Club; Huntcliff and River Place subdivisions off Horseleg Creek Road; and Collinwood and The Oaks at Collinwood subdivisions in East Rome.

Much of the subdivision development was in what many would consider the upper-end of the housing market.

“When I first started, there were very few people that were doing construction in the upper end and I just thought that was a good market to target,” he said.

Robinson estimates he had a hand in the construction of between 800 and 1,000 homes in the Rome area during his career.

The bottom fell out of the housing market seven or eight years ago and new construction came to a grinding halt in the Rome area, so Robinson turned his attention to the restaurant industry.

“I always had an interest in the restaurant business,” Robinson said. “It’s a great eat-out town. That’s just the way it’s always been in Rome. We’ve always been one of the top small dining towns in the eastern United States.”

He partnered with Jason Watson to purchase Schroeder’s New Deli in Armu­chee. Then he had the opportunity to get the Steak ’n Shake franchise.

So he sold Schroeder’s and partnered with longtime business associate Brooke Temple — from Temple, Toles & Wright — in the Rome and Athens Steak ’n Shake restaurants.

“I have since bought him out,” Robinson said.

He also partnered with Temple in bringing an O’Charley’s restaurant to Rome.

And he and Rome restaurateur Rene Fountain purchased Bojangles’ franchises in Calhoun, Hiram and Cartersville. Fountain is retiring from the restaurant business, so Robinson is opening a new Bojangles’ in Summerville by himself.

When considering a new restaurant franchise, Robinson said he does some background research into the concept in general, the company’s operations and its general attractiveness.

He and Temple were able to get into Steak ’n Shake just as the company was starting its franchising efforts.

“We were the very first concept store of the new design, so we were involved in the start-up,” Robinson said.

When the Rome Steak ’n Shake opened, it stayed in the top five of all Steak ’n Shake for sales for many months. Since a few other stores have opened in larger markets, including Las Vegas, the Rome store has slid down the list a bit — but it remains in the upper 10 percent of all stores for sales.

It was pretty much the same story for O’Charley’s. The Rome store is one of the first franchises for the chain. Robinson said there are five O’Charley’s restaurants in the Chicago market that are considered franchise stores, but every other restaurant, aside from Rome, is considered a company store.

Robinson said he doesn’t have anything to gauge the O’Charley’s success against at this point but “we are very pleased with how it’s opened up.”

As for Bojangles’, Robinson said the Calhoun store has been extremely successful, and he is looking forward to opening the Summerville store later this month.

“Bojangles’ is just a tried and true concept,” he said.

Robinson also said he believes he has opportunities for additional Steak ’n Shake and O’Charley’s franchises as well as for Bojangles’. He is actively, if not aggressively, looking at locations for all of his restaurant banners.

In total, Robinson said, his restaurants employ somewhere between 450 and 500 people, compared to the 18 to 20 direct employees when he was building homes. Of course there were a number of subcontractors that also worked for the homebuilder.

Robinson said he’s still got some interest in housing construction, though at this point it’s primarily to buy homes and do renovation work to market for rental properties.

“I just bought one last week, so I still enjoy that,” Robinson.

Any new housing construction or a return to subdivision development, however, would be way down the road.

The Latest: Pakistanis shop ahead of weeklong lockdown