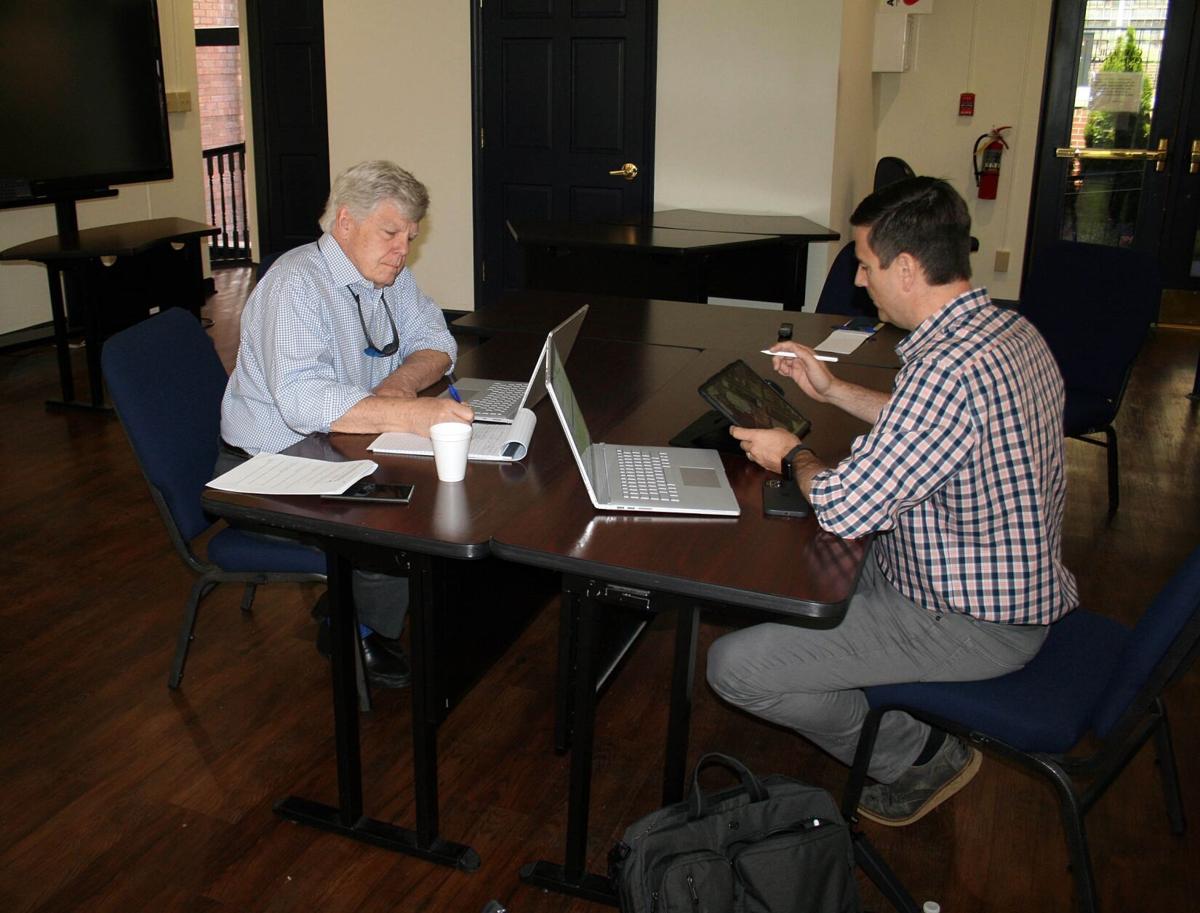 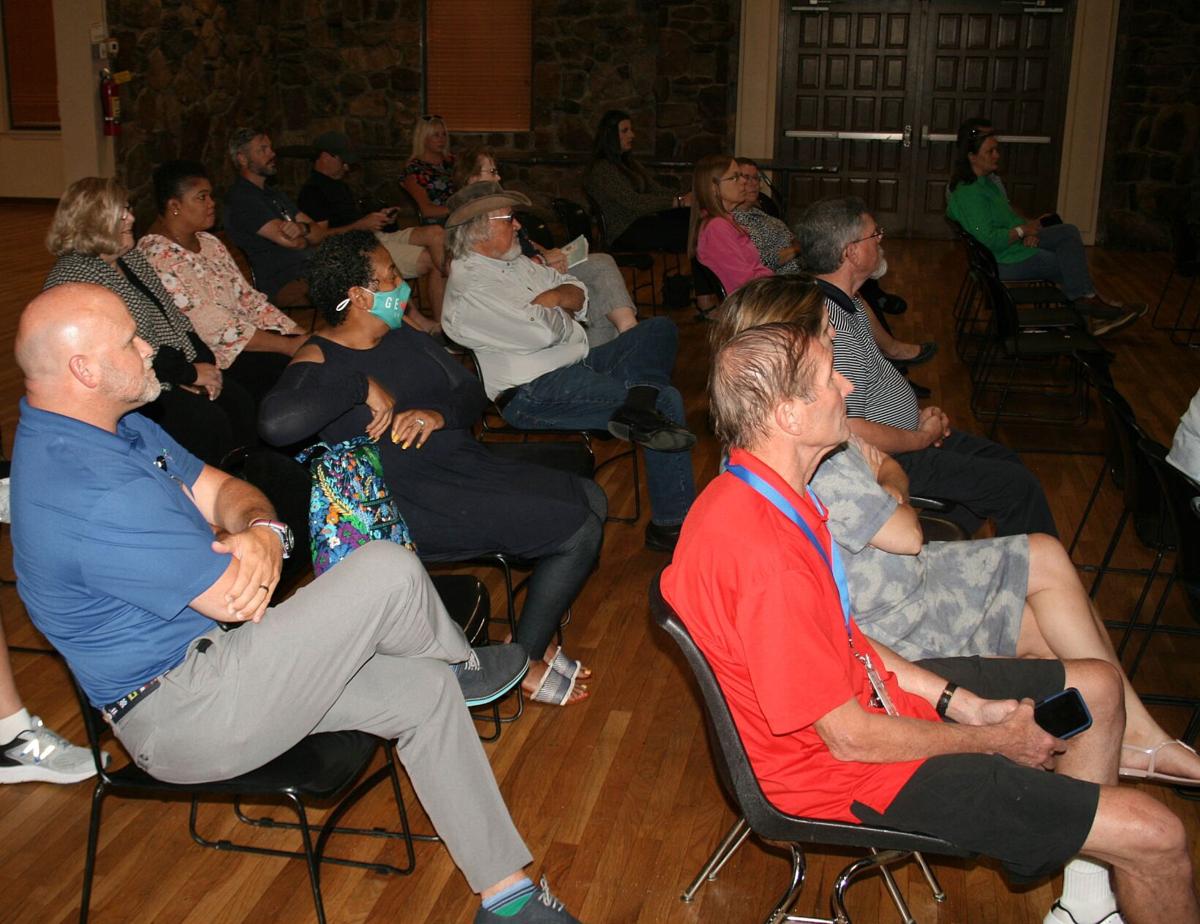 About 20 community leaders turned out Tuesday for a town hall meeting with consultants contracted to rewrite the Unified Land Development Code over the next 12 months. 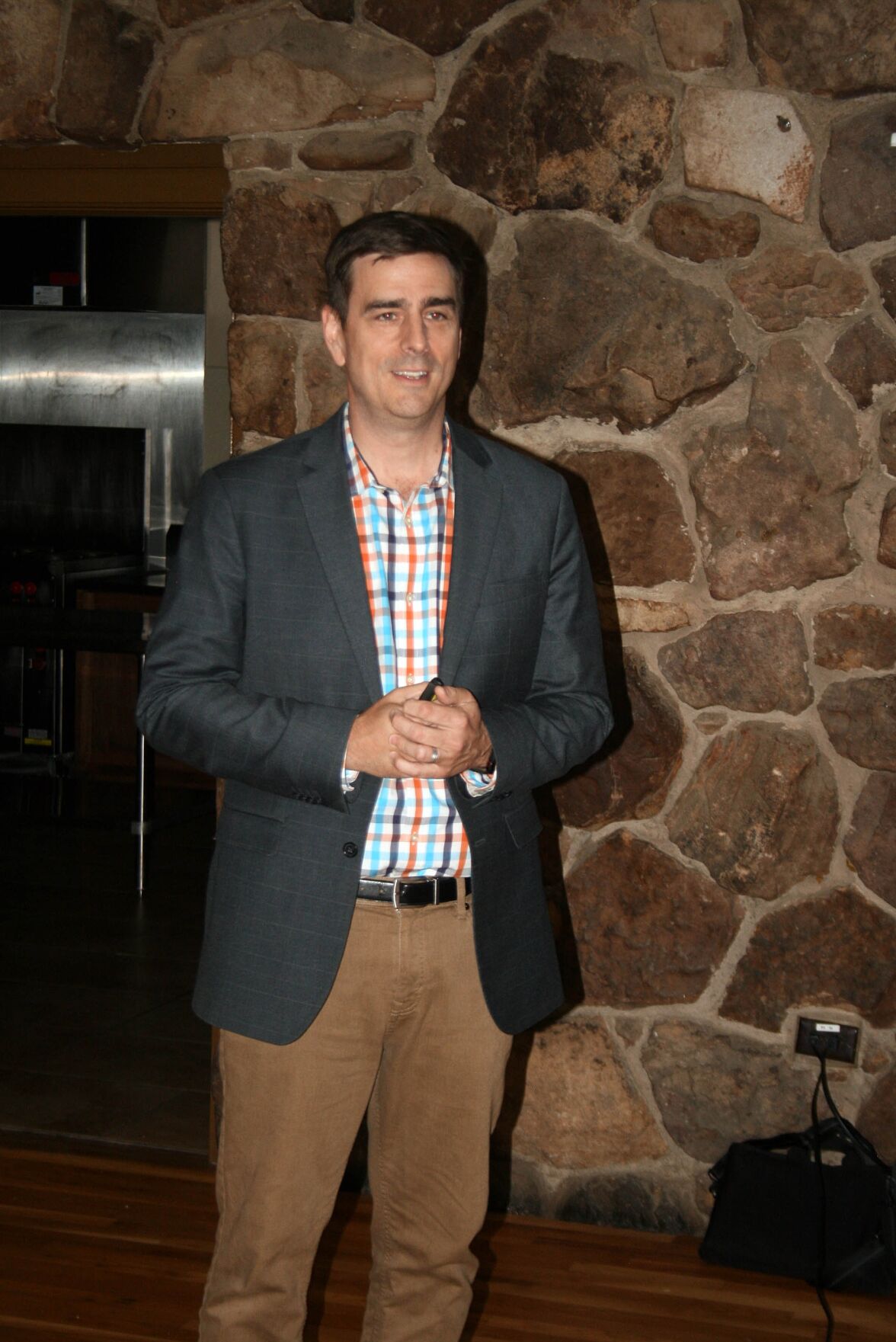 About 20 community leaders turned out Tuesday for a town hall meeting with consultants contracted to rewrite the Unified Land Development Code over the next 12 months.

The Rome and Floyd County Unified Land Development Code has governed growth across the community for the last two decades. But real estate developers and government officials alike have contended for the last couple of years that it has actually put the brakes on growth.

The hue and cry over complexities in the document got so loud recently that city and county government leaders decided that it was time to bring in experts to generate an entirely new document.

This week, representatives from Town Planning and Urban Design Collaborative started that process, a project that could take upwards of 18 months.

TPUDC is a nationally recognized planning and urban design firm out of Franklin, Tennessee. Brian Wright and Bill Wright met with government department heads and other officials for much of the day this past Tuesday before holding a town hall meeting at the Rome Civic Center that night.

A housing shortage in Rome and Floyd County prompted some leaders to seek immediate amendments to the existing code in an effort to jumpstart development, and the first target was the elimination of minimum lot-size requirements inside the Rome city limits.

Putting an action on first reading is essentially informing the public that it is being proposed. It’s the prelude to the next step, at the next meeting, when a formal hearing is held to get public input before a final vote is taken.

By opposing first reading, the three commissioners didn’t even want the changes to get to that point. However, the six other board members voted to advance the proposed amendment and the hearing and vote are scheduled for the commission’s June 28 meeting.

Collins argued that the city should wait for the new code to be written.

He said most of the infill lots available within the city limits are in low-income, “challenged” areas. Infill development is new construction in already developed areas, often on lots occupied by old and blighted homes.

If minimum lot sizes are waived, Collins said, it would open those low-income communities to high dollar development that could potentially push out established residents — a process referred to as gentrification.

It’s a word the consultants with TPUDC said they heard several times during their town hall meeting. Principal consultant Brian Wright said some people who spoke Tuesday night urged the planners to be aware of community concerns related to that issue.

Up to this point, the Rome Community Development Department has built more than 30 single-family homes on infill lots, primarily in South Rome. The homes are being sold at cost, currently in the high $90,000 range. However, Community Development Director Bekki Fox just put that construction program on hold because the high cost of materials has upped the minimum price to more than $130,000.

The Northwest Georgia Housing Authority has also developed considerable infill housing along the Maple Street corridor in East Rome over the last several years. Much of that housing has been earmarked for tenants with Section 8 housing vouchers, which only require they pay up to 30% of their income for rent.

Private developers and builders have argued for months during meetings of a Special Committee on Housing that some restrictions in the current ULDC, such as minimum lot size, have prevented them from making investments in infill housing.

The Special Committee on Housing is proposing incentives of between $1,500 and $3,500 per house for infill development to spur new construction.

The consultants will be back in Rome later this year for a weeklong series of open sessions to get public input.

“That is a crucial part of this process,” said Brian Wright.

It will be a multi-day event, set up with specific meetings to address different topics. If someone has to miss a session that they may have particular interest in, TPUDC will have an office set up where people can drop in and get information.

Planners, economists, attorneys and artists will all be a part of the event.

The August event is when they’ll really narrow their focus to determine the best path forward. Bill Wright said that it should be interesting to most people who live in Rome and Floyd County.

Rome and Floyd County provide a unique situation, the consultants said, adding that having a joint planning office but separate governments creates some challenges.

“We’re just trying to figure out how to navigate the circumstances and write a code that works for everybody,” Brian Wright said. “That’s not one size fits all. You want to take the uniqueness and character of each area separately and respect that.”

The planners hope to really simplify the new code as well as respect what’s unique about the community.

The consultants also believe another challenge will be to figure out how to write an ordinance that is friendly to development but doesn’t allow just anything to go up anywhere.

As outsiders, the TPUDC officials indicate that part of their work is to seek out conflict points because they know those can cause problems down the road.

“We haven’t had a sense that we have anything to be concerned about,” Brian Wright said.