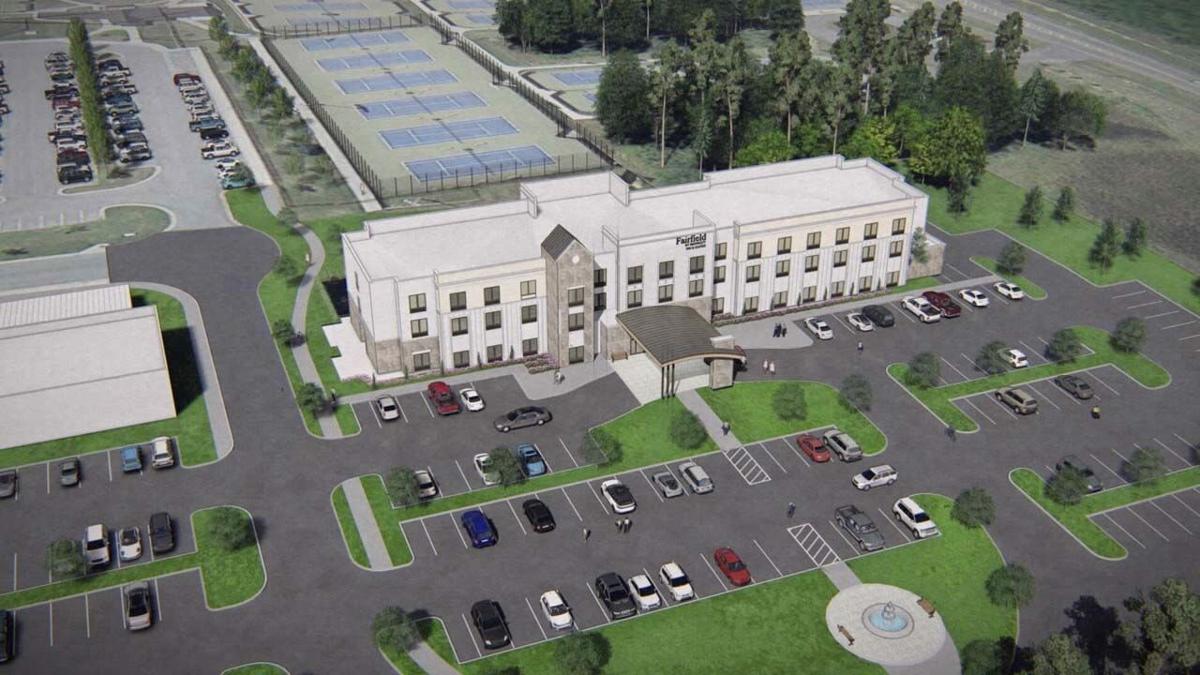 An artist’s rendering shows the Fairfield Inn & Suites that Berry College hopes to construct adjacent to the Rome Tennis Center at Berry College. The school is seeking $1.72 million in TAD financial assistance from the city and county to make the project work. 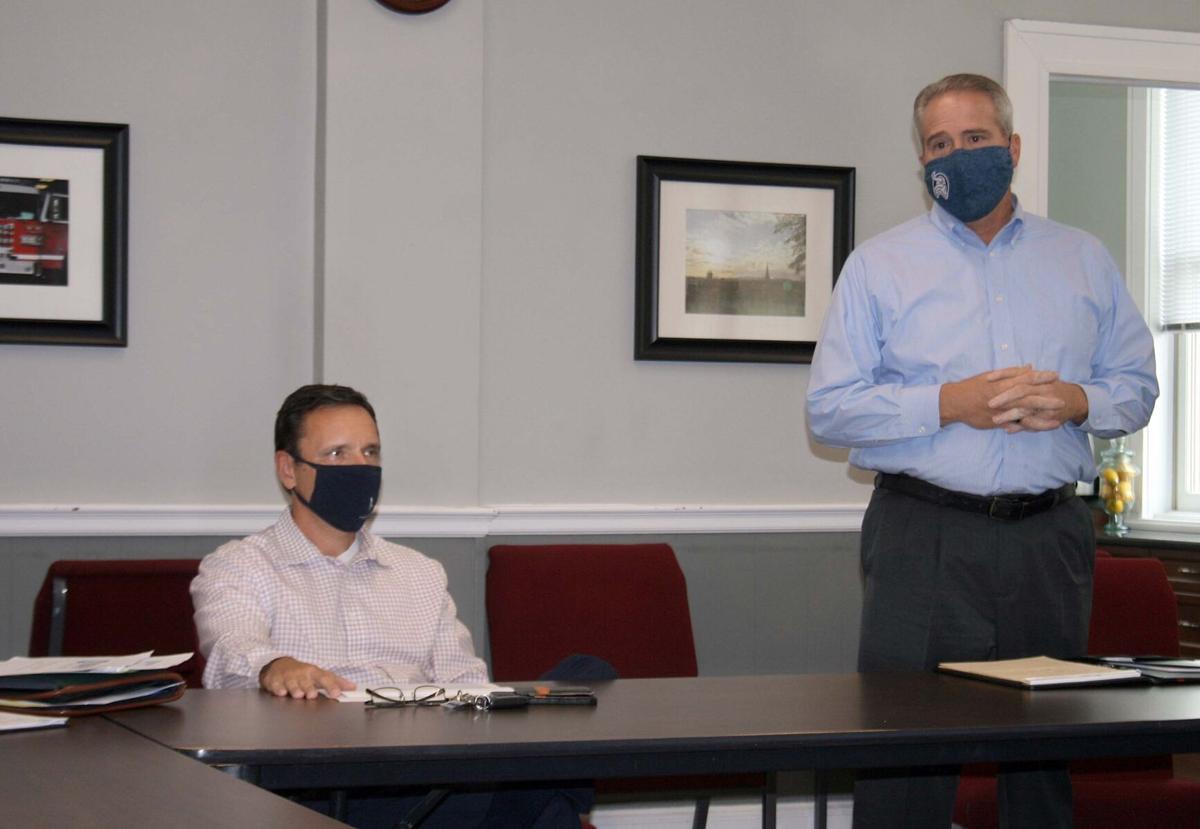 An artist’s rendering shows the Fairfield Inn & Suites that Berry College hopes to construct adjacent to the Rome Tennis Center at Berry College. The school is seeking $1.72 million in TAD financial assistance from the city and county to make the project work.

The Rome Redevelopment Agency is recommending that a $1.72 million TAD be approved for a new hotel adjacent to the Rome Tennis Center at Berry College.

Berry College is proposing a 92-room Fairfield Inn & Suites by Marriott to be located along Match Point Way, the entrance to the tennis center off the Armuchee Connector.

The agency, composed of representatives from the Rome and Floyd County governments as well as private citizens, voted 4-2 in favor of the Tax Allocation District financing agreement.

Under a TAD, the increase in property taxes stemming from improvements to the property would be funneled back into the project for a set number of years. The taxing entities would have to agree to forgo the money.

McCord said the timing of Berry’s request “is not great.”

He pointed out that the county just imposed a tax increase and would have a difficult time explaining that it was not giving away tax revenue.

Maxey said his original understanding of TAD financing was that it was to be used to help improve otherwise undevelopable land that would be added to the tax rolls. The last several proposed TADs have been for what he called some of the most valuable land in Floyd County.

Berry College representative Danny Price told Maxey he’s been trying to sell the property where the college plans to build the hotel without any success for close to a decade.

Davis said the two government bodies are going to have to do a much better job of explaining to constituents that a TAD is not a tax revenue giveaway.

The way a TAD works, when a project is agreed upon, a baseline tax value for the property is established. As the project is developed and the taxable value of the property rises, a portion of the increased taxes is returned to the developer. The amount is based on the revenue that directly results from the improvements.

Aside from property taxes, Price estimated the new hotel would generate close to $3 million over 10 years in hotel/motel taxes and sales tax receipts. All of those funds would go into city and county coffers, unaffected by the TAD.

Price also pointed out — with both Rich and McCord in agreement — that when the tennis center hosts major tournaments it is not unusual for a significant number of players and families to have to go to Cartersville or Calhoun to get a room. That loss of revenue would be recaptured for the community with the hotel.

The project would be financed from the college endowment funds and cost approximately $13.5 million. The Fairfield Inn & Suites, because it would be located next to the tennis center, would have an upgraded fitness center and pool as compared to the typical Fairfield property.

McCord asked if the project would still happen if the county did not participate in the TAD financing. Price said that question would have to be directed to the Board of Trustees.

The site plan leaves vacant some property next to Match Point Way, which would likely be marketed for a restaurant. The hotel itself would not offer full food-service.

The college, which was Floyd County’s 10th largest property taxpayer last year, hopes to have the facility open by October of 2021.

The next large tournament scheduled for the Rome Tennis Center is the ITA Oracle Cup for NAIA colleges, Oct. 16-18. Players from all over the country are expected to be in Rome for the tournament.