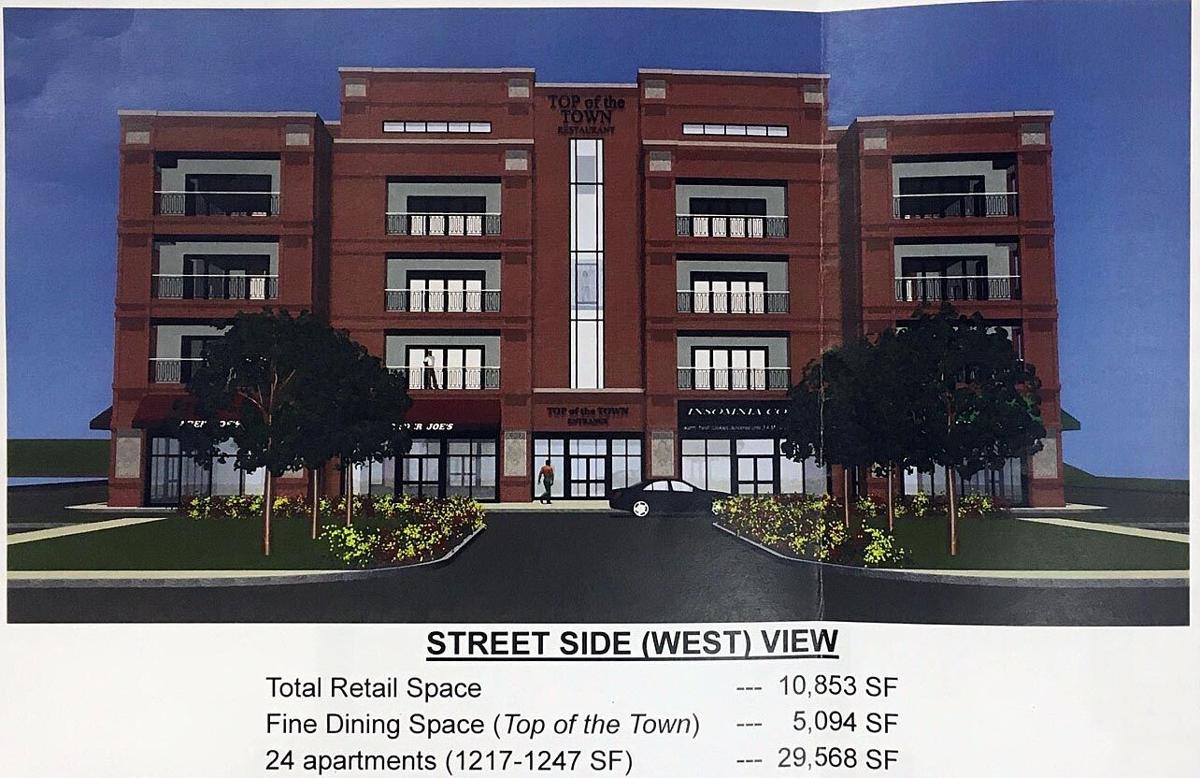 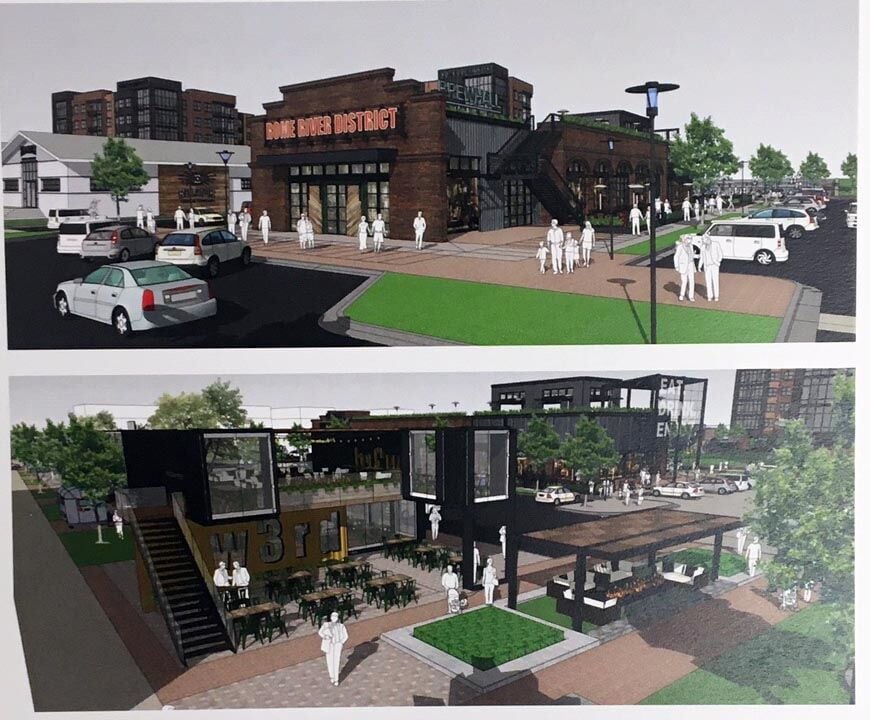 Proposals for redevelopment of 2.2 acres adjacent to the Courtyard Rome Riverwalk hotel won’t be presented to the city’s Redevelopment Committee until after the first of the year.

Rome City Manager Sammy Rich said he plans to get a staff committee together right after the holidays to review the two proposals before making a presentation to the committee.

One proposal is from FSRE Impact Rome River District LLC, a consortium of developers and investors who have already bought up more than 2 acres between North Fifth Avenue and the city property on West Third Street.

The other is from Ira Levy’s Broad Street LLC. Levy owns the former Rome Hardware building, which sits between the city’s tract and the majority of the lots that FSRE acquired in the past year.

Levy is offering $500,000 for the acreage but is asking that the city provide all water, sewer and tap fees as well as waive all building fees.

FSRE’s proposal calls for a cash payment of $407,000 by March 31 and indicates that the developer “will need generous infrastructure support and tax incentives from the city plus additional economic enhancements from other sources.”

The Levy plan, still very tentative in nature, calls for more than 10,800 square feet of retail space on the first floor and a 5,000-square-foot restaurant on top of the building. An estimated 24 apartments would be spread across the second, third and fourth floors.

The rooftop restaurant would also offer outdoor seating to overlook the city.

A previous proposal for the site submitted by Rome developer Wayne Robinson had listed a mix of condos and apartments in a similar plan for the site.

Levy also indicated that final plans relative to his proposal could vary, depending on the city-directed streetscape renovation in the works for the area.

The FSRE proposal calls for a 15,000-square-foot event plaza/food hall on the city property. The facility would become a part of a larger development plan for the company’s other properties on the West Third Street corridor. Bob Grigsby, one of the principals, said they weren’t ready to release further details.

“I’ve spoken to my partners and they, at this time, just don’t want to make a comment,” Grigsby said. “Anything we might say could jeopardize our plan all together. ... We’d love to talk with you at the appropriate time.”

Rome real estate executive David Doss had the first option but could not generate enough presale commitments to move forward with his plans. Robinson’s proposal never got past the preliminary design package as he worked to make the project financially feasible.

Both Levy and the FSRE group have indicated they could get construction started at some point in 2021 if they are awarded the right to proceed with their project.