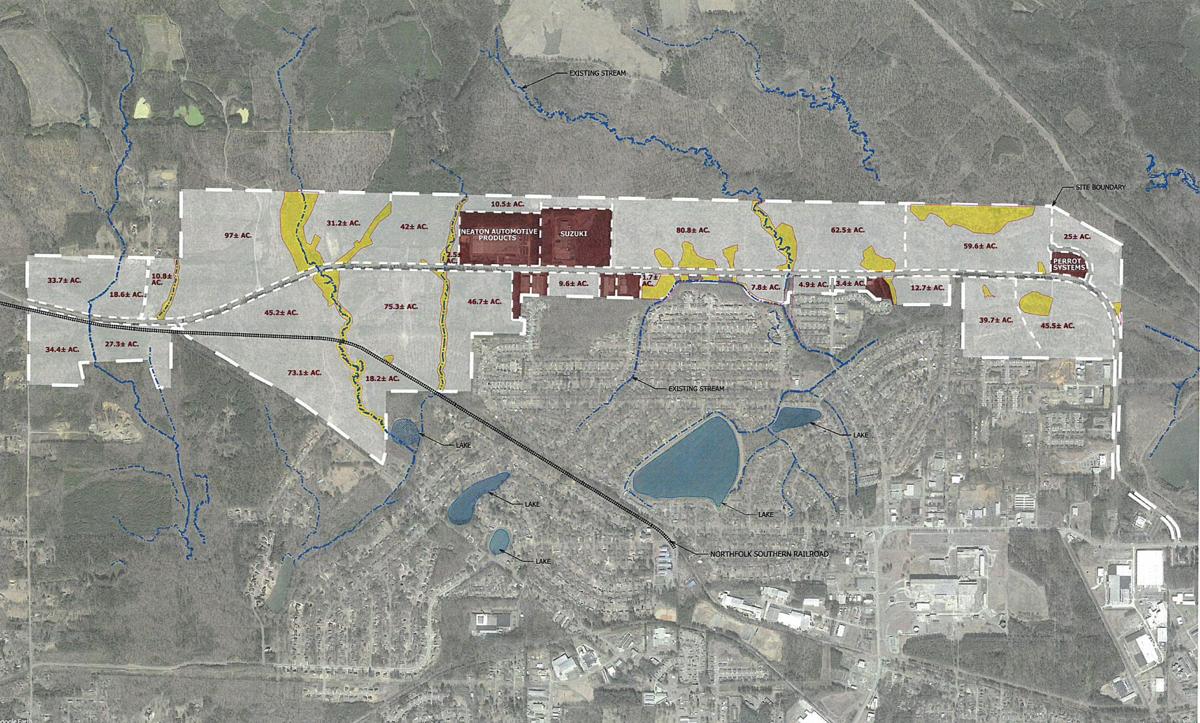 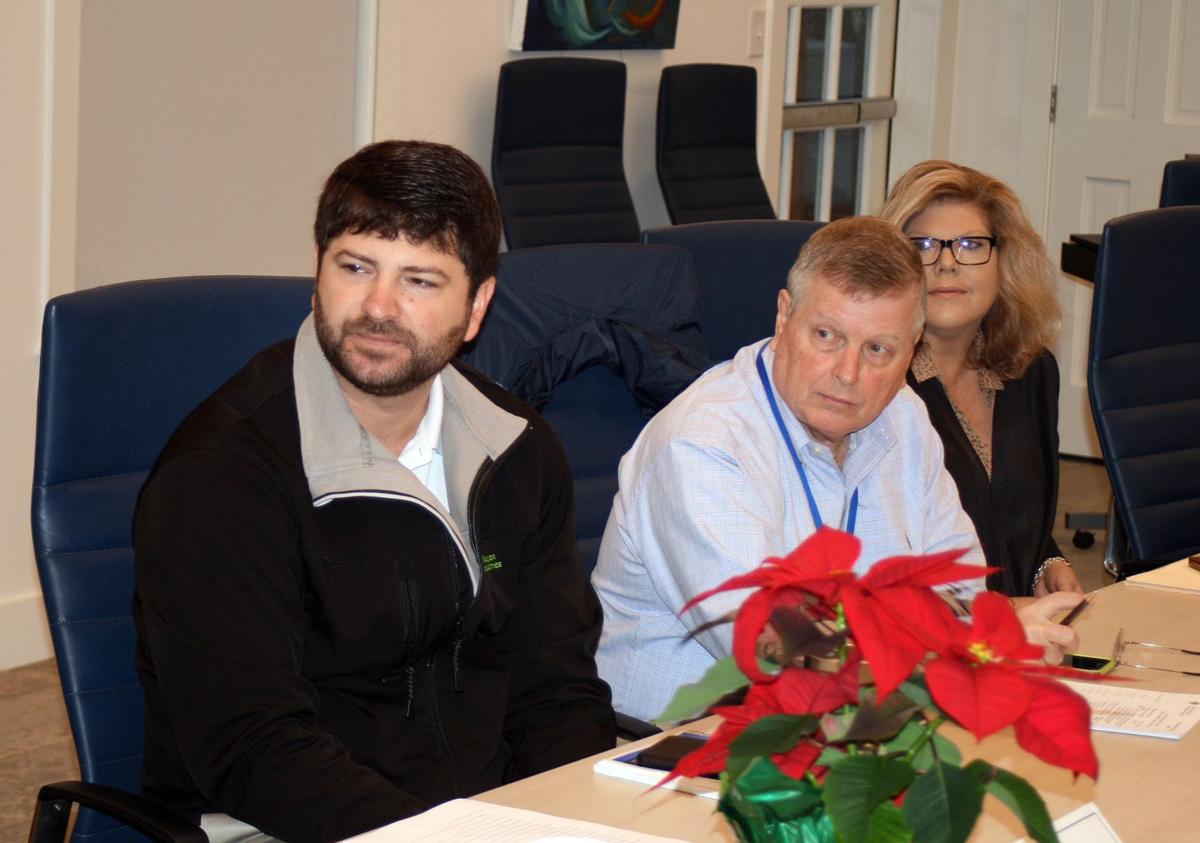 Marglen Industries plans to add two new lines to its recycling operations — expanding its existing facilities by 20,000 square feet — and will extrude materials for new textile fibers and plastic beverage or food containers.

The Marglen project represents a $17 million investment that will add approximately 20 jobs by the time construction is completed. In exchange the firm will get a 100% tax abatement for the value of the new addition. The company will continue to pay property taxes on the previous value of the plant property.

Plant Manager Ben McElrath explained that one of the new lines will involve the recycling of polyester textile waste.

“We’re able to take industrial fibers, yarns, threads, fabrics and ultimately extrude those into a pellet which then we can recycle into new polyester fibers,” McElrath said. “The second project involves the recycling of used plastic beverage bottles, melt them down and decontaminate them into a pellet that the Food and Drug Administration has approved to make new bottle out of.”

The company located on Ward Mountain Road last expanded with assistance of the Development Authority back in 2008 and 2009.

“We’ve done several expansions since that time that we didn’t ask for PILOT fees, including one expansion just last year,” McElrath said. Over the course of six years, Marglen will make payments to the Development Authority in lieu of taxes totaling $106,250.

Rome-Floyd Development Authority President Missy Kendrick told her board of directors that discussions with Berry College have started in regards to acquiring land on Technology Parkway, known as the Berry Corporate Center.

“We are looking at the possibility of doing Georgia Ready for Accelerated Development certification on a couple of sites out there using the master plan that was done by Georgia Power several years ago,” Kendrick said.

Taking an option on several of those sites would allow Kendrick’s team to show property to clients who have expressed interest strictly in publicly-owned or controlled properties.

“I think that was a good meeting and, of course, an innovation approach to whether we would actually put some of the Berry property under option,” said Development Authority Chairman Jimmy Byars.

Two parcels are available in the Berry Corporate Center, ranging in size from 1.75 acre to 97 acres. Some of them could be combined but several areas classified as wetlands would make combining them challenging. Four tracts on the western end of the site are also on a railroad line, a positive factor.