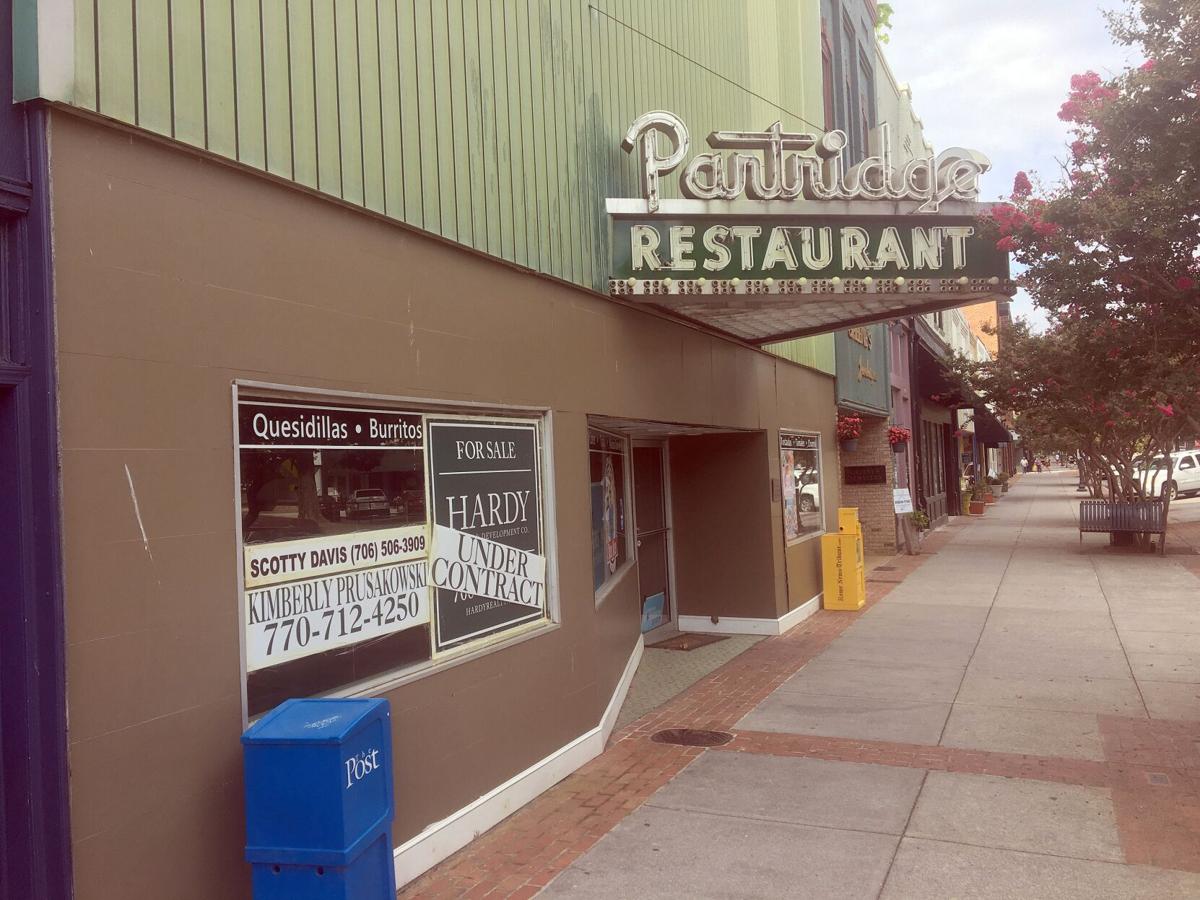 The Partridge Restaurant has been a fixture at 330 Broad St. for almost 50 years. Before moving to this location in 1962, it was in the 500 block for close to 30 years. The new owner of the building is Rome businessman Harry Pierce. 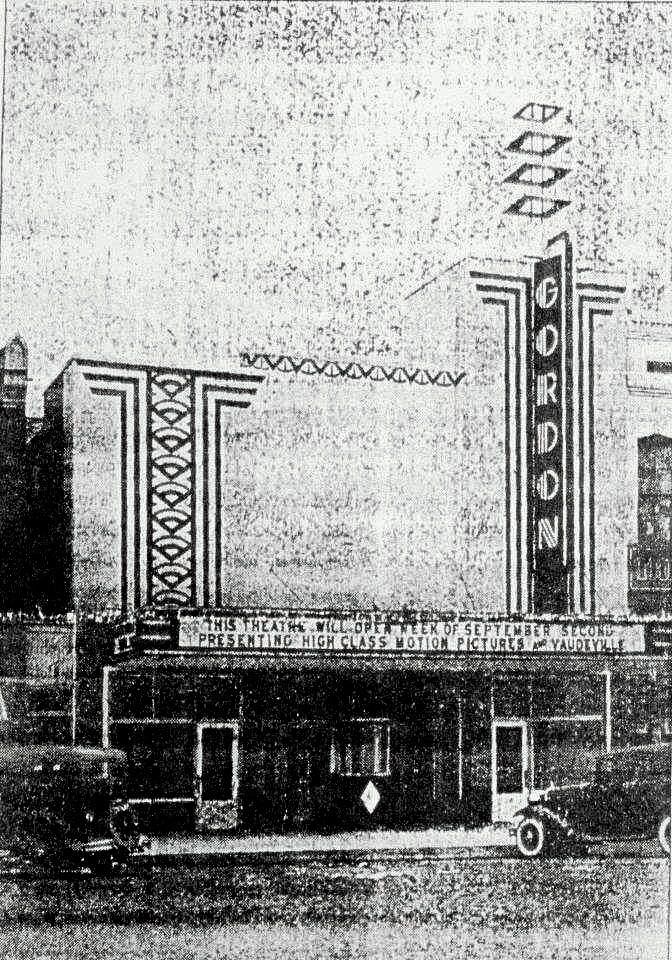 An image of the building at 330 Broad St. when it was the Gordon Theater.

The Partridge Restaurant has been a fixture at 330 Broad St. for almost 50 years. Before moving to this location in 1962, it was in the 500 block for close to 30 years. The new owner of the building is Rome businessman Harry Pierce.

An image of the building at 330 Broad St. when it was the Gordon Theater.

The former Partridge building at 330 Broad St., one of downtown Rome’s iconic facades, has been purchased by local businessman Harry Pierce.

Most recently, the building has been home to Don Neo, a Mexican restaurant that operated from a food truck before seeking a brick and mortar location.

John E. and Karemy Jacobs opened the Partridge in 1933. The original location was in the 500 block of Broad Street in a small shop where the parking deck next to Heritage First Bank is now located. Jacobs moved the business to the 300 block spot in 1962.

The space was at one time a stable, then became home to the Gordon Theater. Evidence of its use as a theater still exists behind the kitchen, where the original silver screen remains in place along with the stage and projection room.

The Jacobs family operated the restaurant until 2009 when the business was sold to Andre Rodriguez. It has undergone numerous ownership changes over the last decade.

Karemy Jacobs has always retained ownership of the building, long after her husband died. Their daughter, Angelle Jacobs Thornton and her husband, Joel Thornton, even came back to operate the restaurant for a couple of years, from 2015 to 2017.

Joel Thornton said the decision to finally sell the building has been tough for his wife.

At this point there aren’t any specific plans for the building, Pierce said, but he does plan to basically strip the interior of everything that is not connected with the theater. He said he is excited about taking advantage of the historic nature of what remains.

Pierce said that he can remember going into the Partridge for Sunday dinner after church virtually every week when he first moved to Rome. He became friends with the Thorntons and has long been a supporter of their human rights-related ministries.

“It has been extremely difficult on her just not being down there,” Thornton said, referring to his wife. “That’s been the toughest part of this, just her finally being willing to part with it after it has been so much of a part of her life.”

Thornton said that Pierce has made the whole process as easy as possible, even to the point of asking his wife to be part of a group of advisors to help him determine what that next use for the building will be.

TikTok files suit in US court to halt download ban

Deep in Oregon wilderness, 5 men battle wildfire to save a historic resort

Merck’s KEYTRUDA® (pembrolizumab) Reduced the Risk of Distant Metastasis or Death by 40% Versus Placebo as Adjuvant Treatment in Resected, High-Risk Stage III Melanoma

Forgotten in Flint: Where basketball was king, hoop dreams struggle to survive