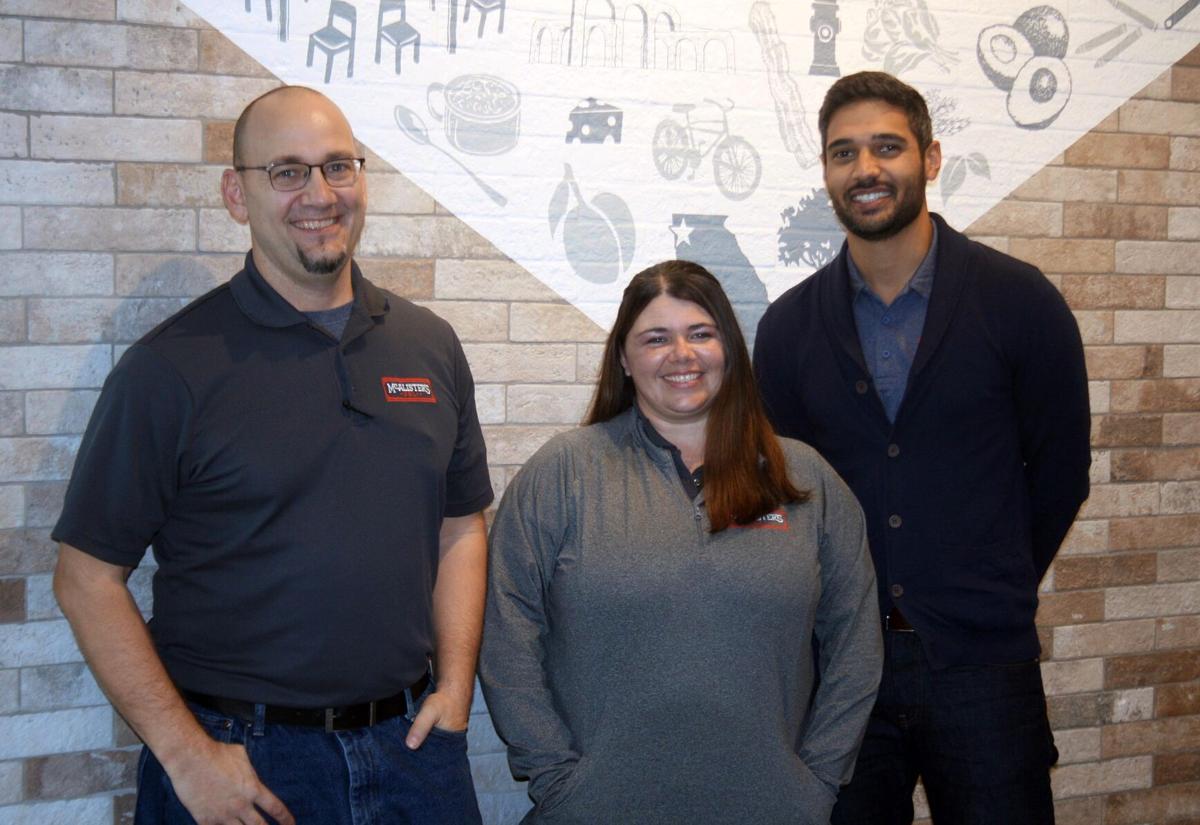 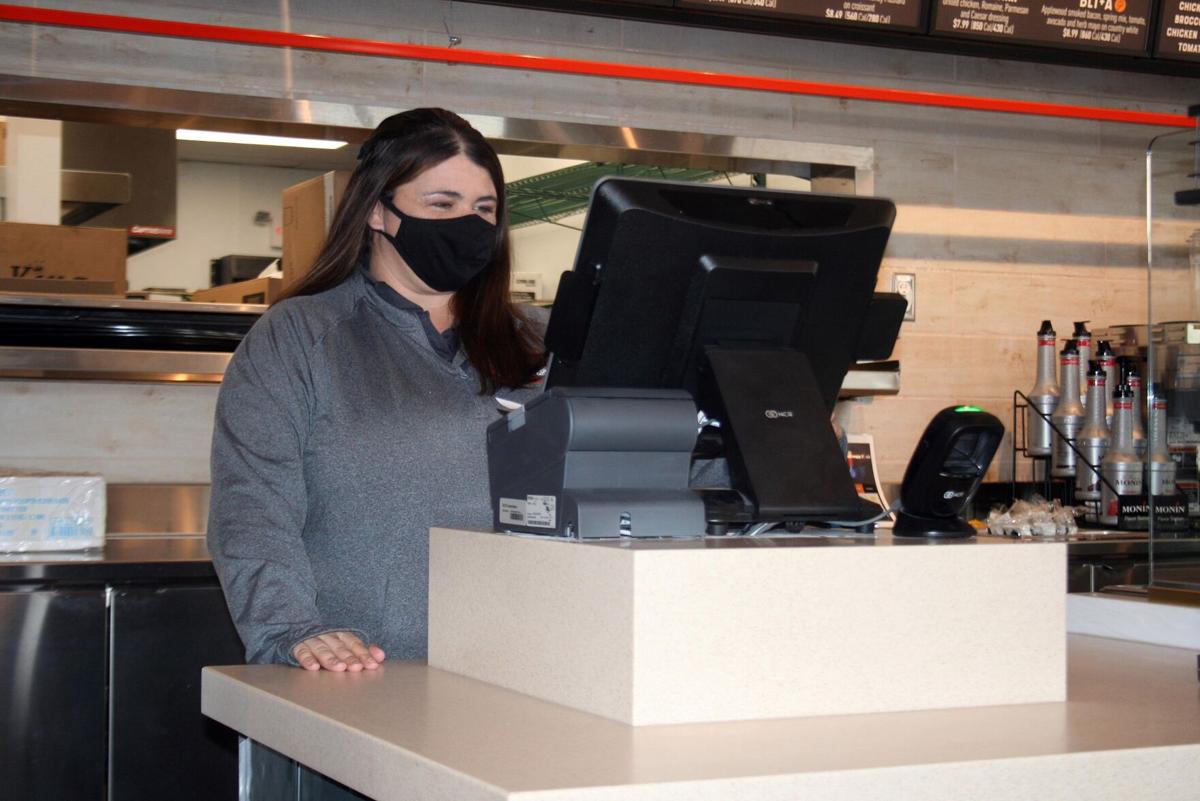 McAlister’s Deli General Manager Allison Dunn looks over the cashier’s check station in the new restaurant which will open to the public Monday in the East Bend shopping center.

McAlister’s Deli General Manager Allison Dunn looks over the cashier’s check station in the new restaurant which will open to the public Monday in the East Bend shopping center.

McAlister’s Deli will open its first store in Rome on Monday morning in the East Bend shopping center.

Nikhil Patel is the franchisee and Allison Dunn, from Cave Spring, has been hired to serve as general manager for the Rome store.

“We have our gourmet deli sandwiches, we have so many different offerings and so many customizable options,” Dunn said. “If we have the ability to make it for you we certainly well.”

The Oxford, Mississippi-based chain is known for its sandwiches, spuds, soups, salads and sweet tea.

Dunn said the sweet tea, “is like a hug in a glass.”

The company uses the slogan, “Great food brings us together” and adheres to the philosophy that old fashioned Southern hospitality and a little something extra will go a long way toward creating loyal customers.

McAlister’s was founded in 1989 and has grown to more than 500 stores nationwide. The Rome store will be number 547 in the chain when it opens Monday.

The Rome McAlister’s is Patel’s first franchise with the chain.

“Great food is what keeps people coming back but our environment sets us apart from others,” Patel said.

Both Patel and Dunn said the restaurant will be fully compliant with CDC and state-mandated COVID-19 safety regulations.

“It’s a little bit challenging but we’ve been able to train a great group of people from the ground up,” Dunn said.

The Rome store has a seating capacity of 132 and will employ 45-50 people after things settle down following the Monday grand opening. In addition to the dine-in option, the company also offers a catering service.

US stocks near records amid earnings reports, DC changeover