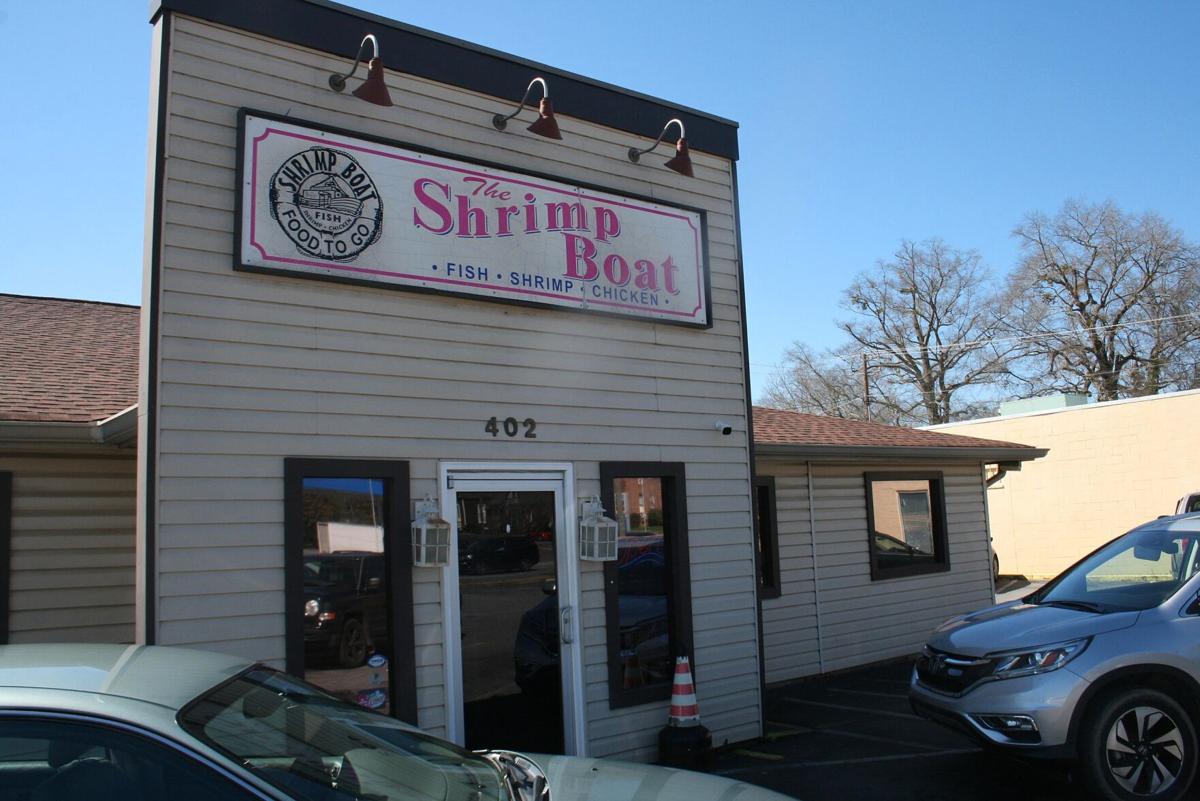 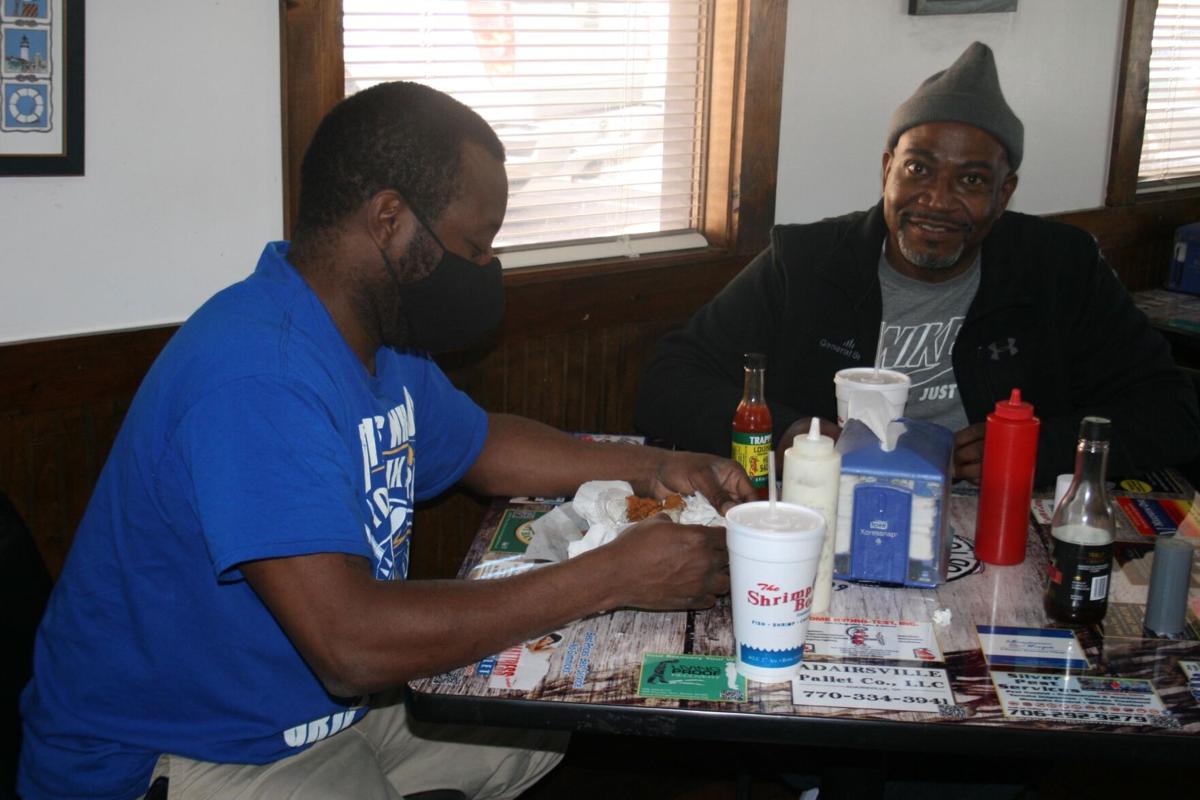 Montavious Thomas (left) and William Montgomery eat lunch at the Shrimp Boat on Wednesday. The restaurant has been sold to local investors Jeremy Duke, Truman Webb and Tyson Dube.

Montavious Thomas (left) and William Montgomery eat lunch at the Shrimp Boat on Wednesday. The restaurant has been sold to local investors Jeremy Duke, Truman Webb and Tyson Dube.

Rome restaurateur Jeremy Duke along with his stepfather Truman Webb and Tyson Dube have acquired the Shrimp Boat on Second Avenue.

The long-term goal, Duke said, is to be able to franchise the restaurant, as it was decades ago.

“For right now we plan to keep it pretty much as it is,” Duke said. “We might shorten the menu and we might tweak some of the recipes a little but we’re not going to try to reinvent the wheel.”

The Rome businessman said that, half a century ago, the Shrimp Boat was part of a franchise. The chain grew to nearly 100 restaurants across the Southeast before the owners got into a dispute and exited the business — basically letting the individual franchisees take control of their restaurants.

Half a dozen remain open today across the region.

The Shrimp Boat is an affordable and fast seafood restaurant, Duke said.

That’s one genre he and his business partners have been interested in for a long time.

The pandemic hit the restaurant industry hard in the early stages last spring. With his businesses, he said, once they got past May things slowly started to return to normal. Their curbside to-go business really picked up in the absence of the dine-in option.

“About a third of our business is to-go now,” Duke said. That is up from about 5% prior to the pandemic.

“Having the curbside service has really made a difference,” he added.

Duke has also made an application to the city for a beer pouring license at the Shrimp Boat, something new to the restaurant. The application will be heard by the Alcohol Control Commission on Monday, March 15.