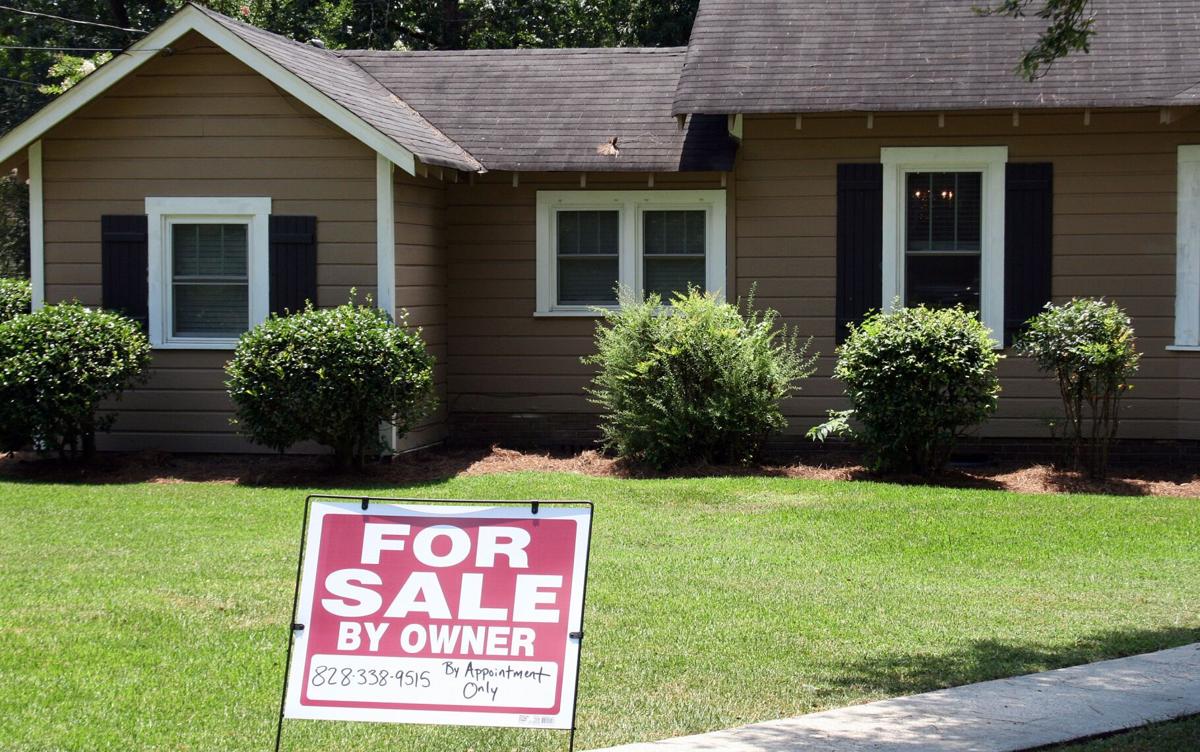 Owners of this home on Charlton Street in Summerville Park have put the residence on the market themselves. 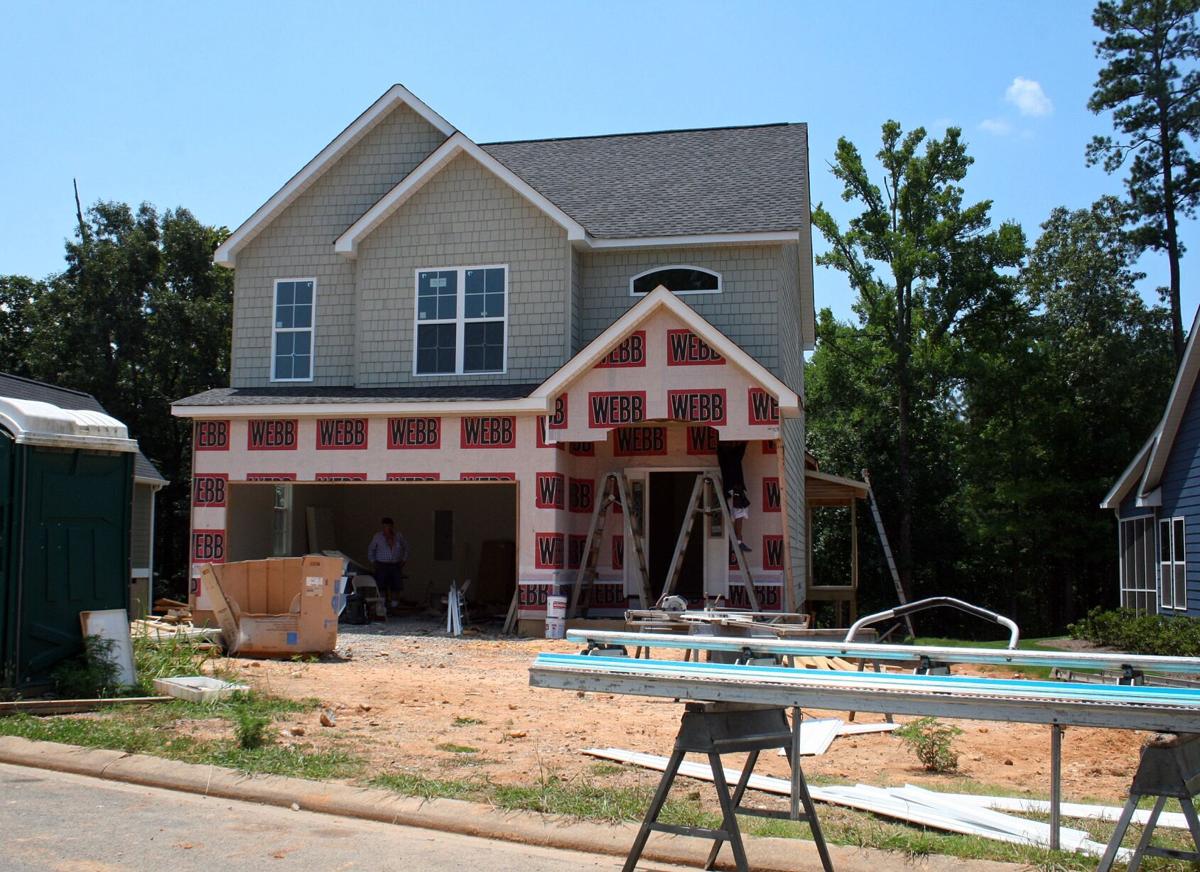 Construction continues on a new home in the Keystone subdivision off Ga. 53 in Shannon. 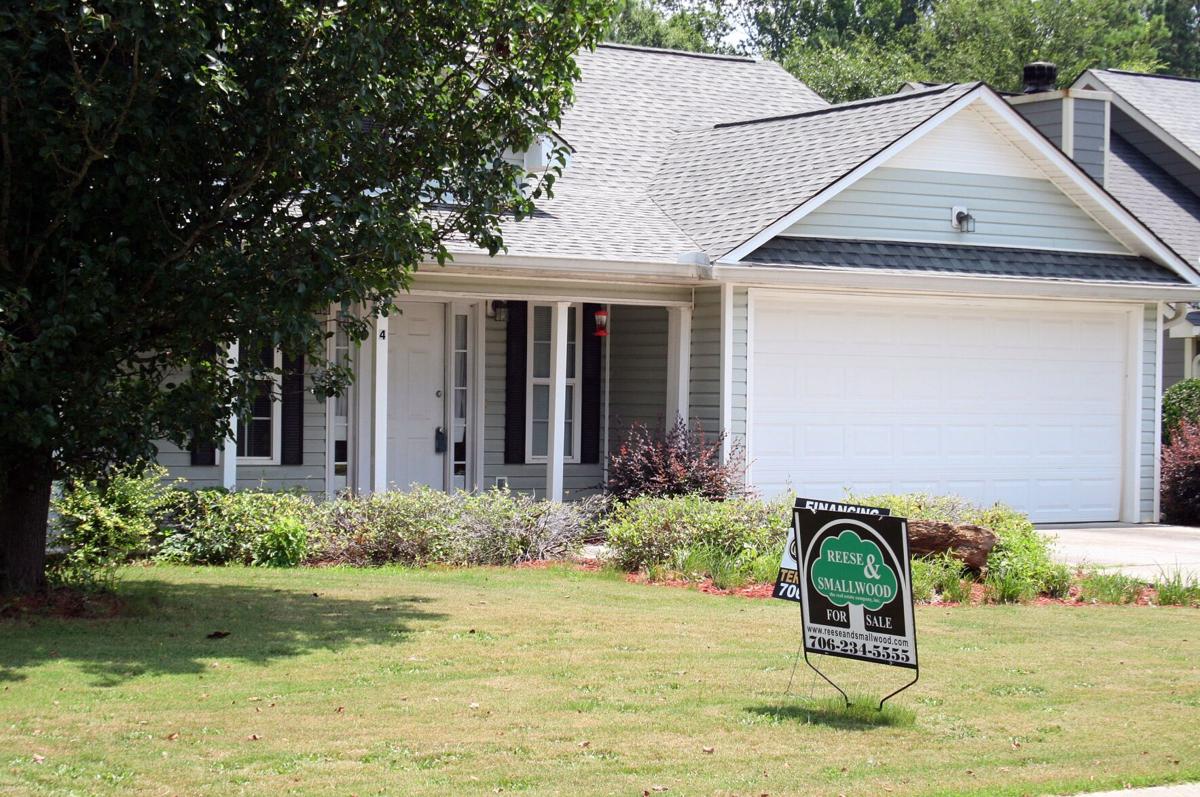 Agents at Reese & Smallwood are offering this home in the Keystone subdivision in Shannon. 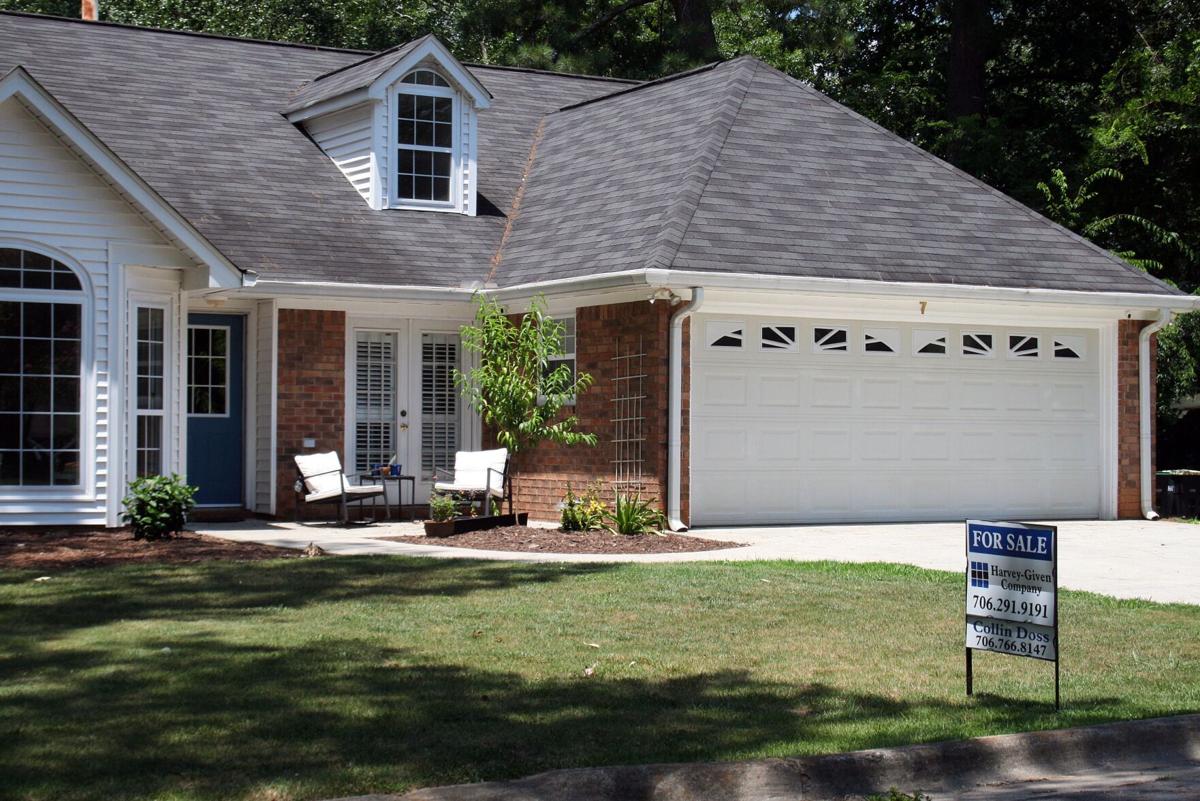 Homes likes this one in the Summerville Park community do not typically stay on the market long.

Owners of this home on Charlton Street in Summerville Park have put the residence on the market themselves.

Construction continues on a new home in the Keystone subdivision off Ga. 53 in Shannon.

Agents at Reese & Smallwood are offering this home in the Keystone subdivision in Shannon.

Homes likes this one in the Summerville Park community do not typically stay on the market long.

COVID-19 may have slowed down some sectors of the local economy, but the real estate market is still showing vigorous activity six months or so into the pandemic.

Year-over-year statistics have shown a rise, fall and rise again for sales in the first six months of the year. Several local real estate agents remain bullish about the market, particularly in light of low inventory.

The number of units sold through the end of June is down 5.1% — from 574 last year to 545 this year. The month versus month sales were up in January and February, down in March, April and May, but went back up again in June.

Listings under contract totaled 139 in June, an increase of 7.8% from the previous month. Year-over-year Under Contract listings increased 9.4% for the month of June.

Morgan Ayers, principal broker at Ayers Realty in Rome, said the pandemic has not impacted the local market as much as many of the real estate leaders had anticipated it would.

“That is surprisingly true,” said Charles Long, an agent with Maximum One Community Realtors in Rome. “We’re seeing a market like I’ve never seen before.”

Ayers said he still thinks there is a positive outlook with the economy and he still feels good about it.

Melody Harrison, an agent with Reese & Smallwood Real Estate, said she is seeing a lot of people who are leaving the Atlanta area and looking in Rome.

“Even though they are going to spend more time driving, when they’re home they’re not in all of that chaos,” Harrison said. “My listings typically are higher dollar listings and we are seeing people that are trying to escape the metro area.”

The higher end homes that Harrison refers to are $300,000 and up, and they’ve usually moved a little slower in the Rome market. But she said people from larger cities are used to paying a higher price per square foot.

Long said he’s seeing some of that interest as well.

“Rome is not quite as convenient as some communities are, but we are seeing some folks moving up from Atlanta and other cities,” he said. “Young folks are moving out from their mama’s basement and there are a lot of move-up buyers.”

“Properties, if they’re priced right, often go under contract the day they hit the market — or within a week anyway,” Long said. “People are paying what’s asked.”

“It would help us to get more listings if people out there thought they could sell their house faster,” he noted.

But he made a special point of saying TV marketing by companies promising to buy a house if they can’t sell it within a reasonable period of time is largely a gimmick.

“What they’re going to give them for it is nothing,” Ayers said. “No matter where it is, if it’s a good deal, it’s going to be gone in a flash.”

Long added that it seems like everything worth buying is selling, and selling in a hurry.

The Georgia MLS report showed the median price for homes on the local market at the end of the first week in July was $164,000, an increase of 11.4% over June a year ago.

Construction of new single family housing has declined through the first six months of the year. The Rome-Floyd Building Inspection Office has issued 111 permits through the end of June, down 25.6% from a year ago when the office issued 149 permits during the same period.

New starts really took a dip in the city, where the number of permits issued through June fell from 58 a year ago to just 23 through the first six months of this year.

The county numbers are off by just three homes, as 91 permits were issued through the end of June a year ago compared to 88 through June 30 this year.

Long said that, while the demand for housing is rebounding from the housing bust of a decade ago, the new construction segment of the industry has not come back as quickly. Harrison said another potential reason for the slowdown in construction is likely the cost of building today.

“It’s hard to build a house for under $200,000 anymore, even a small cookie-cutter house,” Harrison said.