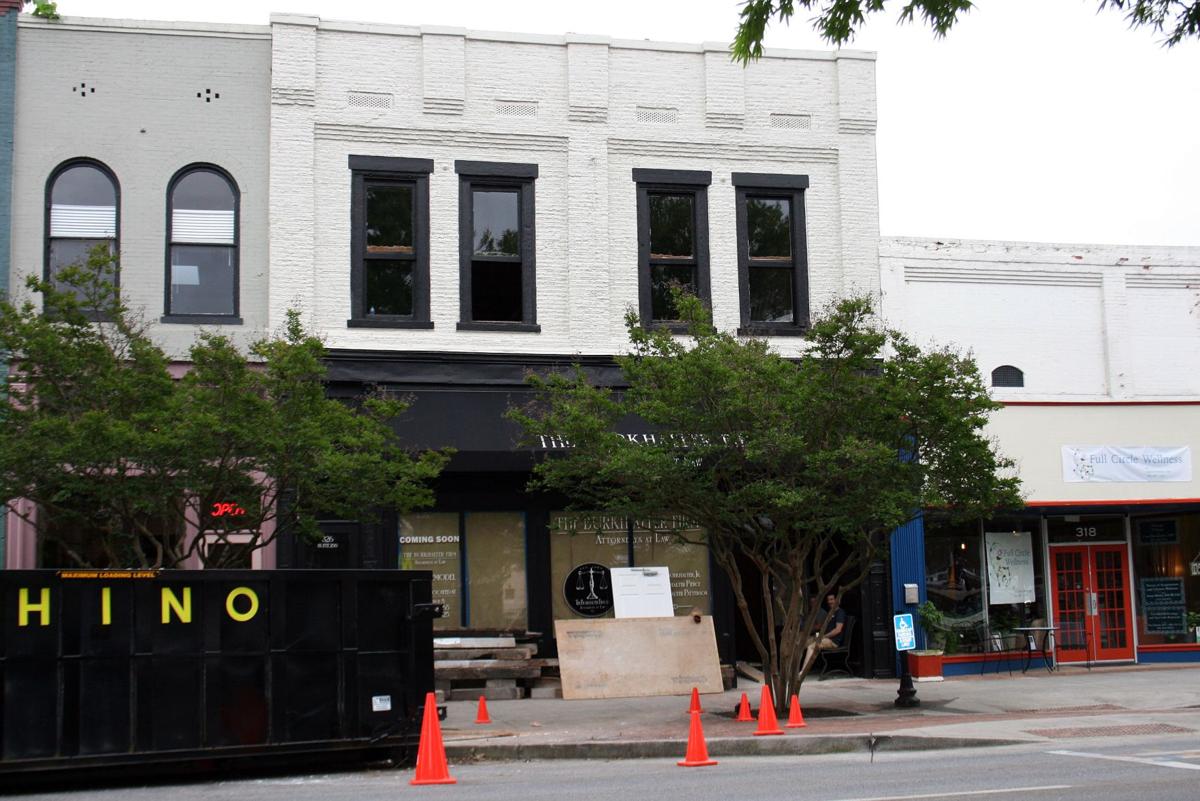 Terri and Harry Pierce are making significant renovations at 324 Broad St., to include a rooftop deck and clerestory, which were approved by the Historic Preservation Commission on Wednesday. 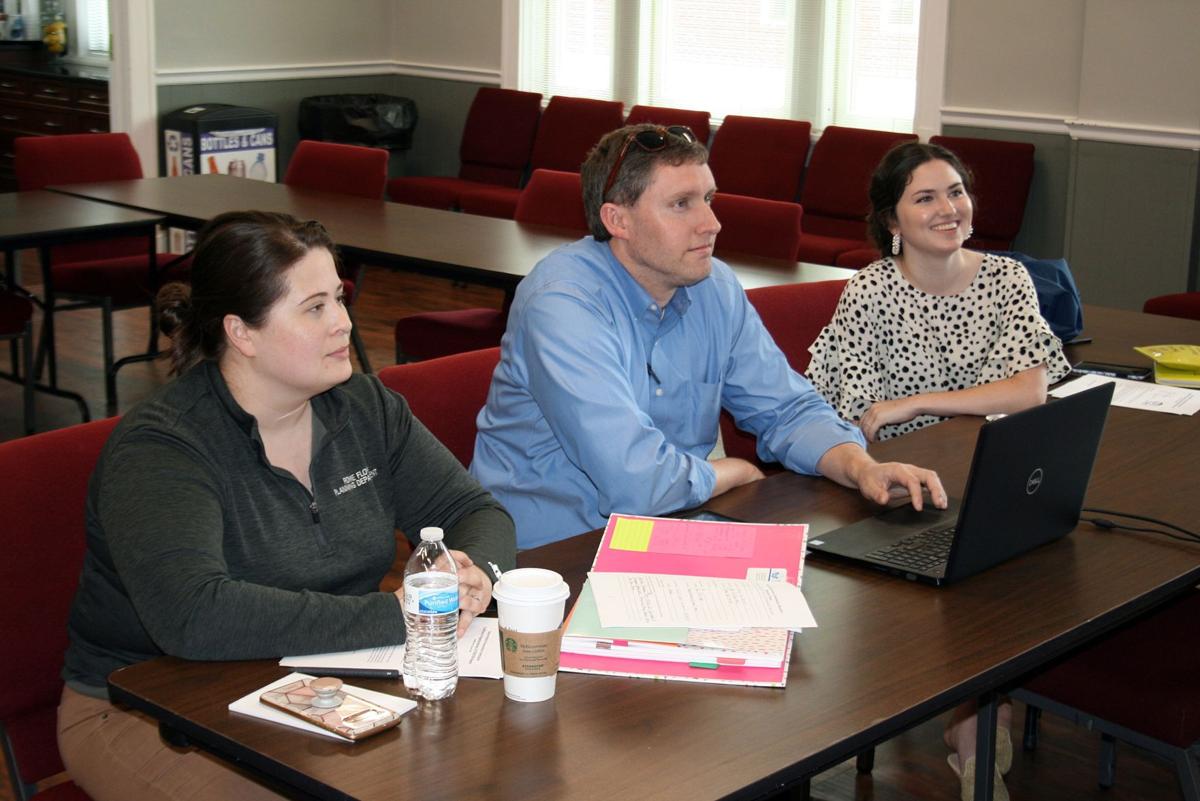 Terri and Harry Pierce are making significant renovations at 324 Broad St., to include a rooftop deck and clerestory, which were approved by the Historic Preservation Commission on Wednesday.

The Rome Historic Preservation Commission approved a new clerestory and deck on top of the building at 324 Broad St. owned by Harry and Terri Pierce.

A clerestory is a raised structure on a roof with windows to admit light into the building.

The approval came with serious consideration regarding the visual impact of the hodgepodge of rooftop structures that have been added to Broad Street buildings over the last decade.

HPC member Brandie Townsend bought up the issue, initially asking if there is a height restriction on Broad Street buildings.

The answer: Because of how the building is zoned, the limit is 75 feet. The clerestory will bring that building up to 44 feet, well below the limit.

The structure will be set back at least 40 feet from the front wall of the building, which is part of the regulation related to the overall size of the deck. The deck is planned at approximately 400 square feet.

“I totally love the idea of taking advantage of the rooftop,” Townsend said. “My concern is, as our overall elevation of Broad Street gets all of these additions on the rooftop, the parapet and above are going to start looking really wonky because we won’t have any consistency with all of these rooftop additions.”

She asked if there is a way to shift the footprint of the addition farther back from the front.

Audrey Kendrick, a member of the HPC who is designing the project, said part of the purpose for the location is to be able to interact with activity on Broad Street. Kendrick recused herself from the vote.

Brittany Griffin with the Rome-Floyd Planning Department said that she and summer intern Grace Gartman are going to work on revising some of the historic preservation guidelines. Their hope is to develop consistency in regulations for the small buildings that are a part of the decks on some of the buildings.

“Our job is to, yes, preserve the history, while knowing that part of the preservation is finding new uses — including those rooftop spaces,” said HPC member Mandy Maloney. “I would love to be a part of trying to figure that out ... so that we are consistent.”

AP FACT CHECK: Trump vs. Twitter on truth and consequences

Trump cuts WHO funding as US economy clouds speedy recovery