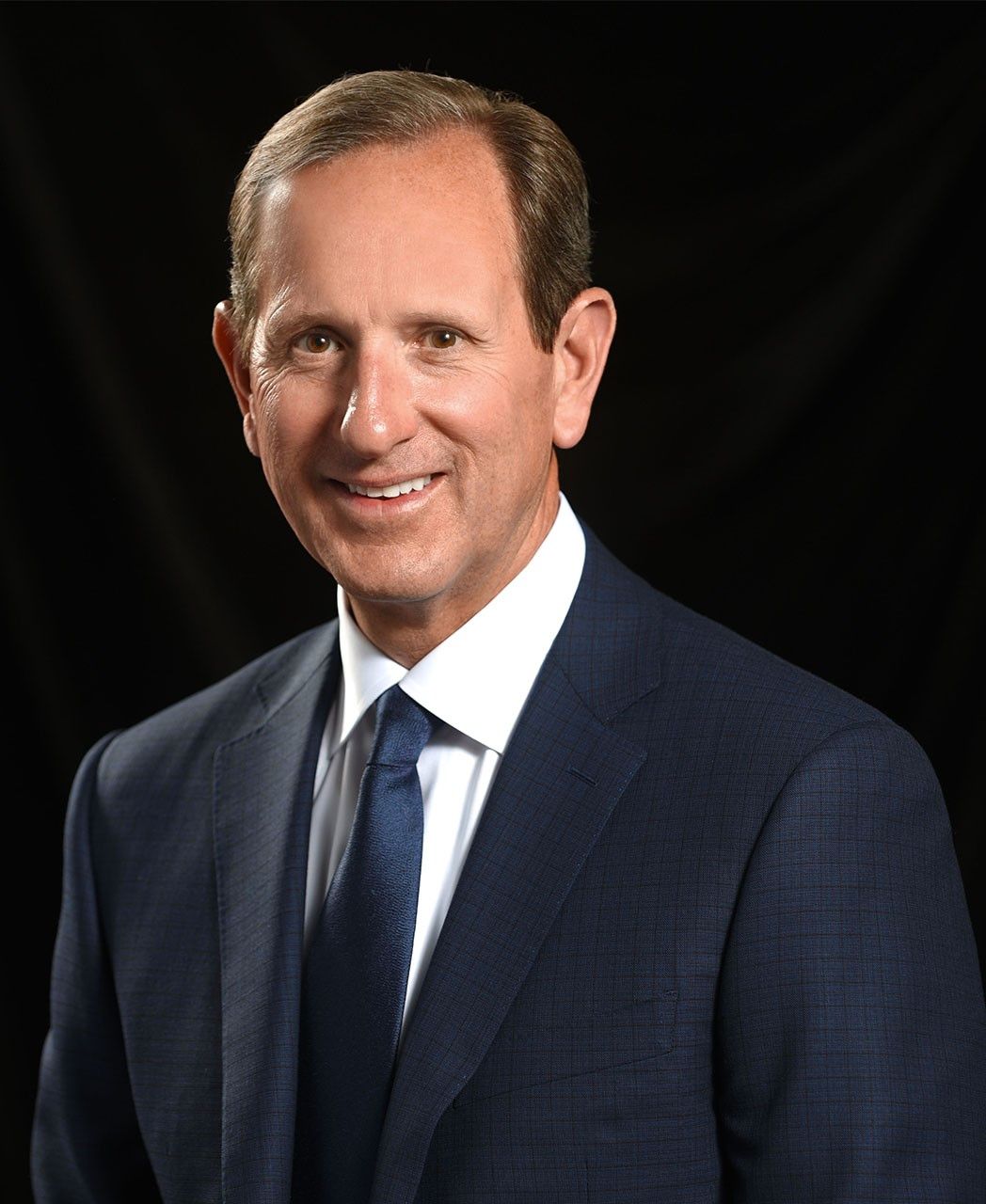 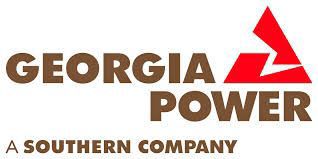 Georgia Power customers may pay higher rates next year if the company gets its way.

The power company has filed a request with the Georgia Public Service Commission to institute a 7% rate hike. If the move gets approval, a typical residential customer using 1,000 kilowatt-hours per month could expect to pay $9.78 per month more on their bill, the company said. Georgia Power has 43,367 customers in Floyd County.

“We fully recognize that we are asking our customers to pay more for electricity, which is an essential service, and realize this can place a burden on our customers, especially those who are already financially challenged,” said CEO W. Paul Bowers in testimony before the PSC.

But Bowers said the company’s rates have increased at lower-than-inflation rates for the last 30 years, and that Georgia Power’s rates are 16 percent lower than the national average.

In the latter category, Bowers said are investments in the state’s electrical system and recovery from several major storms.

From 2014 through 2018, Georgia Power invested over $8.7 billion in assets and infrastructure, Bowers said. In addition, he said the company’s storm damage account is under-recovered by approximately $450 million.

“At the same time, the company has and must continue to make substantial investments to comply with ongoing state and federal environmental regulations,” he said. “These investments and new costs are not yet fully reflected in our rates and are not completely offset by the substantial savings we have achieved since 2013.”

A final decision by the PSC is expected in December, Georgia Power said.