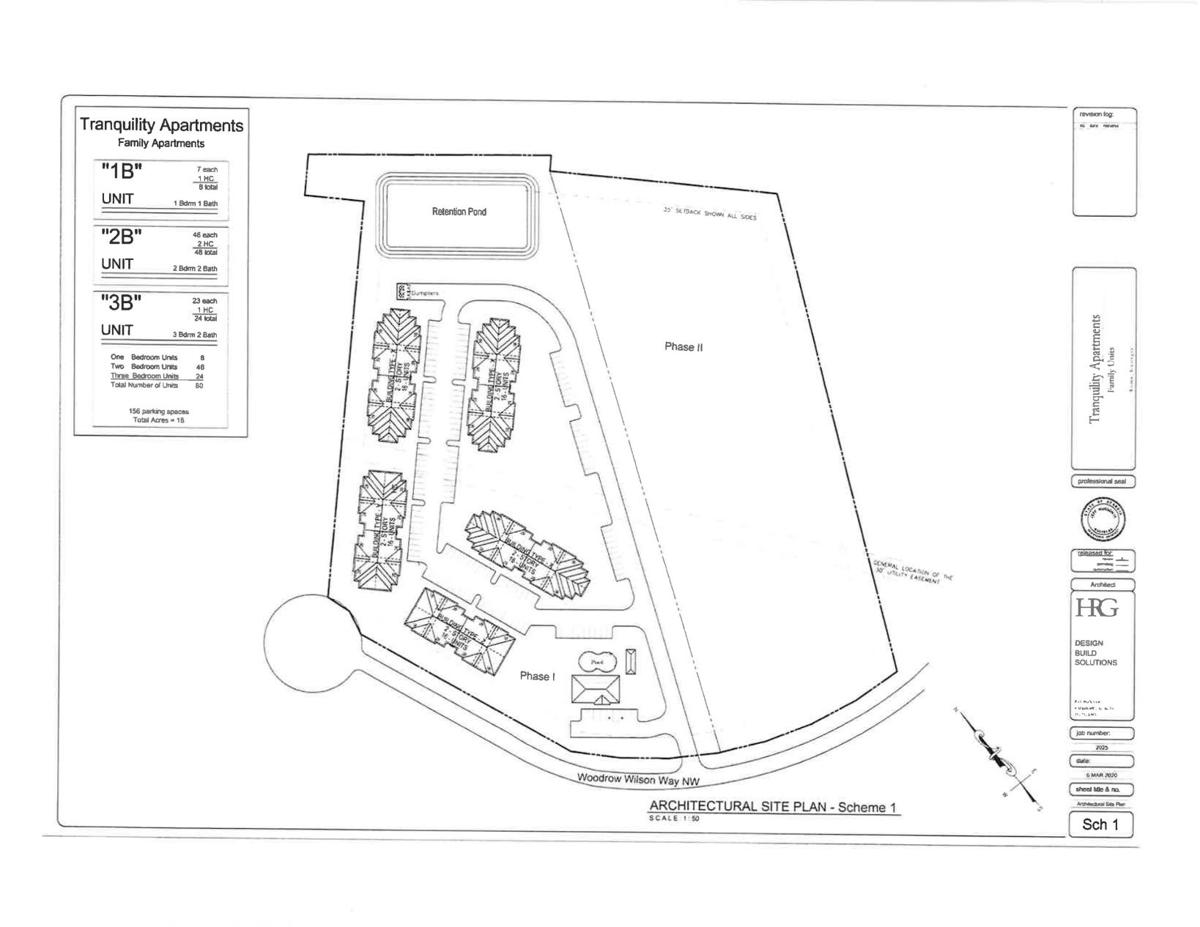 The preliminary site plan for Tranquility Family Apartments, proposed for Woodrow Wilson Way, will require a rezoning for multi-family development. 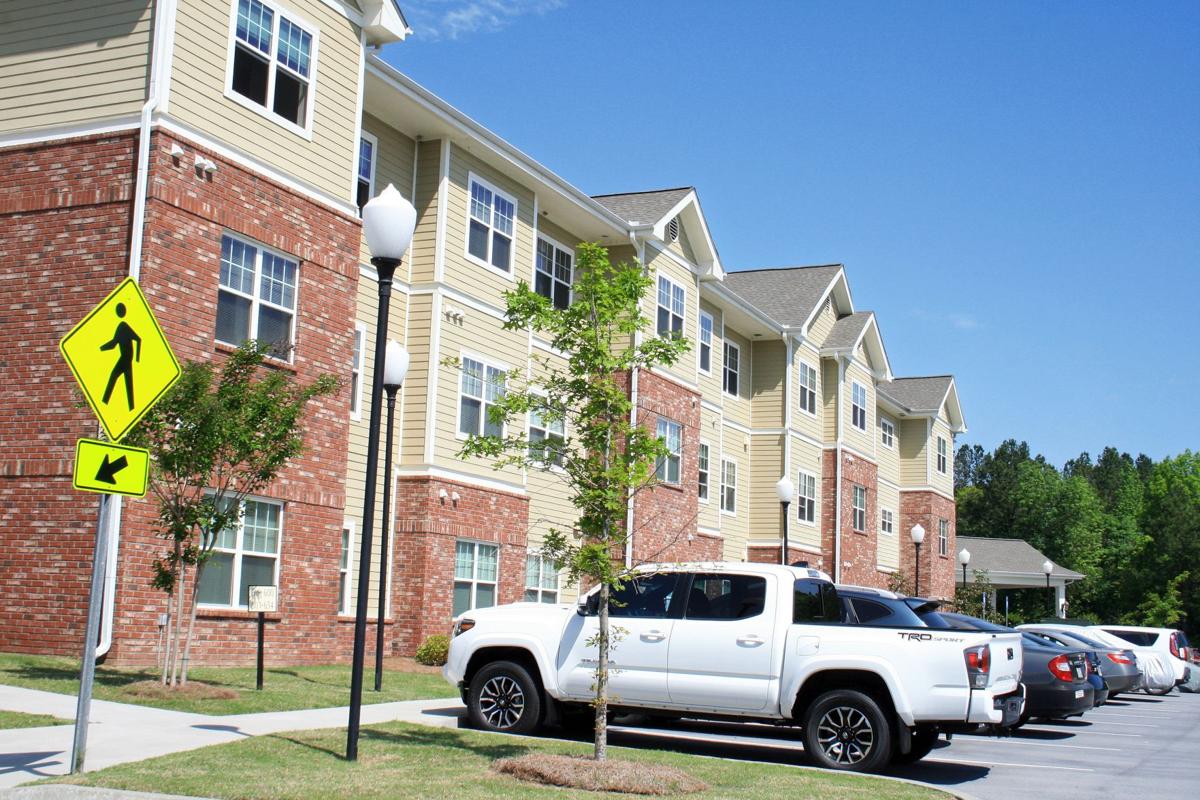 The preliminary site plan for Tranquility Family Apartments, proposed for Woodrow Wilson Way, will require a rezoning for multi-family development.

New housing will be a major focus for the Rome-Floyd County Planning Commission session next week.

Gateway Development, out of Florence, Alabama, is the third company seeking action that would pave the way for a new apartment complex — this one on Woodrow Wilson Way in West Rome.

The South Rome Redevelopment Corp. and Laurel Street Residential are proposing a development in South Rome and JDN Developers wants to put apartments on the site of the old Skytop Holiday Inn. All three projects will be on the citizen board’s agenda on May 7.

Gateway — which developed Highland Estates Senior Apartments on the same street a couple of years ago — is asking for a rezoning to build 80 new units.

The property is owned by Berry Schools. Brian Erb, the Berry vice president for finance, said the school has a contract to sell the land pending approval of the rezoning and a financial package.

The Gateway proposal is seeking multi-family residential zoning for approximately 14 acres on the north side of Woodrow Wilson Way. A portion of that land is currently zoned for community commercial development.

Plans call for a mixture of eight one-bedroom, 48 two-bedroom and 24 three-bedroom units in Phase One of a community tentatively called Tranquility Family Apartments.

The site plan shows five two-story buildings on the property.

Berry has vast real estate holdings north of Rome and in recent years has shown a willingness to partner on projects it sees as beneficial to both the college and the community.

“If you look at Technology Parkway, I think it’s optimizing land that is not central to the educational part of the campus,” Erb said. “As long as it is complimentary to the college’s mission — which is exactly what we thought The Spires was.”

The Spires is a new continuing care retirement community on the north side of Redmond Circle, less than a mile from the site of the proposed Gateway development. The first building and cottages are scheduled to open this summer.

Technology Parkway runs west from Redmond Circle out to Huffaker Road. Property off the road has been spun off for several large industrial projects, including the Neaton Rome and Suzuki plants.

The Rome News-Tribune was not able to reach officials with Gateway Development for comment.

COVID-19 Impacts: Vanadium Market will Accelerate at a CAGR of over 5% through 2020-2024 | Increasing Demand In Construction Industry to Boost Growth | Technavio